Zodiac signs may reveal ways people express love and they may not be the same for everyone. It may be profoundly felt and expressed for one but inconspicuous to measure for another. The spectrum of love also varies in each person. At one side, a person in love showers adoration and shows care by complimenting while the other, may just keep it to them but deeply admires their beloved inside their heart. The zodiac signs and stars may give certain hints about the nature of a person and the way they will express love. 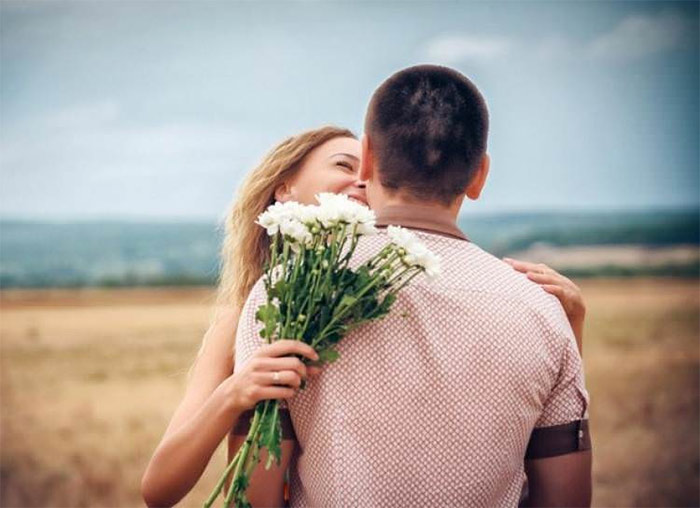 Aries will show their adoration when they really love someone, compliments and admiration will be their expressions of love. 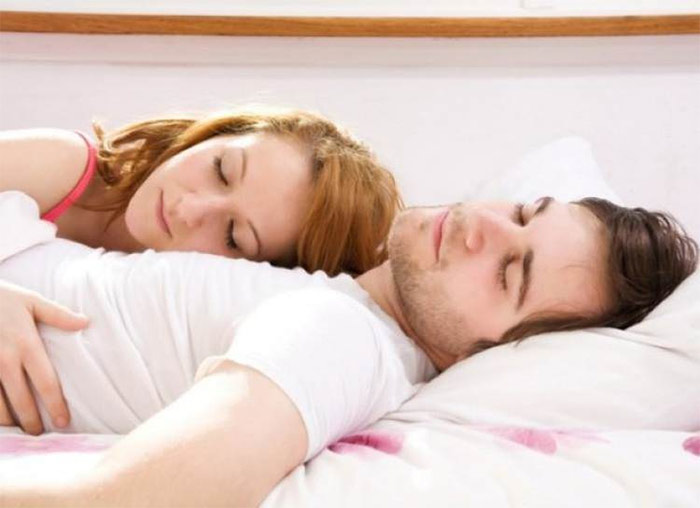 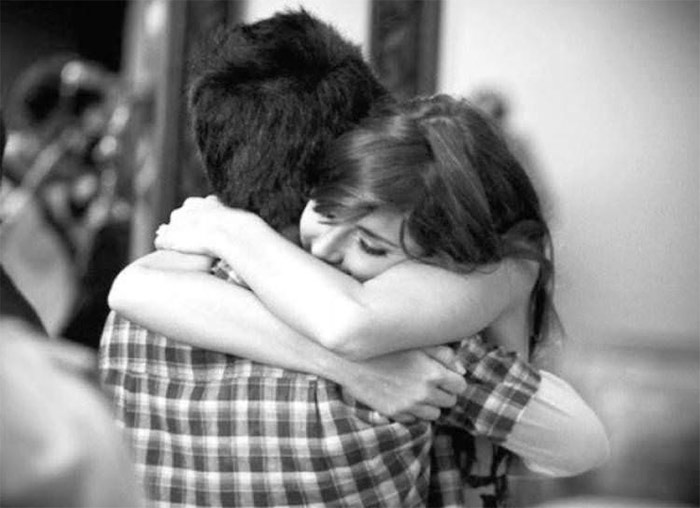 When the twin personalities of a Gemini will love you, they will be committed to your relationship and will do everything in their power to put your happiness before their own. 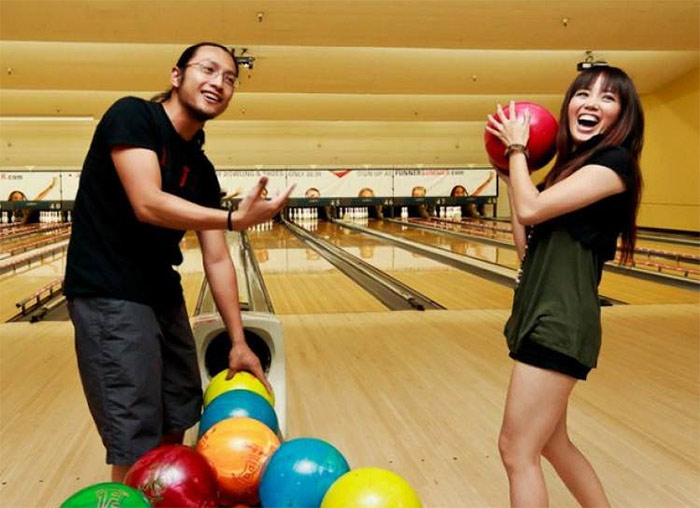 For a Cancer, love is a real deal. They are generous and gregarious in their expression of love. You will find them behaving awkward around someone they care about when in a deep and life changing love. 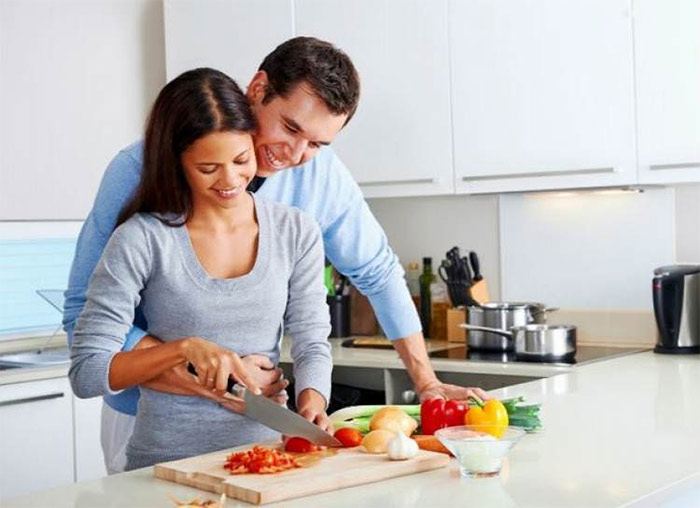 With a Leo and has fallen in love with Leo gives you a super comfortable, at home feeling. They do serious and eternal love and will make the situation as much as a home feeling as possible. 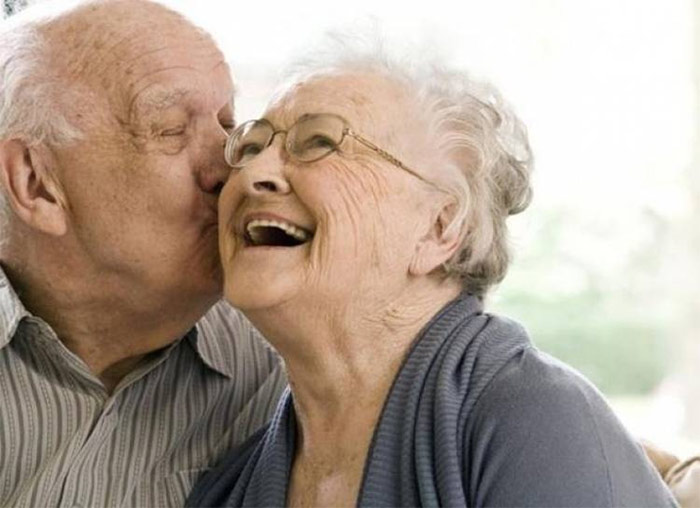 A Virgo doesn’t express immediately, their initial reaction is going to be to play it extra cool. Initially, they will give an impression that they don’t care but they will not take it longer to thaw and crack open of their love. 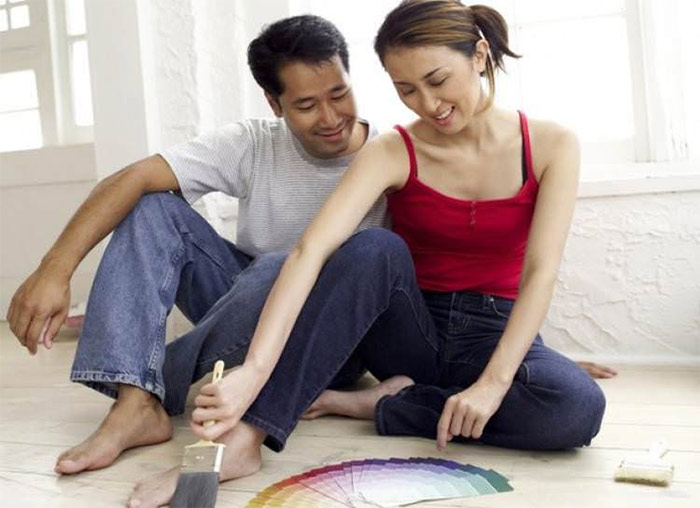 Libras know their charming techniques very well and know the art to swoon away someone with their charm and seduction. They may be slow to show it all but once they are sure you are at their back, they will be smitten in no time. 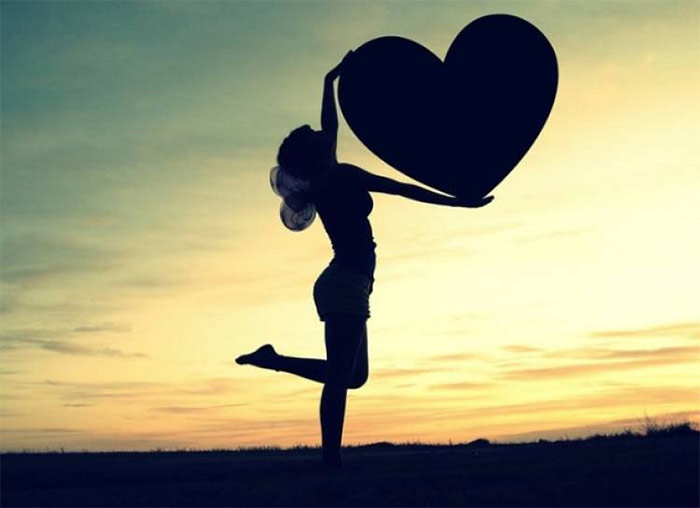 Scorpios love at a deeper level. When they like someone, they want to know everything about them so that they can get the whole story and have a deep vein of love for them. 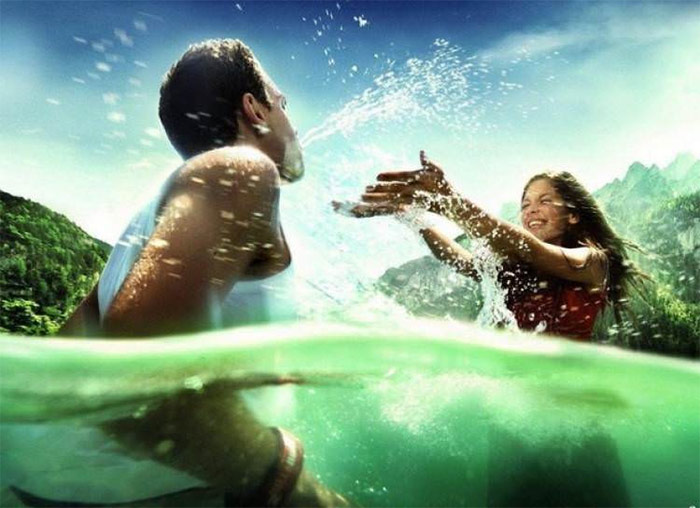 Sagittarius people learn, grow, and come to love through a very dry humor. Their perspective is interesting as they will poke fun at something when their fondness develops for someone. 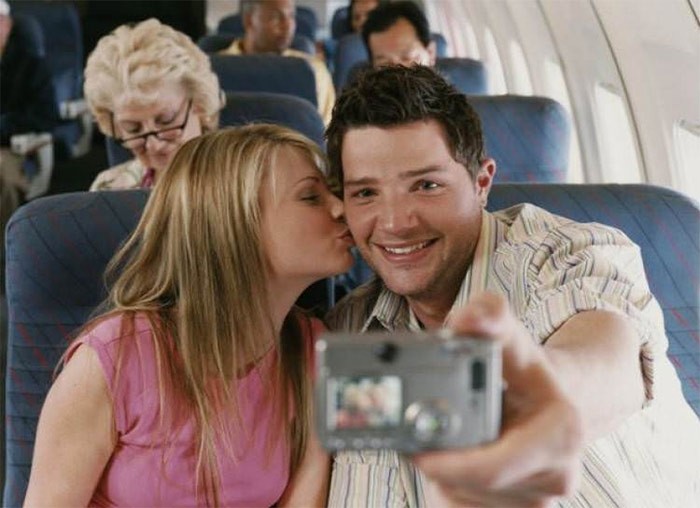 Capricorns take time to open up, learn, and love someone. Their initial reaction is always confused, not knowing whether their emotions are real or not. Give them the love they need and they will learn to show their feelings to you.

Aquarius people make sure that they don’t ignore the one who they love the most in their life. They try to put you on top priority and give their full time. 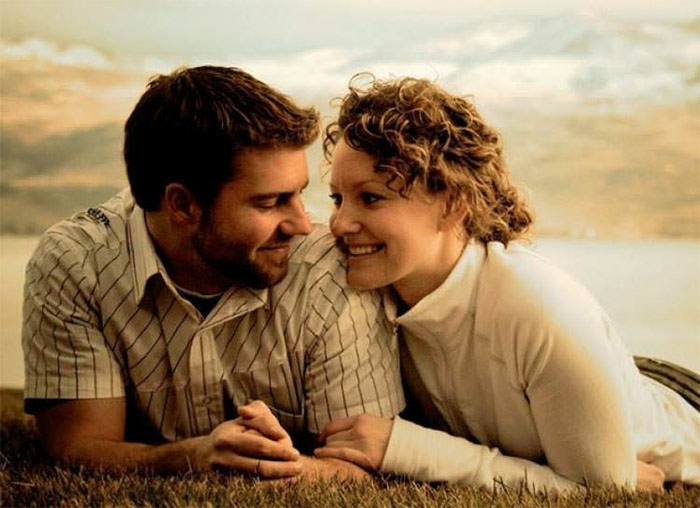 It is very important for Pisces to communicate and channel their desire of love that is burning inside of them. Pisces people have great artistic expressions and they know well to show their expression of love through it.