Out in the world, you’ll meet a lot of men with toxic, insecure, and nasty mindsets. You’ll have to beware of these noxious mindsets.

They are just like a wolf in sheep’s clothing to hide their true selves by hiding their evil nature with glamour and beauty.

While presenting themselves as trustworthy and reliable people, they are veiling their insecurities from the people around them.

Once they lure you with their sweet talk and politeness, they’ll ensure that you would not have a thought to get far away from them.

After getting close and showing their charming and charismatic personality, they’ll gradually show their true colors. To protect yourself from any emotional trauma and loss you would have to ensure yourself to avoid such kind of manipulative, ill-minded, and abusive persons. So, you must lookout for any kind of red flags that indicate toxic, insecure, and manipulative traits of men on the other side of the string. They’ll manipulate their words to make you stay in relationship but actually they have no match of words with their actions.

Being in a relationship with such a person can make it difficult for you to trust others with optimistic thoughts in your mind.

Although it is not easy to be aware of such tricky and deceptive men if you know very well what to look out you can avoid them and protect yourself. If you notice something fishy on his part you immediately consider him as a red signal, and you need to stop.

He looks down on you. 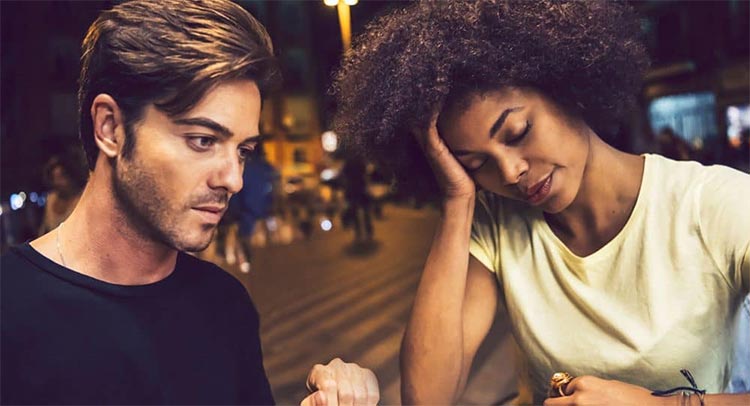 He reminds you of being outrageous by making himself a good person. He’ll look down on you and makes you feel bad about your mistakes. He has every chance of criticizing you for your imperfections.

He fights with you without having any reason.

He tries his best to keep you involved in inferiority complexes about your personality by abusing you. That is the reason he needs no reason to fight with you. He’ll never want to feel you relax and comfortable around him.

He does not have a persistent personality.

You can never predict his temper because of his non-persistent personality. He might be kind and caring to you at one moment and in another moment you don’t what gets his mood turned off.? He might call you off on your best day or time and doesn’t feel sorry for that.

He shows his aggressiveness passively instead of facing it directly. He passes comments about your actions and all indirectly in a negative manner rather than discussing it with you directly and positively. He would have a pessimistic approach regarding you.

He manipulates your kindness. 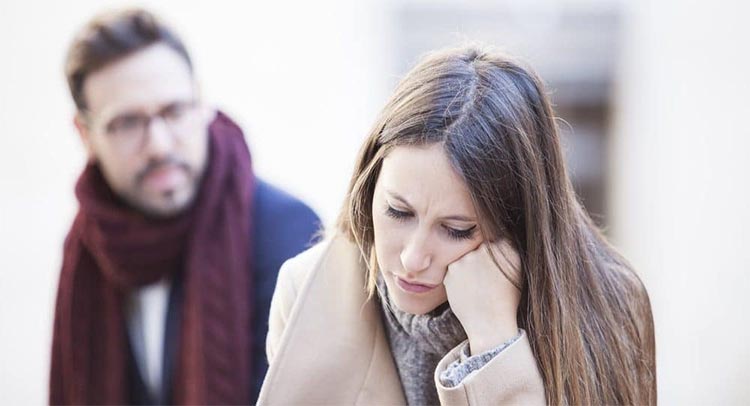 He left you being in guilt about things which might you have done wrong and use this guilt in favors. He manipulates your guilt and gets you to do things he wants you to do for him. Instead of having a forgiving approach he let you be in remorse and felt bad about your not-so-bad actions.

He puts all blame on you.

Everything which goes wrong in your relationship and generally in your mutual lives, he always puts the blame on you and your character. He never considers his shortcomings and tries to fix them instead he always makes it look like it’s your fault.