An incredible woman from the US, named Monette Dias, wants her love life like a fairytale. She is a 52-year-old woman who is in still search of true love from the right person because after being married several times she didn’t get what she always wanted.

The Sun, reports show that she is an interior designer and is in search of the right partner for her. After becoming the wife nine times she failed to find out the perfect match for her until now but she didn’t lose hope.

“It’s really painful for me to have another failure, especially in this relationship where I tried so hard.” 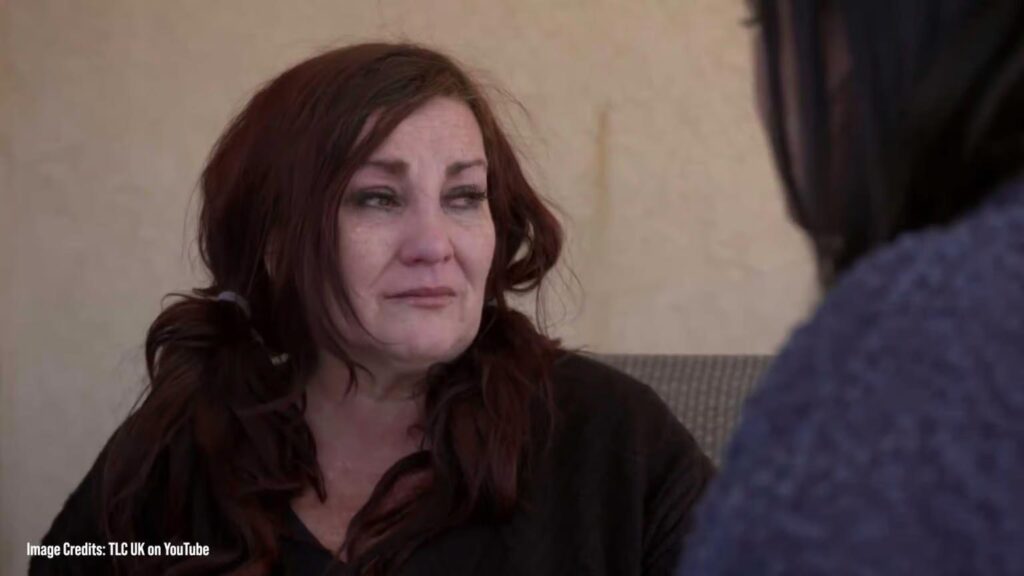 Dias told her sister Marcie about the argument she had with her fiancé named John, and also told her that,

“Sometimes I think he gets as mean as he can to me because he wants me gone.”

Dias seemed to argue with her fiancé John in the video,

“I have done everything that I can think of, to do for you, to try to make you happy, and it’s never been enough.” She told with teary eyes.

In the reply her fiancé John said, “That’s what you think, and I think it’s obviously not working. We are not getting anywhere.’

While talking with TLC UK, her sister Marcie shared about Dias that she was feeling hurt and heartbroken when she told her about the recent argument with John.

“She was in tears, and that makes me hurt. It makes me so sad to see her so upset.”

It was admitted by her sister Marcie that she was okay with Dias’s decision of getting married again and again because it was her life so she can do whatever makes her happy. But all the efforts of this single mother go in vain when she has not found a perfect match for her and this thing made her really upset.

When Dias got so disturbed by all this situation so she decided to tell her sister about her 12th break-up. After listening to her Marcie suggested she talk with John and try to settle things between them one last time. But Dias told her that she tried each and everything to save this relationship but John is not ready to get along with her.

Somehow, Marcie convinced Dias to talk to John for the last time but when she tried to talk, things didn’t go as the sisters planned. 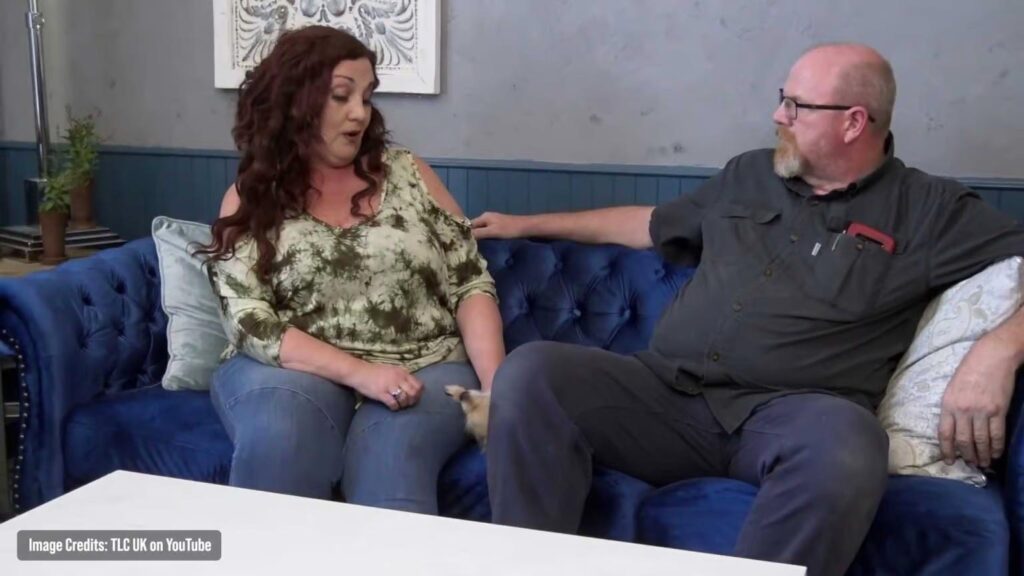 “Until you come to terms with what you do and your role in your failed relationships, you’ll never have a good one,” John told Monette.

After a lot of arguments, they couldn’t reach any settlement because their relationship is not working the way they wanted to. So, in the end, Dias decided to leave John and went to meet her grandkids.

Marcie said with the outlet that Monette Dias and John are currently not in a relationship but they didn’t end their relationship. They both took a break from all the toxicity for some time. And she wishes that they will both get back together soon happily.

“I really want my sister to be happy. I love her so much. I just wish she finds what she has been looking for throughout these years.”

While speaking with TLC, John said that his relationship with her fiancé Dias has almost ruined because they both had many differences from the very first day of their relationship. And it is also said to him that Dias was not only responsible for their break-up but he is also.

“I love her and will miss her, but we won’t miss our fights. How we even got together amazes me sometimes.” John added 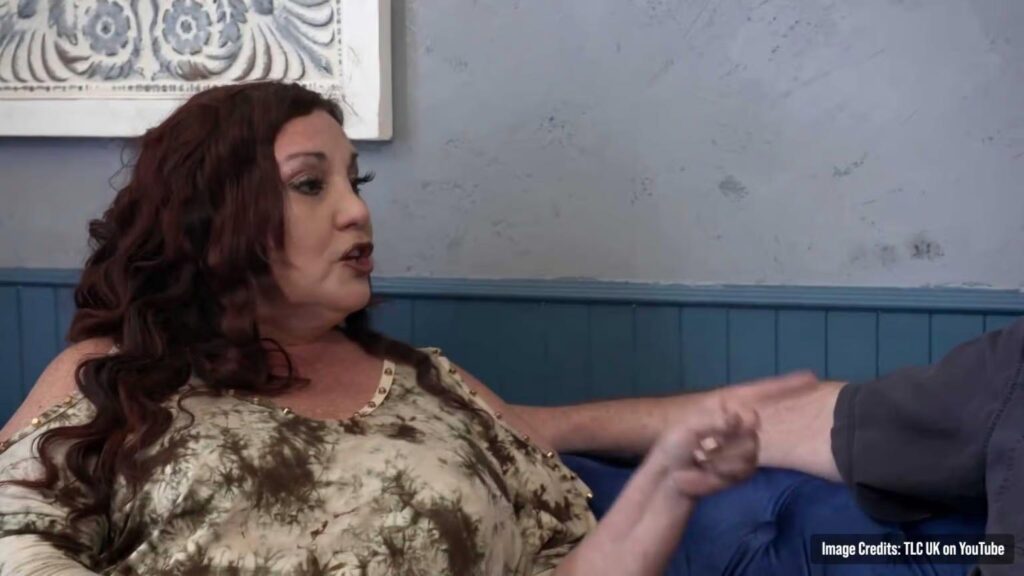 When someone asked Monette Dias that was she done with the relationship with John so she replied,

“I’m done. I am definitely done. I will never let myself sit through what just happened between me and him again. Although it’s very sad what happened, I think leaving is the right thing I can do right now. So, I am going to stay over with my grandkids for a while.”

“It’s really painful to have another failure, especially in this relationship where I tried so hard and gave so much, but they say that the one that loves the most and gives the most is the one that hurts the most.”

In her interview with TLC Monette, concluded things by saying that she didn’t lose hope yet and will never stop to find the right partner for her.

Did you like this interesting story of Monette? Tell us in the comments section below.