It happens in Mexico when a couple went viral thorough a Tiktok video, reliving their love story. The video is about their encounter that happened 13 years ago. 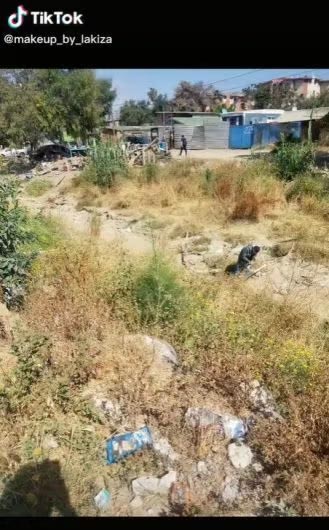 In the video, the couple remaked their love story. The video that was shot in Nuevo San Juan, Michoacán, Mexico starts when the woman saw Juan Mendoza Alvizar for the first time in 2009, washing cars outside Oxxo shop.

The video showed the rough Juan’s lifestyle like how he used to wash vehicles to meet ends. 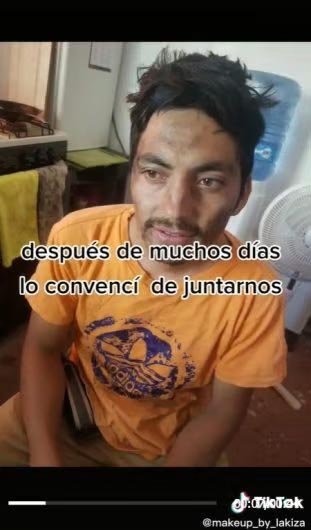 Luz (the wife) goes to Juan and asks if she can give him a good haircut for little grooming, to which he agreed. Luz took her inside the home and gave him a haircut, grooming, and a fresh look.

The video had before and after pictures of Juan’s makeover and audience saw considerable alleviation in his personality after bit touchups.

Then the next clip shows 10 years later story where couple is married with three kids. 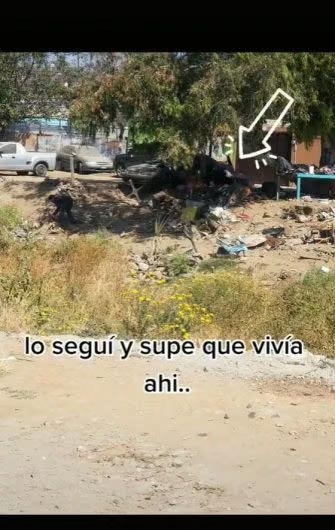 Luz told NTK that she just saw Juan and fell for him like love at first sight because she loved his inner beauty. She said that I was stunned to see how he treats poor people despite hardly meeting ends.

“It was love at first sight.” She told the outlet.

“The first thing I saw was his way of treating people.”

“[After cutting his hair] I was a bit surprised – it looked super good,” she said.

“Our relationship was good from the beginning and was what I was looking for.

“And with his super good family, they tell me that they love me like their daughter, and that’s how they treat me.” 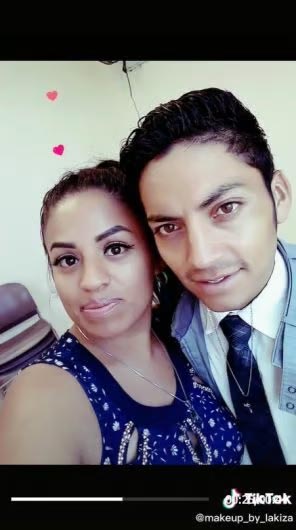 She also shared that his husband doesn’t live on streets anymore but fixes mobile phones while working as a bricklayer.

The viral had 5million plus views, 7k comments, and 358k likes in no time.

The video’s caption said, “There is no doubt that he who seeks finds, I found the other half that I needed with him.” 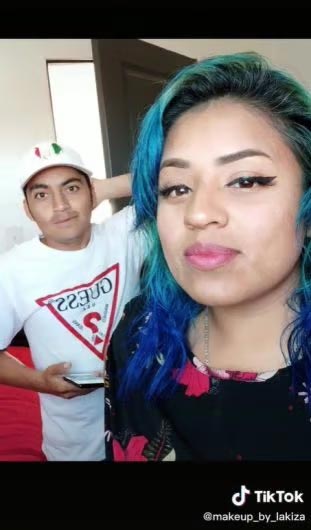 Couple was much appreciated by the audience and called Juan lucky that woman like Luz found him and changed his life.

“You are a queen, you actually gave him a chance in the world!” a person commented.

What an amazing and beautiful story. Congratulations to both of you, but more to him, you gave him a chance at life. Wow.” Said another.

“You still look so good together.” Wrote another.

“WOWOW! Such a cute story. Bless u, amigos. x” Another commented.

Here’s the video she posted on her TikTok account.