Alvina Rayne was never suffering from obesity or increased weight. She started to adopt a habit of having unhealthy food such as junk food which led her to gain weight. She used to eat all that food as a way to reduce her depression and issues with mental health. 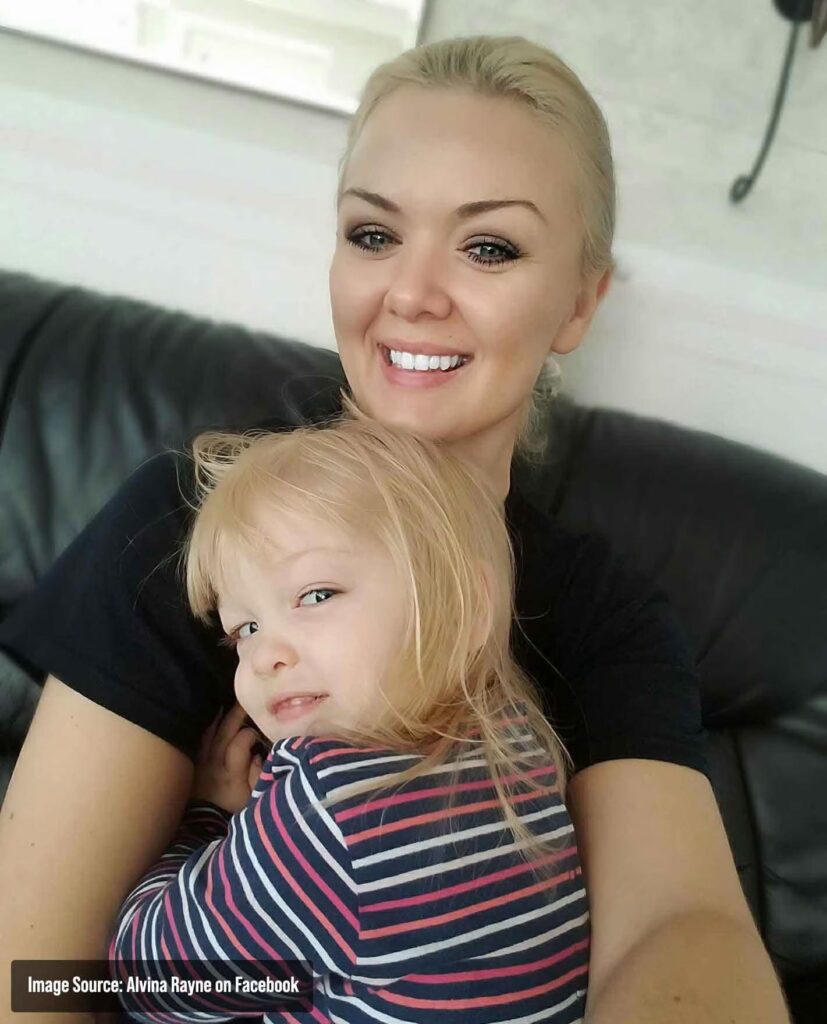 The abusive and toxic behavior of her partner made her find comfort in the sugar and fatty food. She was constantly struggling with her relationship and could not find the courage to end it completely and all of this made her fall prey to making bad food choices.

There was a point in her relationship when her boyfriend abused her by saying that she cannot leave him because no other man would accept her because of her fat. She weighed 274lbs at that time and it was the heaviest that she was ever. 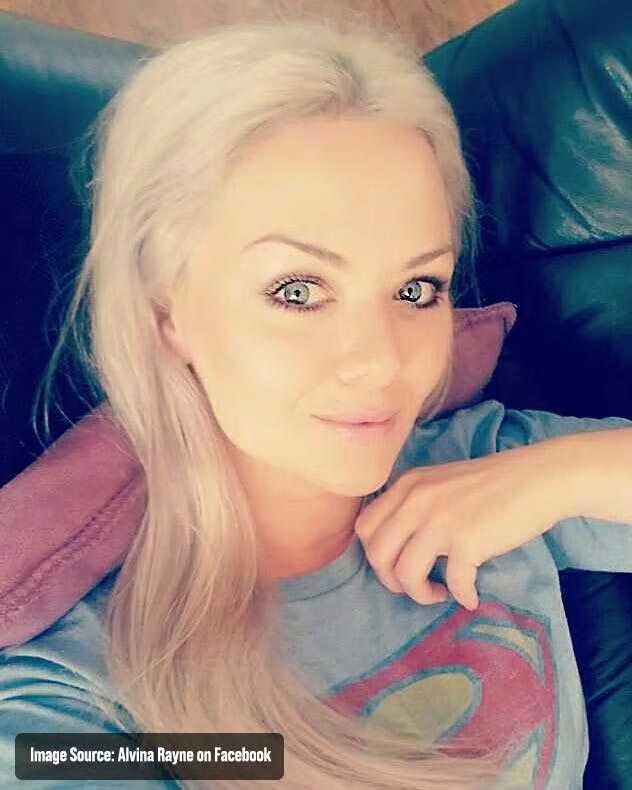 Not only her relationship was being affected at that time but her health was also deteriorating. Her increasing stress and depression led her to have developed pre-diabetes, high blood pressure, polycystic ovary syndrome and left ventricular hypertrophy.

2009 was a very important year for Alvina as she made decisions for herself that she needs to get herself together not only for herself but also for her children who need her guidance, and care for them to grow beautifully. 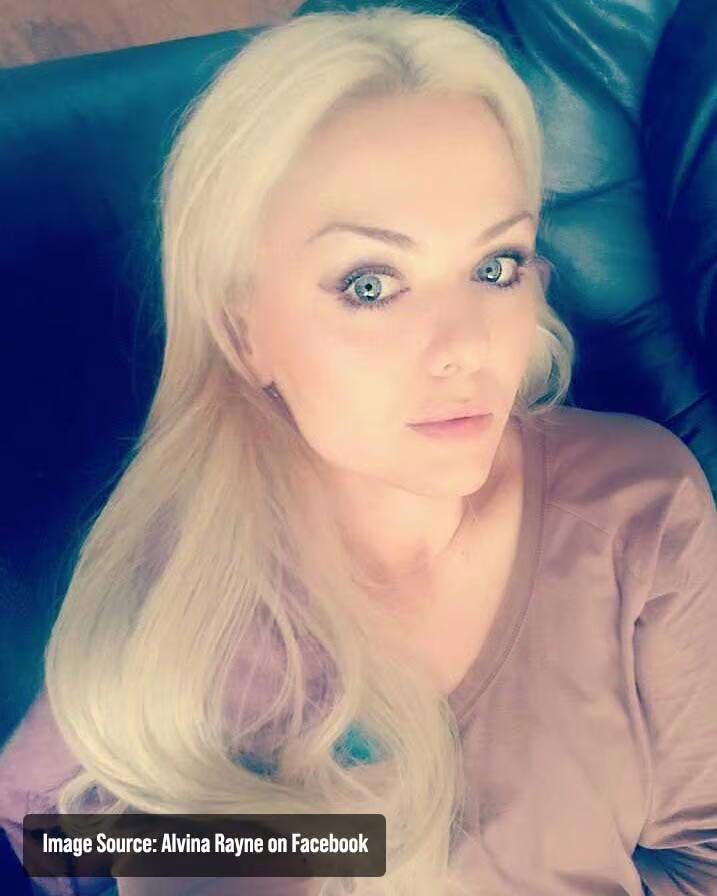 She decided to end things with her boyfriend first things first and then she went on a diet. She changed her lifestyle and adopted habits that made her physically more active and fit. 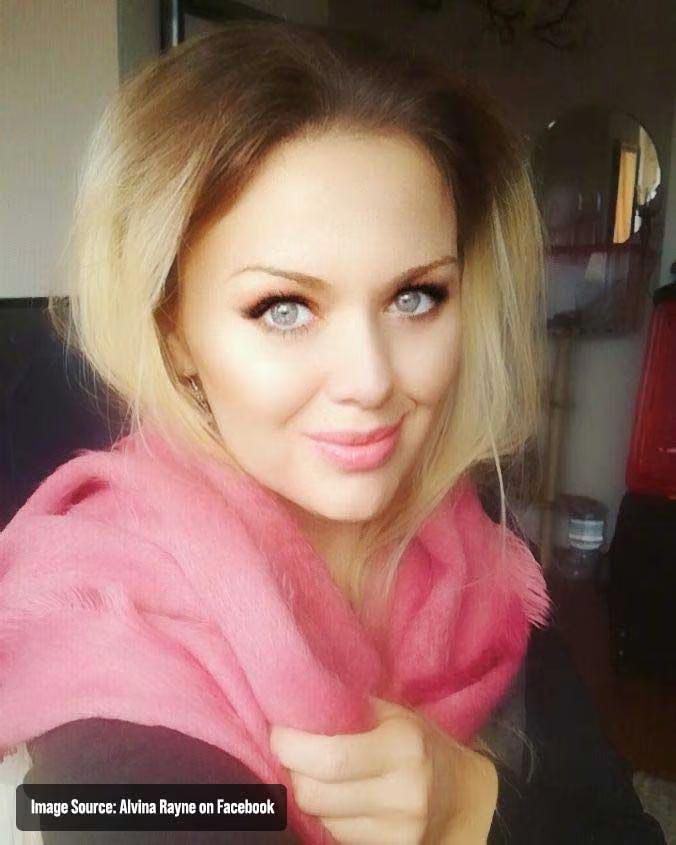 The weight loss journey is not easy for anyone. The same was with Rayne as she also struggled with it but what kept her moving was the thoughts of her abusive relationship and how it affected her. All the negative things that her ex-boyfriend told her about her weight motivated her to stay focused and motivated. It was the revenge from her abusive ex-boyfriend that became the source of her successful weight loss journey.

Rayne stayed focused and motivated and this made her reduce her weight to 130lbs. Since she got out of the toxic relationship, she has always emphasized the importance of self-love and adopting a healthy lifestyle. She even got married to a loving person who is much more caring and loving than her ex-boyfriend. According to some rumors, he tried to persuade her to get back with him but Rayne never let that happen.