This beautiful, as well as emotional story, is from West Hollywood, CA, USA proving how humanity is still existing and flourishing.

Norma Cook who was living by herself along with her cat Hermes was fighting several illnesses. As we grow old, it becomes hard to live with sickness especially when we are left alone. Norma was struggling with life and direly needed a friend; you never know what lies ahead in the future for you, same was the case with Norma.

She found her best friend and her loneliness was gone when Chris Salvatore moved to her neighborhood. This 25-year-old man immediately introduced himself to her when he came to know about her. Soon they started to spend most of their time together discussing the neighborhood, watching TV, and eating together.

She offered me a glass of Champagne — it’s her favorite drink — and we just sat down and talked,”

“We connected right away. Back when she was a young adult, she had a lot of friends who were gay, and I’m also gay, so I think it made her feel safe at home and at peace to sort of have that bond again.” 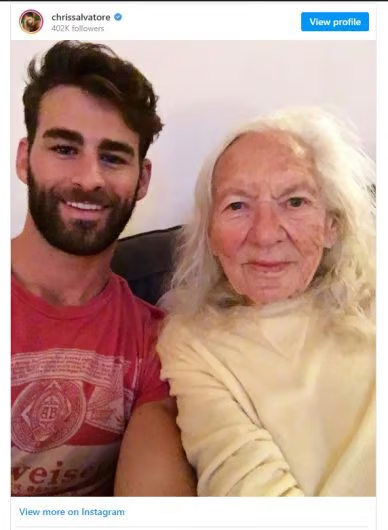 They shared a beautiful friendship bond for five years until Norma was diagnosed with pneumonia and later on with leukemia. She was facing difficulty in breathing in 2016 when her illness started to aggravate. Due to the severity of her condition, her doctor advised her of constant care and attention and because she had only a few days to live, Chris asked her to move in with him in his apartment as she was as dear to him as his grandmother. Speaking about his thoughts about the situation, Chris said

“The only other option was for her to go into a facility,”

“I just couldn’t do that to someone who is like my own grandmother.”

Norma did not resist the offer as she was more than happy to spend her last few days with her best friend. Chis and Norma spent these days enjoying each other’s company, watching Tv while Chris took care of her medicine, food and everything else. 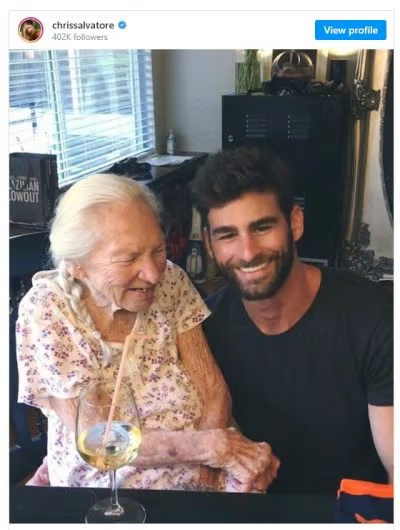 Talking about her decision to move in, Chris continued:

“My apartment was the only place she would have moved. She has strong opinions about where she wants to carry out the rest of her days, and she wants to stay here.”

Chris started a fund called “Help Norma Pay for 24-hour Home Care” for the medical bills from Norma’s treatment and they both were able to receive $75,000 by the fundraiser that is closed now. 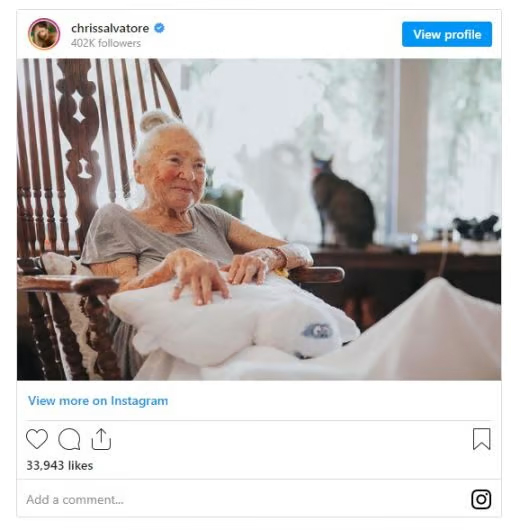 “I’m so happy I was able to give her this gift of living her last days at home,”

“I can’t imagine what it’s like to go through the end of your life at a hospital without your friends or pets. I never expected to raise $50,000. It was definitely a miracle.”

Norma passed away after a constant battle with her illness in February 2017 and left an unforgettable bond with Chris
Upon her demise, Chris said

“I feel her watching over me and it is a happy feeling,”

“She is out of pain and in peace, probably drinking a glass of champagne, dancing, reunited with the many friends that she’s had throughout her life. I am forever a changed man and I thank this magnificent lady for everything she has taught me.”

The story of Chris and Norma is not only heartwarming but also motivates us to be like Chris and show kindness to people. We hope that there are more people as kind as Chris who undoubtedly make this world a beautiful place.