The news of Katie Holmes and Tom Cruise dating spread like a wildfire throughout Hollywood and everywhere else.  They became the hottest couple of that time and 2005 was the year the news of their being together was everywhere as the newest “it couple”. At that time, Katie was enjoying the fame of being cast in Batman Begins. 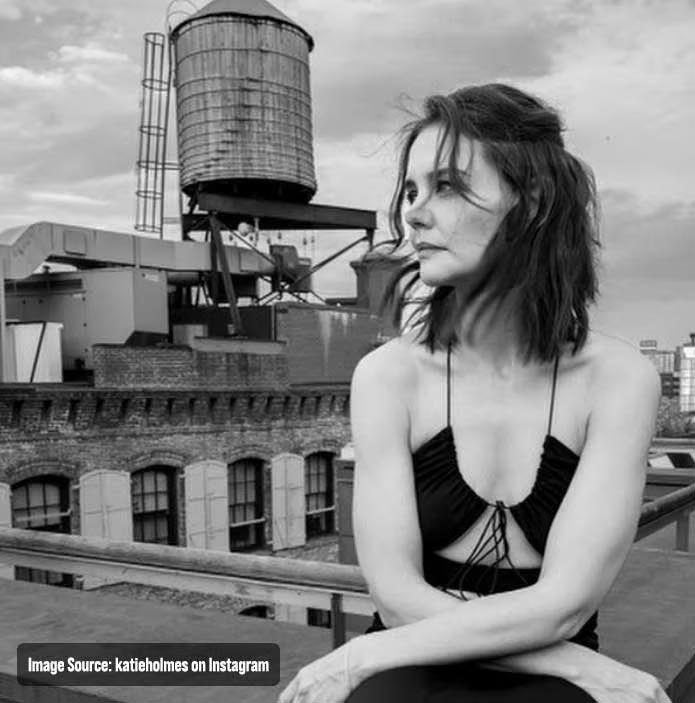 Unfortunately, the couple famous as Tom Kat separated after having a romantic relationship. Their relationship, as is the case with many other celebrities couldn’t last much longer and ended in 2012. 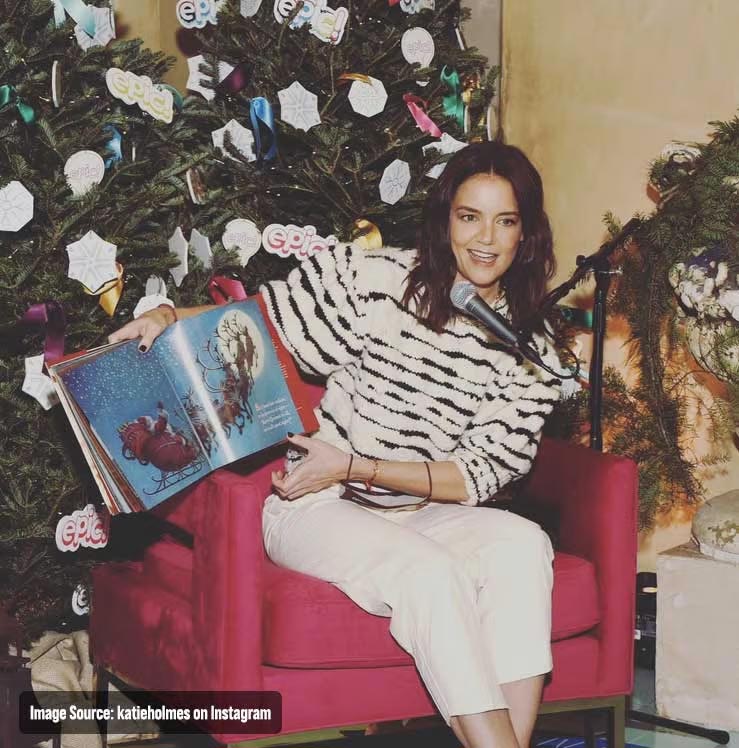 Holmes has taken care of her daughter while taking full custody of her. She has always tried to keep Suri away from the highlight and mainstream media. Although she keeps her daughter protected from the limelight, she sometimes shares her pictures on social media. 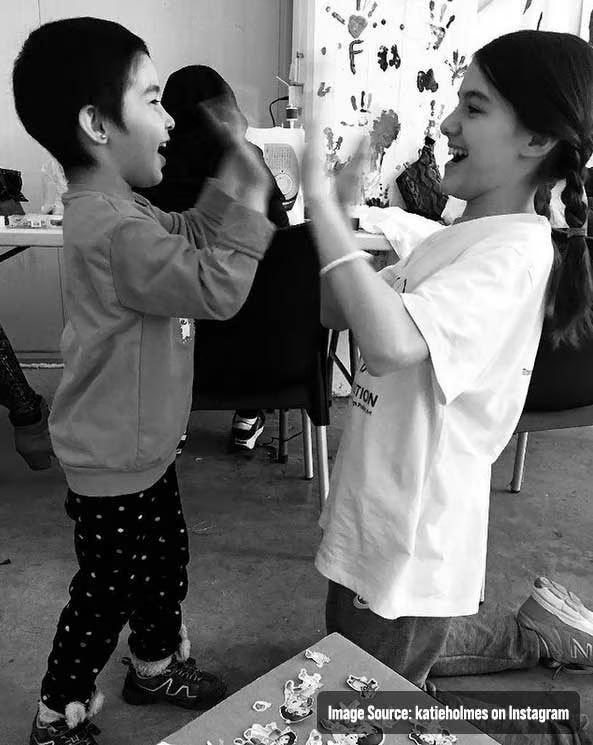 In a post on her personal Instagram, Katie shared a picture of her daughter playing at Moria refugee camp with a kid. 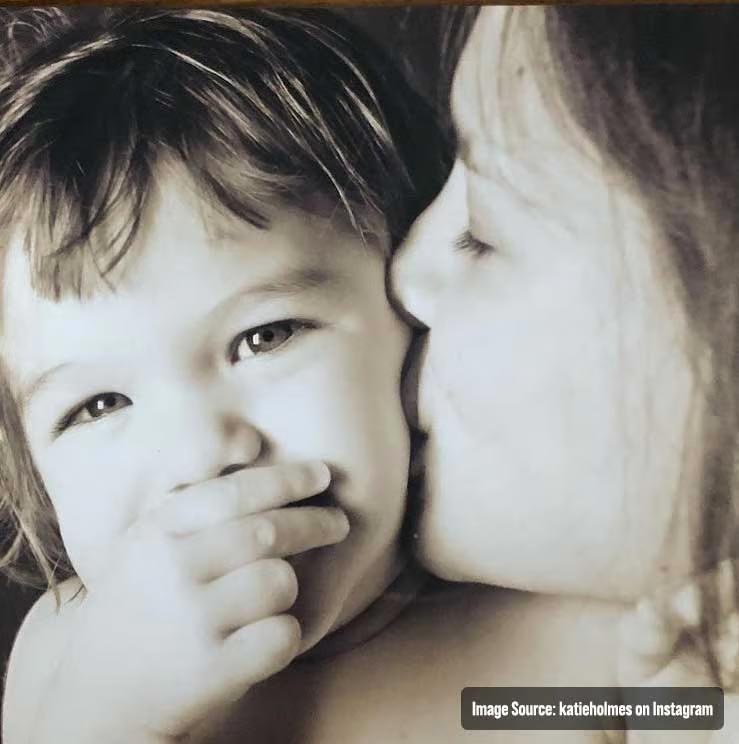 Recently, she shared Mother’s Day post as a celebration with her daughter. The caption she wrote for the picture was

“I am so grateful to be a mom to the sweetest daughter. Happy Mother’s Day to all of the moms!!!!!”

Tom Cruise was last seen photographed with his daughter in2013. A year later, his ex-wife filed for divorce. 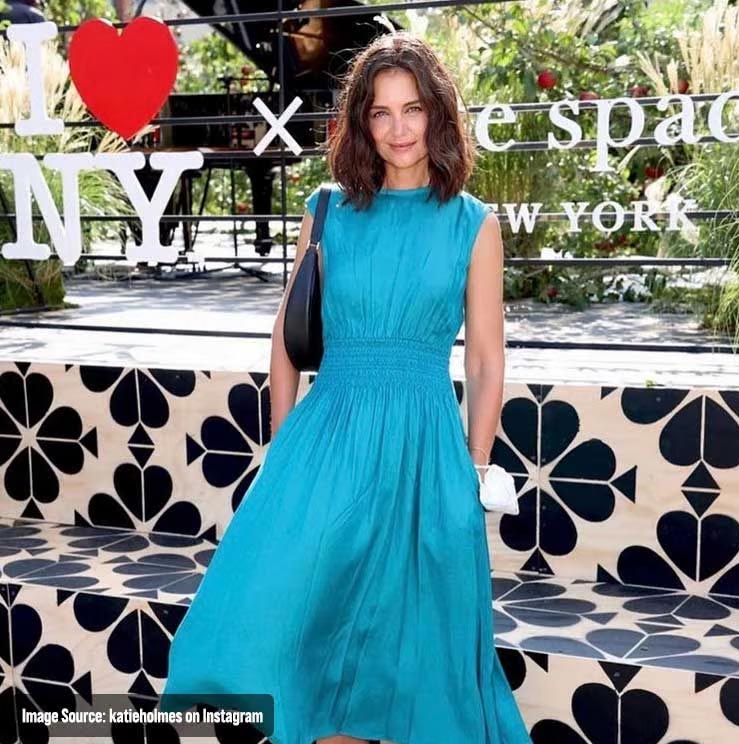 According to reports shared recently, Tom Cruise has not been witnessed to meet his daughter in years. There has not been much news about the real reason behind the couple’s ending their relationship, but it has been linked with the connection Tom Cruise Shares with the Church of Scientology. 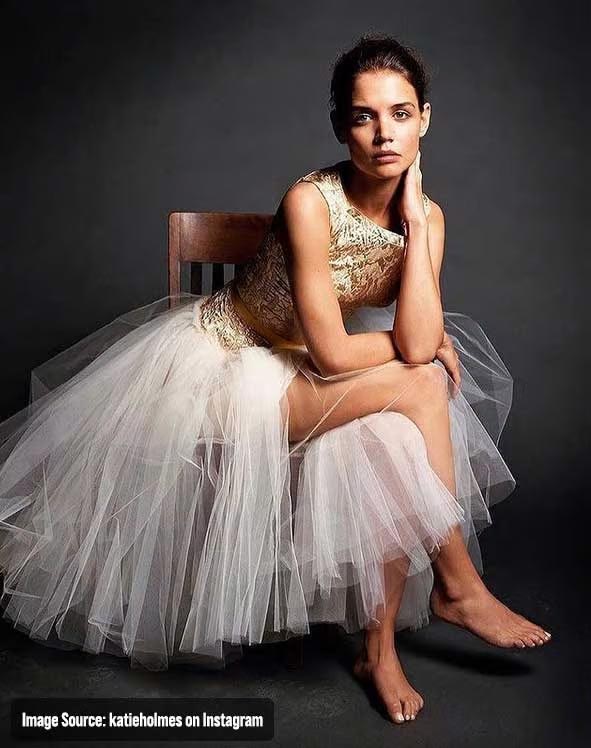 The news about Tom Cruise and Katie Holmes reason of breakup was reported by Samantha Domingo, a former Church of Scientology member. According to Samantha, the Church does not allow Cruise to stay connected to his daughter. Talking about the claim of the picture of Tom Cruise with his daughter in 2013, Domingo said, “Maybe he did it for a photo op, to make it seem like he was connected so he wouldn’t be criticized.” 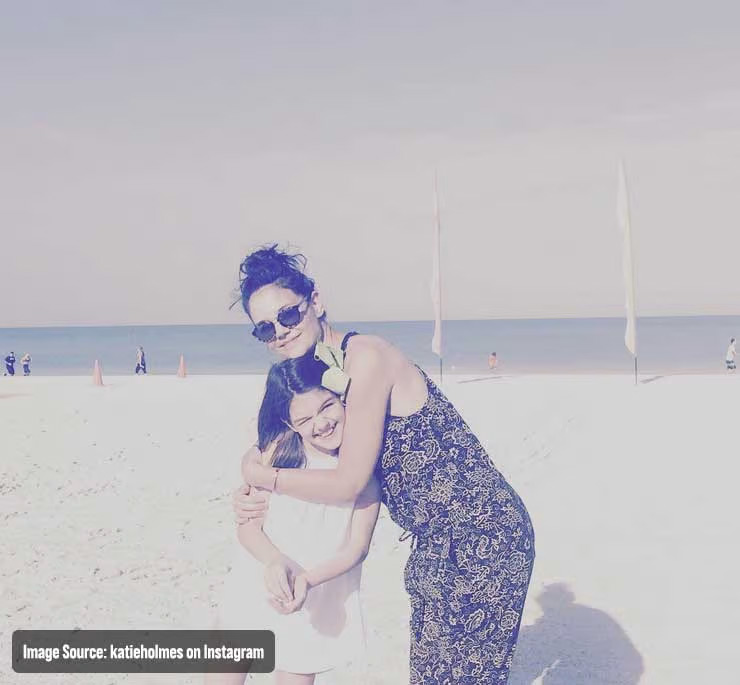 However, all claims by Domingo were rejected by a spokesperson for the Church of Scientology calling them a work of fiction.

Images & Part of Featured Image via katieholmes on Instagram