Breakup for someone means move on and take the next turn in life while for others it’s a hard felt separation. A punch in the stomach that is painful for quite some time. Your brain after a breakup is unable to hold grip on sound judgment thus everything seems distant and unproductive.

Assuming you are the victim of such an unfortunate occasion, this article enables you to understand the intricately woven neuro circuitry and complex feelings from a hard felt separation.

The topic on hand allows you to understand the brain’s complex and unknowable circuitry and complex emotions arising from, any and all, positive or negative situations.

The motivation behind this article is to gain the knowledge on what you can do as a rational being following a painful breakup. You will get a more comprehensive understanding of the neuro circuitry that accompanies a tough situation like a breakup.

Mentioning of drugs is not a digression in the topic rather stating similar effects one has of love or after taking drugs on the brain. 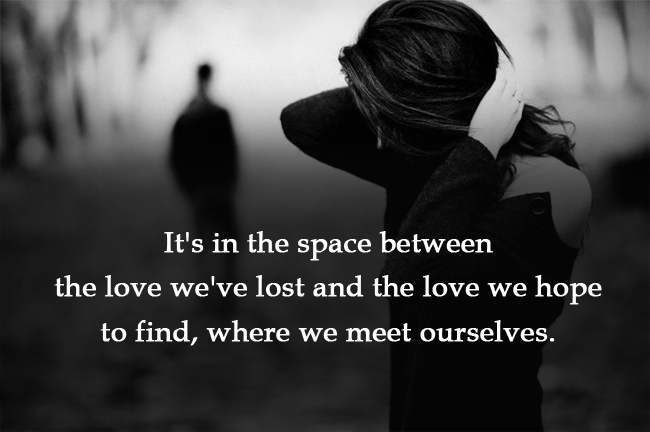 In simple words, the numerous effects produced by drugs are strikingly similar to what one has when in love. A human brain has the same stagnant effect from both deep love and drugs.

A romantic rejection is a life changing thing; it is more harmful to the brain than other kinds of social rejection.

Your brain after a breakup initiates various physical effects

The physical effects – shallow breathing, nausea, chest constriction, etc. – are all part of the post breakup scenario and are very real phenomena.

Physical pain and distress are the extreme harmful physical side effects individuals may suffer after a breakup. Disproportionate activity in the brain regions is potentially dangerous and again the more intimate the relationship, the likelier that adverse side effect would there be.

Unfortunately, not only the counterproductive cognitive response negatively affects but other physical channels; including blood pressure levels, immune system, and digestive system may have irregularities. The duration of physical symptoms may persist for days, weeks, or months following a separation; depending upon the individual.

A positive note to erase despondency…

Human existence is inseparable from love and humans are wired naturally to desire love. Even the rapid advancements in neuroscience cannot presume the complex mechanisms of love on our body and soul.

On the positive side, regardless of the types of relationship one has, the inseparability enables humans to love and cherish those who are dear ones. On the other not so positive side, we depend on others for connection, friendship, love and nourishment.

If you are the one who just endured the heartbreak should know that you are not alone in this scenario. Many of us have endured what you are going through right now. Despite all the pain, one thing everyone must believe in and that is human beings are resilient creatures by evolution. There is a great strength hidden in the mind, body and soul of human beings that makes us superlative in learning, adapting, and rewiring to any situation.