A British TV icon an entrepreneur and record executive, Simon Cowell was born in Brighton, East Sussex, England, on October 7, 1959. He also created the most famous music competition franchises which have been sold globally named ‘Got Talent’ and ‘The X Factor’. 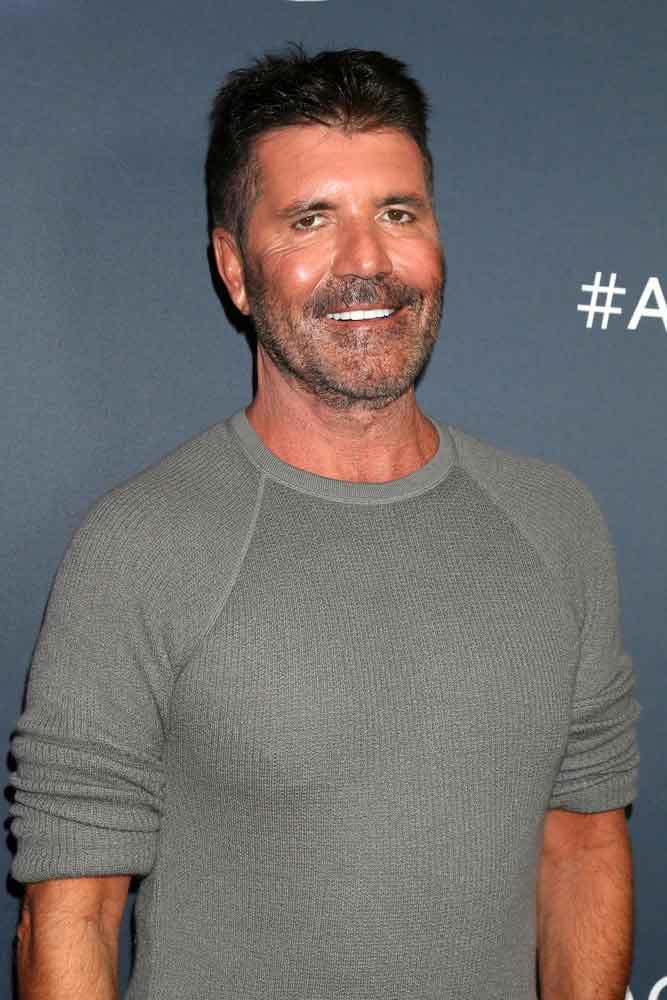 He is the most loving and adoring father to an 8-year old boy, Eric. He is the only son of Simon Cowell with his girlfriend Lauren Silverman, he proposed her at last Christmas Eve.

Cowell had several relationships, so nobody could predicted him to get into a serious relationship with Lauren Silverman. His fans and viewers of X-Factor was surprised when this news came. 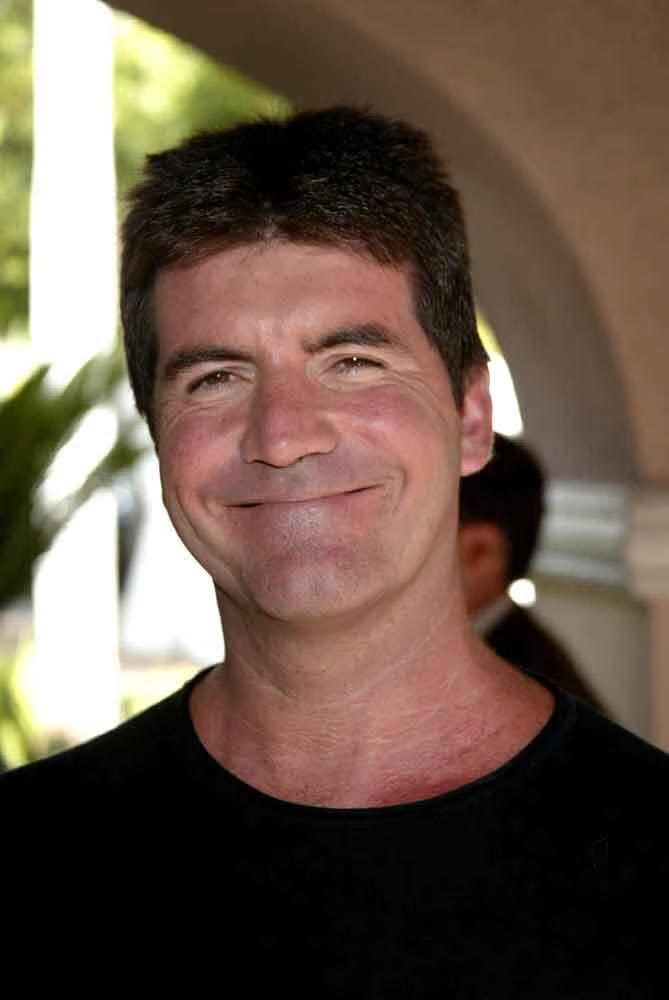 When they both met first time in 2006, at Barbados, Lauren was still the wife of Andrew Silverman. Simon hangout with her during the vacations time. Some years before, Lauren Silverman ended her relationship with his ex-husband Andrew and then started dating Simon Cowell.

The news came in July 2013, that Lauren and the X-Factor star was expecting their first child and at Valentine ’s Day 14, February, 2014, they happily welcomed their first and only son, Eric.

According to the sources, Cowell has changed as a person after become father. 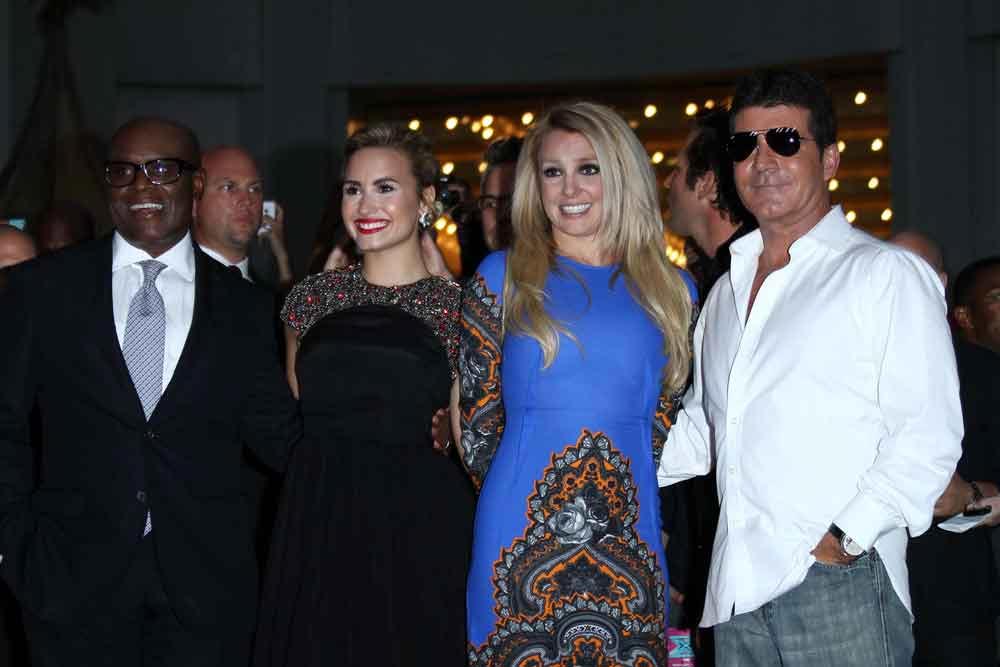 The 61-year-old TV icon seemed, in 2022, on the Kelly Clarkson Show and shared his life experiences after having Eric. He also spoke about his parent’s death that he lost them when he was too little.

“After I lost my parents, I genuinely felt, Kelly, I would never feel that kind of love for anyone ever again. I thought that was it … until I saw the scan of him for the first time.”

“From that moment I saw the scan,” he continued. “I was like ‘That is it, I’m besotted.’ Now I just cannot imagine my life without him,” the proud dad gushed. “He’s the most amazing thing that ever happened to me. I adore him.” 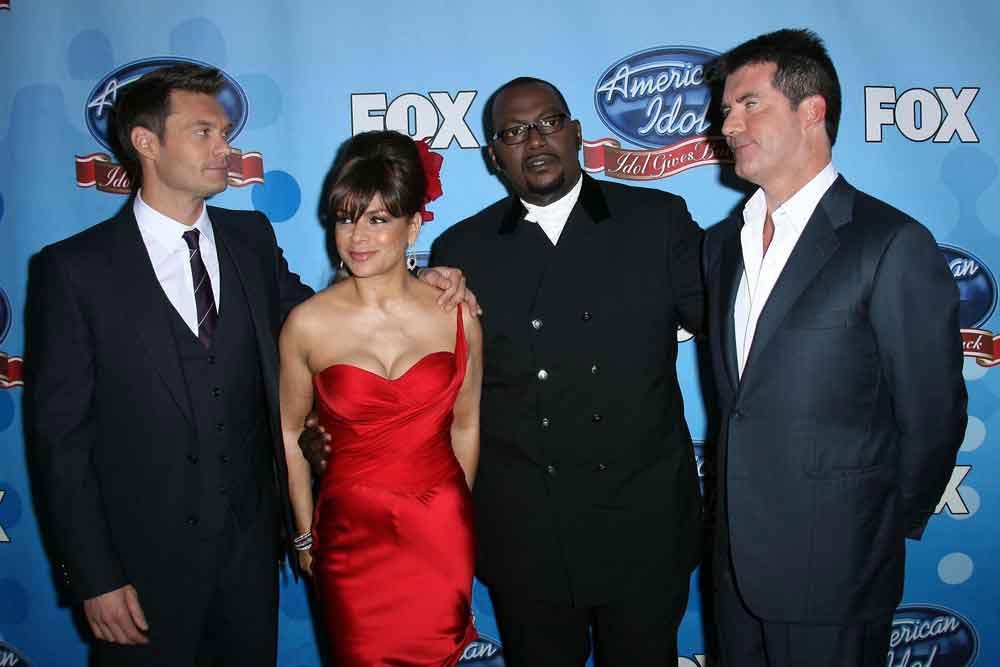 By Forbes in 2020, Simon Cowell, listed as the 35th wealthiest celebrity worldwide. The X-Factor judge has a total net worth of $600million.

In spite of having luckiness, he said that he will not give his assets to his only son, Eric, and he would give all his wealth and luxuries to some animal organization and charity.

“I’m going to leave my money to somebody. A charity, probably – kids and dogs. I don’t believe in passing on from one generation to another.” 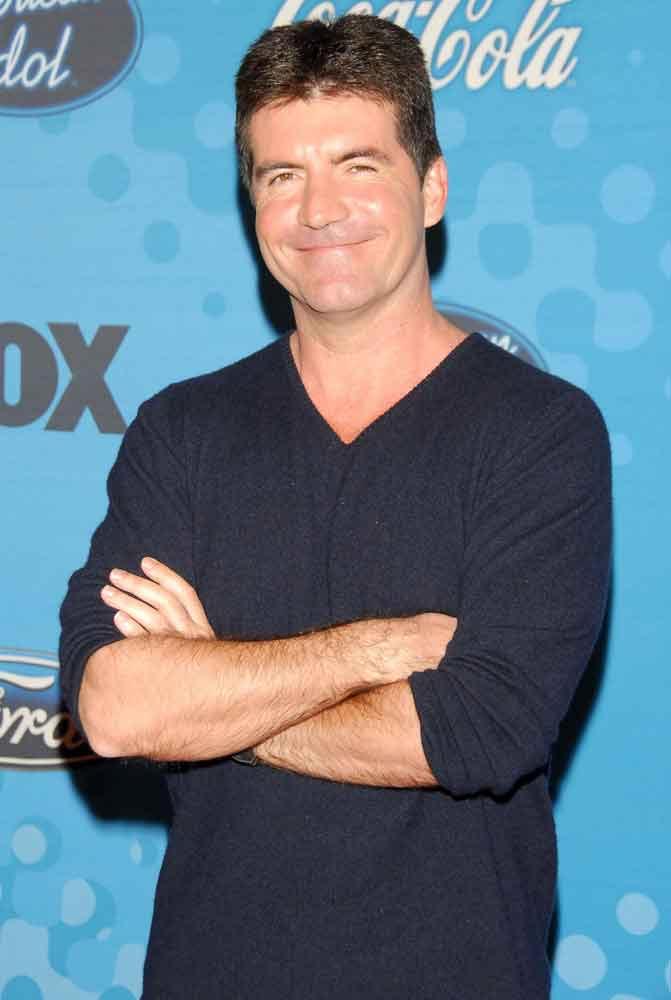 “Your legacy has to be that hopefully you gave enough people an opportunity, so that they could do well, and you gave them your time, taught them what you know.”

“A lot of people who retire, they hate their job so much, they just love the idea of not working anymore.”

What are your views on this story? Let us know your thoughts with us.