Pop Star Shakira, is accused because of not paying her taxes between the years 2012-2014 now the total amount has become 14.5 million euros ($15 million). But the publicist of Shakira said she always cooperated with the authorities.

Because of her response to the prosecutors, the court of Spain will need to set another date for trial and also make the decision whether to keep the trial.

Prosecutors offered her a deal of settlement last week but she refused it and chose to go for a trial. Shakira has six charges against her in this indictment and there has yet that trial date might be set soon.

According to the prosecutors, it is expected that Shakira will have to receive a prison sentence of eight years and two months in Spain if she is convicted in her tax fraud trial case.

Shakira’s full name is Shakira Isabel Mebarak Ripoll. The government of Spain accused Shakira of owing $ 15 million in taxes between the two years 2012 and 2014. Further, it is said by the prosecutors that 24 million euros ($24 million) would be sought by them. 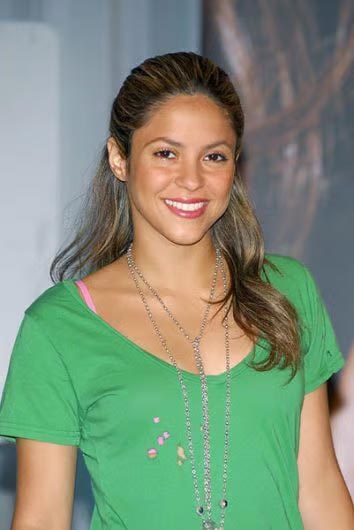 It is stated by her London publicists on Friday “Shakira has always cooperated and abided by the law, demonstrating impeccable conduct as an individual and a taxpayer.” Her publicists also said that Shakira’s rights were violated by the Tax Agency of Spain.

The Spanish PR team of her confirmed this week earlier, that all the money has been deposited by her including the amount of interest that she allegedly owes.

The Grammy winner was also accused by prosecutors in Barcelona of spending half of the year in Spain between 2012 and 2014. 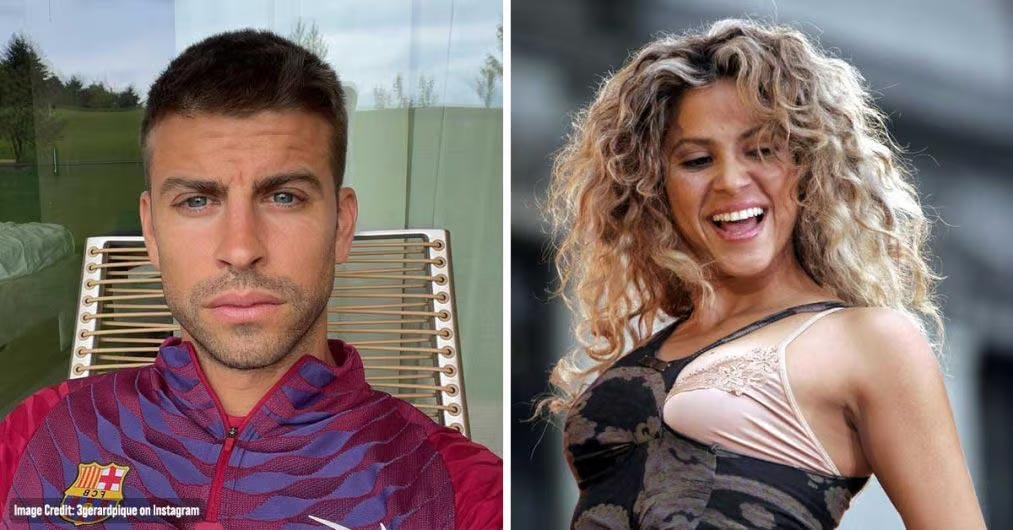 She visited Barcelona several times because it was like her family’s former home because she shared two children with FC Barcelona star Gerard Piqué, but sadly she ended her 11-year relationship with him recently.

What do you think about this saddest news about Shakira? Let us know your thoughts in the comments section below: