An American Actor, named Paul Stephen Rudd, was born in Passaic New Jersey. This on-screen actor turned in to a real-life superhero when a middle school kid get refused by his friends and teacher for signing his yearbook.

Paul Rudd, an American actor and filmmaker became super hero for the kid by giving him beautiful surprise, who was sad because of his friends and teachers who didn’t like to sign his yearbook. 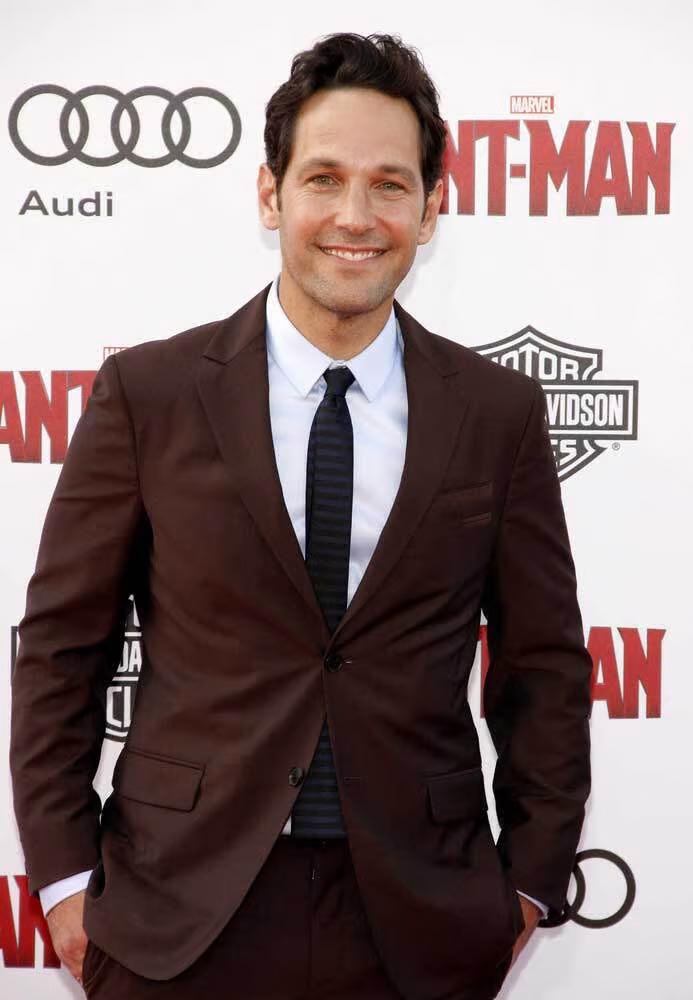 When the boy named Brody Ridder asked his school friends and teachers over and over again to sign his new yearbook, everyone ignored him except two teachers and two students. Because of this a 12-year-old boy got upset and came home sadly and when her mother named Cassandra Cooper, asked him the reason of his sadness so, he told her about what happened with him in school.

After listening him, while the mother took his yearbook and opened it she apparently see that the book had one more signature and it was from his son himself in which he wrote, “Hope you make some more friends.” 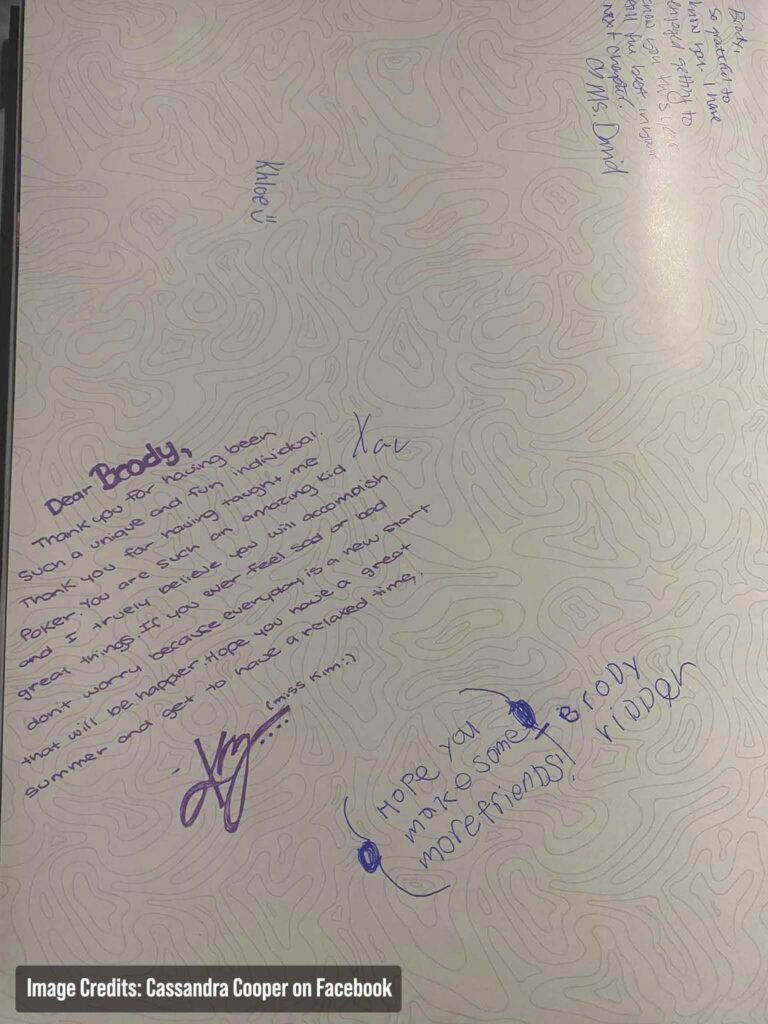 The mother was very depressed after this devastating situation and she couldn’t see her son like this so she decided to share this matter on social media that what happened with Brody by uploading heart wrenching status on Facebook with Brody’s empty yearbook’s picture attached.

“My poor son. Doesn’t seem like it’s getting any better. 2 teachers and a total of 2 students wrote in his yearbook.”

“Despite Brody asking all kinds of kids to sign it. So Brody took it upon himself to write to himself. My heart is shattered. Teach your kids kindness,” she also wrote, 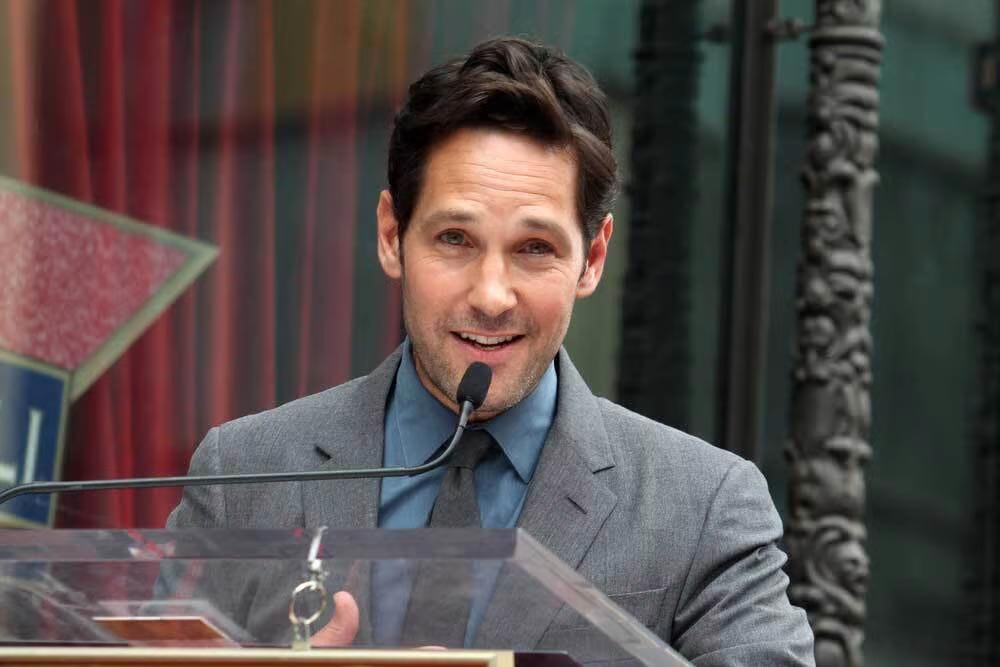 Many parents and students from Brody’s school saw and read her viral post on Facebook and the very next day, his school friends in group surprised him when he entered in classroom by signing his yearbook.

The Washington Post, reported that the mother Cassandra, told about his son that how other students had made fun of Brody in his school.

“There’s kids that have pushed him and called him names. Brody has been through a lot,” she shared with the outlet.

“Although the intimidation somewhat subsided after I addressed her concerns with school administrators in February, I could tell “the teasing was still there,” Ridder told. 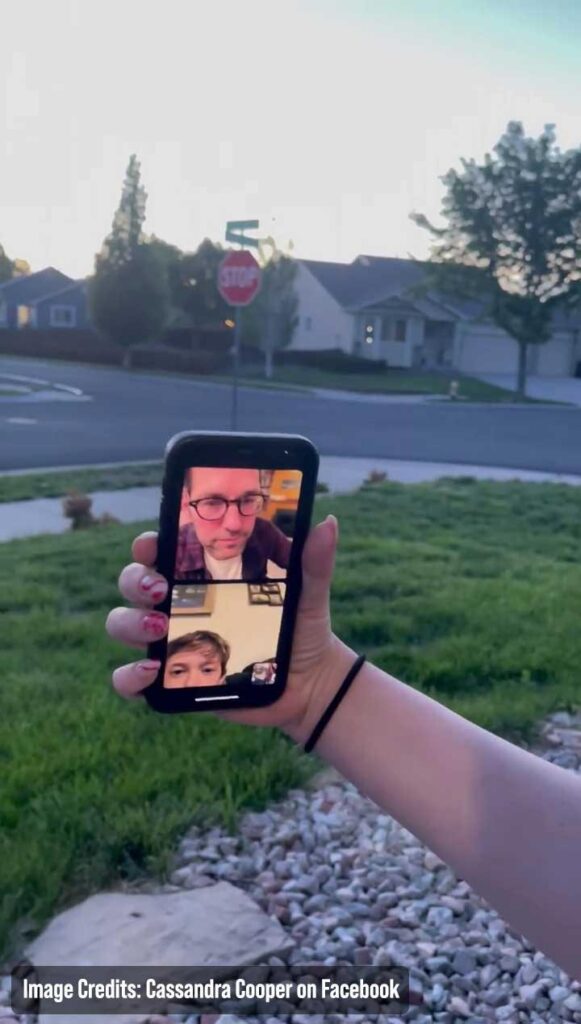 One day later, the mother again posted on social media and revealed that the Superstar Paul, has reached the story of her son and then Face Timed him.

“Something AMAZING happened today!!!! Brody got to talk to Paul Rudd! ANT-MAN!!!! Like this this real life?! Pinch me now! Brody was so excited! I wanted to share a clip of their call!” she exclaimed in another post.

“Shout out to Paul Rudd, and his sister Mandi for reaching out and setting this up! You truly made Brody so happy! My heart is so full right now!” she further added.

And she also uploaded the video where Brody was talking with Paul Rudd, with her post. 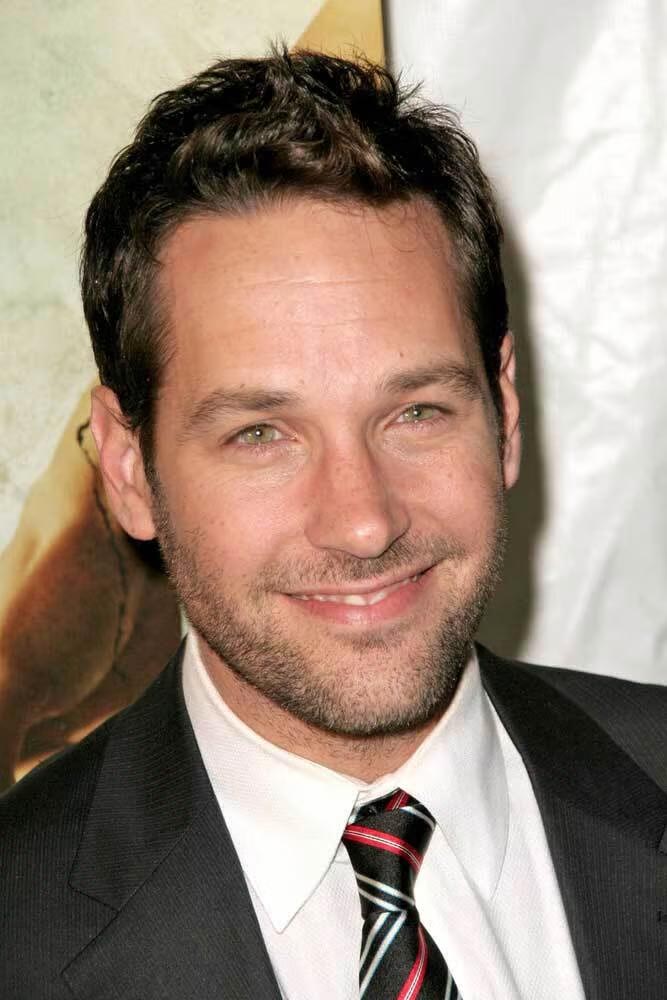 “I heard about you and I was like, I’ve gotta talk to this kid, cause he seems like my kind of guy.” He said to the kid Brody.

After the call by Paul, the mother and son received the package with a handwritten note and an Ant-Man signed helmet few days later, according to the Daily Mail.

“Dear Brody, it was great talking to you the other day. It’s important to remember that even when life is tough, things get better.” The note started.

“There are so many people who love you and think you’re the coolest kid there is – me being one of them!” 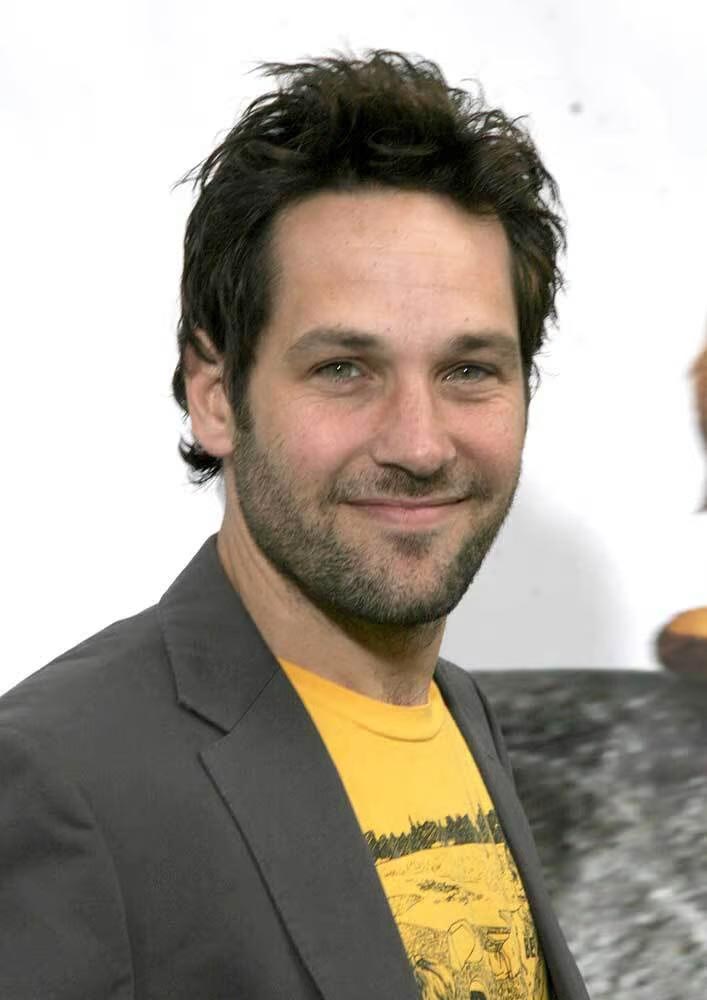 “I can’t wait to see all the amazing things you’re going to accomplish. Your pal, Paul.”

He also signed the Ant-Man helmet, ‘To my good friend Brody when he takes on the world!’

The mother son duo have received tons of letters and messages from kids all over the country ever since the yearbook story of Brody went viral on the social media. The Broadway cast also invited both of them to watch a show and also signed his yearbook.

What do you think about Brody’s story? Share your reviews.