Owen Wilson is known for his popular roles in many Hollywood movies and his praiseworthy talent in acting. He has worked in many family movies as well as action movies. One of his famous characters in “Hutch” from Starsky and Hutch. 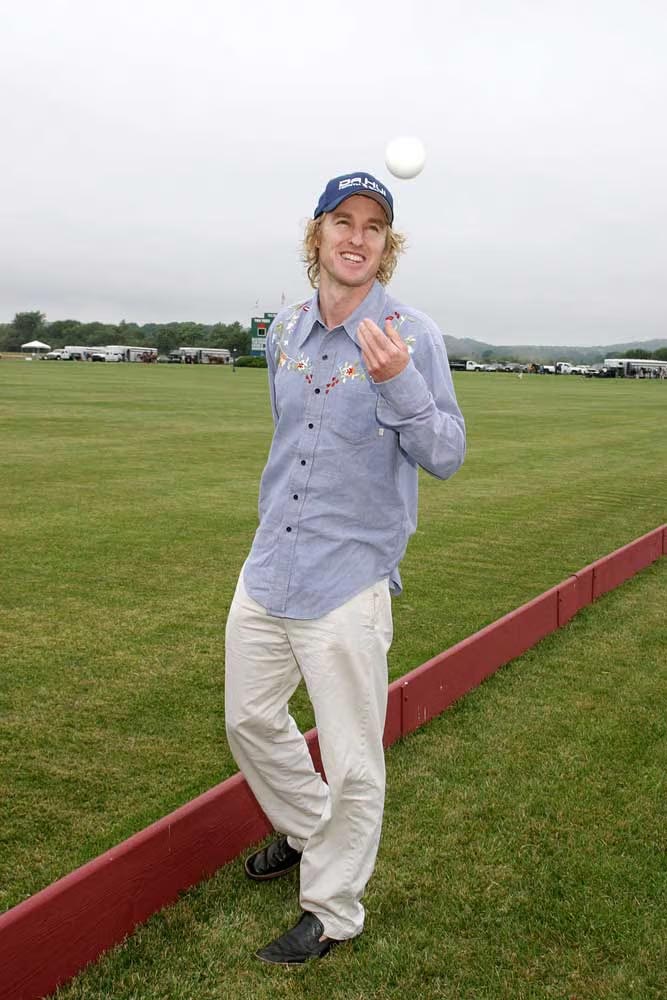 One of his most memorable works is The Wedding Crashers in which he worked along with Vince Vaughn as co-star. He has also worked with Ben Stiller in some movies. Due to his magnificent acting skills, he has starred in many Hollywood movies along with many superstars of the industry. 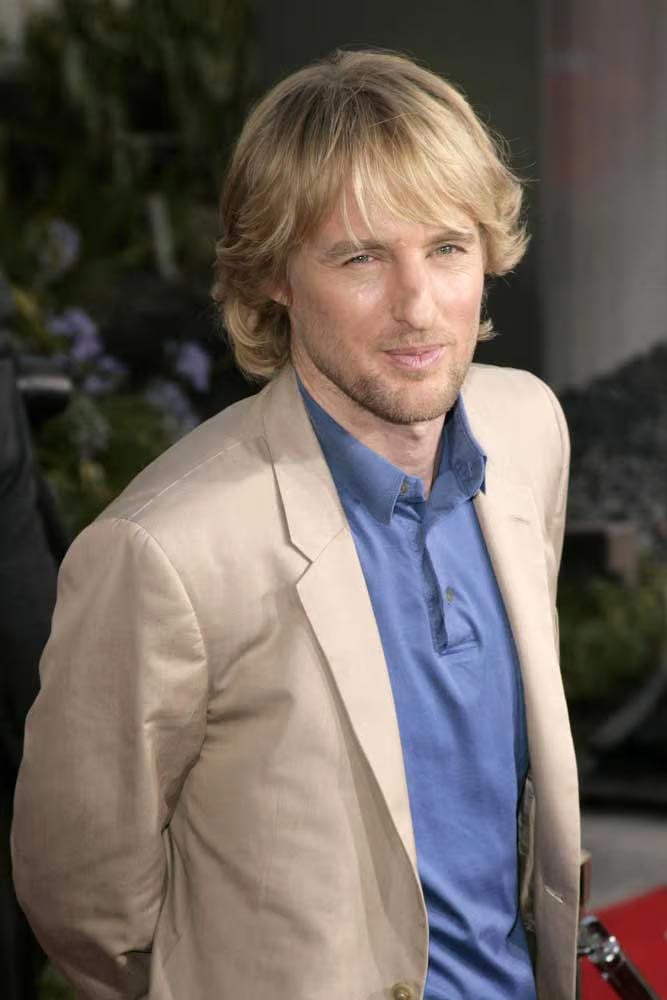 He has earned fame in Hollywood due to the incredible work he has done in Hollywood. Thinking about his successful professional career makes everyone believe that he might also have a beautiful family. In reality, it is different from his professional life. He went through many difficult times in his personal life.

He was married twice but unfortunately, none of his marriages lasted. He got married to Jade Duell in 2011 but the marriage lasted only a year. They had a son together named Ford. His second marriage was with Caroline Lindqvist in 2014 but could not last. They also had a son together named Finn. In 2018, Owen Wilson and Varunie Vongsvirates had a daughter together. The pair is no longer together. Wilson goes to meet his sons frequently but never went to meet his daughter even though he pays $25000 every month to her for child support. 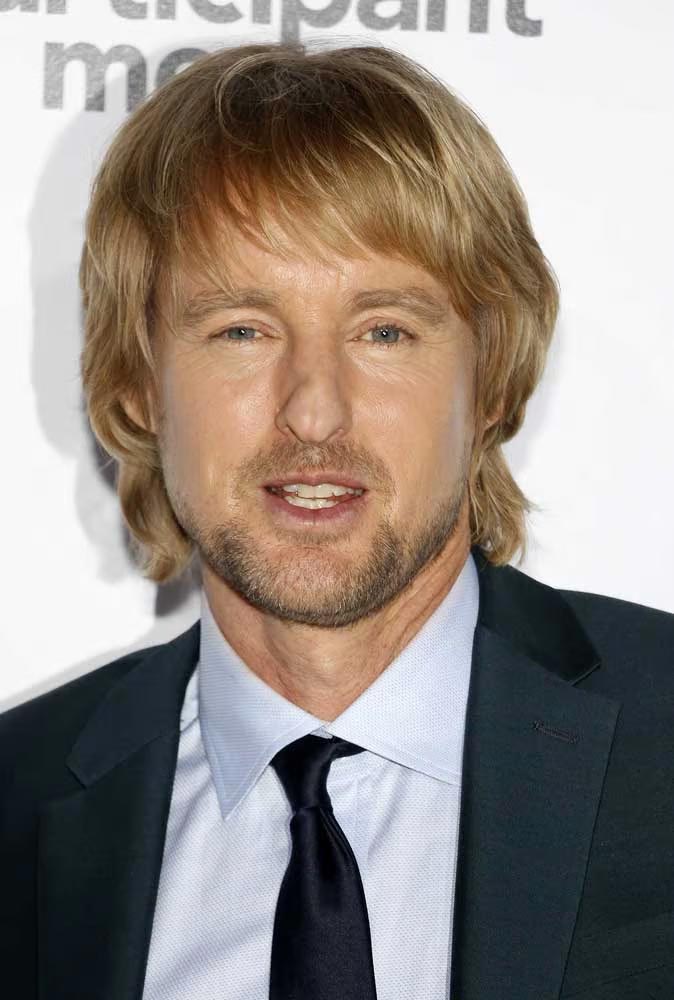 Owen Wilson has been paying $25K every month for his daughter who he never went to meet. According to   RadarOnline Wilson’s ex got his tested his DNA tested and proved that she is his biological daughter. He agreed to give her $25K every month. 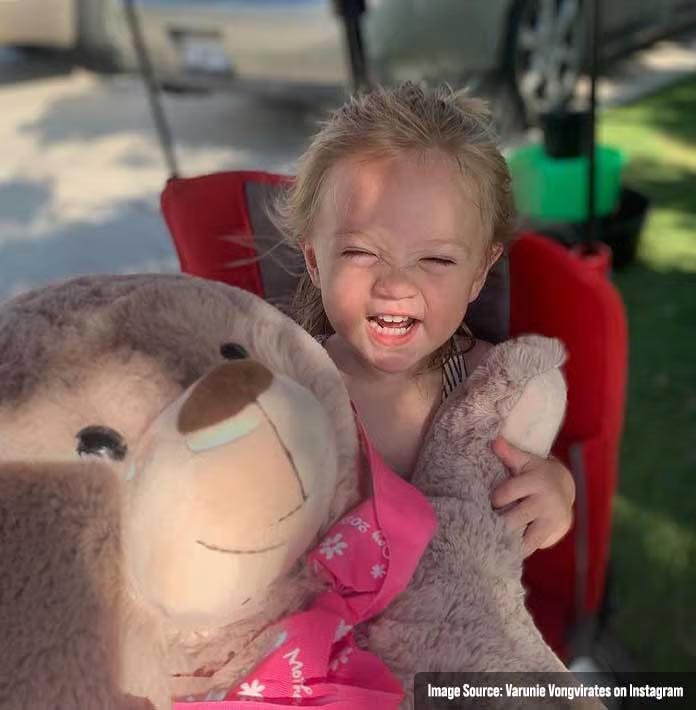 His daughter was born in 2019. Although Vongsvirates had filed a paternity petition earlier than the birth of their daughter in 2018 while she was expecting her. 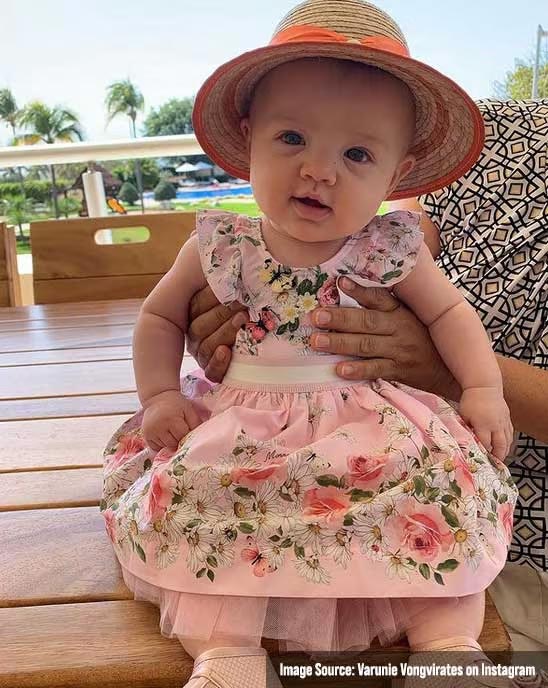 After the paternity test proved that the girl’s biological father is Owen Wilson, the court ruled that he needs to pay her child support. For Layla’s child support, he is paying his ex a monthly amount of $25000. Along with that, he added her to his Screen Actors Guild medical insurance as well. 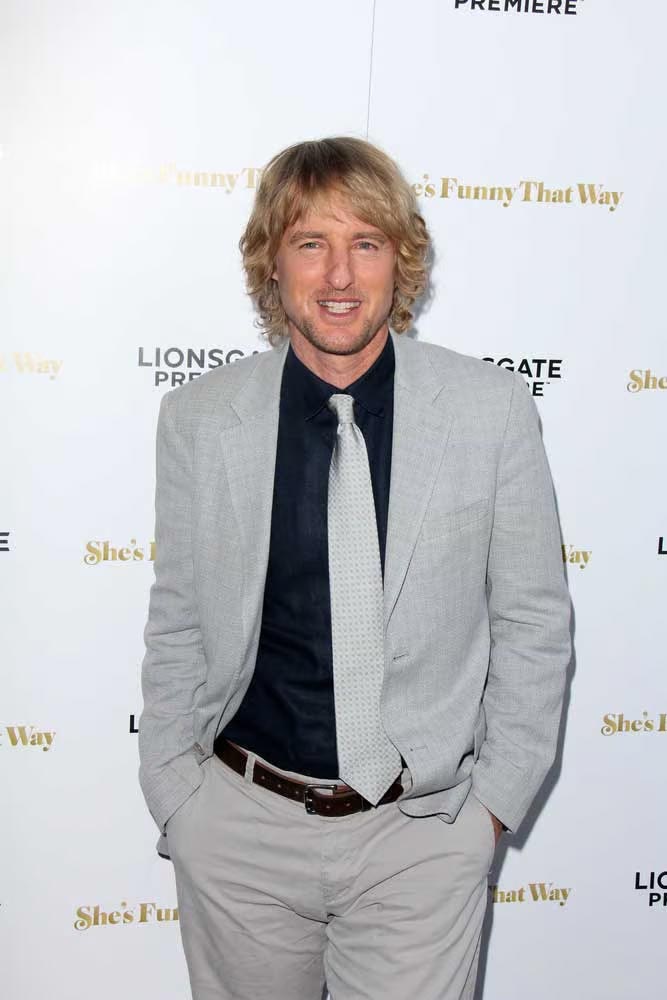 Initially, he had to pay one time amount of $70K for hiring a night nurse, a labor coach and attorney hired by Vongsvirates.

Although his ex had full custody of Layla, she said that she hopes that her father would meet her online. Both Wilson and Vongsvirates signed a contract not to slander each other’s image online, in public, or in interviews.

As per the reports of The Daily Mail, talking about Wilson, his ex said 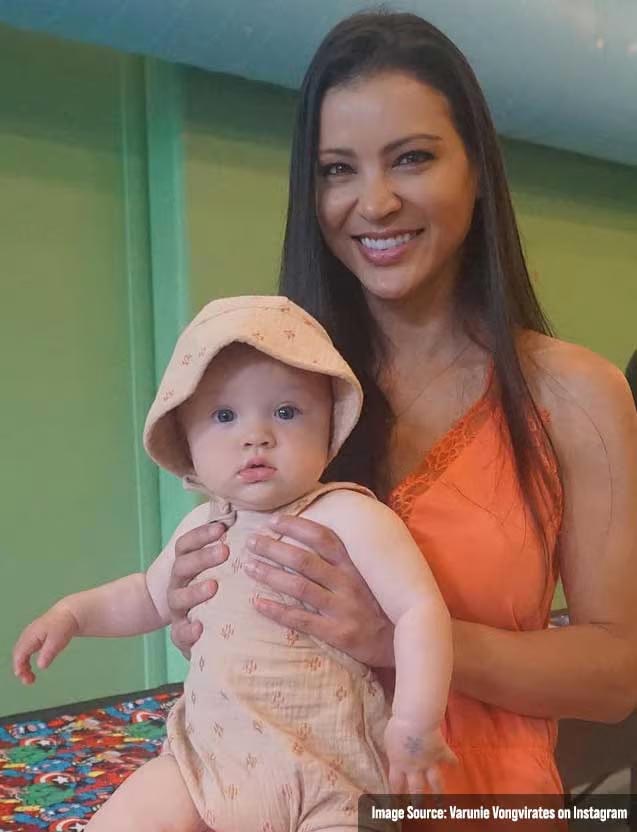 “You should see your daughter, she’s incredible, and you’re really missing out. She looks just like you.”

She is of the opinion that his daughter deserves as much of his time and attention as his sons, Ford and Finn. Hopefully Wilson will meet his daughter one day so that she doesn’t stay deprived of her father’s love.