“My little angel is already in heaven.”

These were the words of 25-year-old Anna Yakhno whose 4-year-old son, Sasha Zdanovych went missing and was found dead after 26 days. The boy went missing during the Russian invasion while he was trying to flee from Ukraine with his grandmother. His mother was trying to find him everywhere. 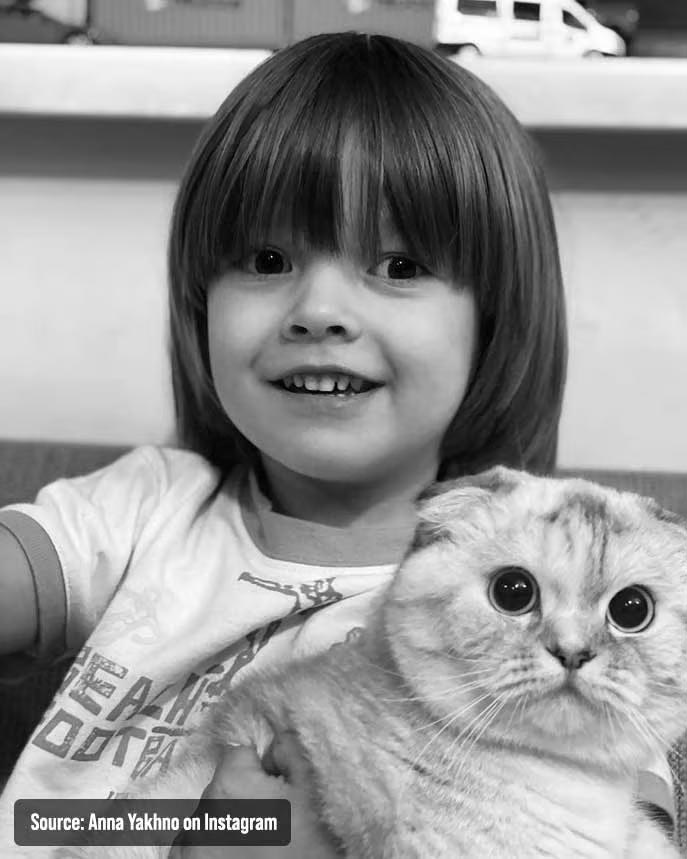 Sasha Zdanovych went missing on 10th of March and his mother, in an effort to find him, posted his pictures on social media and asked people to help her. The border guards were also informed and told to look for a boy with the said description among the Ukrainian people trying to leave the country. 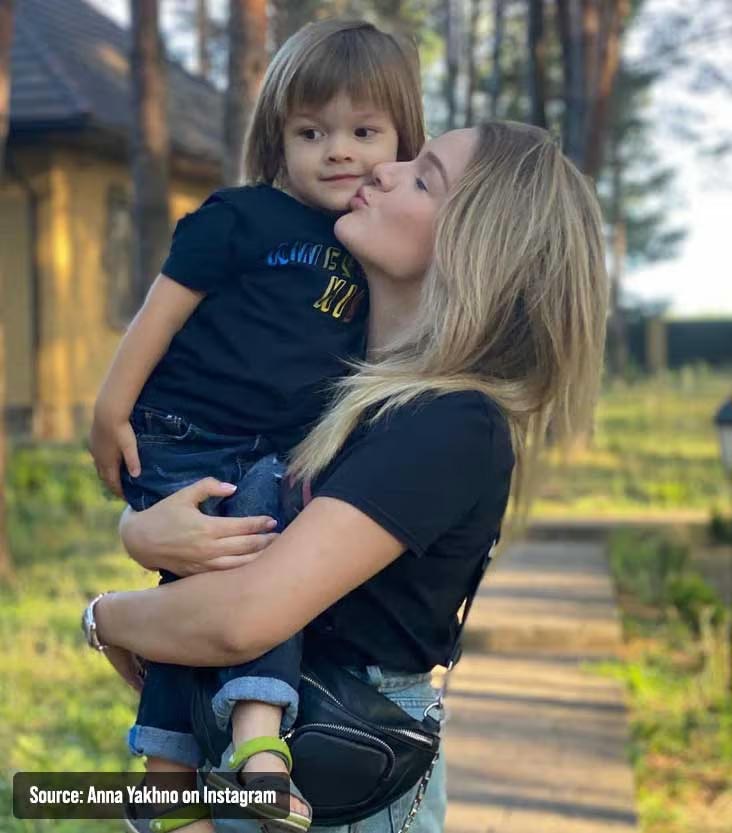 The extremely sad news about Anna’s son was shared by her in a Facebook post saying that she won’t be able to see her son again. She shared the news that Sasha’s body was found: 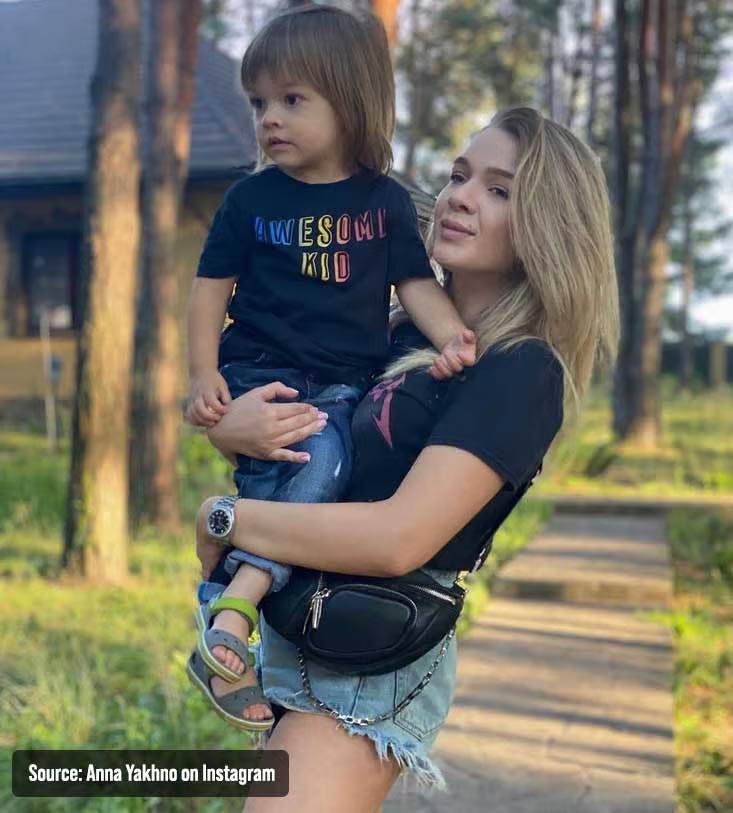 Anna stayed positive and strong throughout despite the sad news and also thanked people for helping her.

“Thanks to you, my little boy has come to meet me. Sashenka, our little angel is already in heaven! Today his soul has found peace.”

People around the world responded to her request for help and have been investing in the search for her son. She received all the love and support the world gave her. 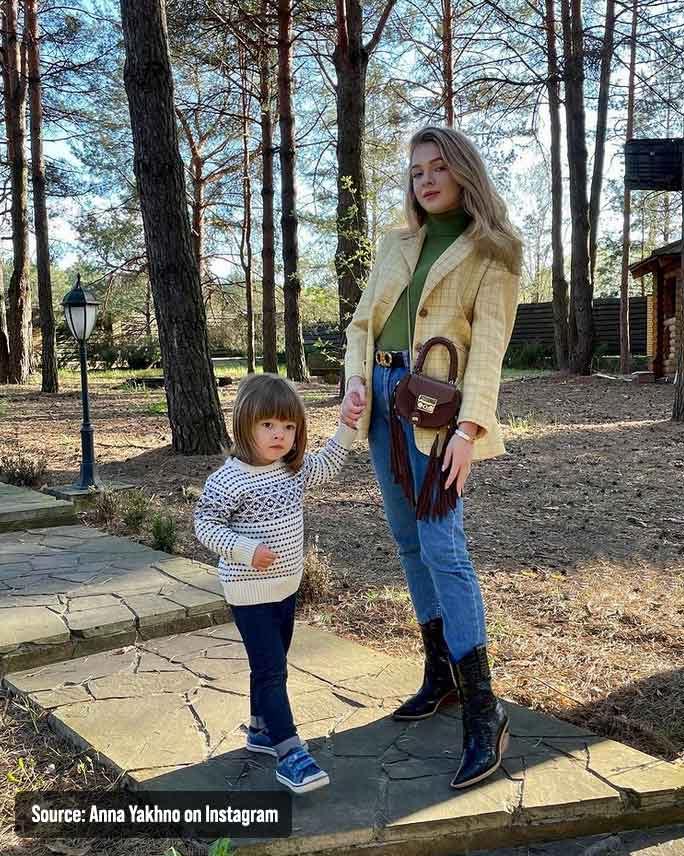 Anna remained hopeful throughout the time and believed that she would meet her son. People told her about some children getting displaced while crossing the Ukrainian border and matched the appearance of her son.

Anna also thought that maybe some neighbors or villagers took her son in order to protect him until his parents could reach out to him and take him home. Anna shared about the distress she went through while Sasha was being searched and how she could barely sleep during those days. Earlier when the war broke out, Sasha was with Anna’s mother Zoya.