You would not want to waste precious time of your life with a man who doesn’t deserve you. It would be better to wait a little while for your Mr. Right than be spent it in a misery with an unfaithful person. Before you take any decision, take some time to think about the moments you’ve had with this person. Never marry a guy with these 11 habits even if you’ve had dated him for a long time, he’s not worth it.

He is narrow mind person 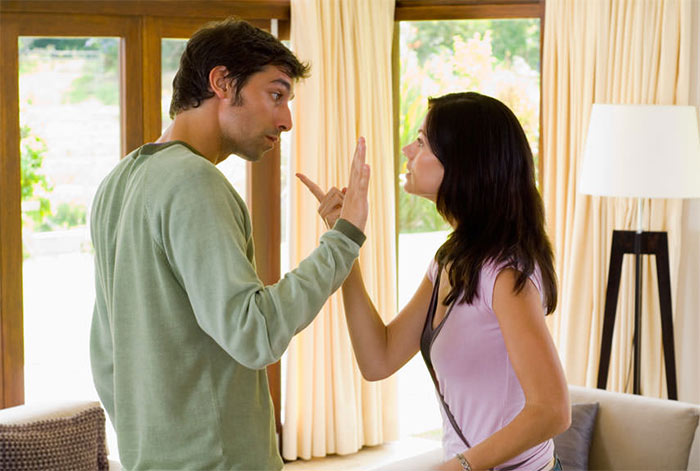 You don’t want to be with someone who is not open-minded or he mistrusts you. It is better to dump such a man at once instead of later regretting your life living with a person who restraints you from doing all the normal things. 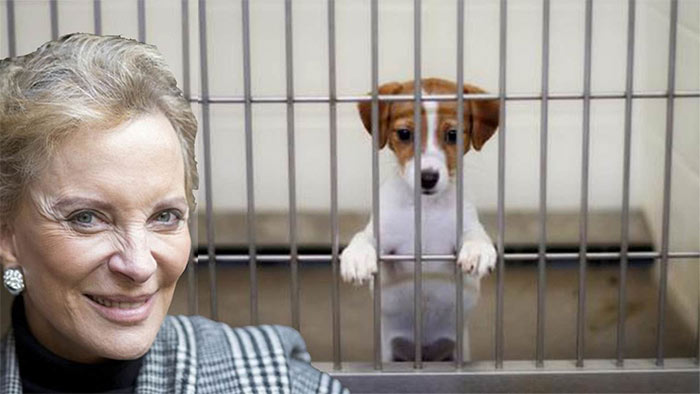 He couldn’t stand animals and you would expect him to show empathy to humans, you’ll regret. If he does not like animals without any good reasons like allergies etc you will be living with a cruel human.

He doesn’t regard relationship rules 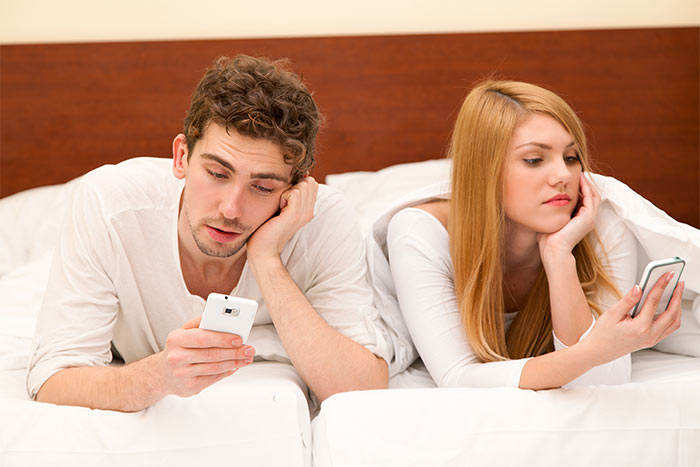 Every relationship has some ground rules and he is completely disregarding all of them. He completely does everything off the line without paying heed to your concerns which is disrespectful to you and your relationship. 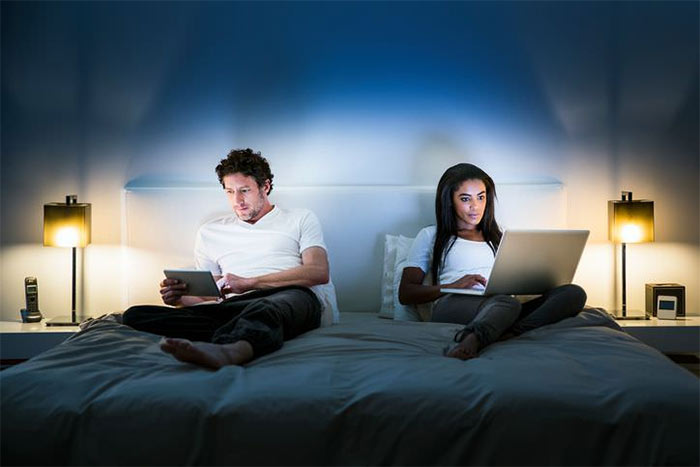 Too many things on one’s plate sometimes make you forgetful and it can be excused but if the frequency of breaking promises increases, it is obvious that he is making fool out of you. Promise breakers are not good home maker, find a keeper.

He considers you a secondary priority 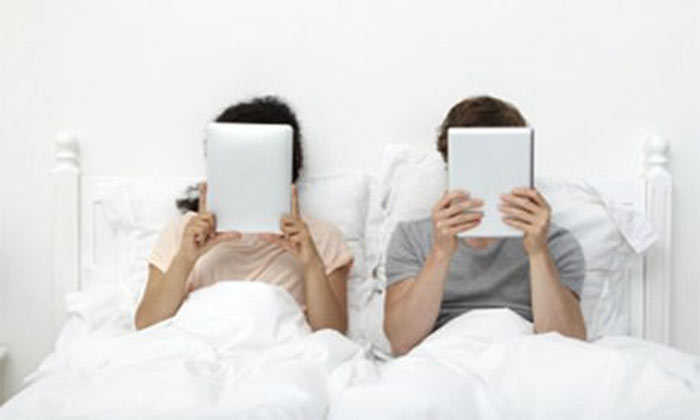 In a relationship, partners make each other priority and make connection strong. Well, if only one has to give and share then there is no point to carry on. It is an empty connection and your heart will never find content in this relationship.

He is far from understanding of epiphany 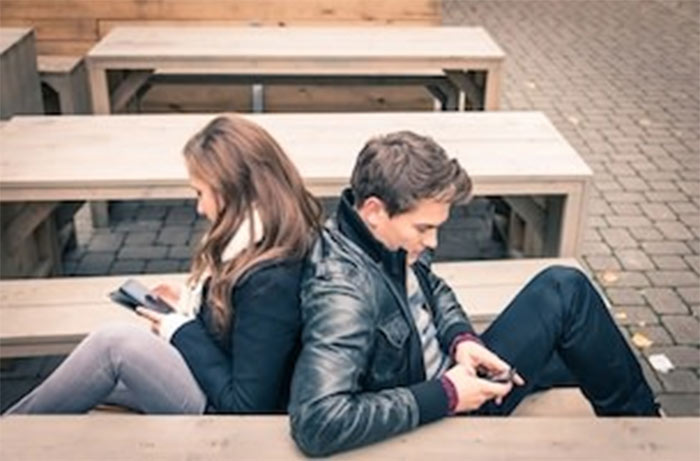 A human is not a celestial being which can never indulge into wrong. A reality check is important to know your path but if a guy thinks that he doesn’t need to know that what he does is amiss then that person is certainly not worth your time and energy, his behavior can be harmful for you.

He has excessive excuses 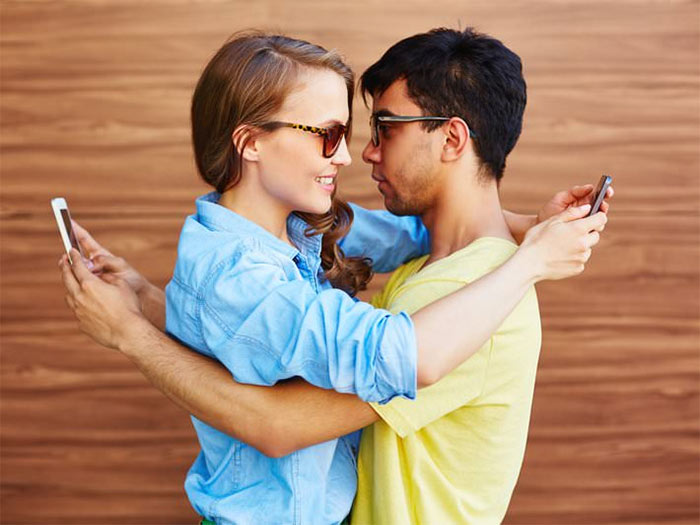 A guy making excuses even before you commit to a relationship is a guy who is already non-serious and you do not matter to him rather he has other important things above you.

Fights are a great way to bring your views and opinions to the front and let them get through so the other person knows that you stand strong to you viewpoints. However, if a person is not willing to let you keep your opinion and doesn’t respect the differences then that person will never settle on a decision. He will keep the fight alive in an unhealthy way, you need to move away. 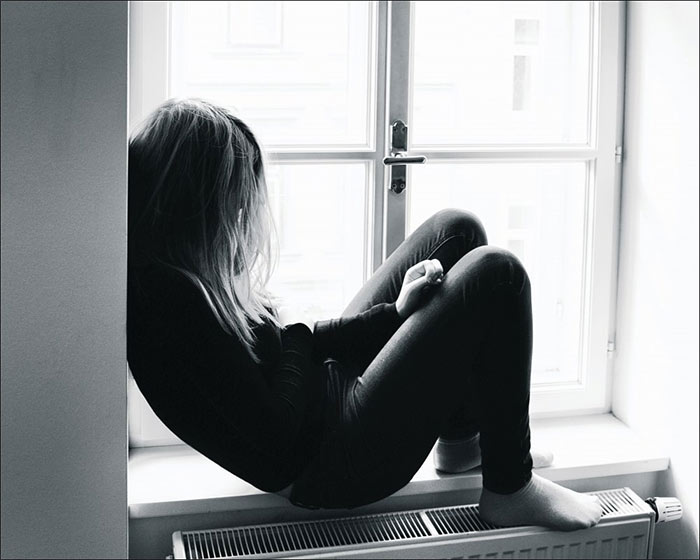 Lies are excusable when are told for good but lies breaking the sanctity of your relationship and spoken again and again will only damage you and your relationship. It is better to live peacefully than in constant deceit.

He disrespects his family

Family is the biggest reality of our life, he despises his family means he is not able to start a family of his own. He is not a family man if he hates his relationships with his parents or siblings just because they are annoying.

He is immature in his affairs 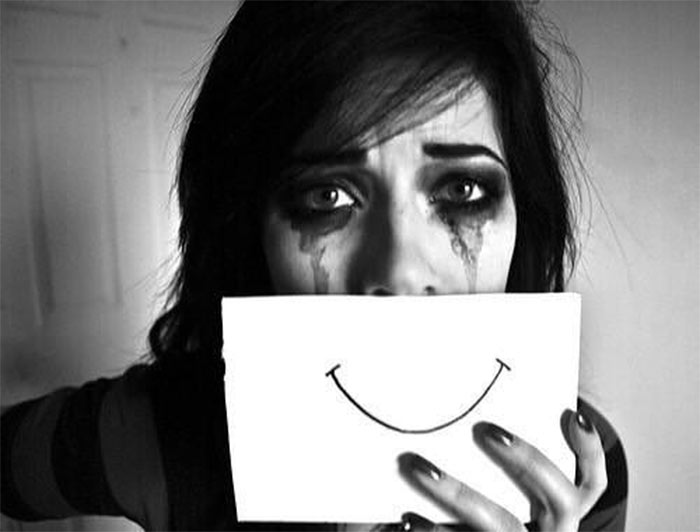 His impatient nature of making or breaking relationships makes him immature in his affairs. His hasty dealings with the people around him show that he can easily cut you off sooner or later.