Mythology has an undertone of explaining all the zodiac signs and their distinct abilities. Every sign is special and possesses a unique divine gift that shines through the life born under the sign. Learn about mythical belief about zodiac sign here: 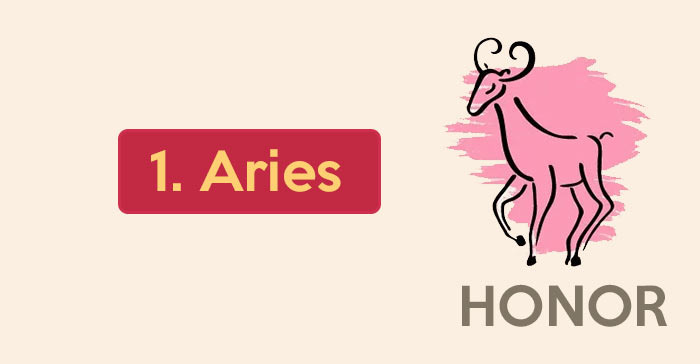 According to ancient myth, faith and sacrifice never go unanswered. An Aries lives by blind faith and selfless devotion thus they are rewarded with honor in life. They take challenges as a warrior in the battlefield and have a nature to never surrender in the face of adversity.

According to the legend, a Taurus will always emerge victorious no matter how strong the opposition is. They are resourceful and have the ability to dig deep within their souls. There unending reserves of energy enable them to outlast even the toughest of situations. 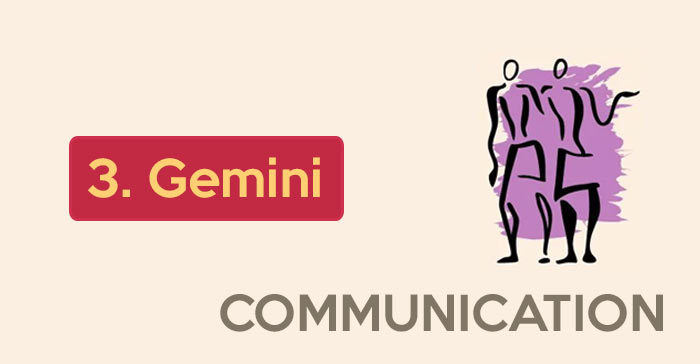 The legend about Gemini is famous for their gifted communications skills. They will convince you with their subtle and calculated point of view without you even realizing it. Their charming skills when comes to talking may enable them to manipulate their audience and make their opinion prevail.

People born under this fourth sign of zodiac are blessed with an ability to stay loyal with their partner and relationship. Their loyalty is unwavering once they know someone and hold them in high regard. Their modest personality makes them known for too simple in their love and support to others. Due to their docile nature, people take advantage of their simplicity. 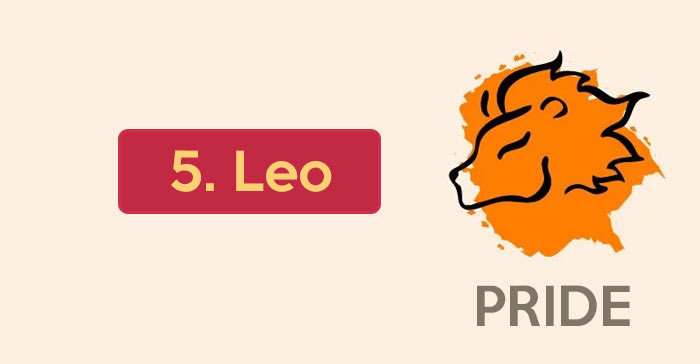 This zodiac sign is blessed with a pride of lion. Like its impenetrable skin, Leo people don’t listen to other people opinions. They can tolerate anything but you will be the biggest enemy of Leo if you hurt their pride. They live by their own opinion in life and pay no heed to other people’s input. 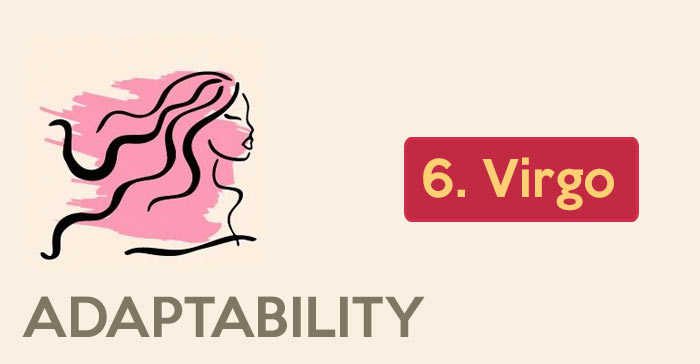 According to mythology, a Virgo has an ability to adapt to their surroundings. Even in the harshest possible situation, they remain optimistic. 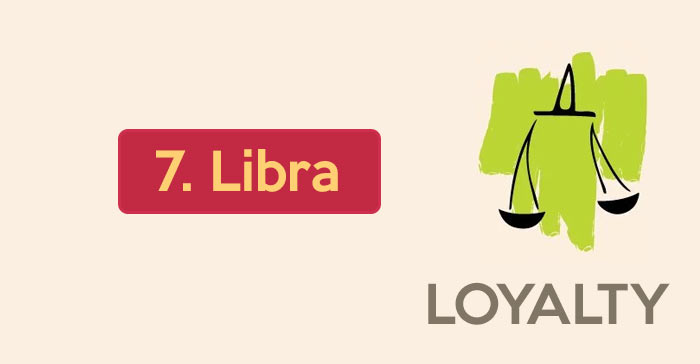 Libra is blessed with the divine gift of affinity for justice. Their life is controlled by strict moral standards and certain principles. They don’t believe in diplomatic dealing rather they are blunt and straightforward and never conceal the truth.

Scorpios have a great passion to take on things in their capacity. They express love with great passion and will be ready to pursue it if need be. Sometimes, their passion turns poisonous due to overindulgence. 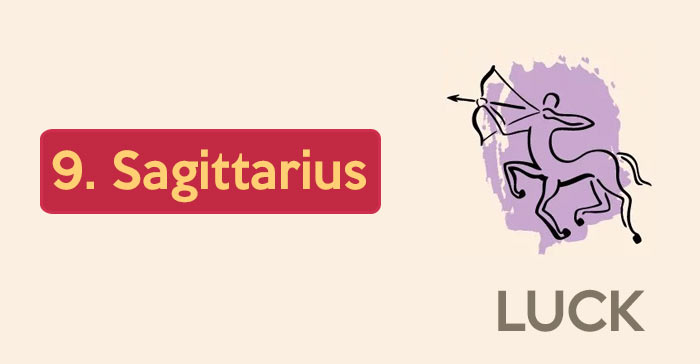 This zodiac sign gives the ability to the people born in the month to live life on chance. Their course of plan is spontaneous as they are most deserving of luck and they leave most things to chance. 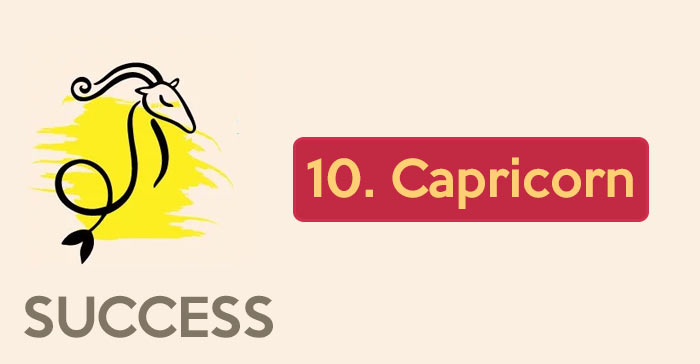 Capricorns are gifted by success and abundance. But they strive for perfection because they believe that success does not come to unprepared or undeserving. They have this incurable urge to make themselves worthy of their reward and learn tactics to work hard. 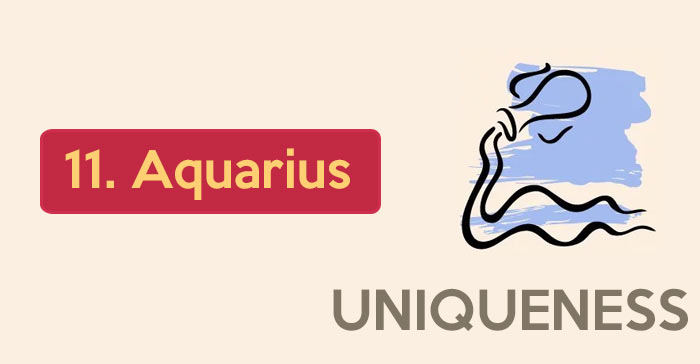 Aquarius has a unique way to see things. They don’t follow the conventional ways of the world rather their unconventional views about their surroundings make them stand out and bring change in the world. 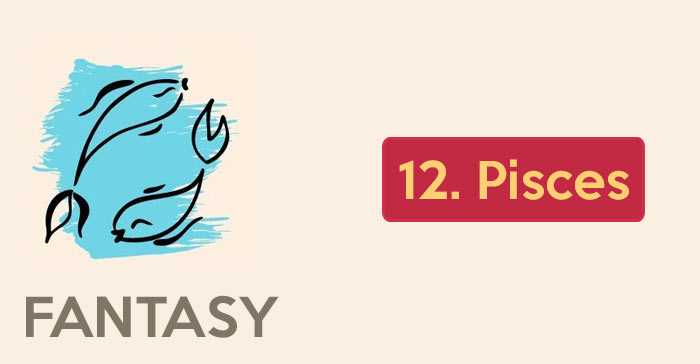 According to mythical belief about zodiac sign, Pisces are great thinkers. They love to live in fantasy and will not rest until they make their dreams into a reality. They can tangle into a distinction between realistic and unachievable tasks when they try to convince themselves of achieving seemingly impossible tasks by believing in themselves.