It has always been a pleasure for the viewers to watch Disney movies. Their storyline and characters are so fascinating that people of all ages enjoy them. Every one of us who likes Disney movies has a personal favorite one that has a special place in our hearts throughout our life.

In today’s story, we will talk about a proposal from a boyfriend who creatively used his girlfriend’s favorite Disney movie- sleeping beauty to propose to his girlfriend. 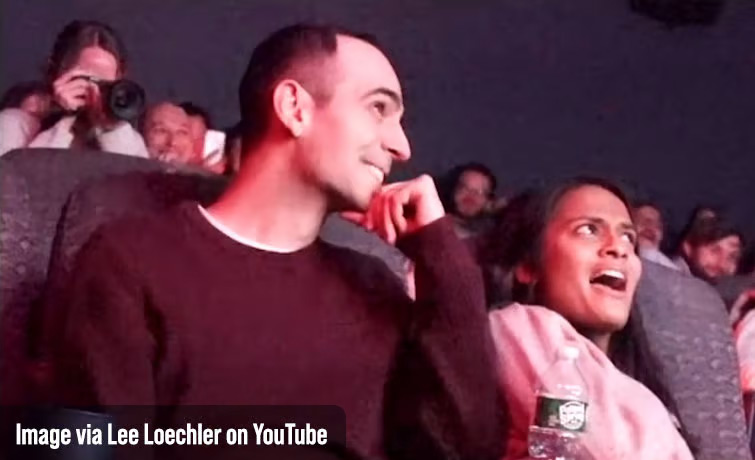 Lee Loechler and Sthuthi David had been together since high school and Lee finally decided to propose to her in a very creative way. They went to watch the movie called sleeping beauty and that is where he proposed to her. Sitting in the front row, Sthuthi had no idea what was going to happen and the whole theatre was filled with their family and close friends. At a particular point in the movie, the scene kind of changed and Lee went down on his knees with a ring in his hand. 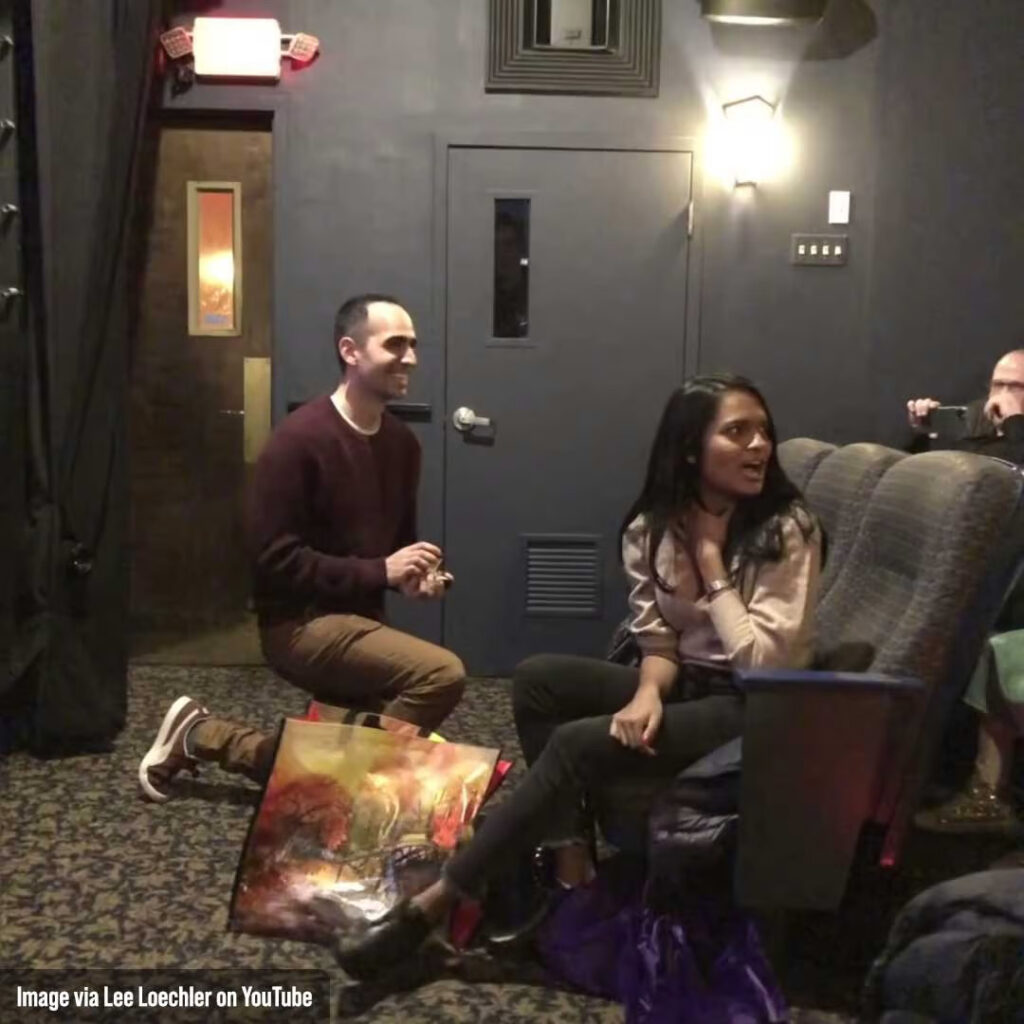 While writing about his story on Reddit himself, Yourstruelee wrote

“For the past six months I’ve been animating my girlfriend and myself into her favorite movie, Sleeping Beauty. With the help of some local Redditors, I popped the question in a ‘crowded’ movie theater…”

At first, his girlfriend was a bit confused because the movie scene looked a bit different but she was very surprised as well as happy when she realized the situation after the ring was presented to her. She became more pleasantly surprised when she saw her family and friends at the theatre. Her answer was a definite Yes.

This was a uniquely beautiful proposal and Lee’s talent and creativity were over and above any idea of the proposal for marriage.

Their wedding was held in 2021after which Lee posted a video on his YouTube channel updating about their life. The video included both of them riding away in a carriage.