Though the couple seems very happy in the pictures and it seems that their love story was smooth as ever but in reality, they had to face a lot of struggles.

Today’s story is about the Clements family who is a living example of true love between an inter-abled couple who want to be together without caring about any prejudices and boundaries the world imposes on them.

Let us introduce you to the Clements, a happily married couple that defies the stereotypes of relationships 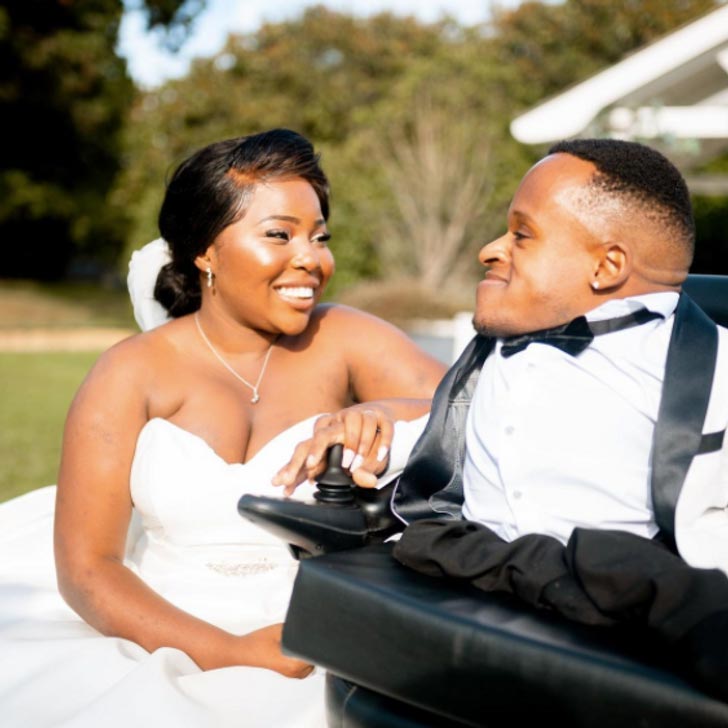 Mayfair Clements is a public speaker, high-performance coach, and author. Winston Ben Clements is also a public speaker, mentor, and entrepreneur. They both share a beautiful love story that might have been considered to be an ordinary one. But Winston’s physical condition made their story a compelling one. He is suffering from a rare bone disorder and people would assume that he would spend a lonely life due to his condition. But Winston and Mayfair’s case is quite the opposite as they have openly expressed their love for each other and have been encouraging other inter-abled couples to not be afraid of anything and express their love. 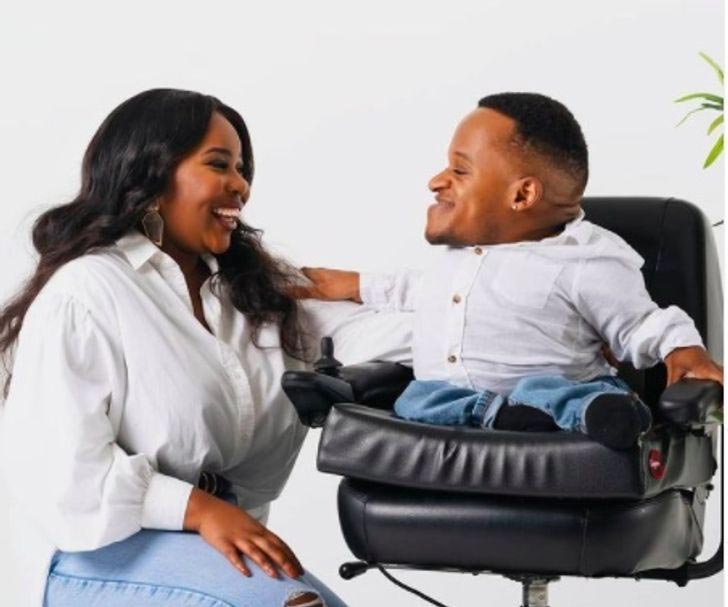 Winston suffered from a disease called Osteogenesis imperfect, a rare genetic disease that is also known as brittle bone. The condition makes a person’s bone extremely prone to breakage easily. Describing his condition, Winston said that the mere impact of a fall could prove to be extremely dangerous for him.

He has suffered from multiple fractures throughout his life and for most of his life, he has been dealing with surgeries and recoveries from the injuries.

Winston’s family has been his strongest support system throughout his life. They have always been there for him to support him emotionally and physically. Their encouragement for Winston to not settle for a limited lifestyle and to think bigger made him a confident and independent person.

Winston has spent a major part of his life independently and he has learned to do all the things but he had to do it differently. He adapted to his life as an independent individual even though he had to face a lot of difficulties in the beginning. He spent four years living independently in his apartment before he got married. He is even capable to travel and work as a public speaker all around the world.

“The only thing I’ve really had to learn to ’cope’ with is the burden of other people’s assumptions,” his wife Mayfair said.

Mayfair and Winston are expecting their first child together 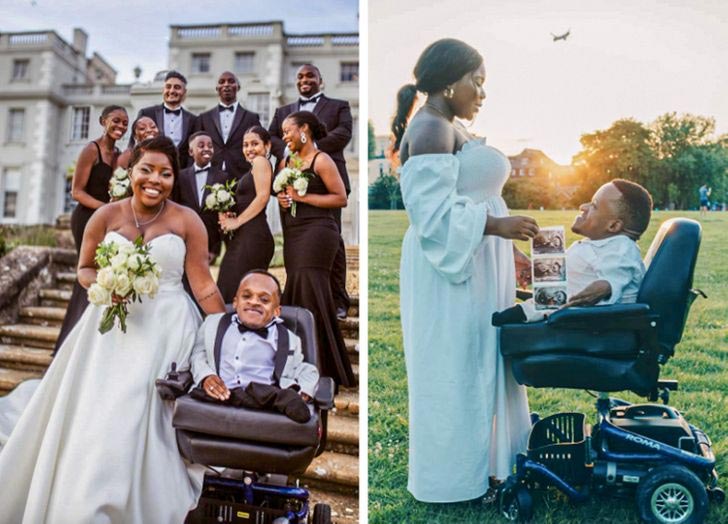 Winston and Mayfair shared the news about their first child together announcing that they are waiting for their child.

“It goes all the way back to when we first got married,” shares Winston. “One thing that we agreed upon was that we wanted to have kids.” Mayfair said.

Whenever people ask about the pregnancy Mayfair’s answer is “When people ask us, ’how?’ we’ll tell them that the love that you see is not a result of ’meant to be’ but the product of choice. A choice to take on each obstacle with fire in our bellies and praise on our lips.” 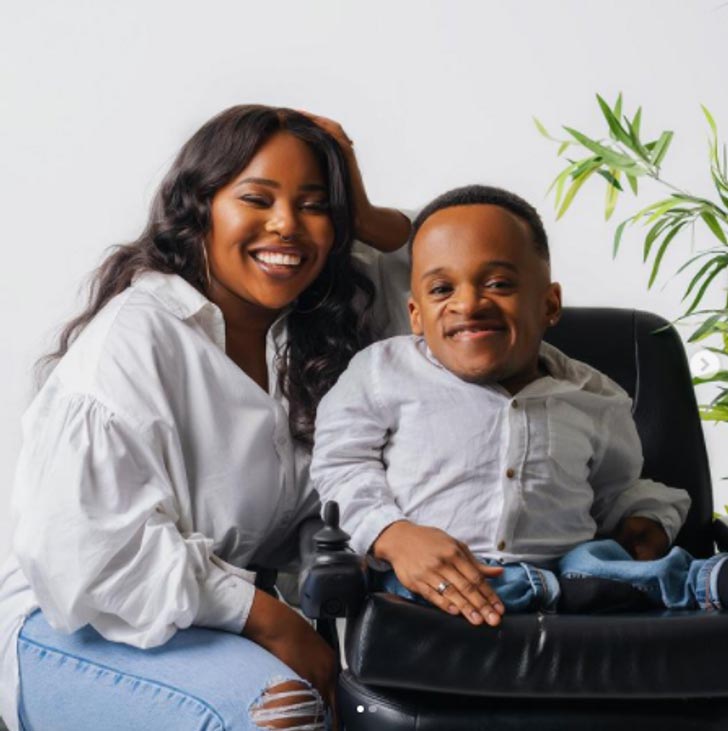 They received a lot of attention and mixed reviews from people about the news of their pregnancy. 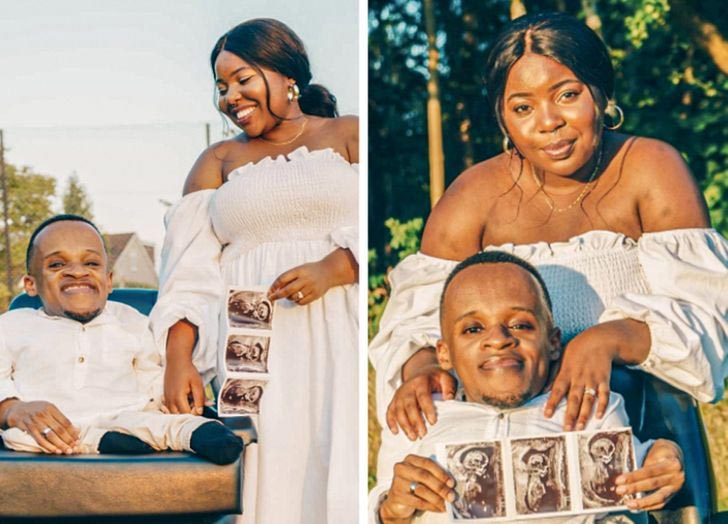 “For many people, in their minds, that’s not something that should be possible for a person with a disability or for an inter-abled couple,” shares Winston. Both Winston and Mayfair want to change the people’s perception of normal relationships and raising kids. 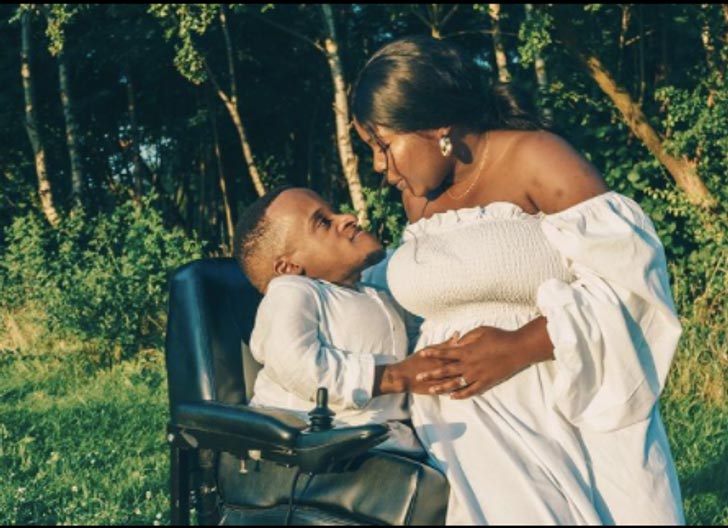 “A lot of what we do is kind of myth-busting and really helping people to tackle their own unconscious biases that they may have,” adds Mayfair.