An American model named Kimberly Noel Kardashian, mostly known as Kim Kardashian- is a 41-year-old media personality who got attention from the outlets for the very first time when she worked as Paris Hilton’s stylist.

This makeup mogul always tries to stay in the limelight given her controversial celebrity status.

Unilad reported that growing up with Kardashians star she had often been called a’ girl with no talent’ but it didn’t affect Kim. 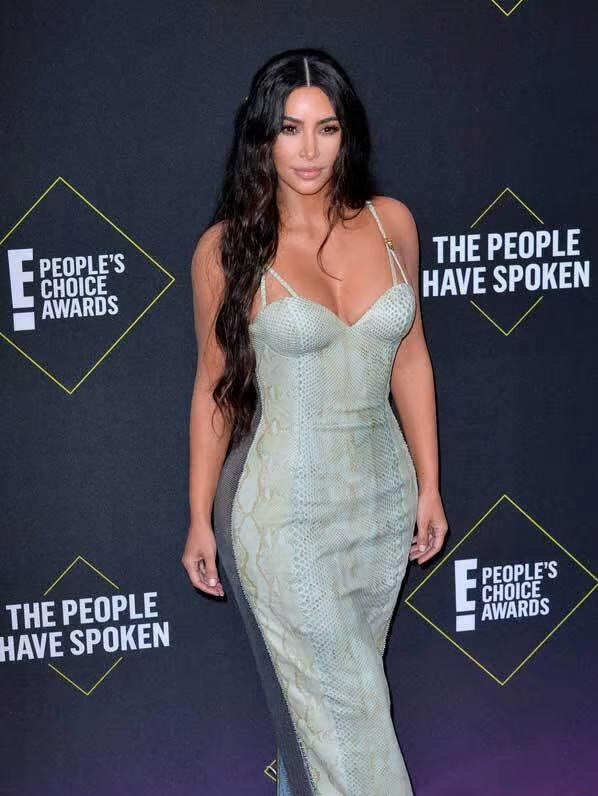 Recently when her interview with Interview magazine was going on she told that she has now achieved so many things in her career being a media personality after a long haul because of her talents and skills.

“During the interview, she was reminded of her previous claims of being a ‘girl with no talent’ and asked to reveal, once and for all, what her talent is.”

“Yeah, people used to say that and I’m like, ‘Do I need to be a f**king circus animal?’” Kim replied.

“Just because we’re not singing and dancing and acting on the show doesn’t mean that the fame didn’t come from that. But then, I would write that as a hashtag, not bad for a girl with no talent, because people used to be like, “Well, what do you do? What’s your talent?” And I’m like, “Didn’t know I needed one.” 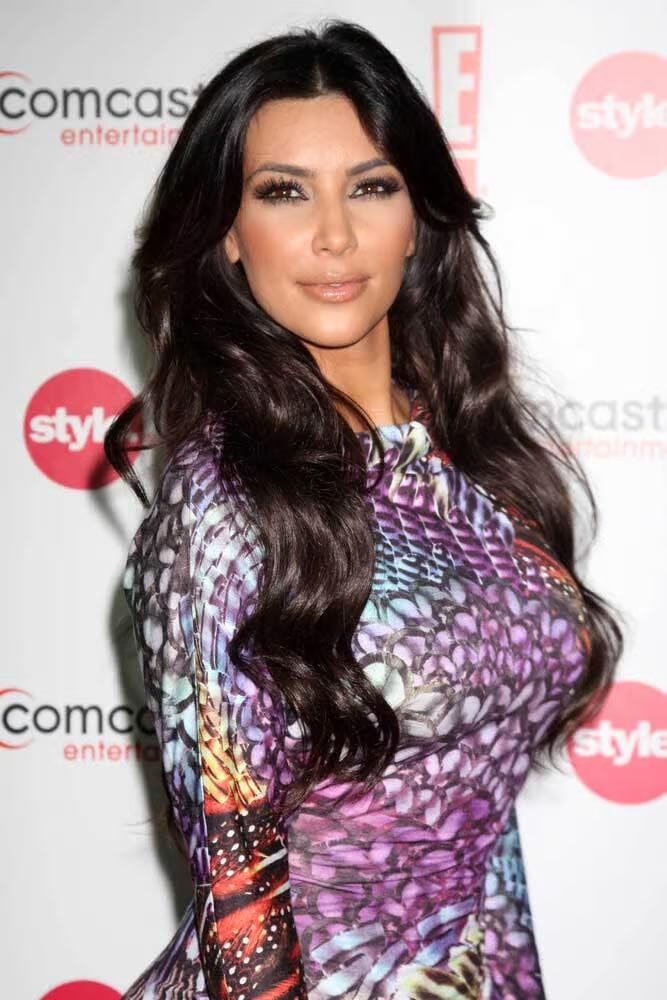 “I mean, I can give you a million f**king talents,” she said. “I can cook well, use my toes for anything. I could tell you the weirdest f**king s**t on the planet.”

While mentioning her real talents the ex-wife of Kanye West shared that she is an expert in ‘marketing and the business behind selling products and knowing what the customer wants and making it feel attainable, but also a bit unattainable at the same time’.

In her exact words, “I wouldn’t say that’s a talent. I think it’s a bit of magic and business savvy. Maybe it is talent, I don’t know.”

“Hopefully one day it can say lawyer and mother,” she added. “I think those are my most important roles, but I don’t really look at my Wikipedia page, so I don’t really care.” 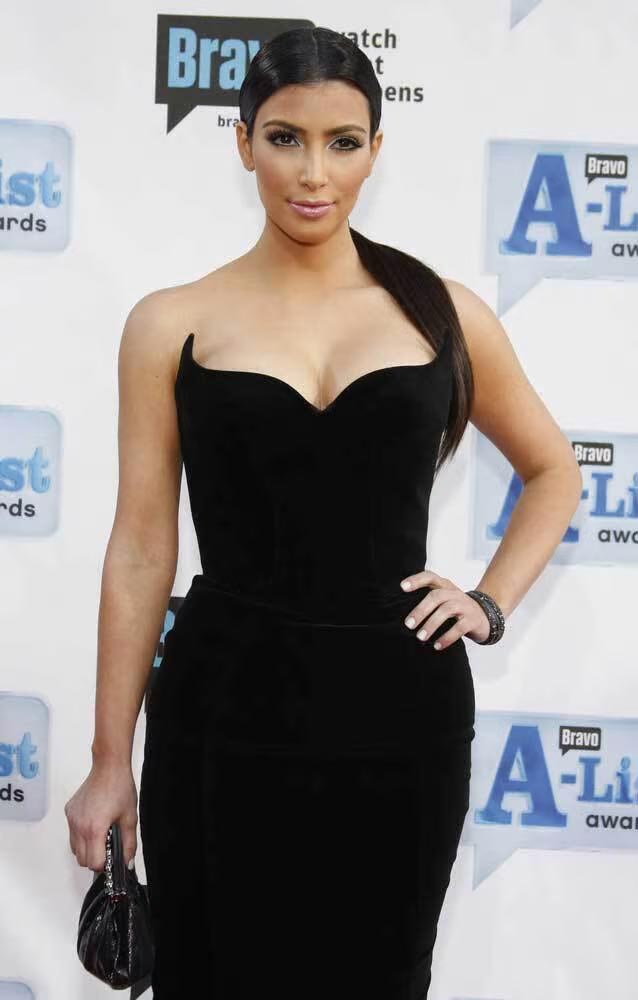 An outlet recently revealed that the reality show star is now looking forward to completing her law school. Kim spends two hours daily studying with her professor because she wants to do well in exams.

“In an interview with American Vogue, human rights attorney Jessica Jackson, whom Kardashian is apprenticing for at the moment, told the publication: ‘She’s doing law school in the hardest way possible. She really has to self-learn.”’ ELLE Magazine reported.

“She has to study 18 hours a week, only five of those hours with me,” said attorney Jackson.

What are your views on Kim’s statements about her talents? Let us know in the comments.