Kim Kardashian again made to the headlines with controversial statement about her designer Marilyn Monroe that not much people were aware of her until she wore her dress at the following year’s Met Gala’s reception.

Kimberly Noel Kardashian aka Kim Kardashian worked as Paris Hilton’s stylist before making to the mainstream media where she now known as a model, socialite, and influential media person. 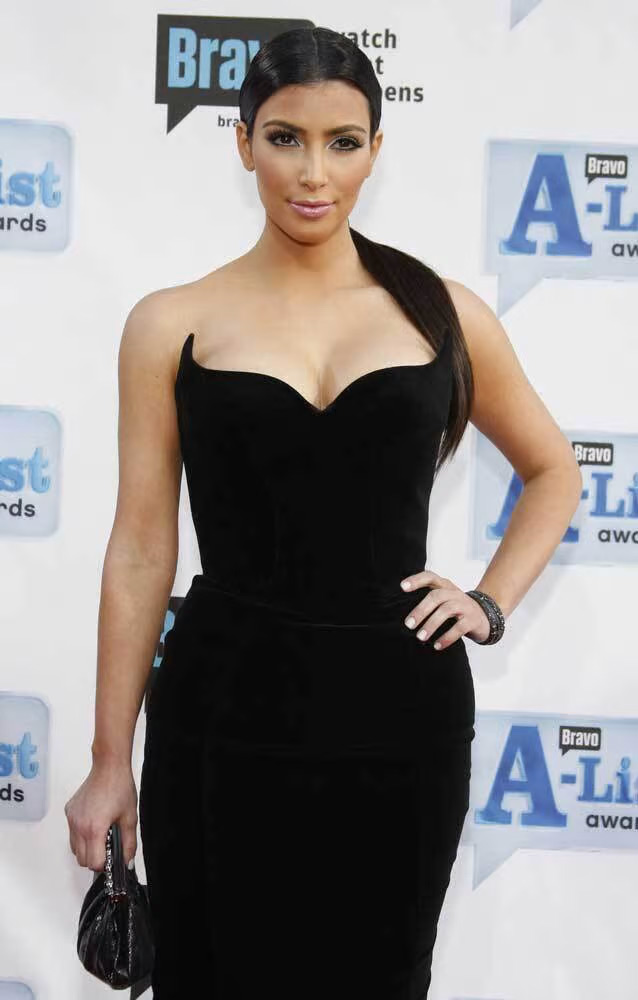 Interesting thing is, Kim wore the dress for just 4 mins at the red carpet and later for the actual show, changed into a replica.

Kim had revealed that she had lost 16 lbs. to fit in the Marilyn Monroe’s designed dress after her fans commented that the dress looked tight on her, reported Vogue.

After the ‘before n after’ pictures of Met Gala made rounds online, people spotted visible difference in the original and replica. It seemed that Kim’s dress was damaged and ripped and even some crystals were missing from it or were hanging of it.

It caused boom on social media where people bashed Kim for wearing classic Monroe’s dress that was worn by Marilyn the legendary actress and singer of 1963 on John F Kennedy’s birthday while singing birthday song for him. 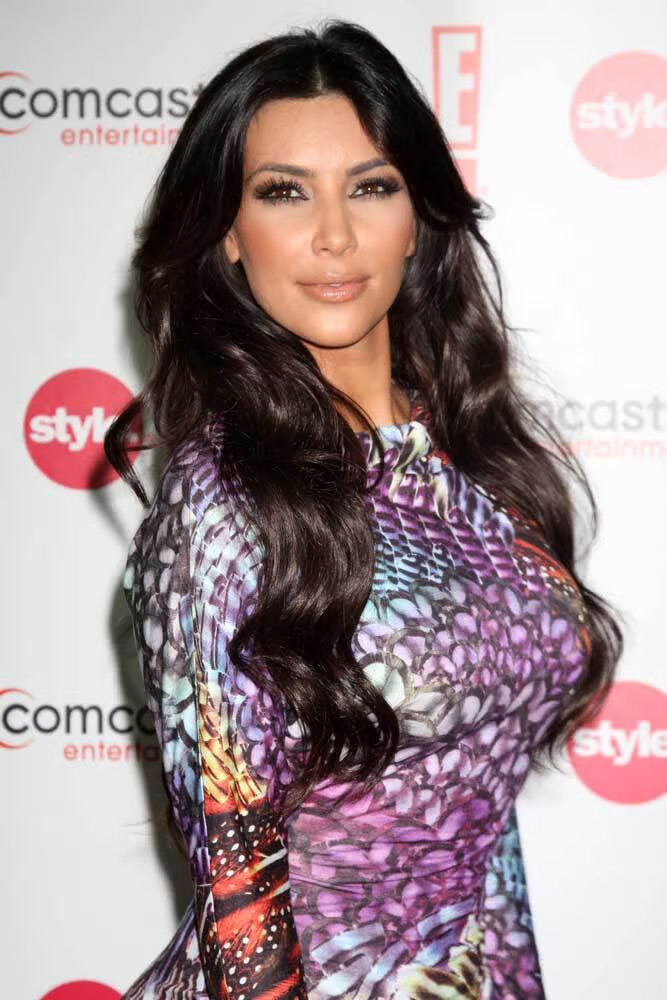 “No way they let her wear that iconic dress.” Said someone on twitter.

“She butchered the dress, how dare she wear that!!!!” another person commented. One more user commented

“Marilyn was way skinny. Why did they let her wear that dress?” a user penned.

“The reason it’s so upsetting Kim Kardashian ruined Marilyn Monroe’s dress isn’t actually about the dress – it’s that Marilyn was as intelligent, kind woman who was used, abused and exploited her whole life and even in death is still being so disrespected.” An angry user tweeted.

After a question from hosts Savannah Guthrie and Hoda Kotb, Kim replied that many people weren’t even aware who Marilyn Monroe was before she wore that dress.

The model replied, “That was the most shocking thing to me, and that’s why I was so happy to at least have that opportunity and that Ripley’s gave me the opportunity to share this moment so that it could live on.”

“I respect her, and I understand how much this dress means to American history. With the theme being American, I thought what is more American than Marilyn Monroe singing ‘Happy Birthday’ to the president of the United States.”

kim added, “It was such a process. I showed up on the red carpet in a robe and slippers. I put the dress on the bottom of the carpet, went up the stairs, I probably had it on for four minutes and then I changed right at the top of the stairs.”

“No. [Ripley’s and I] worked together so well. There was handlers and gloves that put it on me.” She said. 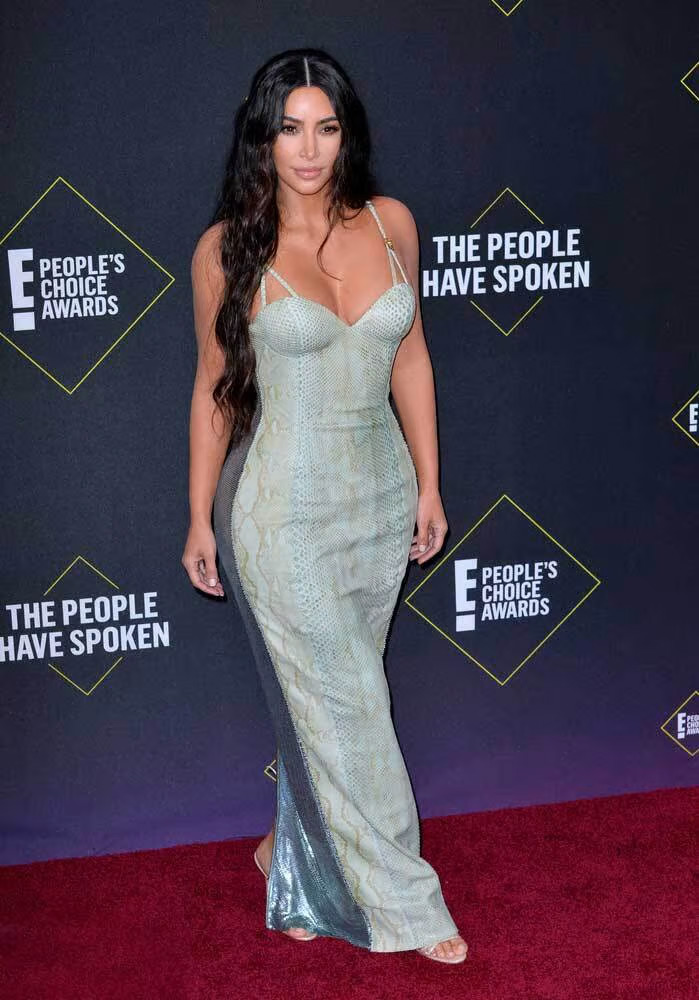 However, earlier this week the costume museum refuted claims about dress’s damage.

“Kim Kardashian’s walk up the Metropolitan Museum’s stairs at this year’s Met Gala caused quite the stir, but one thing Ripley’s Believe It or Not! Can say with confidence is that it did not cause damage to Marilyn Monroe’s famed ‘Happy Birthday’ dress from 1962,” She said.

What are your thoughts on it?