On social media, reports are spreading that Johnny Depp would appear in the next film ‘Beetlejuice 2’ as a post-trial return. Some fans claim to have spotted Johnny’s name on the ‘Beetlejuice 2’ team. 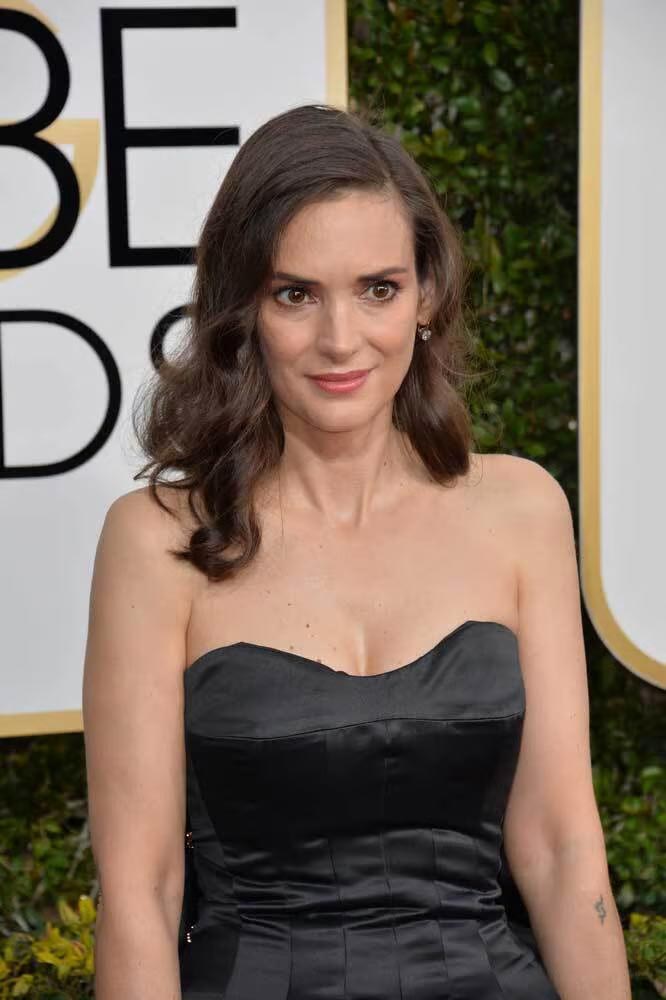 “Thrilled to see Johnny Depp added to the cast of Beetlejuice 2,” a fan wrote on Twitter.

Michael Keaton and Johnny Depp, according to sources, will reprise their roles in the planned follow-up. The allegation began to circulate online while Depp was still embroiled in a bitter legal battle with his ex-wife Amber Heard. 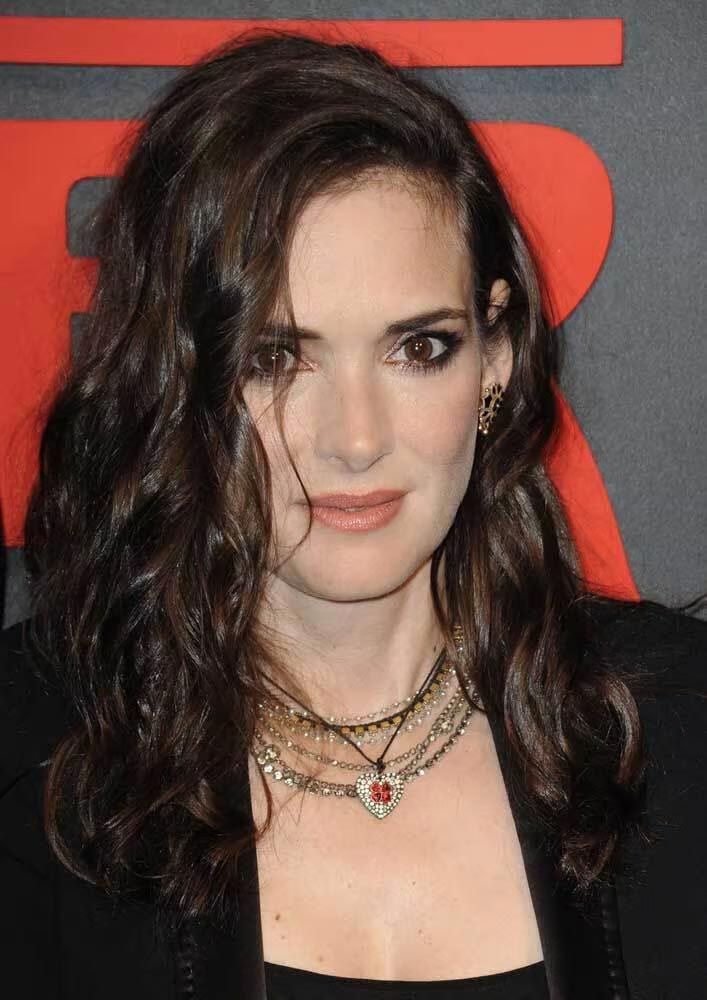 The vast majority of people have been rooting for Johnny Depp since the beginning of the trial. Fans not only wished for his success, but also expressed overwhelming support for their most beloved Captain Jack Sparrow, with social media platforms swamped with messages in his behalf.

People have gone insane after he won the slander trial against Amber Heard. While some want an apology from Disney for removing him from the Pirates of the Caribbean series of films, others hope to see him on the big screen once more. 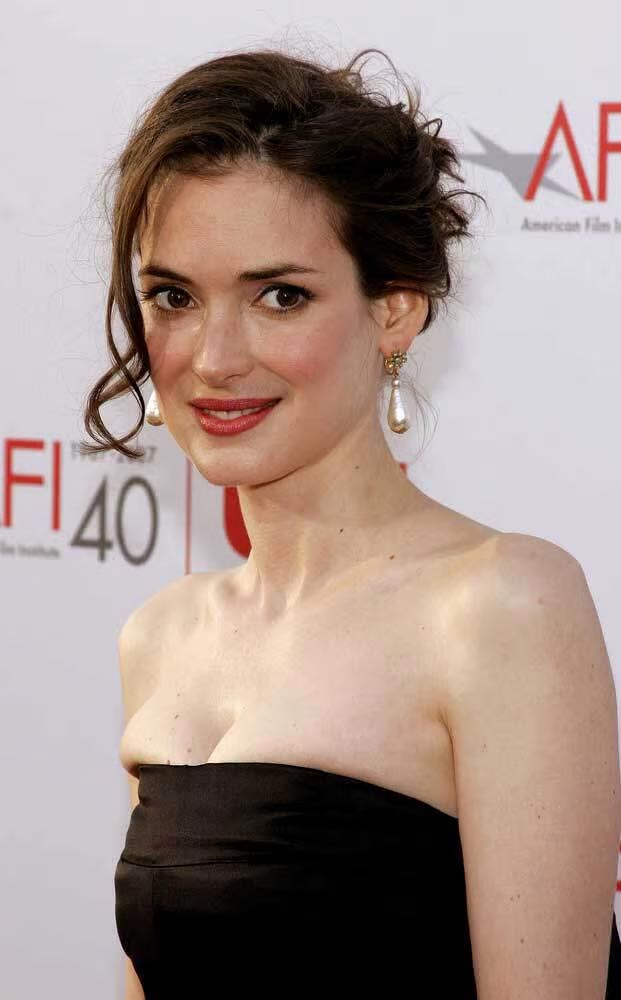 The 1998 film Beetlejuice told the story of a husband and wife who perished in a vehicle accident and were later revived as humourless ghosts. Spite of the fact that they were gone, their souls remained in their ideal home, and an irritating family eventually moved in. As a result, they made the decision to get rid of them.

Winona Ryder, best known for her role in Stranger Things, appeared in the film as Lydia Deetz, a teenage girl who moved into the house of the deceased couple with her parents. 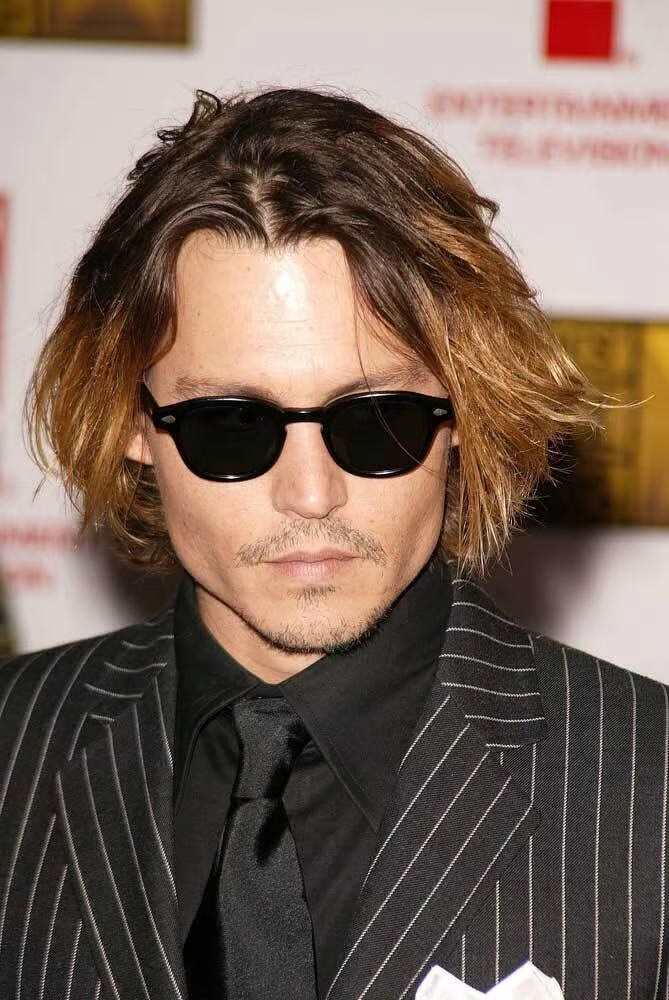 Ryder is also renowned as Johnny Depp’s ex-fiancée. In the 1990s, they were engaged for three years. She also stood with him during his legal battle with Amber Heard.

During the trial, she testified that her encounter with Johnny Depp was “extremely different,” and that he is nothing like Amber describes him to be. 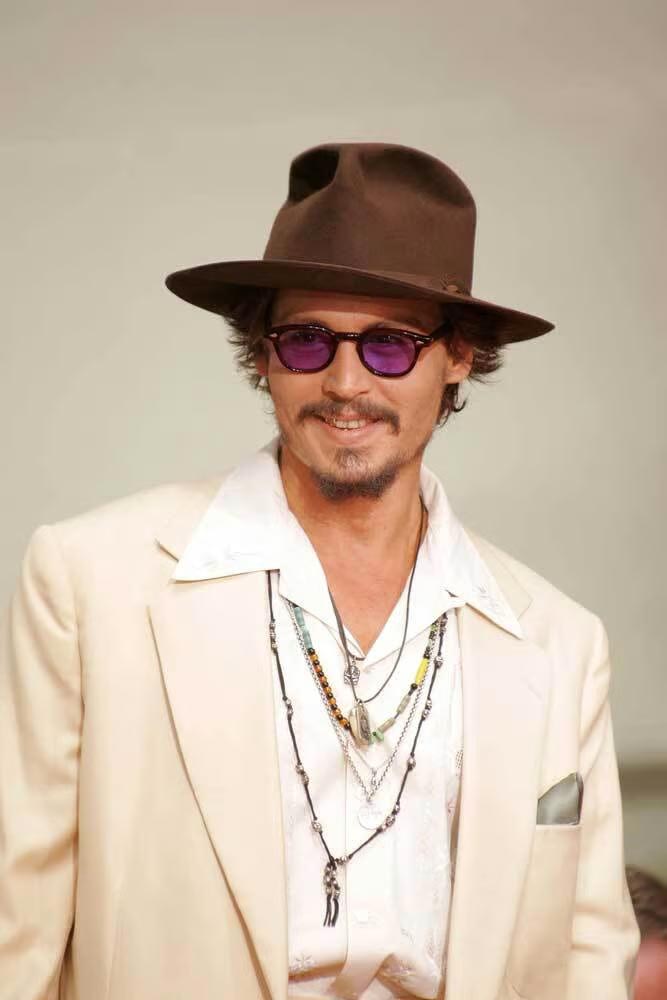 “I truly and honestly only know him as a really good man, an incredibly loving, extremely caring guy who was so very protective of the people he loved and me, and I felt very safe with him,” Ryder said.

“I don’t want to call anyone a liar, but from my experience of Johnny, it is impossible to believe that such horrific allegations are true. I find it extremely upsetting, knowing him as I do.” 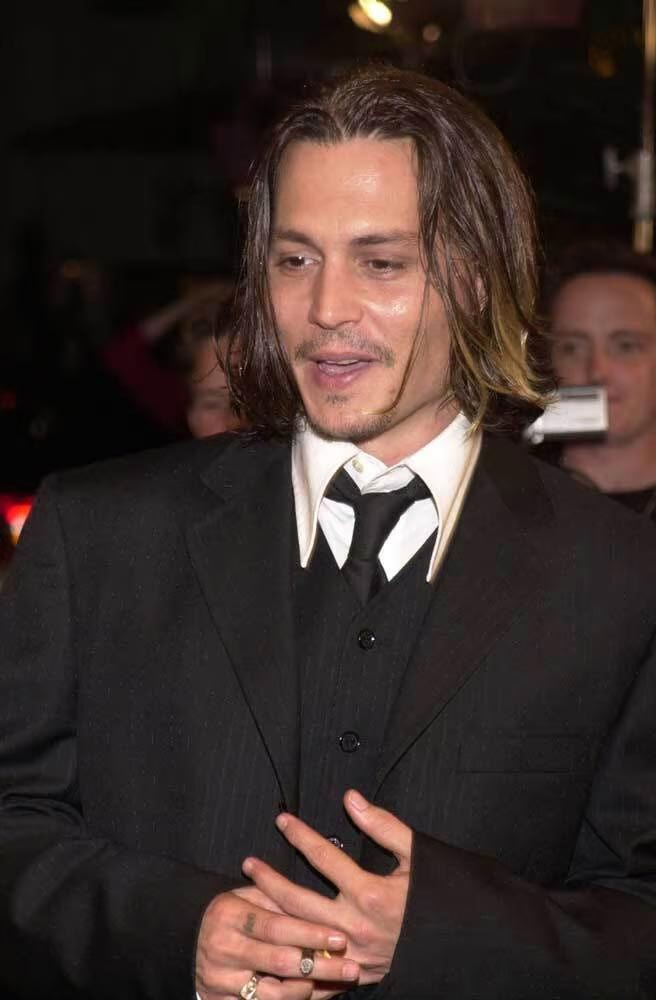 The actress, who also appeared in ‘Edward Scissorhands,’ expressed her desire for a sequel to ‘Beetlejuice.’

She revealed her involvement in Beetlejuice 2 in an interview with USA Today. 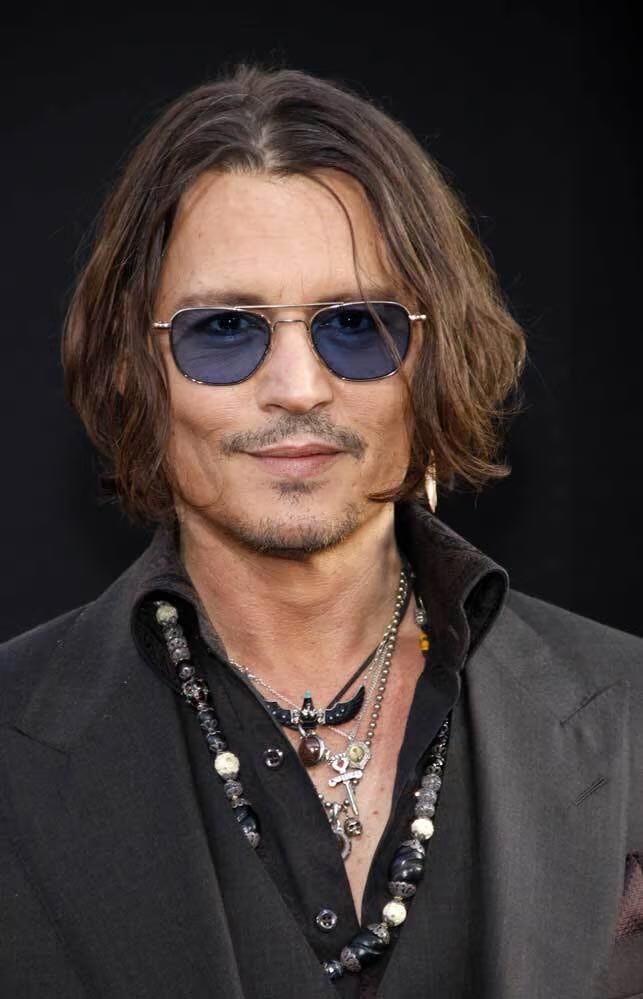 “I’m very excited and hopeful that it will happen. We would only do it if everything was perfect and we had all the people, obviously Michael and obviously Tim.”

Johnny Depp would also be paired with Tim Burton, the filmmaker who has starred him in eight of his films, namely ‘Ed Wood’ and ‘Charlie and the Chocolate Factory.’

Let us know what you think.

What are your opinions on Johnny Depp’s rumoured participation in Beetlejuice 2? Let us know what you think in the comments section below.