An American actor and filmmaker, Ben Affleck recently got married to Lopez in Las Vegas, on July 16, 2022.

Court documents obtained by TMZ, revealed that the couple got their marriage license in Clark County, Nevada. The marriage license was acquired and processed on Saturday, July 16 and not only their legal names but also their names in it. Jennifer Lynn Lopez and Benjamin Geza Affleck. 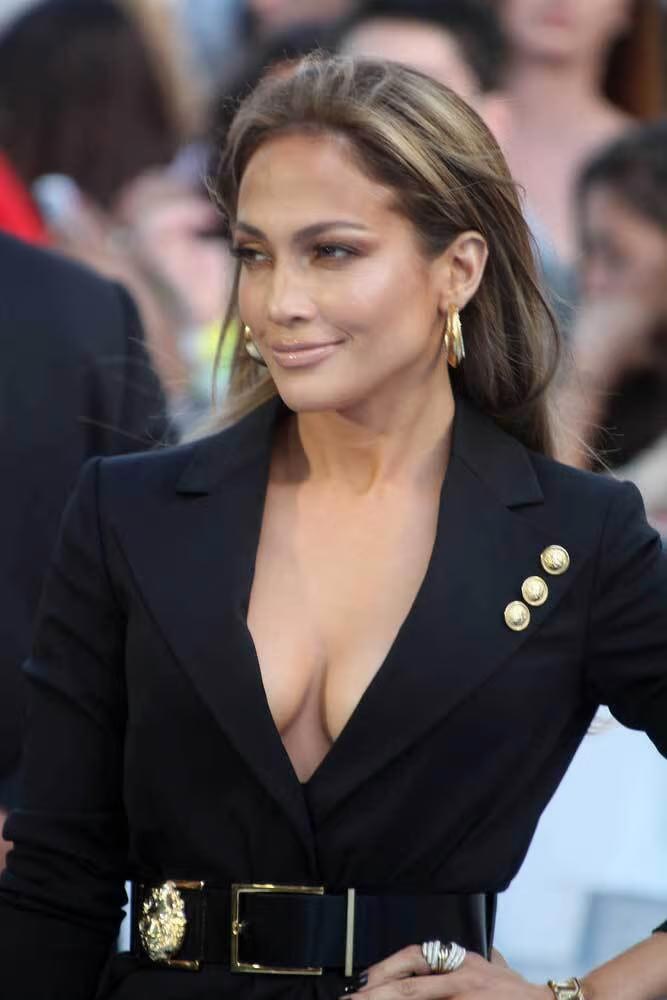 After that, Jennifer shared the heart-wrenching news with her fans in a video message in her newsletter. She said with tears in her eyes, “You’re wonderful, and then revealed her stunning green diamond ring.

They both got engaged in the year 2002, but in 2004, they parted their ways before marriage and moved on by marrying other people and then became parents also. But after many years they met last year and appeared inseparable. 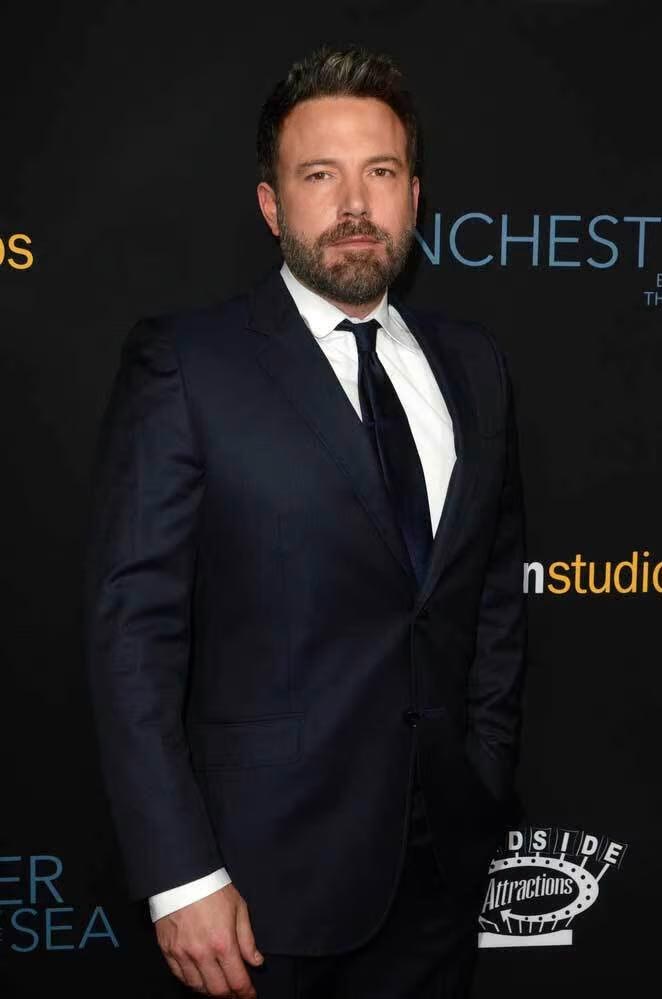 While speaking about the love of her life she said,

“Maybe you’ll find the best moment of your life in Las Vegas at twelve-thirty in the morning in the tunnel of love drive-through with your kids and the one you’ll spend forever with.” 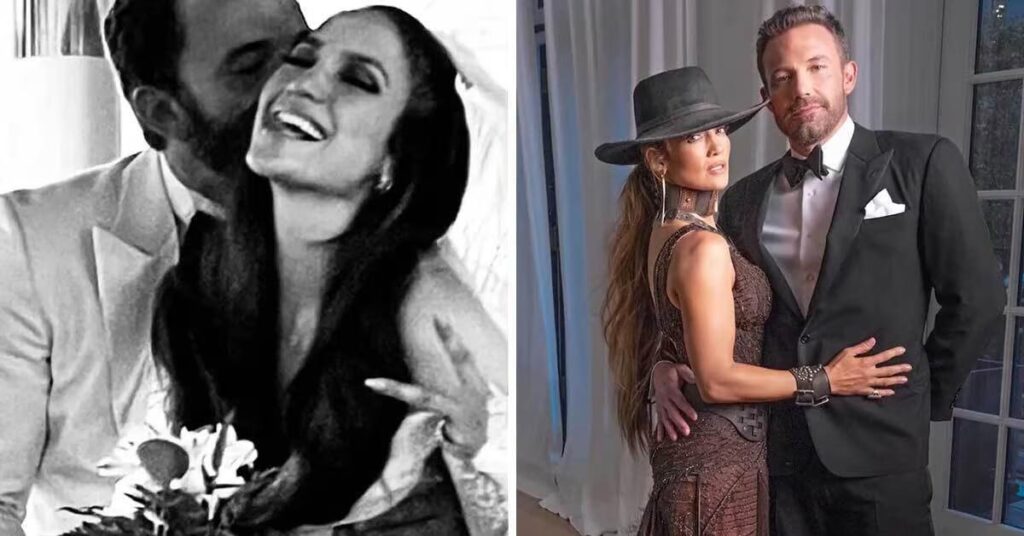 Everyone has been celebrating the reunion and the fairy tale wedding of the star couple but on the other hand Ojani Noa, the first husband of her is not quite mesmerized by the love affair of this romantic couple.

Ojani, spoke with Daily Mail that she also called him the “love of her life” on their first night of wedding and also said that we would live together forever.

I wish her and Ben the best, but I’m not convinced it will last,” Ojani said.

“Jen loves being in love, but she’s been engaged six times. Ben is husband number four. I was husband number one, and she told me I was the love of her life and we would be together forever.

They got divorced in the year 1988, after one year of marriage but after their divorce, the couple kept their friendship for some years.

That was the first time when Ojani,  said something about their relationship publicly.

for two years but friends for nearly a decade.”

There were many times I felt like Mr. Cinderella,’ he said. ‘She was the most beautiful woman I’d ever seen. In the beginning, I had no idea who she was.”

“We fell in love when she was already famous. But during our marriage, she became a megastar. For years it was too painful to talk about. I wanted to lie low and live my life. But when I saw she got married to Ben, who is a good guy, the feelings came flooding back.”

He further said, “There has been so much written about Jen and I, especially in the past couple of weeks, most of it wrong. I want people to know the real story.”

Noa, was a waiter on Miami’s Ocean Drive when he first time saw her in the year 1996 in a Cuban restaurant.

“It was a miracle we survived the crossing. I had no idea who she was. Our eyes glanced at each other, and I thought she was the most beautiful woman I’d ever seen.”

“I was smitten.” He continued. “She was wearing a white top and trousers, and I remember thinking she had the best body I’d ever seen. She later told me she knew she was going to marry me the first night.”

As Noa, said the former couple’s marriage failed because of Jennifer’s celebrity status.

“She’s a traditional girl. She comes from a humble Puerto Rican family. She wanted someone to protect her, someone who would stand up for her. We fell totally in love,” he said.

“I quit my job and moved to LA. We lived in a nice apartment. But soon we moved into our first house, and the houses kept getting bigger. She loved that I was a balseros [rafter] from Cuba. I never wanted anything from her. I always worked and had my own money.”

“She loves shopping, and when she wasn’t filming, we went to the local mall. One day we went into a jewelry store, and she started looking at rings. She pointed at one and said, ‘I love that one.’”

“She left, and I pretended I needed to go to the restroom. I snuck back into the store and told the girl to put it aside.

I had money saved up. I’d been working as her personal trainer but also had modeling money. The ring was $15,000 – a fortune back then. I hid the ring in a plastic bag behind the sink.”

The couple tied the knot in February 1997, in Miami. According to Noa, things started to go downhill right after the day of their wedding.

“She went from Jen to being J Lo, this big business bringing in millions. She had all these new people around her, all wanting to make money off her. I would call, and an assistant would say, ‘Sorry, she’s not available.’”

He told the outlet that there was a time when he had to launch a nightclub in Los Angeles, which Jennifer partly owned. While he was busy during the launch, he came across her pictures with rapper Sean Combs who was working with J.Lo as her producer.

He also shared with the outlet about that time when he had to open a nightclub in Los Angeles, and it was partly owned by Jennifer when he was busy with his work he saw her pictures with rapper Sean Combs, who used to work with J.Lo as her producer. 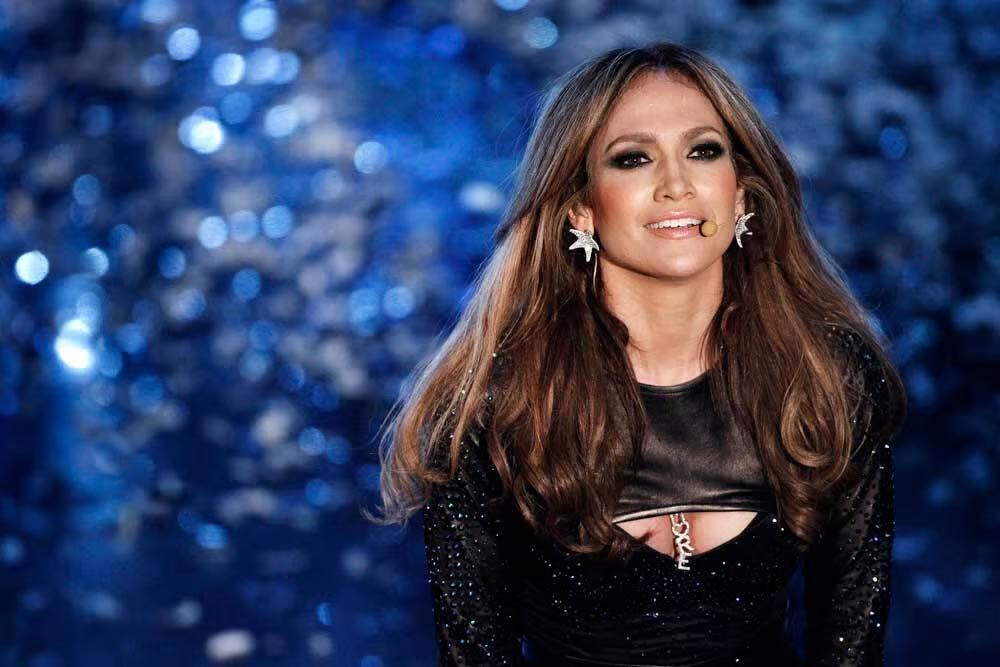 “I rang Jen and asked why she was going out with him on dates, and she said, “It’s just business. This is what I’m being told I have to do.” I was jealous and would scream, ‘But you are married!”’

“We wanted kids; we discussed having kids. Then she told me she couldn’t have a baby because it would interfere with her career.”

After getting so many issues the former couple decided to part ways in the year 1998. After their divorce, they decided to stay friends with each other. Noa received the amount of $50,000 in settlement and he didn’t stop to wear his wedding ring for quite a long time after the divorce.

What do you think about Ojani’s statement? Would the marriage of the romantic couple work long last?
Let us know in the comments section.