“The new crash detection feature on the iPhone 14 alerted police to a tragic wreck on Sunday that left all six young passengers in the vehicle dead,” Daily Mail reported.

According to the new report on Sunday, October 2, a vehicle hit a tree in Lincoln, Nebraska and five men and only woman died tragically. 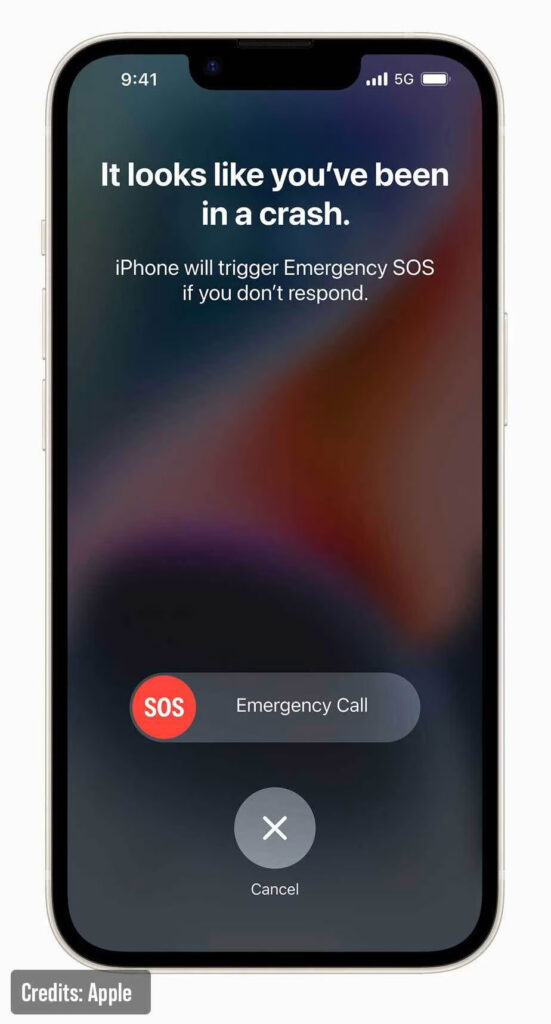 All the five men lost their lives on the spot right after this horrifying incident happened at 56th & Randolph Street around 2:15 am but one woman was still alive at that time. A 24-year-old injured woman made It to the hospital and doctors tried hard to save her life but unfortunately she couldn’t survive and died too. 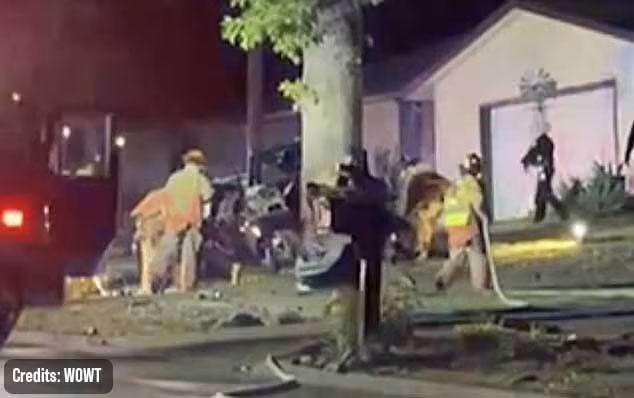 WOWT, a local news outlet shared that the police has now named this incident as the ‘worst car crash in Lincoln in current reminiscence.

“Sadly, the woman who was transported to the hospital has succumbed to the injuries she sustained in the crash, “mentioned by the Lincoln Police Department in their statement.

“At 2:16 AM today, October 2, Lincoln Police Officers responded to a 911 call from an iPhone recording indicating the owner of the phone was in a severe crash and was not responding to their phone. When officers arrived, they found the car, believed to be a black Honda Accord, had been eastbound near the intersection. Preliminarily, it appears it crossed the roadway and struck a tree in a yard on the north side of Randolph St.” 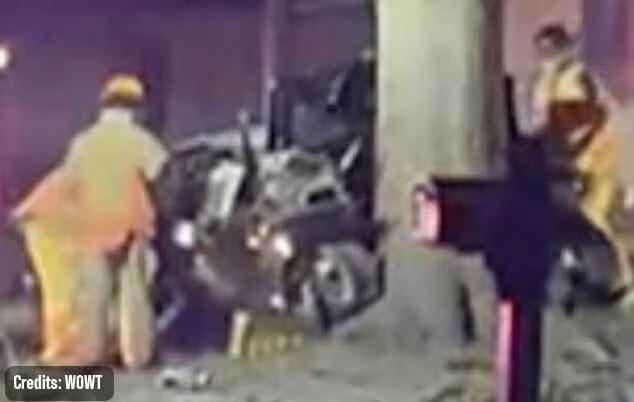 “Lincoln Fire and Rescue personnel took one occupant, a 24-year-old woman, to the hospital in life-threatening condition. The remaining five occupants who were pronounced on scene were men. The driver was 26 years old. One passenger was 21, one was 23 and two victims were 22 years old.”

“We are working to notify the families of the deceased and request privacy for them as they grieve. We extend our condolences to their families and friends.” 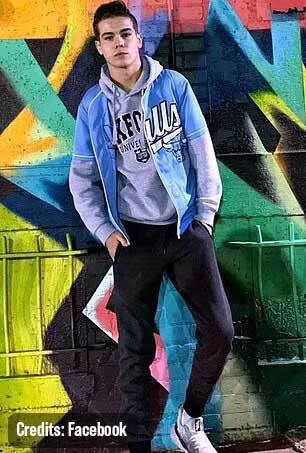 According to the authorities the group of six people was driving back at home when the incident occurred and the actual cause of crash is not obvious yet.

The terrible crash of black Honda Accord happened in front of a resident of Lincoln, named Brad Bartak.

Brad, told while speaking with WOWT, “I noticed that there was actually a fire coming from the engine. . . I basically grabbed the garden hose and ran it up to the car, and we were dousing it.”

It took almost five hours for emergency crews to worked there after the accident.

One of the victims sister named Kayla, shared with WOWT, that her brother was an amazing person.

“Life is so short. In the blink of an eye, the world is just shattering around you.”

“He was the most amazing person you’d ever meet.” 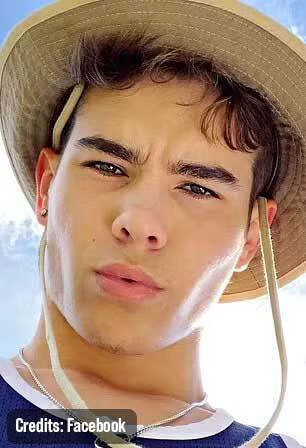 The saddened sister also gave a heart-touching tribute to his dead brother in her Facebook post where she wrote,

“As I’m sitting in your bedroom mustering enough strength to write something so beautiful for you nothing I say will bring you back or show the entire universe just how amazing you are!”

“My heart and my families are shattered into a million pieces! We are all beyond devastated, our entire world blew up like a bomb in a blink of an eye,” she further added.

Recently Apple launched newest iPhone 14 with an incredible features. It has a sensor with a high-G-force accelerometer that helps in detecting that the user has been in a car crash.

What are your thoughts about the horrible car crash that took place in Nebraska? Let us know in the comments.