Most of the people who have watched movies from the Marvel Cinematic Universe and Avengers: Endgame, in particular, know about Mark Ruffalo. He is famous for his role as The Hulk. The role he played in the movie did not influence his real-life personality. This story is about his love for his wife which made him protect her from stress when she was pregnant. 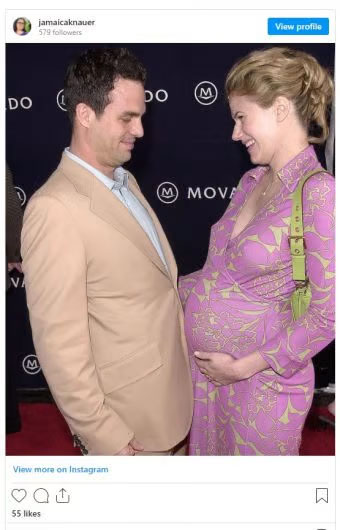 Mark Ruffalo had always been strong and courageous because he had faced many difficult situations in his life. He suffered from undiagnosed dyslexia and ADD throughout his childhood but it did not affect his courage and strength. He kept working hard and moving forward. This strength helped him protect his wife from stress when he received the news of the severity of his disease. 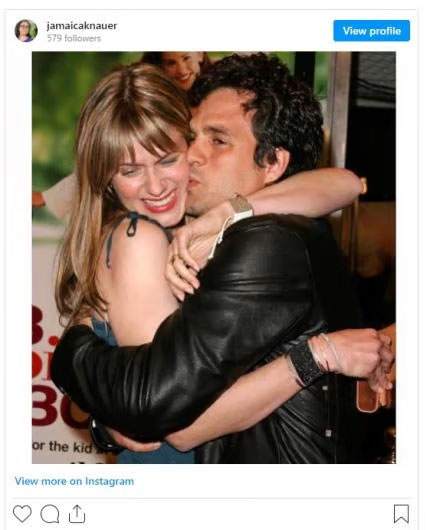 Mark had a dream one night that he would have a brain tumor while his wife Sunrise Coigney was pregnant with their first child. Getting stressed about the nightmare, he went to get himself checked. The CT scan showed that what he saw in his nightmare was true. He had a tumor below his left ear. He did not tell this news to his wife or any other family member and kept it to himself until his child was born. He did not want his wife to take any stress that could lead to complications in her pregnancy. 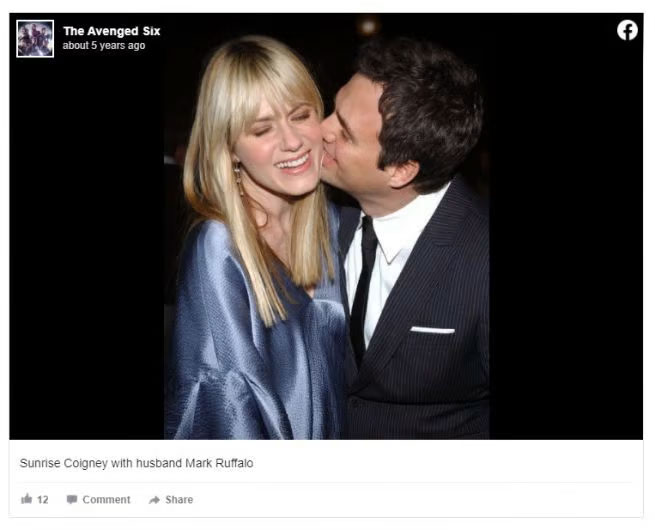 Talking about his disease with Man’s Journal, He said

“I was certain I was going to die,”

“I made a tape for him. For when he was old enough to understand. Just saying, Hey, this is who I am.”

After the birth of his Child Keen, he told his entire family about the news of his tumor. He underwent surgery that made him lose hearing in the left ear and the left side of his face got paralyzed. 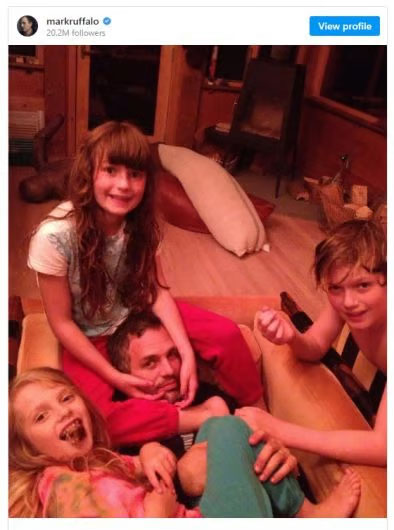 “Recovery really tested what I was made of as a man,”

“Whatever your mind tells you is a limit is a lie; limitations are lies we tell ourselves”

“Those places where you find resistance in yourself, that’s where growth happens”

The recovery period was very difficult for Mark as he had many difficulties with normal body functions including balancing himself.

It wasn’t easy for him to get back into acting while recovering from the surgery. He remained strong and courageous and this courage of him slowly made him come back to his normal self. 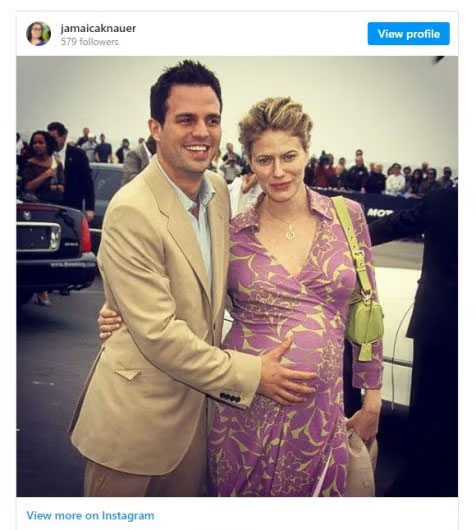 In 2012, Mark worked in The Avengers, and this movie proved to be one of the most successful of his acting career. He became very famous due to his role in the movie which was of an alter-ego persona. The quality of acting he portrayed in the movie is commendable.

Mark and his wife have been together for more than a decade and their strong relationship has made us love Mark even more. They have three beautiful children.

We hope and wish nothing but the best of luck for Mark and hopefully, he will keep motivating us to stay strong and courageous no matter how difficult the circumstances are.