This tragic and unimaginable story is of an 11-year-old Ukrainian boy Hasan who had to flee to safety on his own. 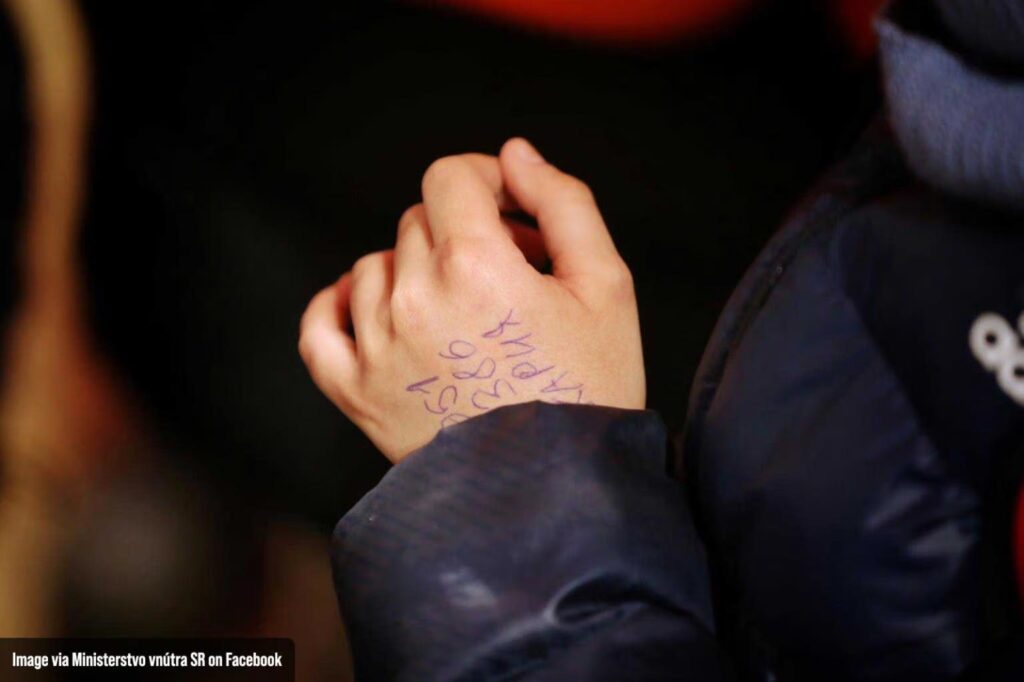 The boy carried only a few things with him which included his passport, a backpack, and a phone number written at the back of his hand. He had no other choice than to leave alone despite his young age because his mother could not leave his grandmother alone. Julia Pisecka Volodymyivna’s mother was physically disabled and too old so she could not travel and Julia had to stay with her. 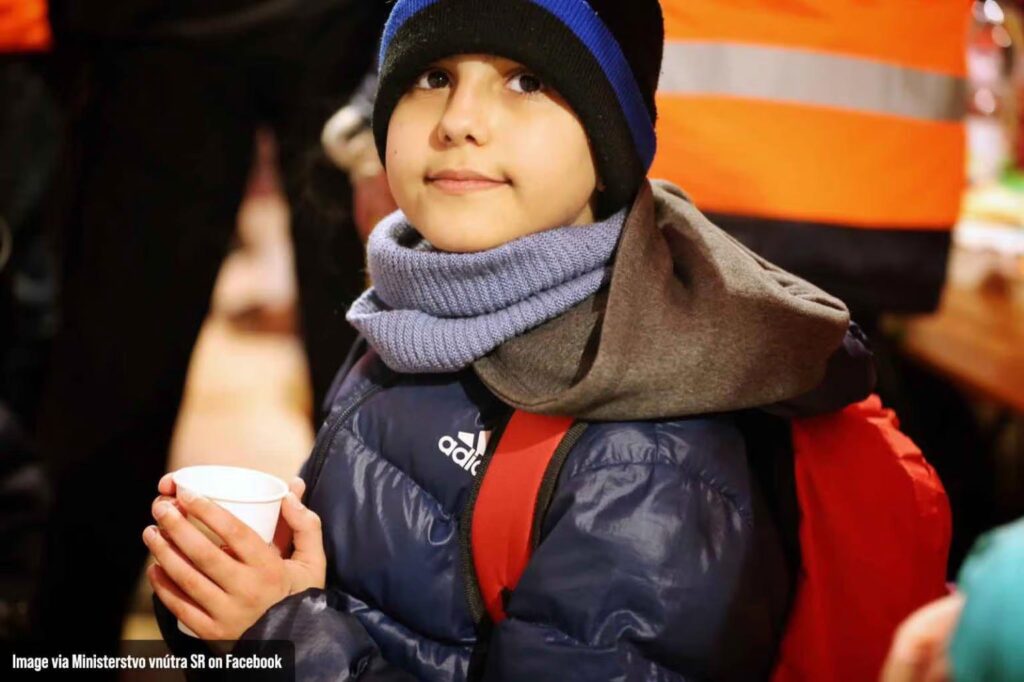 Hasan traveled more than 750 miles towards Slovakia all alone by himself and finally reached. The authorities in Slovakia took care of him quickly as they saw the number on his hand. 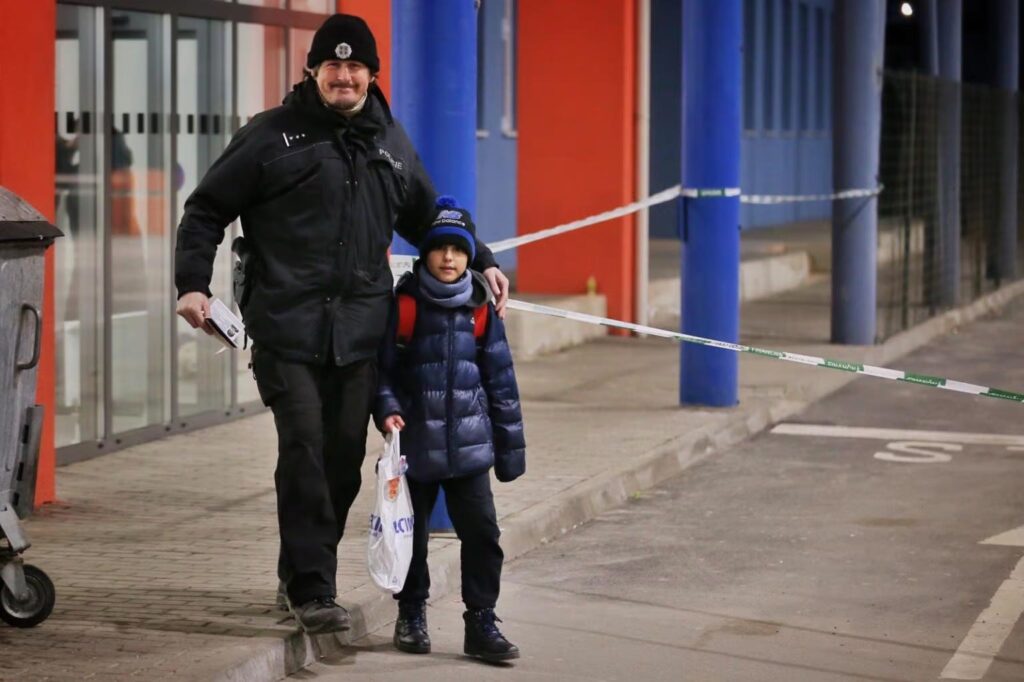 Hasan was provided with food and water and was taken care of very well. Through the number written on his hand, the officials contacted his family in Bratislava and handed him over to them safely. 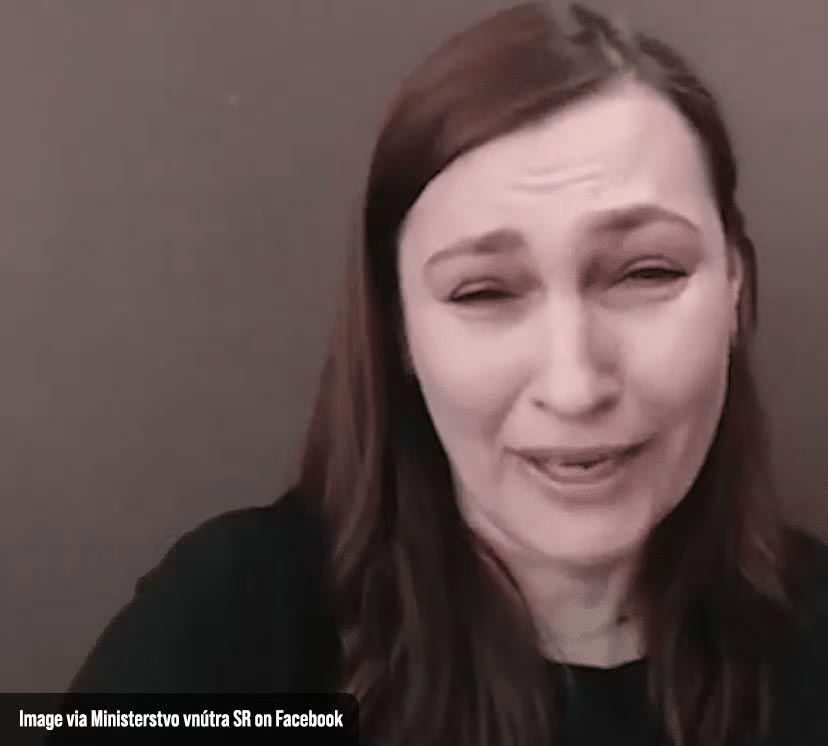 In a video, Julia recorded her emotions about her son and thanked the Slovakian authorities for taking care of him. According to The Sun, Julia said

“I am a widow and I have more children.”

“I want to thank the Slovak customs and volunteers who took care of my son and helped him cross the border.”

“I am grateful you have saved my child’s life. Next to my town is a nuclear power plant that the Russians are shooting at.”

“I couldn’t leave my mother, she can’t move on her own.”

“People with a big heart live in your small country.”

Talking about the bravery of the little boy, Slovakian Ministry said: 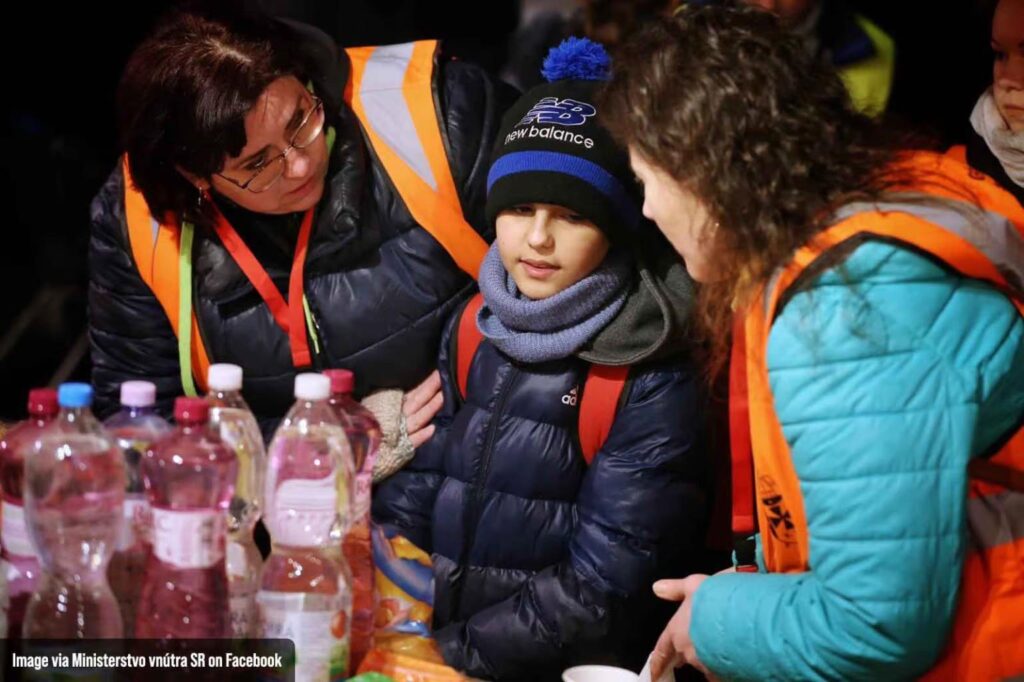 “The whole world has been touched by the story of this 11-year-old boy.

“Many took care of the boy, including police, soldiers, customs officers, volunteers and various religious or civilian organizations.

“The boy was provided with transport to Bratislava to see his family.”

“He is the biggest hero. With one plastic bag, a passport and a telephone number written on his hand, he came all alone because his mum had to stay.

“He won over all the volunteers at the border.”

“Thanks to the number on his hand and a piece of paper in his waist, he managed to contact his loved ones, who later came for him.”

In another report, The Sun talked about the safe flee of Hasan’s siblings to Slovakia. Talking about the safe escape of Julia and her mother from Ukraine, Eduard Filo, of the Association of Christian Youth Communities said,

“We’re looking for ways to get his mum and his disabled grandmother to safety. Hasan and his siblings are safe in Slovakia.”

We are amazed by the confidence of this young boy. He is truly a hero.