No doubt Matilda was one of the biggest movies of the ’90s and even now the film has a lot of fan following that’s the main reason for its relevance. The film was actually made after taking inspiration from the famous book of Roald Dahl. The movie’s name was the same as the book name which was published in the year 1998. The book was about a bright 5-year-old kid Matilda. This little child star also happens to be a child prodigy. 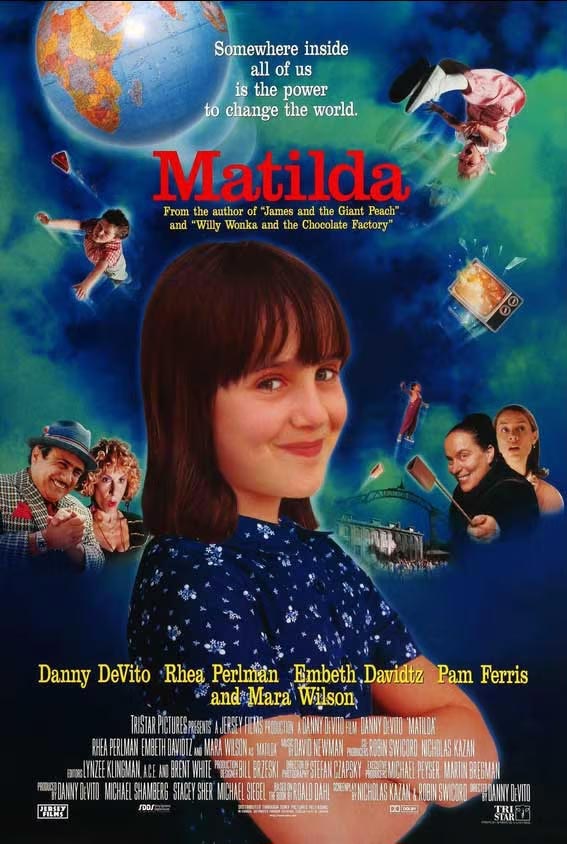 The little star Matilda opened her eyes to the family where she had no value. After the constant maltreatment from her family, she finally decided to play pranks on them and that was the time when Matilda, discovered her telekinetic powers.

This story went viral after coming out as a book and when it became a super hit Hollywood instantly decided to turn this story into an amazing movie. TriStar Pictures and Sony Pictures along with Danny DeVito distributed the 1996 film adaptation of Matilda. 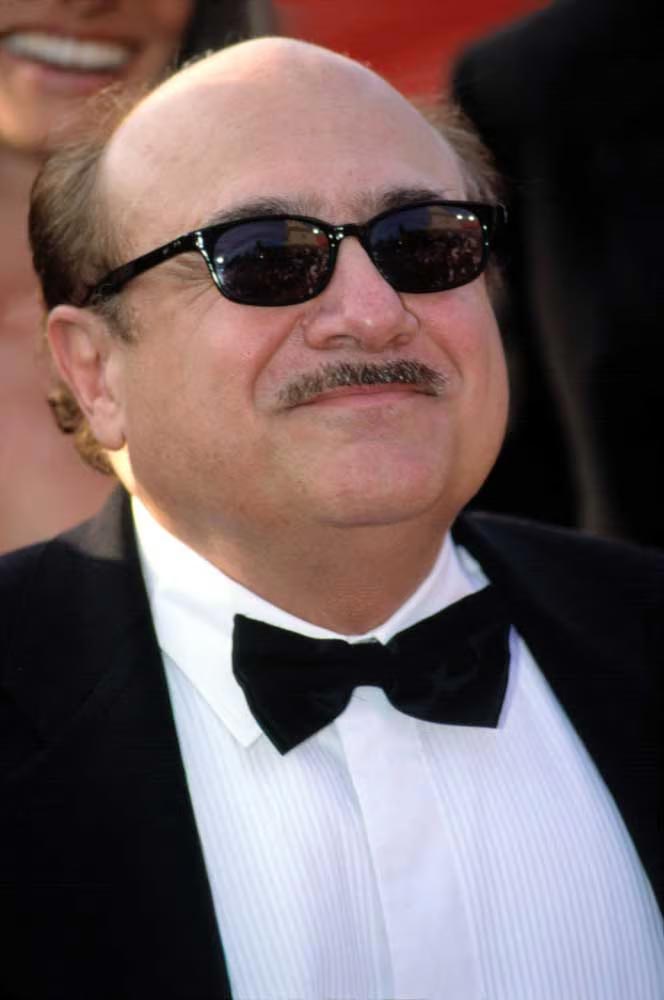 The horrible father of Matilda, named DeVito, played the role of Harry Wormwood as well whereas Rhea Perlman played the role of DeVito’s on-screen wife. Both of them played villains in the film, like their real-life treatment of Mara Wilson. Zinnia Wormwood served as the main antagonist in the movie she also appeared with DeVito. 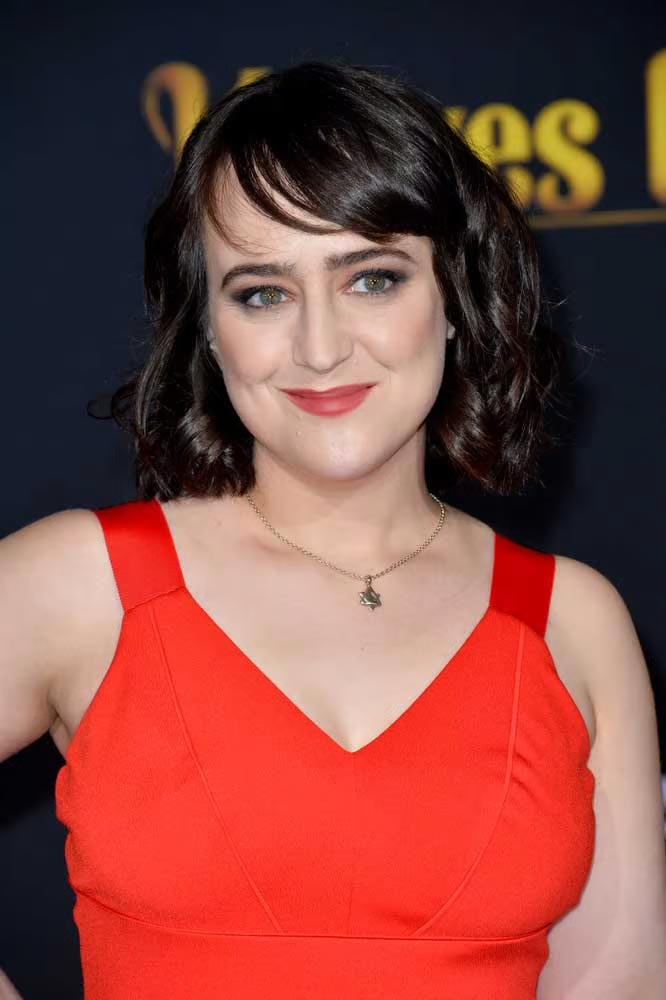 When the film was gaining popularity it was the same time in 1996, when Real-life Matilda Mara was going through some hard times because of her mom Suzie Wilson, who was diagnosed with breast cancer her story was also documented in People Magazine which recently came out. As it was a very tough time for them but her mother pushed her to not give up on her work and continue it. 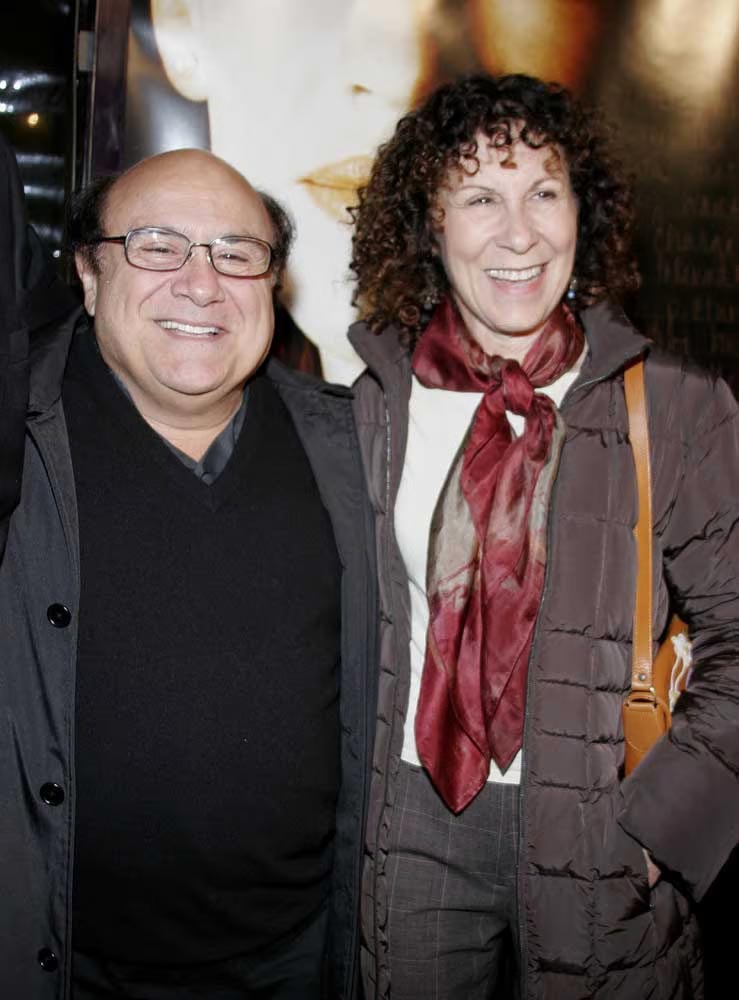 When everyone was thinking that the responsibilities of working on a set would cause too much strain on the family. It turned out the opposite when the set of Matilda became a safe place for Suzie and Mara to bond over something which was their passion. Apart from this Danny DeVito made every possible way to make this mother-daughter duo feel as comfortable as possible on the set. Because he was the director of the film who had all the control over the production.

On the celebration of the 25th anniversary of the movie, Mara gave an interview to Entertainment Tonight. While giving them an interview she shared about her heartwarming connection to DeVito which she felt instantly she also stated that he was the one who always made her feel understood although she was too young.

“I really did feel like he was my favorite uncle,”

It should not be unexpected because when her mother was hospitalized DeVito and his wife named Perlman took best care of Mara.

Did you like this inspiring story? What are your thoughts about the Matilda movie?