This story is about a 30 years-old TikToker and influencer Colleen Le. She saved her boyfriend’s life by donating her left kidney to him but ended up getting cheated on and dumped by him after some months. 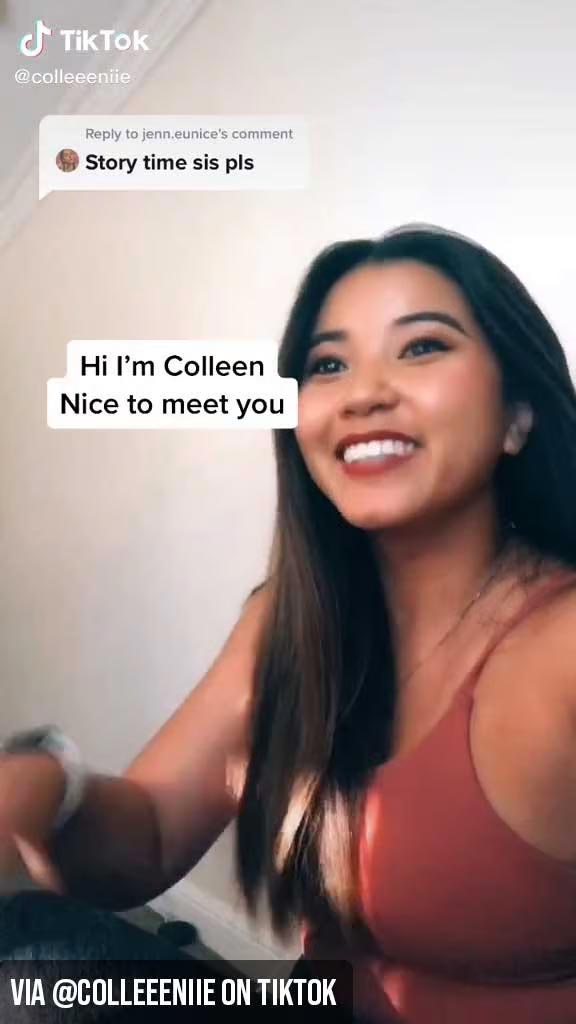 Colleen Le shared her story on TikTok. Her ID is the name @colleeeniie. According to the story she posted, her boyfriend’s kidneys were functioning less than 5% and he was receiving dialysis since he was 17 years old.

Colleen was so worried about his health that she decided to donate her kidney to him. She went to get tested to know if her kidney is a match for him or not.

‘I decided to get tested to see if we were a match because I didn’t want to watch him die. I was so nervous’.

When the results of the test declared that her kidney was a match with him, she donated her left kidney to him and they both got healed completely. Then came the moment of truth for her. 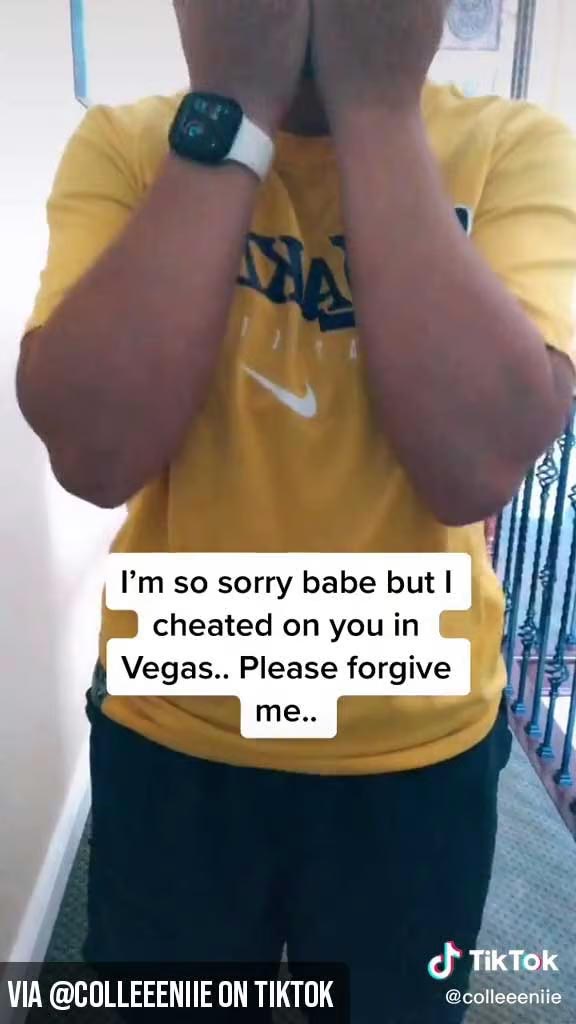 Her now ex-boyfriend confessed to her about cheating on her seven months after the surgery. She felt really bad after hearing this but thought of giving him another chance.

A lot of arguments later… I eventually forgave him and gave him a second chance.’

Colleen forgave him after his confession but three months after that, he broke up with her saying:

‘If we are meant for each other, God will bring us back together in the end’. 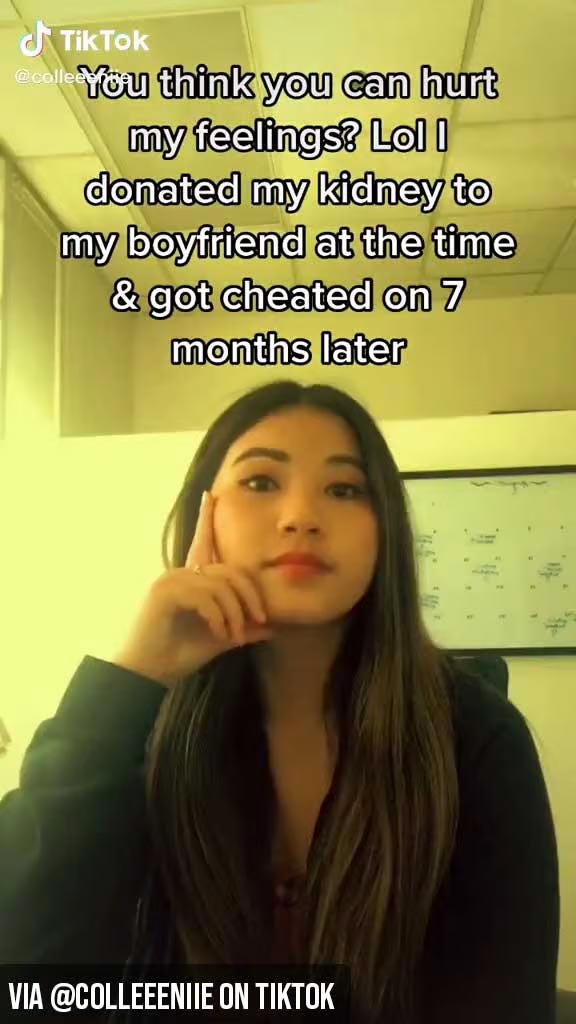 Talking about her boyfriend’s remarks, colleen shared that he said “you donated your kidney to look good”. After the breakup, he blocked her from everywhere. 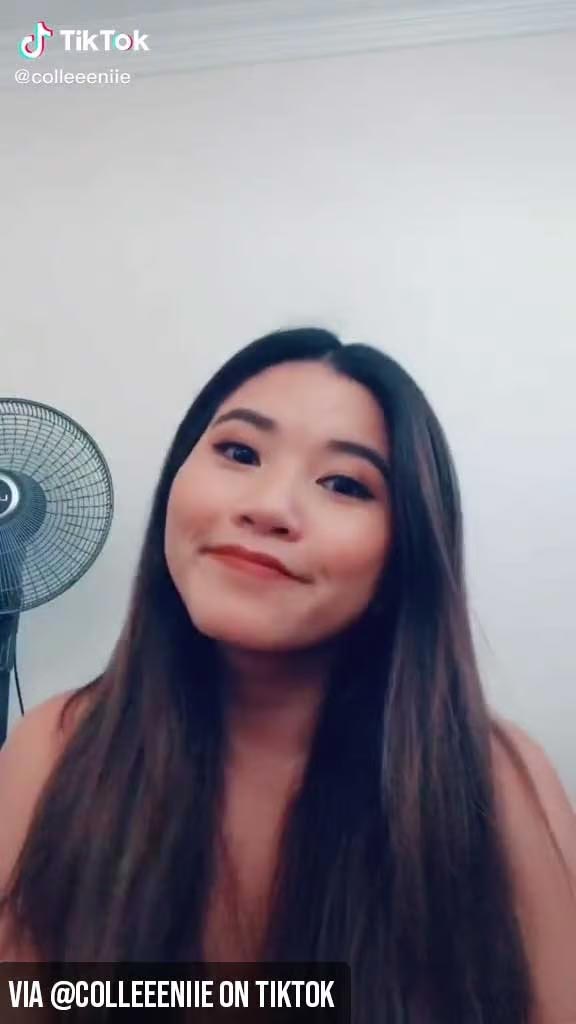 Colleen is like a true queen who stayed strong from wanting to have a healthy relationship with her boyfriend and going above and beyond to do so.

We hope that she finds true love and a person worthy and deserving of her love.