Today’s story is for people to know that no matter how difficult the world seems, no matter how many hardships the world is filled with, some miracles make people happy and believe that nature balances everything. This story is about a British couple who were blessed with twins twice. The story is reported by The Sun. 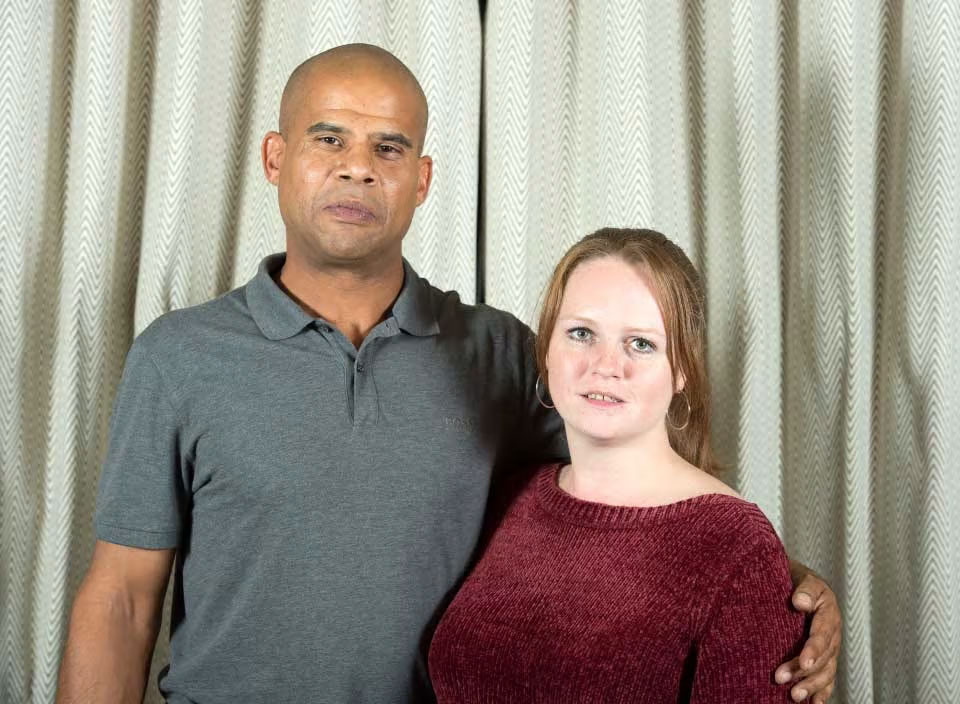 Dean Durrant and Alison Spooner welcomed their first pair of twins in 2001. They were a biracial couple, so they expected their children to have a hint of both races. But surprisingly, one of their daughters, Lauren, turned out to be white, and the other daughter, Hayleigh, was black. This is extremely rare for biracial parents to have biracial twins. It happens only once in 500,000 times. 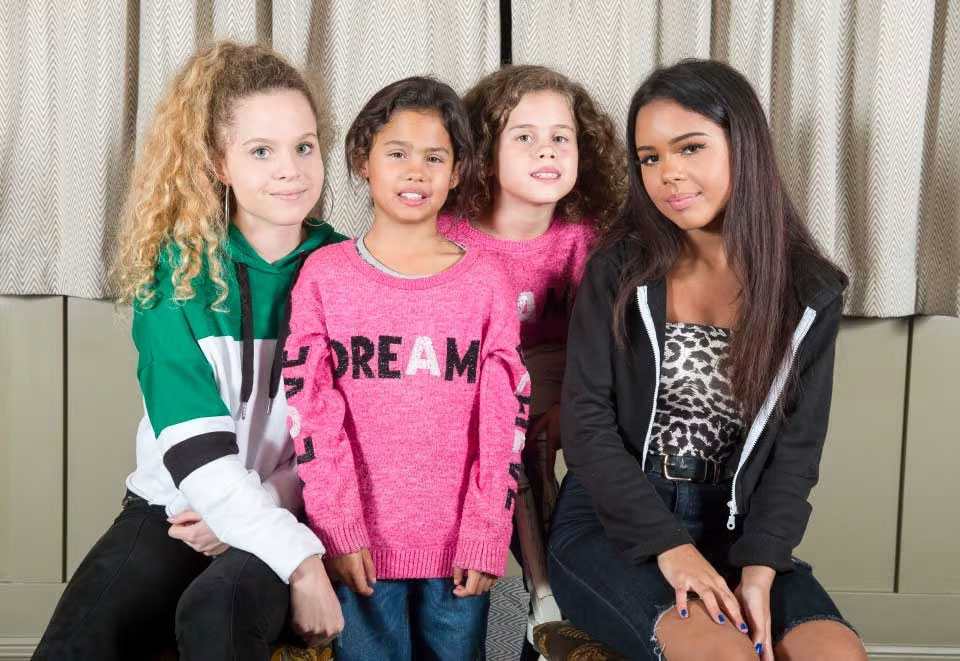 Later on, they were expecting twin baby girls again in 2009. They had another big surprise when one of their daughters, Miya, was born Black and Leah was born white. They became the world’s first family to have two sets of biracial twins.

While talking about this miraculous event with The Sun, 18-year-old Hayleigh told about how people don’t believe it when they tell them about it.

“Some people can be really rude. They’ll say, ‘You’re lying, you aren’t twins — prove it!”

“So, we’ll reel off the same address or pull our passports out. It’s nice to see the shock on people’s faces. When we went to college it was difficult because there were lots of groups of Asian, white, and black kids.”

“The black group were trying to integrate me and I was like, ‘This is my white twin sister.”

“No one could believe it. People look at us like it’s some kind of miracle. I’m still amazed that we are twins.”

“I’m happy with that because she is my best friend. We are going to go out clubbing together.”

“The bouncers are going to get a shock when they see we are related.”

Talking about the miraculous experience, Alison, the mother of twins, said 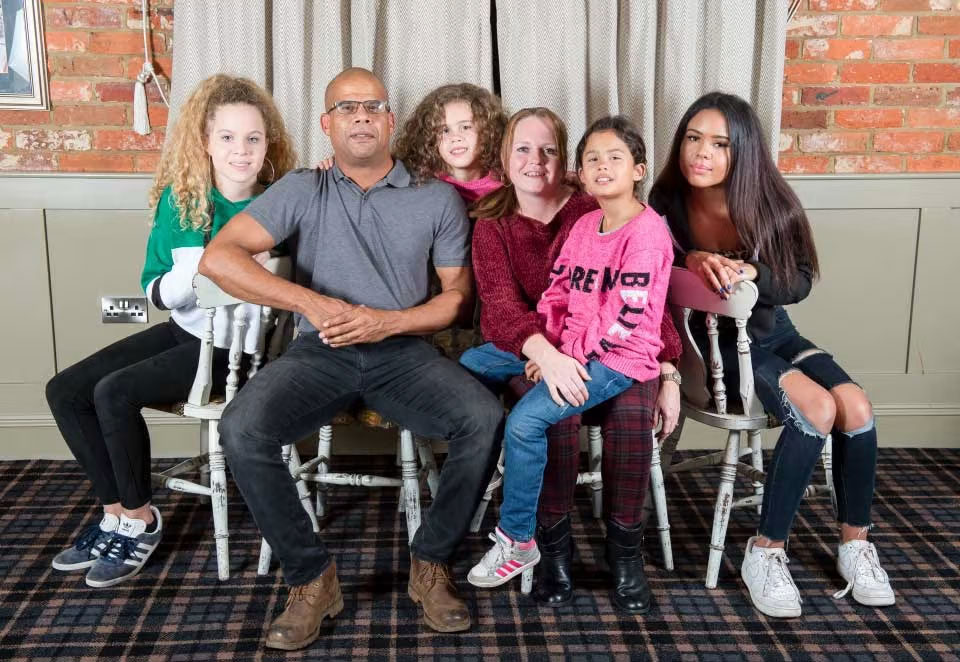 “I can’t believe my miracle babies are turning 18.”

“They are best friends and close in every way, apart from looking different. It took me some years to understand the science of how they could appear so different.”

“They’re now more of a phenomenon with their friends. Their school used to have a big picture of them in biology class. No one could understand or believe it.”

Younger kid Leah, talking about her older sisters and her love for them, told that,
“Lauren and Hayleigh are my heroes.”

“I like my older sisters. We want to be like them when we get grown up but we don’t see them at the moment, they are always at college or work.”

This family is a living example of love and a beautiful relationship. They need to be celebrated and loved.