The renowned business tycoon and an investor named Elon Reeve Musk, was born in June 28, 1971. He is also known as Elon Musk. He is the owner and Chief Engineer at SpaceX and CEO as well. He is the co-founder of Neuralink Corporation and OpenAl and also owned The Boring Company.

The research shows that now Elon Musk’s total net worth is closely 210 billion dollars and he is one of the most richest people in the world according to the new Forbes list. Recently he overtook Jeff Bezos, the founder of Amazon and Jeff Bezos was on the number 1 before. 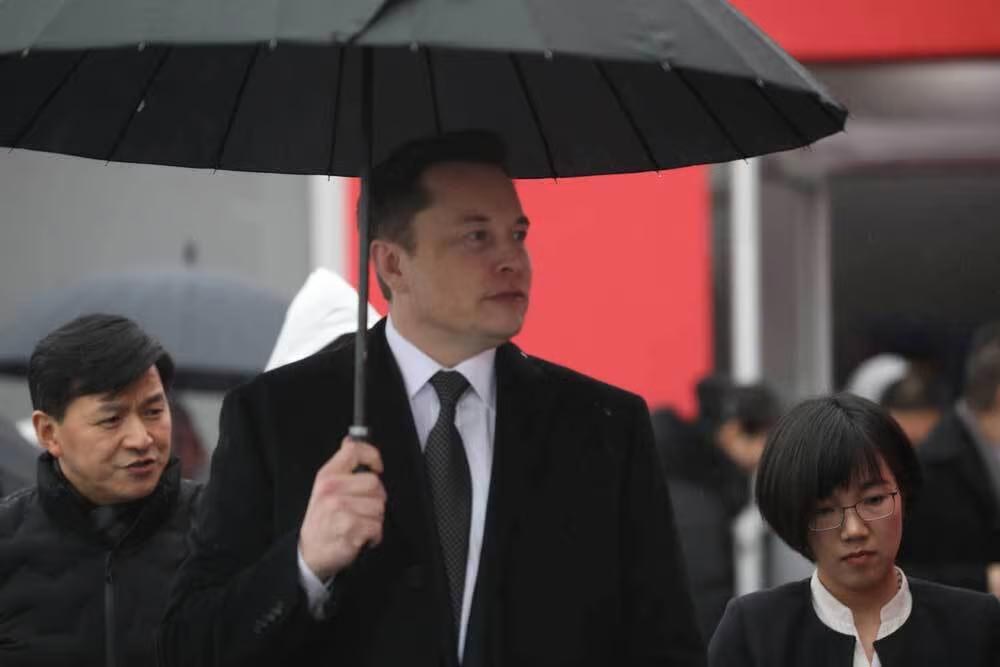 The billionaire has twins with the women named Shivon Zilis, secretly, according to the report of the Insider. Shivon Zilis is a 36 years old lady and she works in his Brain-machine interface company as the director.

The outlet recently disclose as court document shows that while Elon Musk’s child came in the world with Grimes the Canadian musician through surrogacy  he also welcomed his twins with Shivon. 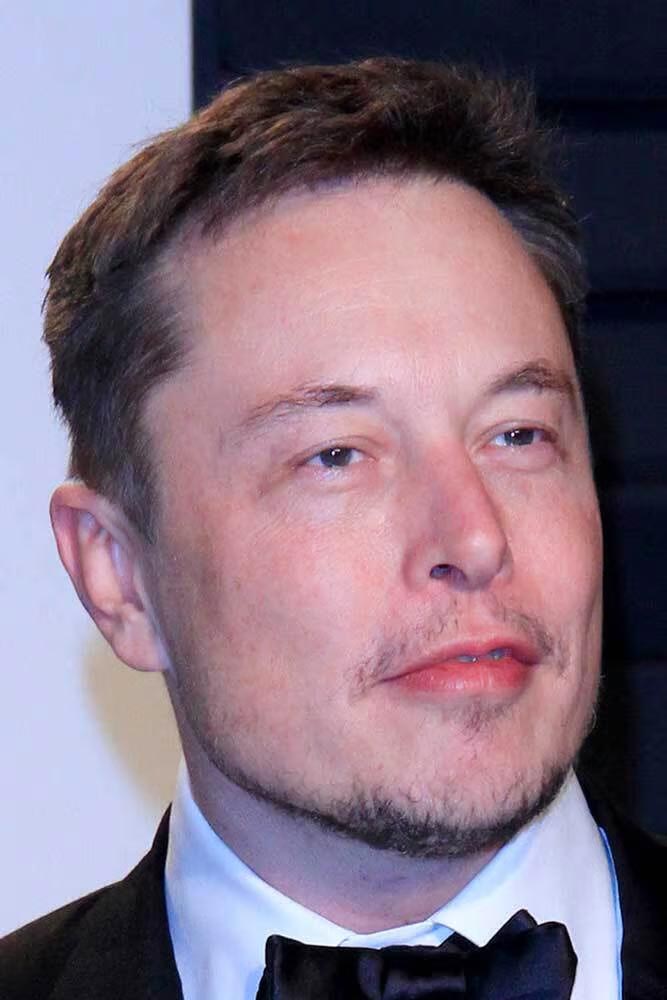 The billionaire Elon Musk is now the father of nine children the twins were born in November last year.

“Musk and Zilis filed a petition in April to change the twins’ names in order to ‘have their father’s last name and contain their mother’s last name as part of their middle name,’ according to the court documents.”

“The twins were born in November, just weeks before Musk and Claire Boucher, the musician who performs as Grimes, had their second child via surrogate in December.” The Insider wrote.

The mother of twins was born in Ontario, Canada. According to the Insider report, Shivon Zilis and Elon Musk first time met through OpenAl, the artificial intelligence research-and-deployment non-profit organization which made in the year 2015. 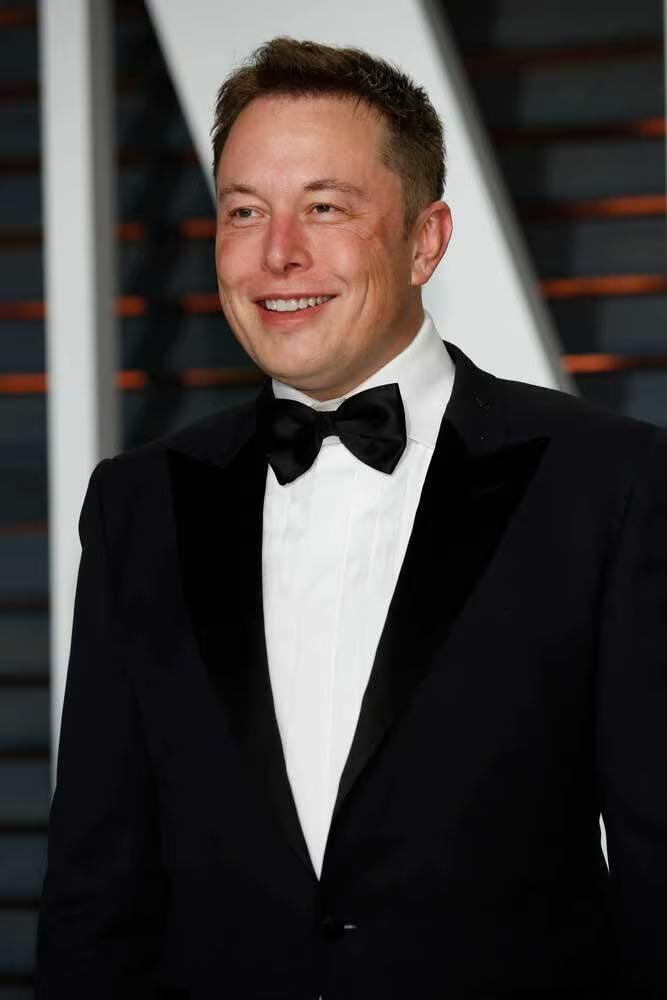 She worked at Elon’s company in Tesla, before she was economics and philosophy student at Yale University in New Haven, Connecticut. After that she was in the list of Forbes of venture-capital categories.

Once Shivon, posted an old picture with Prince Harry, the Duke of Sussex in the picture she was giving him the precise information about his Silicon Valley startup.

“In 2013 I was asked to brief Prince Harry about tech startups,’ she tweeted. ‘Here I’m telling him how the Basis watch on my wrist came into existence through a crowdfunding campaign. At the time I wondered why he was interested in tech startups. 8 years later we finally know the answer!” she also wrote. 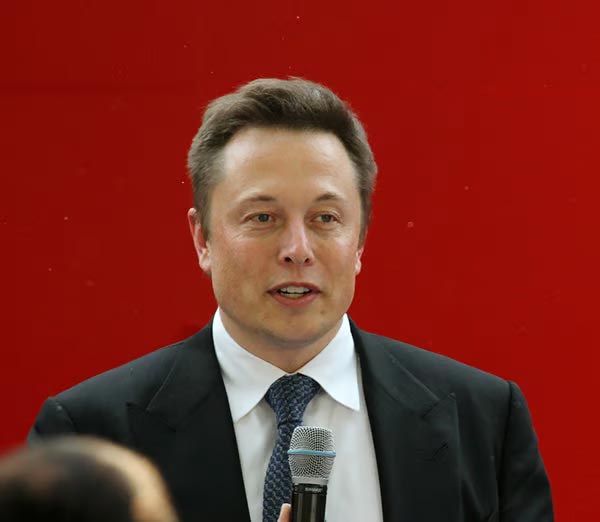 Zilis appeared while defending Elon Musk when he was blamed and criticized for going Tesla from California during the pandemic restrictions was going on.

The California State Assembly’s one member Lorena Fletcher came to the Twitter and wrote against Elon;

“This makes me sad. No one’s perfect but I’ve never met anyone who goes through more personal pain to fight for an inspiring future for humanity – and has done so tirelessly for decades. Everyone’s entitled to their opinion, but mine is that there’s no one I respect and admire more.” Zilis retweeted to her.

This makes me sad. No one’s perfect but I’ve never met anyone who goes through more personal pain to fight for an inspiring future for humanity – and has done so tirelessly for decades. Everyone’s entitled to their opinion but mine is that there’s no one I respect and admire more https://t.co/pkNvYrrX96

The daughter of Elon Musk filed a petition in court for changing her name right before the news of him having twins went out.

His daughter named Xavier Alexander, was just 18-years-old and she requested to the court that she had decided to change her name from Xavier Alexander Musk to Vivian Janna Wilson. Her mother and Elon’s ex-wife named, Justin Wilson, is a Canadian author. Elon Musk and Justin has 5 children’s after married and loving together for eight years and Alexandra is one of them. They got married in the year 2000 till the year 2008.

What do you think about it?