It is very difficult to be a single parent because of the double responsibilities on your shoulders. You have to become both parents for the children and while doing all of this, your emotional needs get sacrificed.

What is even more difficult than being a single parent is dating is being one. You have to find a partner that is not only loving and caring towards you but also towards your children and your children could align with him too. During these times, it is already difficult for people with regular dating but the difficulty increases much more when you are a single parent with children. 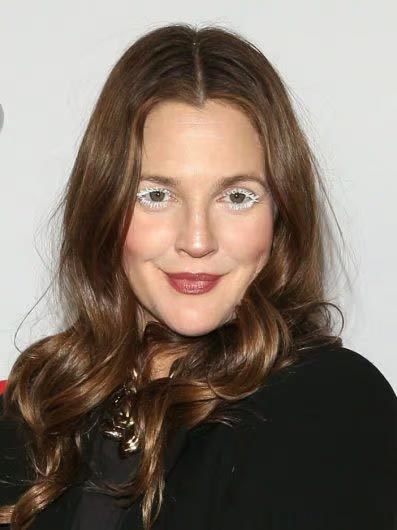 This story is about Drew Barrymore, one of the most talented actresses in Hollywood. She had been working and shining since the early  2000s and had worked in some famous movies of Hollywood.

She has worked in a variety of movies acting as a co-star with many famous actors such as Adam Sandler. She played an action-based role in the movie  Charlie’s Angels.  She has received many awards during her career. Some of them include Golden Globe and Screen Actor’s Guild Award.

Drew is 46 and single parent of two beautiful daughters Olive and Frankie. She got divorced in 2016 and has been a single mother ever since.

She works as a host on her show called The Drew Barrymore show on CBS. She had a heart to heart conversation with Bobby Berk in one of the recent episodes of the show.

Drew shares her struggles with dating while being a single parent in a recent show on CBS Mornings. In conversation with Bobby Berk, she said:

“I’m not there yet. I have two young girls and, like, I don’t want to bring people home.

“I think it would take me a very long time to meet someone and get to know them before I could even ever introduce them to my daughters.”

Berk responded to her by saying:

He even praised her courage and strength as a strong mother and said:

“You’re an amazing mother, don’t question that at all.”

Talking about her ex-husband and his life, Drew said:

“My kids’ dad is happily remarried with the most wonderful woman in the world, Ali — my children have this extraordinary stepmom — and our processes have been different, and their side of the street is so functional and whole and happening.”

“And I think I’ve been on the sidelines in a beautiful, honoring purgatory,”

“I’ve been saying, ‘It’s me. It’s my choice. I’m not ready. I want to wait.’ I don’t think I’ve said out loud that it’s really because of, I have these two daughters,”

We love the strength and courage of Drew who is an example for all the single mothers in the world to stay strong and optimistic. She has always been working hard and making us smile by her work in many incredible movies.

We wish her the best of luck and hope that she finds what she desires.