Some love stories are that much hard to believe that no one can resist to talk about it, this story is one of them, about two people who don’t have anything except one thing that is love~. It comes from Pampanga, Philippines.

If Your Love Is Real, Nobody Can Bring You Down 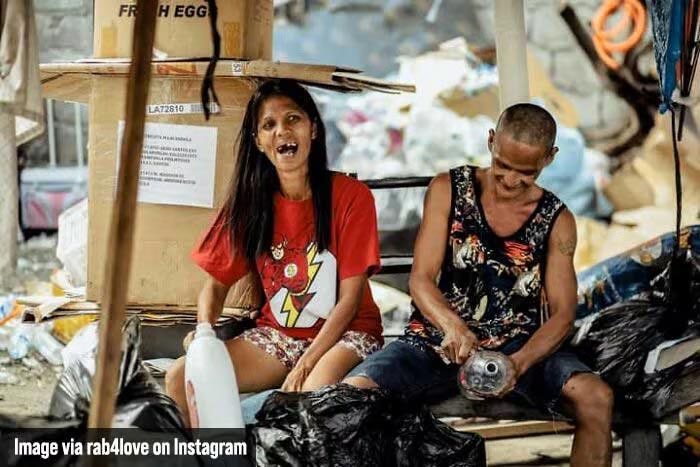 A 50, years old Rosalyn Ferrer and 55, years old Rommel Basco have been together for almost 24, years. They both used to collect scrap and sell it for little profit. They were incredibly in love with each other and lived their life happily with their small earnings. 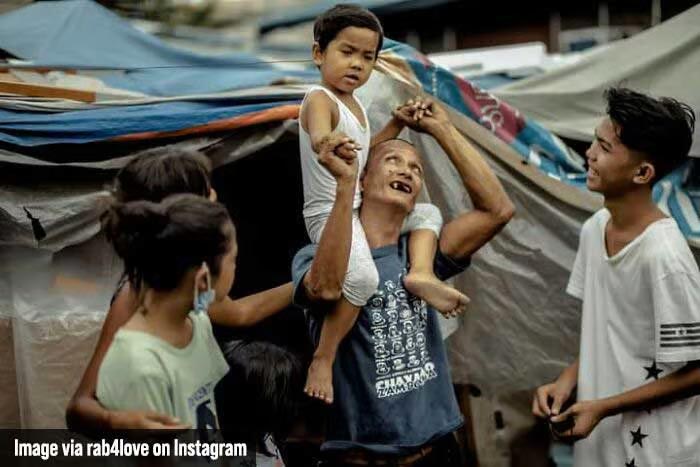 They both worked very hard to feed their six beautiful children. Rosalyn and Rommel could not officially get married because of their financial crises. But they always had a dream to get married officially. 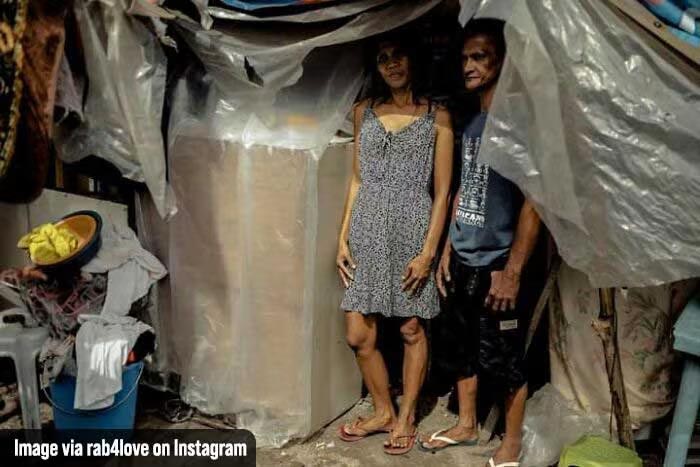 Rosalyn shared their dream of wearing a white dress, according to The Daily Mail:

“I once dreamed of having a white wedding but that was when I was a little girl. It went out of my mind long ago.”

“We never had enough money and all we concentrated on was getting enough food to eat each day. Now I feel so blessed that it has happened. I’m so thankful.”

A Beautiful Soul Entered In Their Story 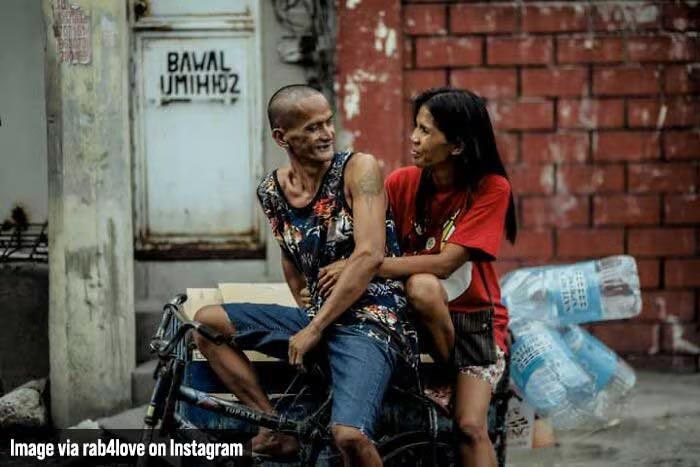 Unknowingly, a man named Richard Strandz came in their love story who played a life changing role in making their dreams come true. After that time he was the owner of the hair salon near their home, and when he got to know about this couple’s story, he desperately wanted to do something possible for them to make their life better. Afterwards he met the couple with their friends.

“I found out about how the two have been living together for more than two decades but cannot afford a small wedding.”

“I was touched by their love story so I contacted my friends who had a wedding supplies business and thought of surprising them with a charity wedding.”

An Astonishing Wedding, With Beautiful Photo-shoot and Makeover

Richard together with his friends gave this wonderful couple an amazing makeover and did their photo shoots of complete wedding to make their wedding day memorable. And finally their dream came true while they have been together and never gave up on each other. Richard arranged complete package of glamorous wedding with the help of his friends. He said:

“True love is something that should be celebrated. It’s very special, no matter whether you’re rich or poor.”

The poor couple was overwhelmed with happiness because it was their dream come true moment. They were astonishingly happy at that time, that someone without wanting anything for them did so much for their happiness and fulfill their biggest dream of beautiful wedding. 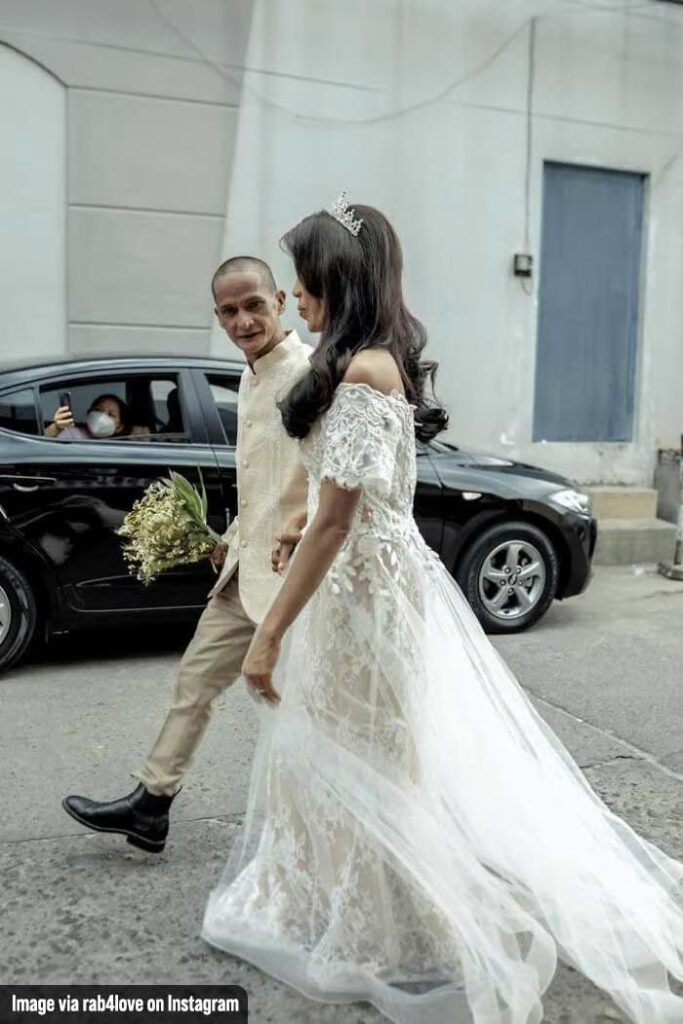 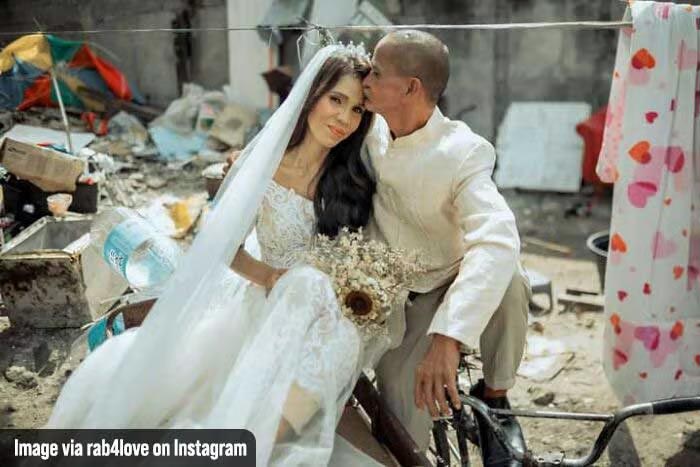 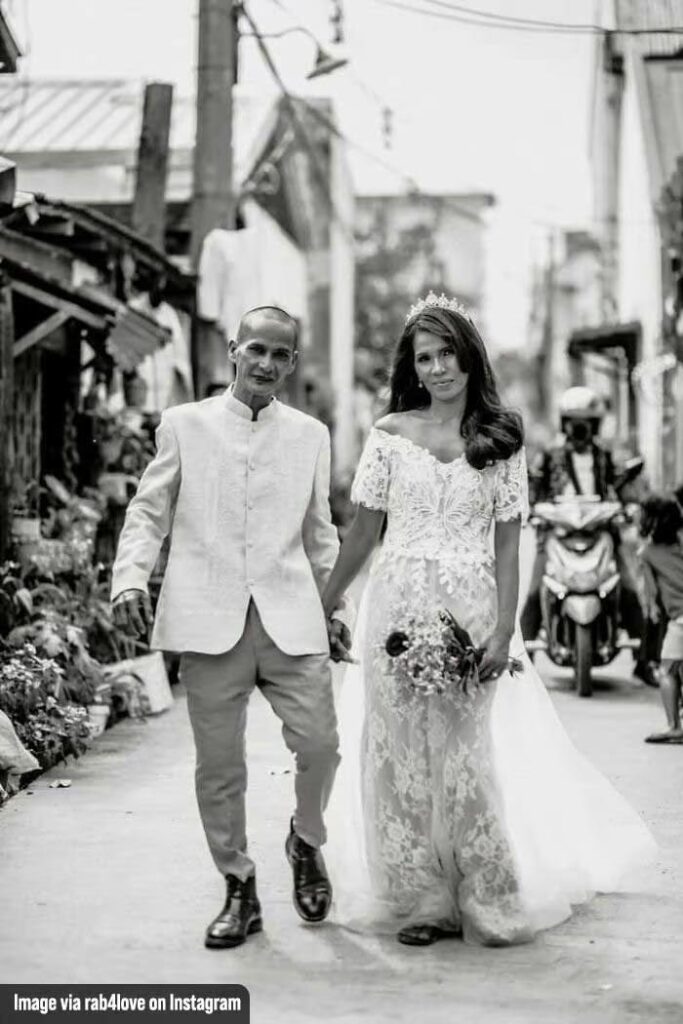 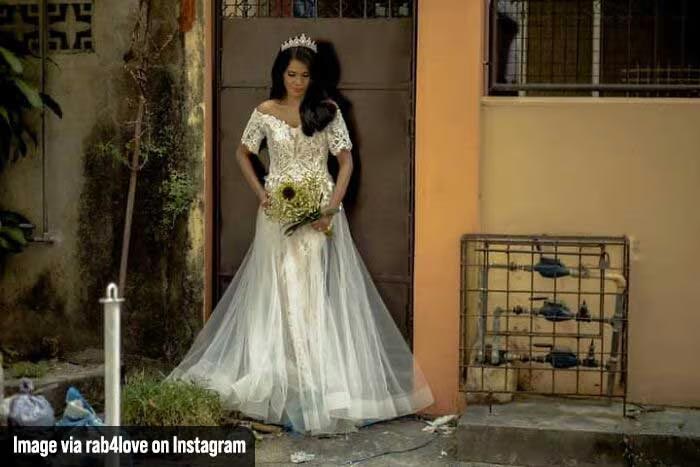 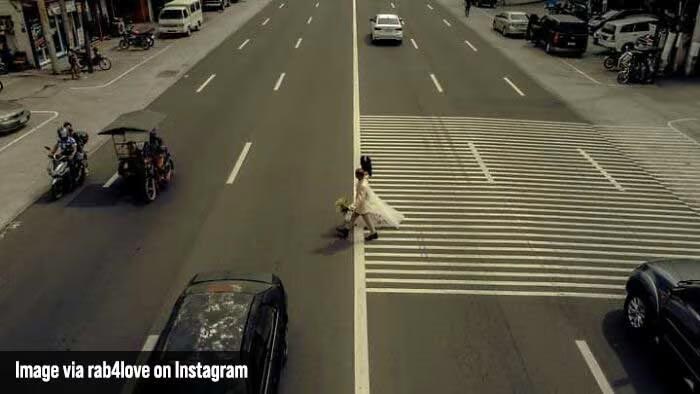 What you think about this adorable couple’s story?

Let us know in the comments section.