Now the Captain of America Christopher Robert Evans, is on the way to his new serious mission.

This Hollywood Heartthrob was born on 13 June 1981. He started his career in the year 2000, with a TV series. The actor is also known as Chris Evans, and millions of people love him all around the world. He seemed in many teen films, The Perfect Score, Push, and fierce people as well. 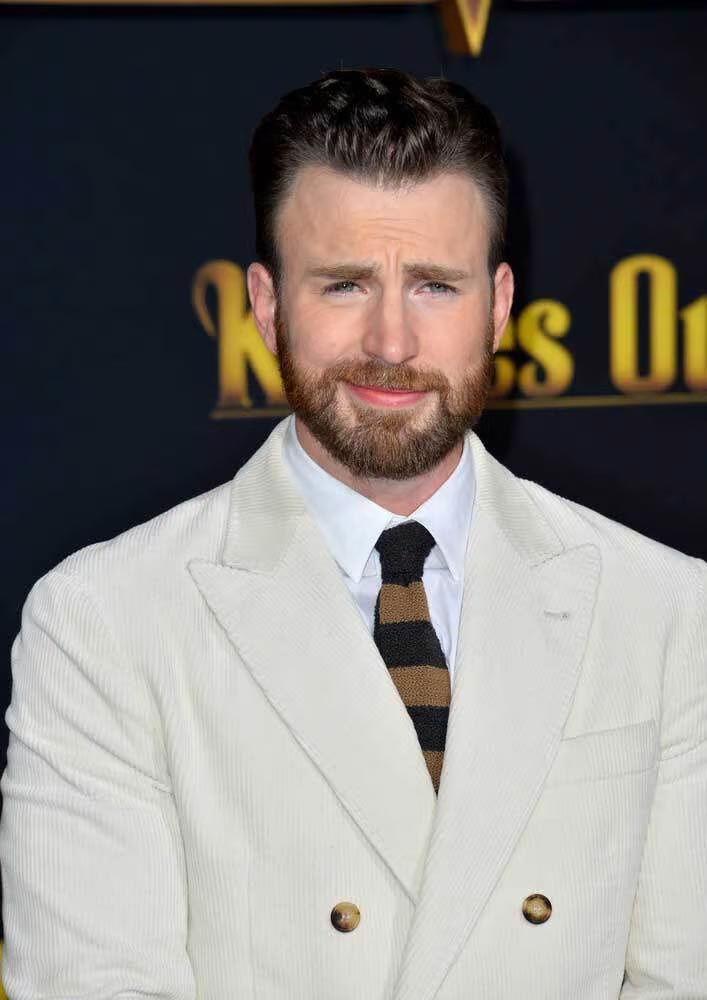 In the year 2005, Evans acted in his first superhero movie after selecting for the role of The Human Torch in Fantastic Four and also in its sequel Fantastic Four.

People started to recognize Chris, after he performed the iconic role of Captain America/Steve Roger in the Marvel movie in which he portrayed the role of a superhero amazingly. His performance also collected so much praise worldwide. 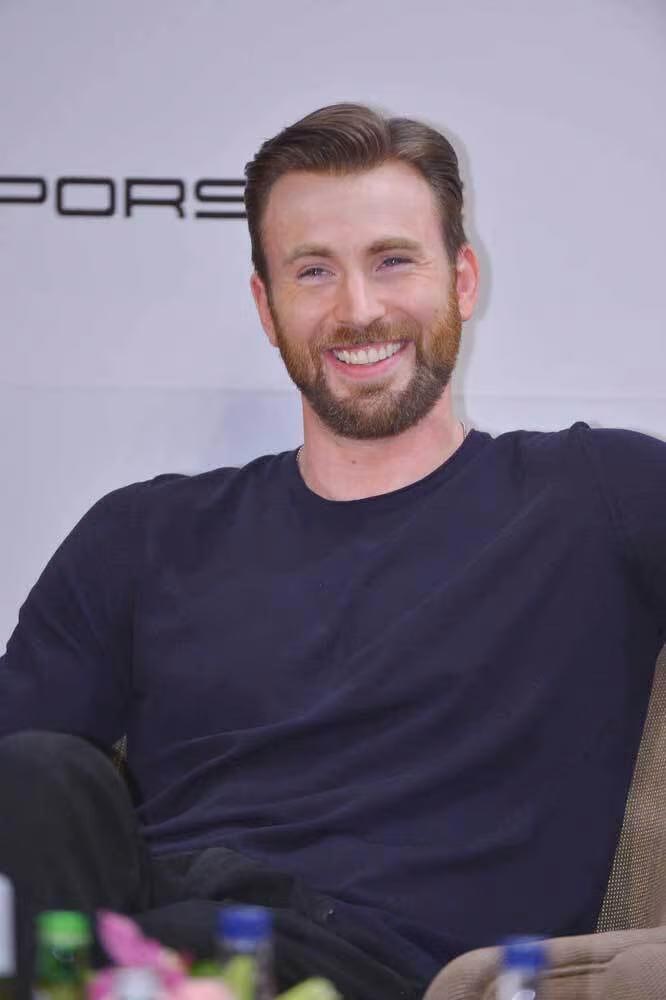 Today, Chris Evans, is Hollywood’s highest-paid actor for a reason.

In his recent interview with Shondaland, The 41-year-old actor told about his love life while saying that he was in the search of a partner with whom he could settle. 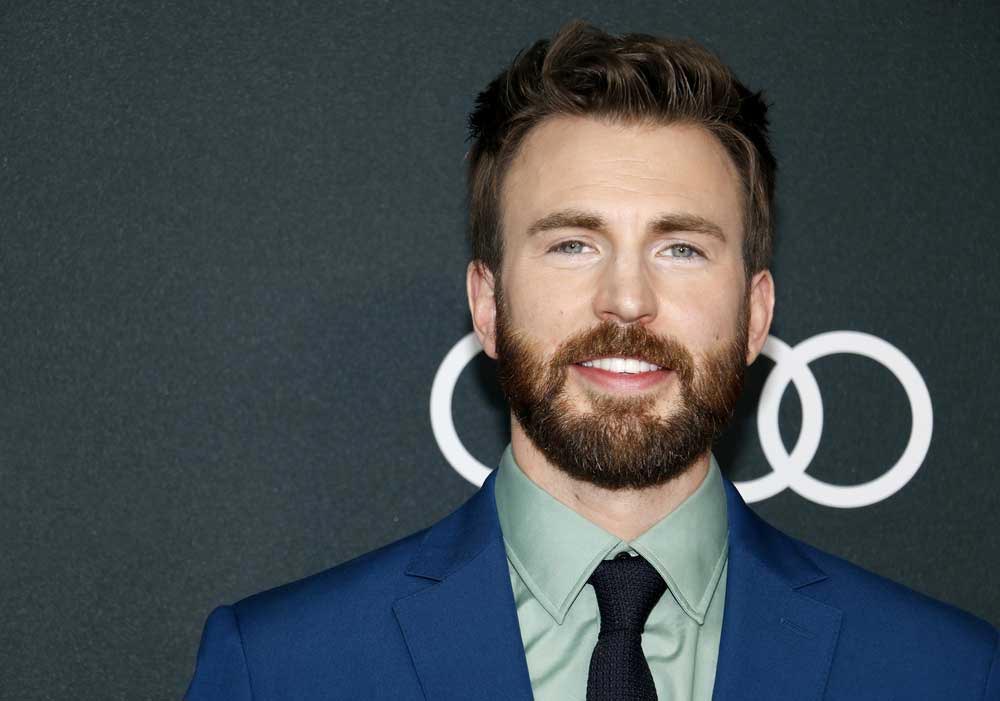 The Senior Culture Editor at the outlet questioned him that was he laser-focused on something in his life, which he answered by saying;

“Okay, good question. Thank you for a good question. My goodness. Laser focus — you know what? We’re gonna do this. I’m gonna give you a good answer.”

He also said, “The answer would be that maybe [I’m] laser-focused on finding a partner, you know, someone that you want to live with.”

The Buzz Lightyear actor also shared how important his work is for him and he loves to do his work passionately, and always tries to do the things he is assigned. Even though he wish to spend his life with someone who is good at understanding him.

“I mean, look, he further added, I love what I do. It’s great; I pour all of myself into it. But in terms of — even this industry is full of pockets of doubt, hesitation, and recalibration in terms of really trying to find someone that you really can pour all of yourself into. Maybe it’s about trying to find someone that you’re looking to spend your life with. Yes, so maybe it’s that.”

During our interview about The Gray Man, @ChrisEvans opened up about finding “someone to spend your life with.” Thank you Chris for sharing a very honest and thoughtful response.

My latest with Chris and Ana de Armas @byshondaland: pic.twitter.com/RYsjL2m1Jn

This great Hollywood actor had many relationships in his past life but the one in which he stayed for too long was with the American actress Jessica Biel.

While acting in the films London and Cellular together they both started to like each other and start dating. In spite of, having great chemistry on-screen and in real life as well the couple couldn’t stay together for long and their relationship split in the year 2006.

After the failed relationship with Jessica, the Gray Man actor dated Minks Kelly, Dianna Argon, Sandra Bullock, and Ashley Green but unfortunately, all the relationships didn’t work for him. 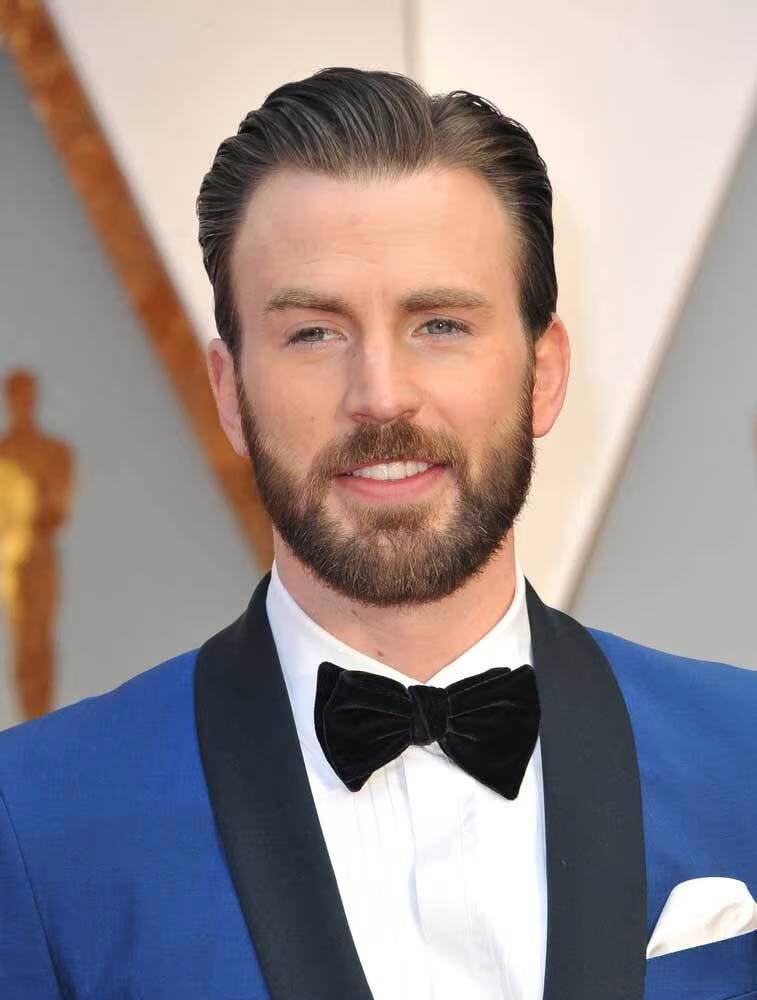 In the year 2016, on the set of Gifted Evan, apparently met with a woman named Jenny Slate and started to fall for her. Chris dated her for closely two years but sadly had a breakup in the year 2017.  When Evan realized that he couldn’t move on with the memories kf her so he tried to make things better and the duo got back together but not for too long and after one year they decided to end their relationship for good.

While talking with The Hollywood Reporter, Chris shared his personal opinion about love and relationships by saying,

“I’m the one who fears being enveloped. I was always a really autonomous guy my whole life. Camping by myself is one of my favorite things,” he concluded.

What’s your thoughts on the Captain’s this statement? Tell us in the comments.