Some people are concerned about aging and looking older as time passes but some gladly embrace their grey hair and fine lines. In a world promoting anti-aging and skincare, some celebrities are their true self and show it to others too.

Here are some of the celebrities that are brave and confident about their aging and how they look while getting old. 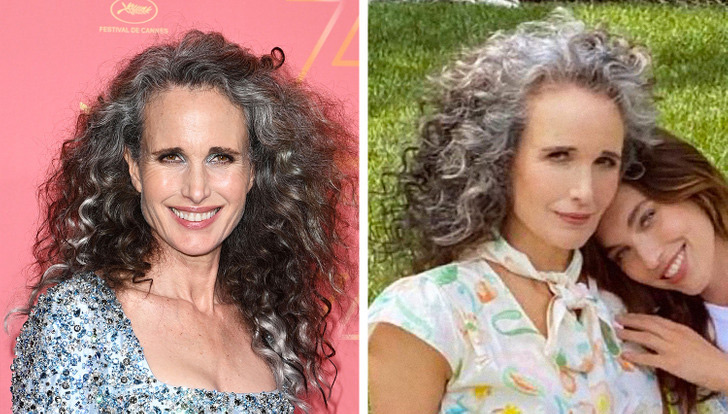 In an interview when asked about how she felt about losing her beauty as she gets old. The question was quite shocking to this 63-years old actress as she never considered herself losing her beauty. She said, “I really don’t feel like I’m losing my beauty, it’s just a different kind of beauty. Aging is not about losing your beauty. I have to say, I’ve never felt more beautiful.” 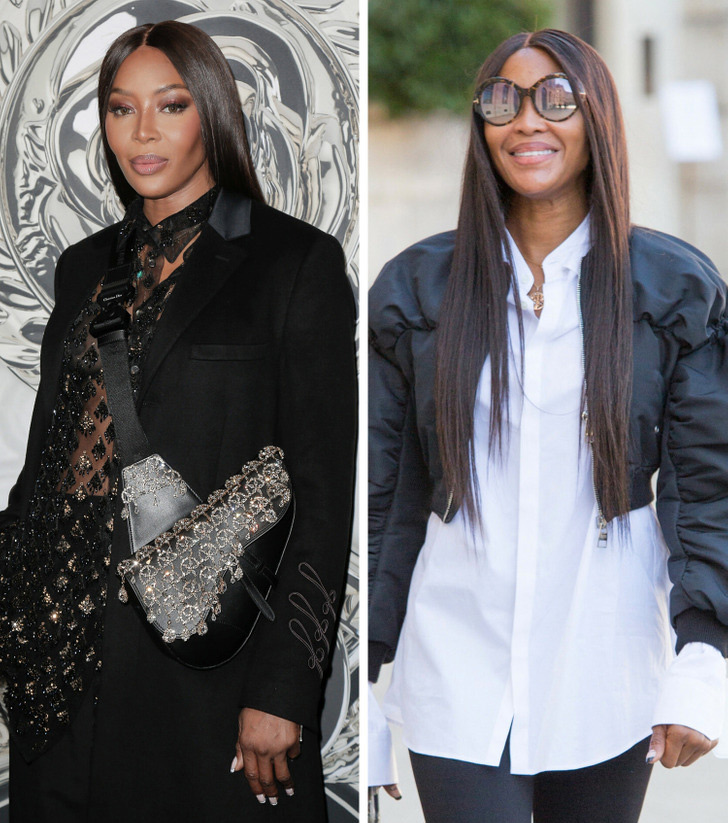 Naomi Campbell has always been considered youthful and beautiful. She has been known to have a healthy diet and lifestyle that owes to her youthfulness. But she does not feel worried about getting old. She said, “I don’t worry about a number. I’m fine with aging.” 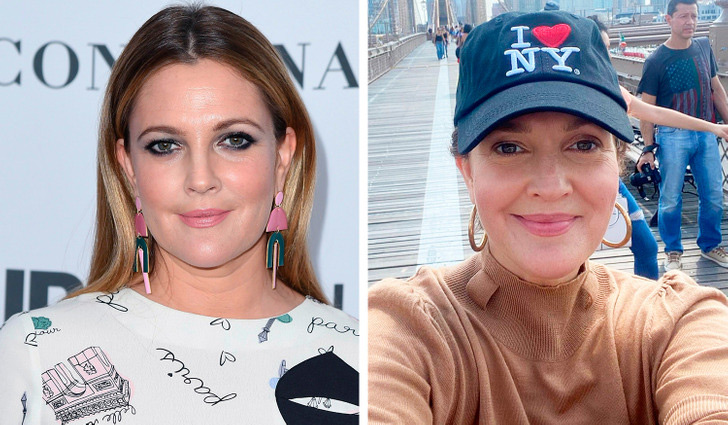 This beautiful actress said that she wants to set an example for her daughters about taking aging as a luxury. She is very accepting of her aging. “I just want them to be at peace with who they are and not what they look like,” she said. 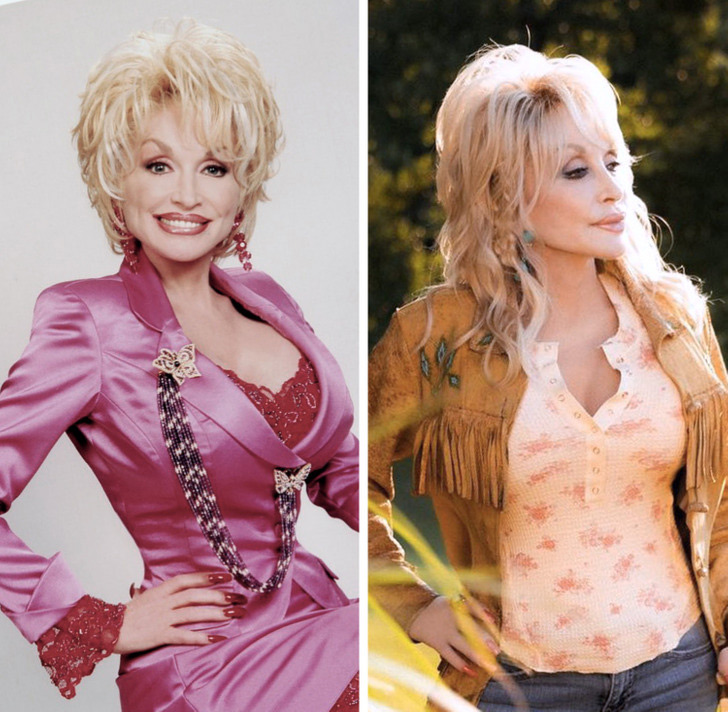 This 76-year-old singer is quite comfortable with her age and says that she doesn’t feel old. She had the best time of her life when she was 35 years old so she keeps thinking that she is 35 all the time in her mind. No matter what the numbers say. Numbers lie,” she shared. 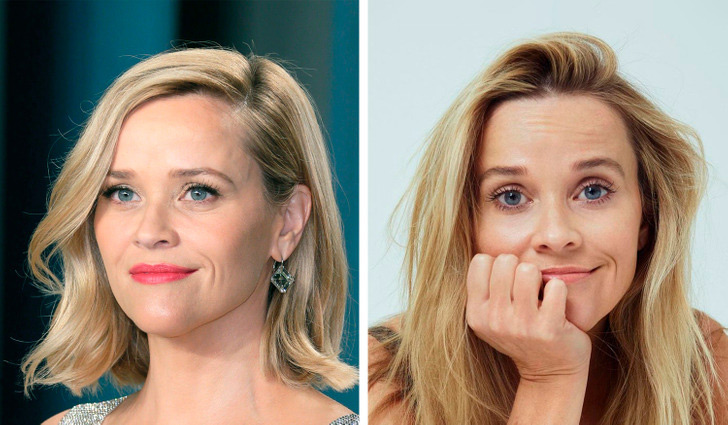 Reese believes that she is more happy and confident in her 40s compared to her 20s. She said that she is glad to be in her 40s as she has opinions and experiences now that she didn’t have in her 20s. She said, “I didn’t have the same things to say. I’m 43 and I’ve had a whole bunch of experiences, and I can speak with thoughtfulness about the changes I’d like to see in the world, and… I just feel like I earned that gray hair and my fine lines. I like ’them. So, I prefer 43 to 25,” 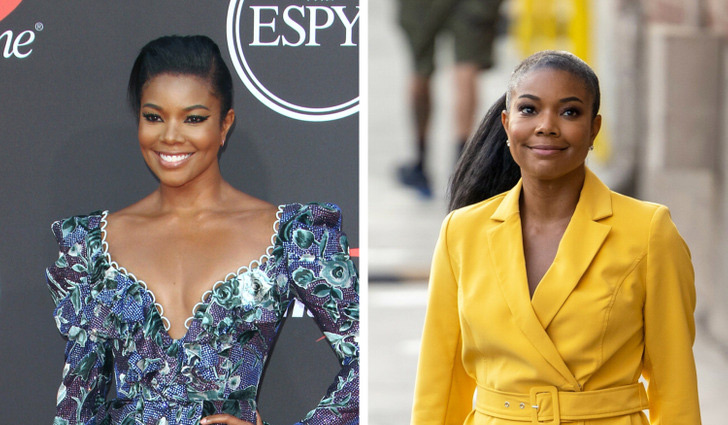 The actress looks so young that it is hard to believe that she is over 40 years of age. She believes that her getting older is much more comfortable considering the fact that she has uniquely beautiful skin and complexion. She said, “Some days I’m going to look 32, some days I’m going to look 52. Hopefully more often than not, I’ll look 32, but on those days that I’m just not looking great, it’s OK,” she continued. 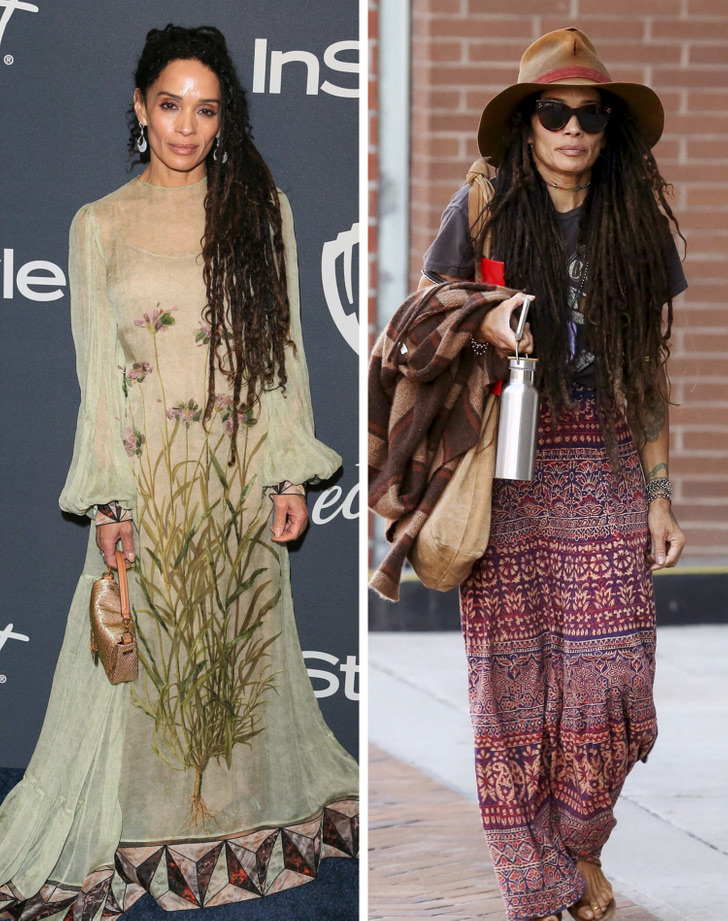 Lisa gave birth to her second child in her 40s and she never feels like she is getting old. “The number itself feels irrelevant to me. I look in the mirror and I see in this face all the life that has occurred,” she said. 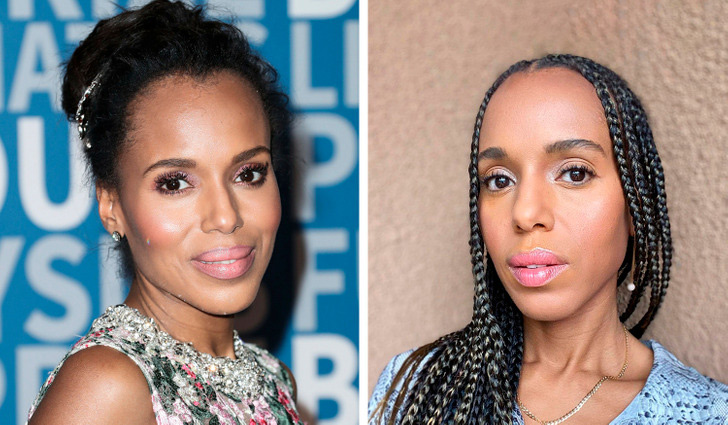 Kerry sees turning 40 as a new beginning. She believes that her life is getting better after she turned 40. I’m in the middle of so much new—with this career, the kids, and I’m still sort of a newlywed. I’m excited to be at this stage in life,” she said. 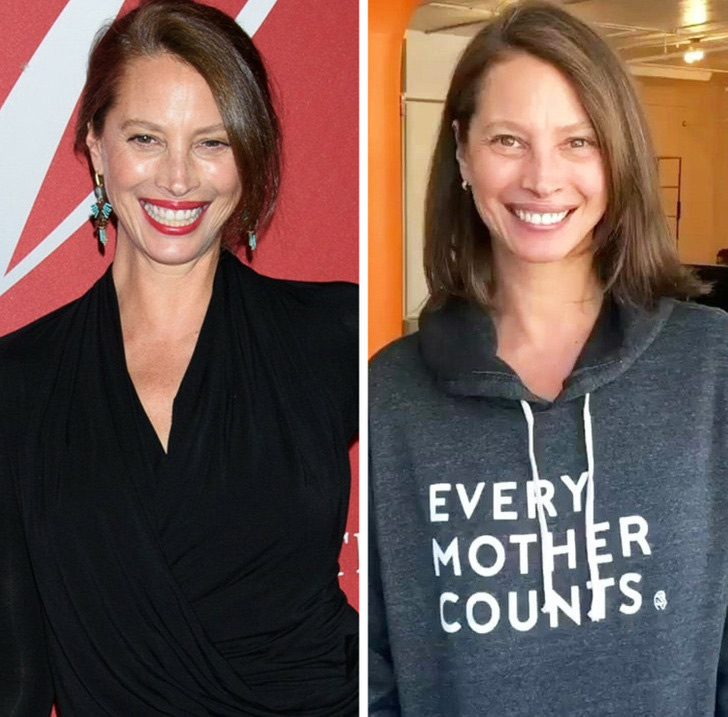 Christy has beautiful skin and her perfect skin has always been her identity. But she is embracing her wrinkles too as she gets old. “Everybody is so anti-aging, but I don’t want to look younger than I am. Our face is a map of our life, the more that’s there, the better,” she said. 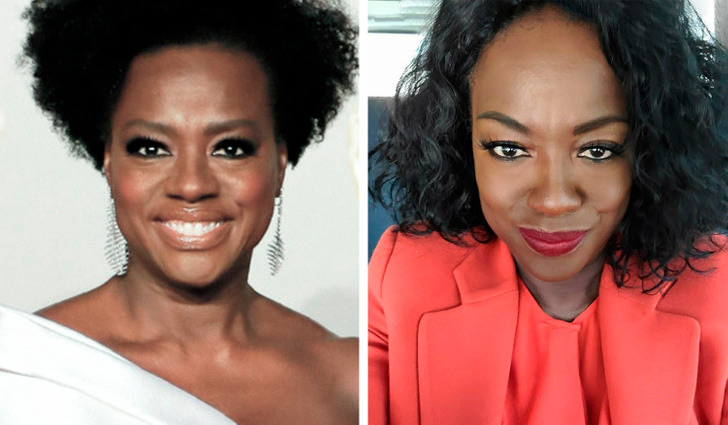 The actress has been positive about getting older and feels proud to be 52. Her growing age has made her appreciate her true self even more. “People always mention all the negative things about aging, they never mention that sort of beautiful thing that happens when you grow into your skin,” she shared.