It is not always true that the ending of a relationship is the best thing. Sometimes some people get reminded of each other’s importance after they had separated and that makes them get back together with a bond that is stronger than ever. 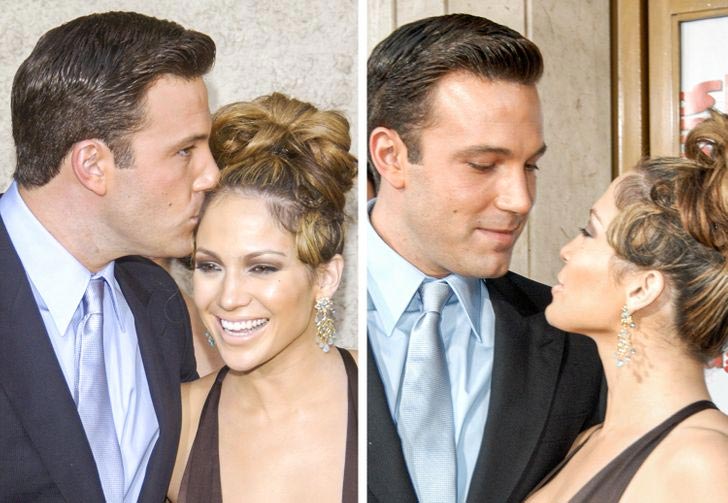 Jennifer and Ben were together from 2002 to 2004. They got engaged by the end of the year they met. But in 2004 they called off their engagement and broke up. After almost 2 decades, they were seen spending time together in Montana. This shows the possibility of them getting back together in the near future or might be they already are. 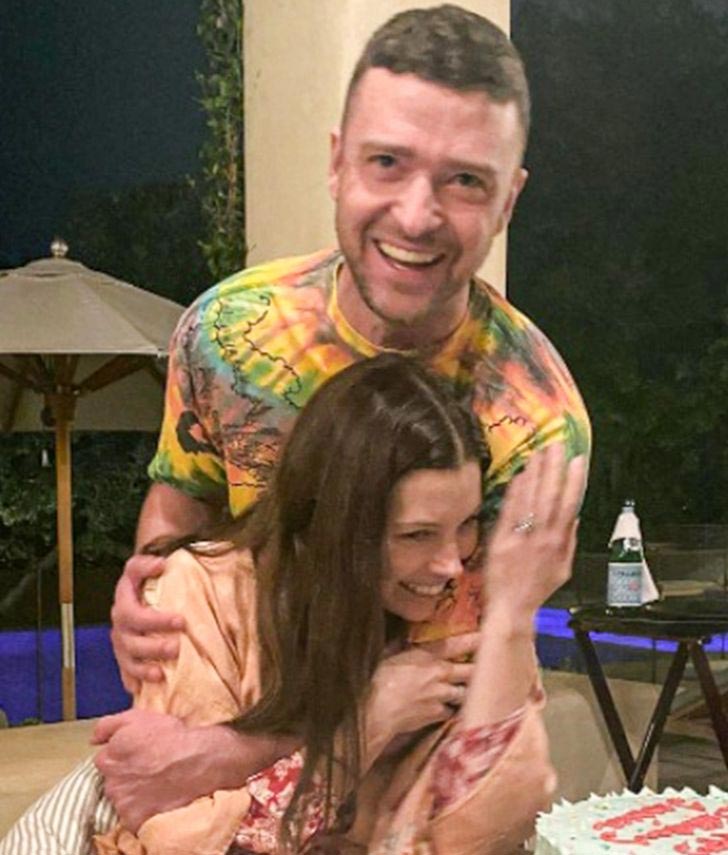 Justine Timberlake and Jessica Biel started dating in 2007 but their relationship ended in 2011 and they separated as a couple. But all this while after their breakup, they remained friends. In an interview after their breakup, Justin expressed his feelings for Jessica saying:

“She is the single-handedly most significant person in my life. In my 30 years, she is the most special person.”

In 2012, they started dating again and soon got married the same year. They are a happy family now with 2 children together. 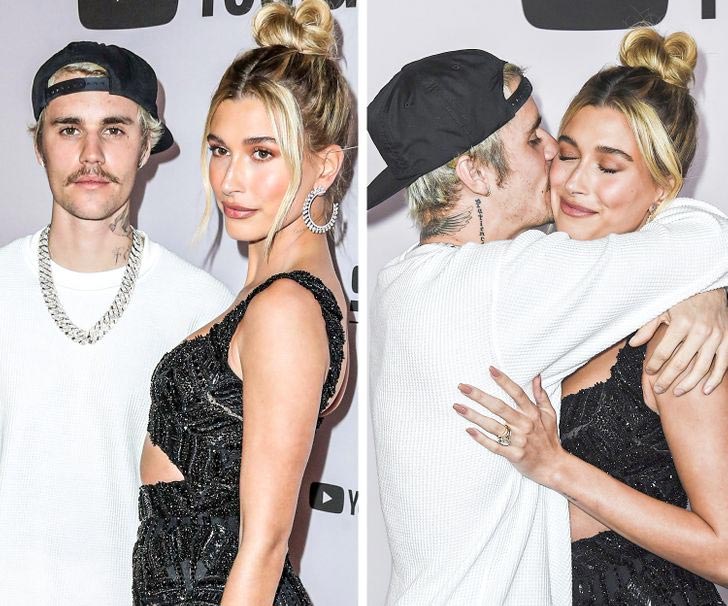 Justin and Hailey have known each other for a long time. they have been friends before they started dating in December 2015. But their relationship could not last longer than 2 months and they broke up in January 2016. But they got back together in 2018 and are now living as a happily married couple. 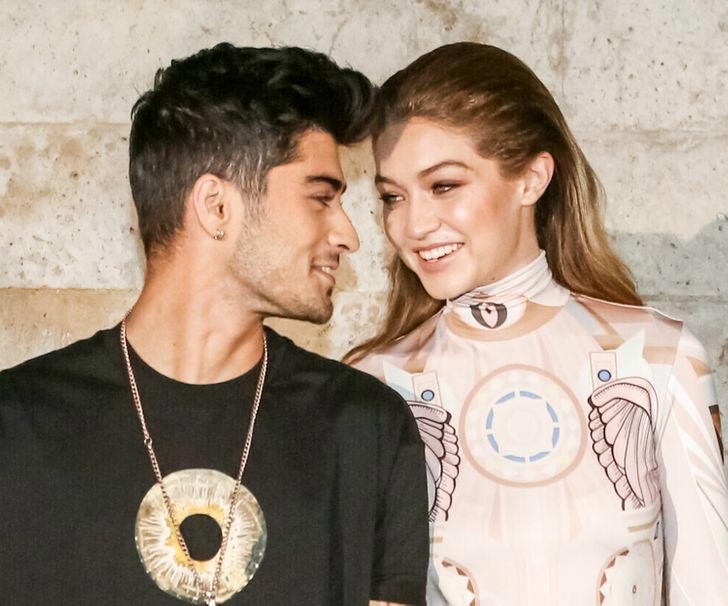 The couple never shared a consistent relationship. They have been together and broken up multiple times. But they always had respect for each other. Despite all the ups and downs, they faced as a couple, they welcomed their first baby together in 2020. 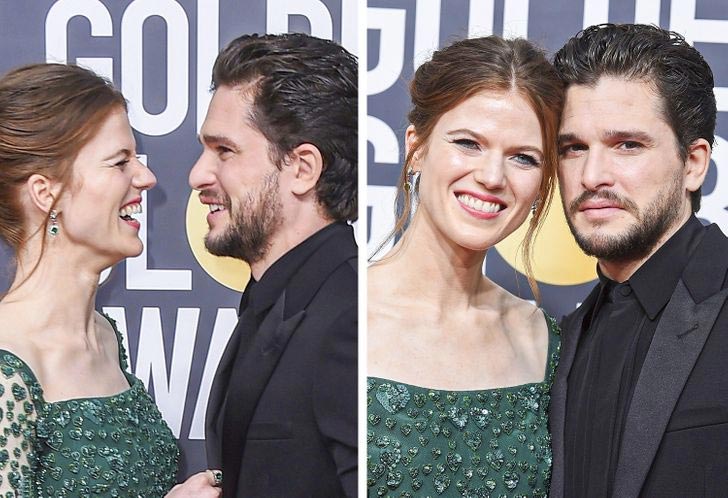 The couple started dating in 2012 but their relationship lasted for only a few months. After 2 years of their breakup, they started their relationship anew and got married in 2014. They have a baby together and are living as a happy family. 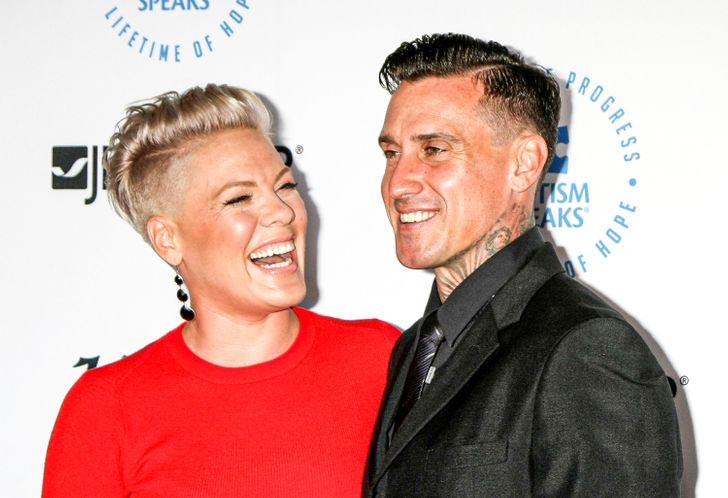 Pink and Hart share a long and beautiful love story where they got separated twice but their love for each other never ended and they finally got back with a happier and better relationship. They first started dating in 2001 and two years later, broke up. Then they met for the second time in 2005 and got married after pink proposed to Hart. But after two years they got divorced. But it was not the end of their story as Pink shared her thoughts about their breakup and said that they still loved each other and that maybe one day their relationship might involve beach babies and sunshine, but not at that moment. She was right about her word and they gave each other another chance and now they are living happily married life with two children together. 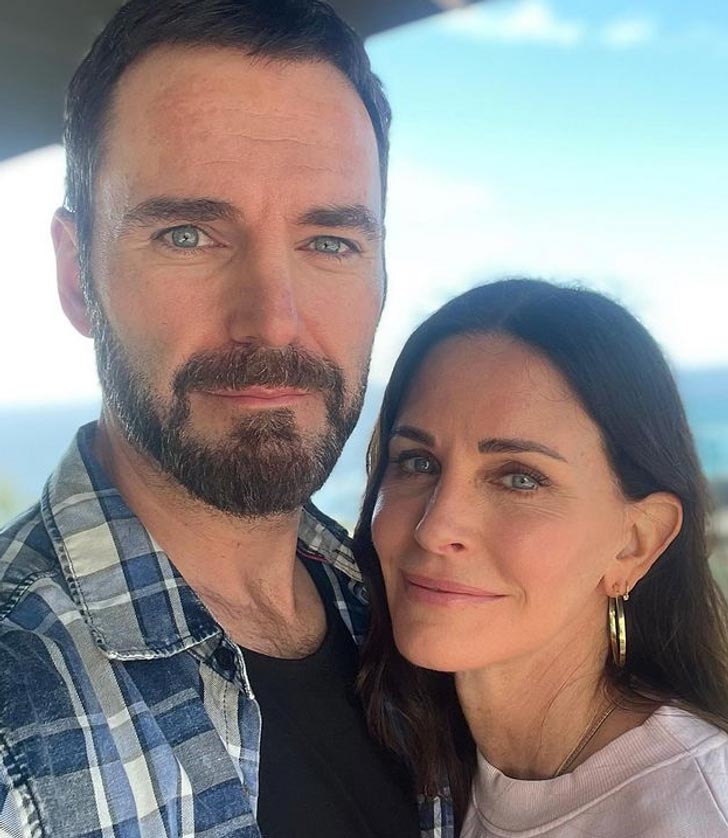 Courteney and Johnny first started dating after their meetup through mutual friend Ed Sheeran in 2013. After a year of dating, they got engaged but their engagement ended after some months. But this separation made their bond and love for each other even stronger and they ended up being together after a year. They share a much happier relationship now. Courteney talked about their relationship getting stronger after they broke up. 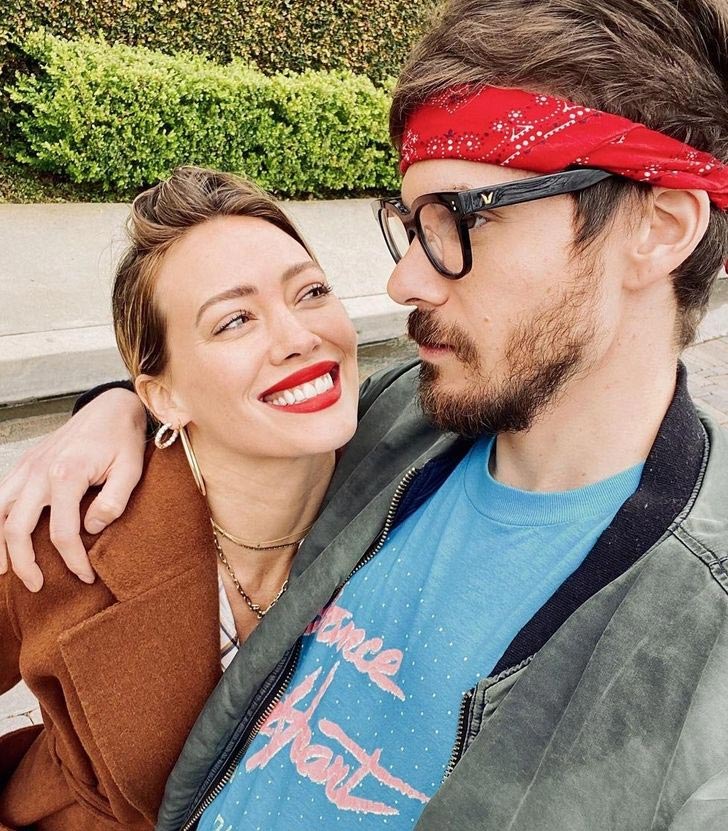 The duo dated for a few months in 2017 but got separated. In 2019, they started their relationship again and got married. They are very happy together and share two children together. Duff wrote in an Instagram post about Koma: “My best friend, lover, and papa bear that can not be rivaled… it’s always been you.”