People have always been curious about the personal life of celebrities and their relationships. There are times when the most favorite pairs fall in love with each other and get married too. But not all marriages last a lifetime. Some end much sooner than expected.

Here are some examples of celebrity marriages that ended very soon 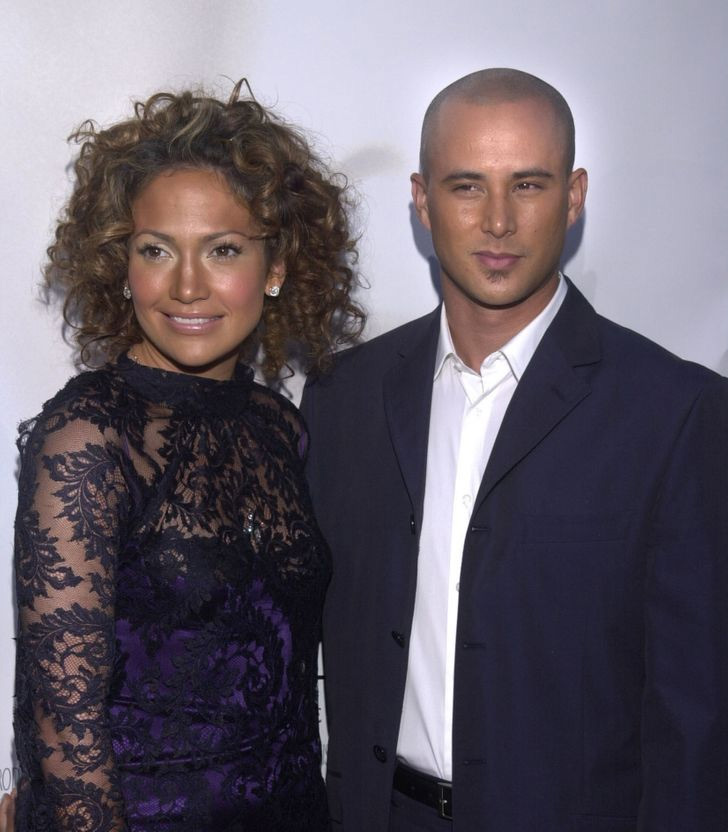 After dating for 2 months, Jennifer got engaged to one of the dancers from her group. But unfortunately, their marriage did not last longer than 9 months and they got divorced. The reason is said to be incongruous differences with each other. 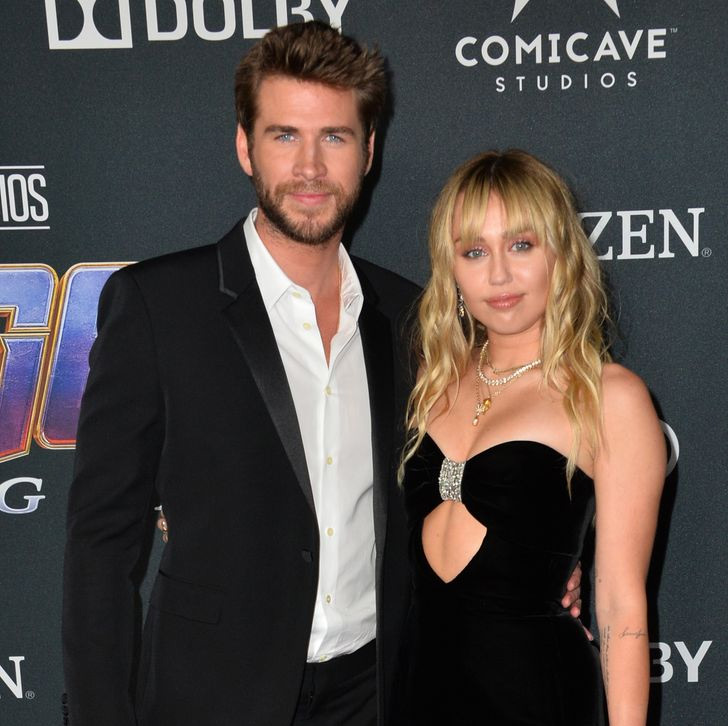 Although Liam Hemsworth and Miley Cyrus had a bittersweet relationship for 10 years, they finally decided to get married in 2019. Unfortunately, they could not manage to keep their marriage intact and ended up in separation. The reason for their divorce, according to insiders is that Miley Cyrus had different plans and goals while Liam wanted a family. 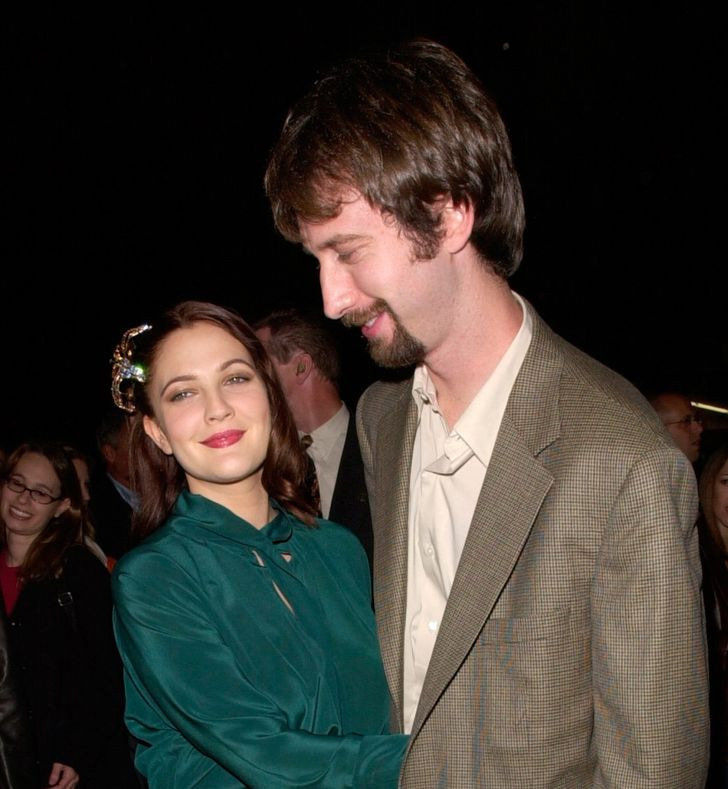 This Hollywood actress married a Canadian actor Tom Green at the age of 25. Their marriage was held in 2001 but ended after 6 months because of some issues that could not be solved. She said in an interview later that was too young when she got married and she shouldn’t have married at such young age. 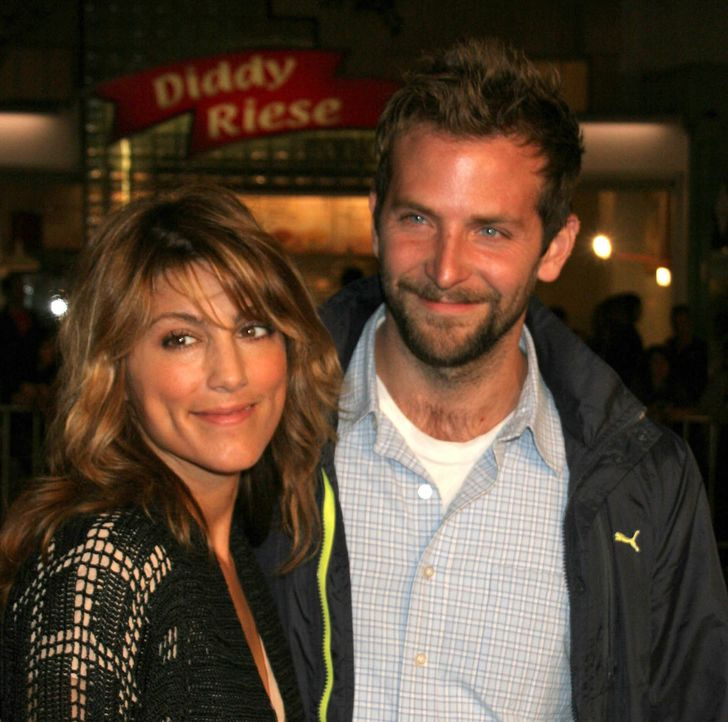 In 2006, Cooper decided to marry dancer and actress Jennifer Esposito. Despite having many relationships, this was only one where cooper decided to take the next step and get married. But their marriage ended up in divorce after 4 months. 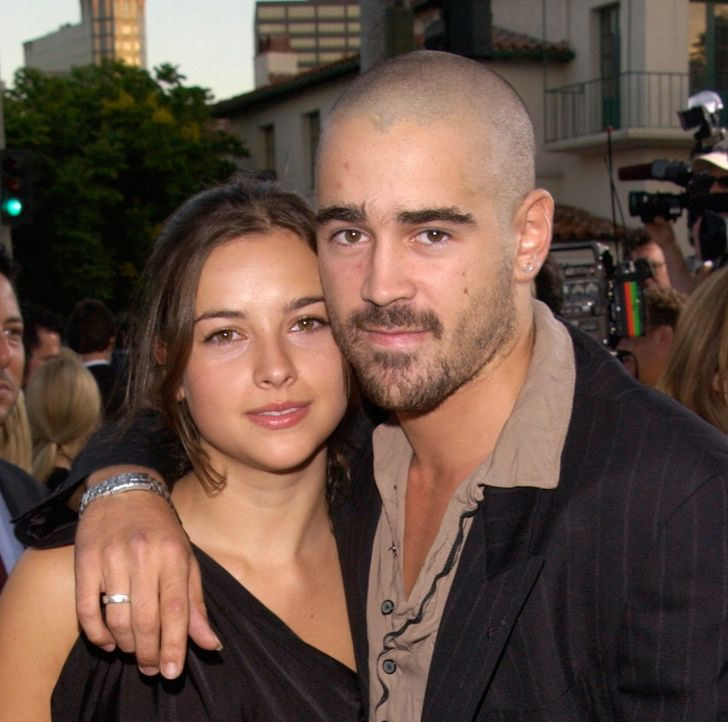 Farrel and Warner got married when he was 24 and she was 19. They decided to get married after dating for some time in 2002 in a non-legal ceremony. But their marriage ended up in divorce after 4 months. They commented about their divorce and said it was a hasty decision and they were too young at that time. 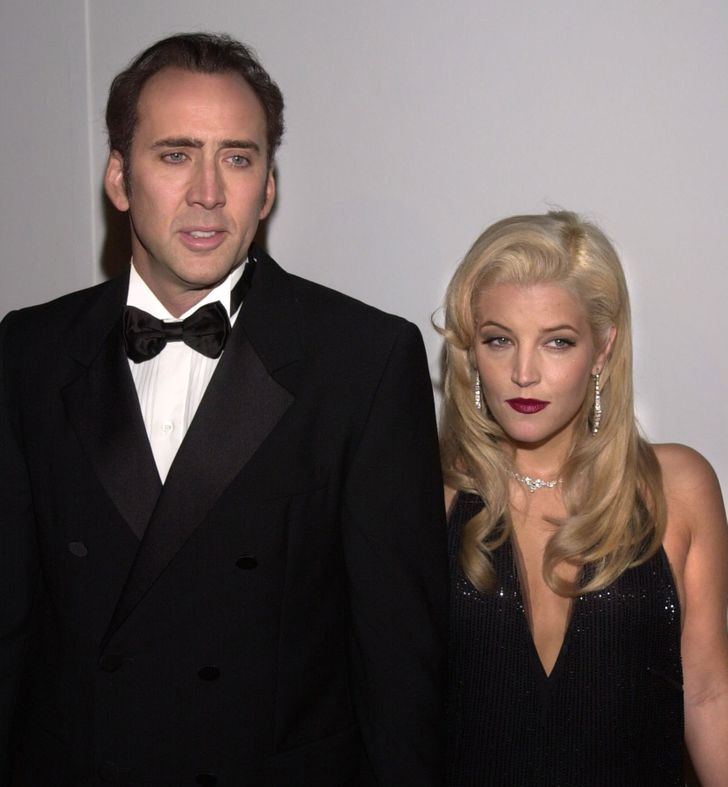 Cage and Persley got married in 2002 on the 25th death anniversary of her father. Cage proposed to her with a diamond ring worth $65,000. Unfortunately, their marriage ended after three months when Cage filed for divorce. Later on, commenting about the divorce, Persley said that it was a mistake. 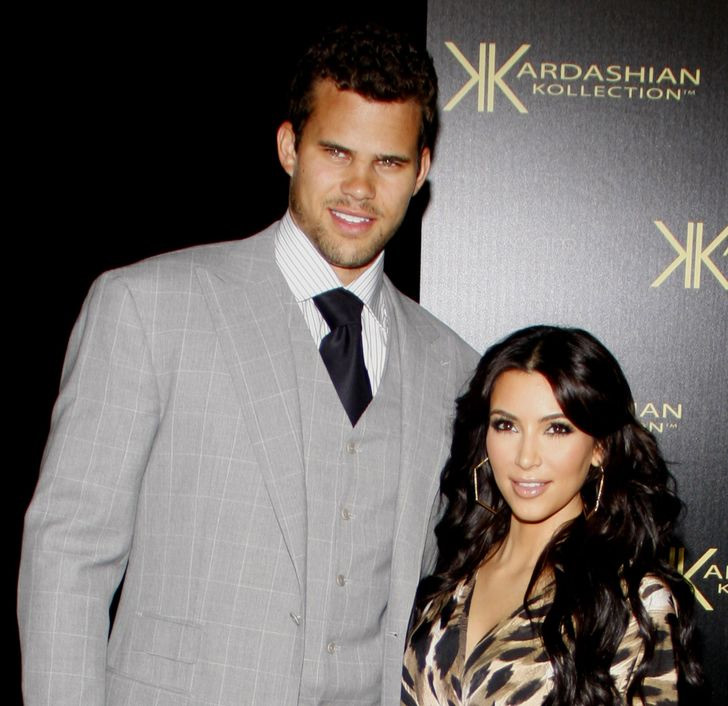 Kim Kardashian and Kris Humphries got married after dating for seven months in a huge ceremony. The celebration cost $10 Million to the family. It was a part of the show Keeping Up With Kardashians. After 72 days into the marriage, Kardashian filed for divorce and their marriage ended leaving Kris with mental problems. 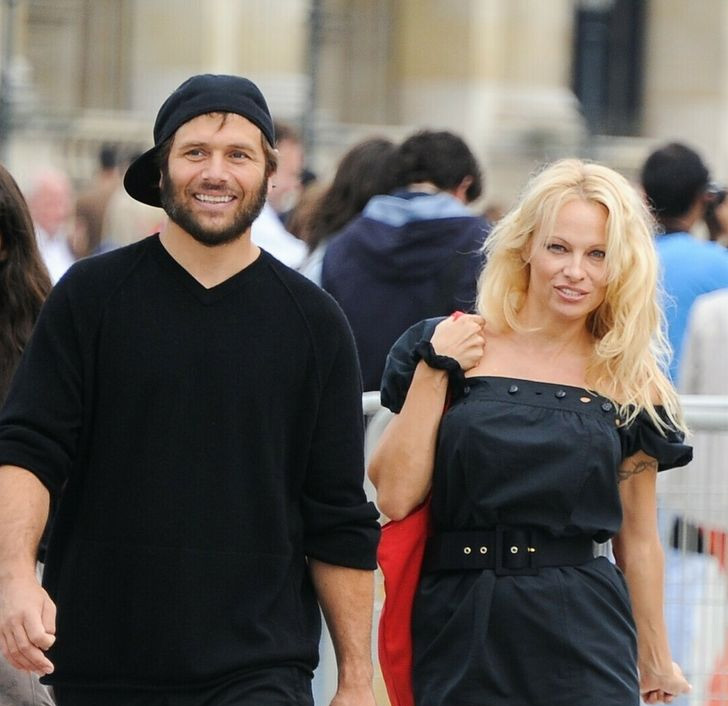 Pamela Anderson and Rick Salomon got married twice but both of the times their marriage ended after some months. The first wedding ceremony of Rick Salomon and Pamela Anderson was held in Las Vegas in 2007. After 60 days of the wedding, Anderson filed for divorce claiming it to be a fraud. Later on, the couple got married again after 7 years but their marriage lasted for only 15 months. 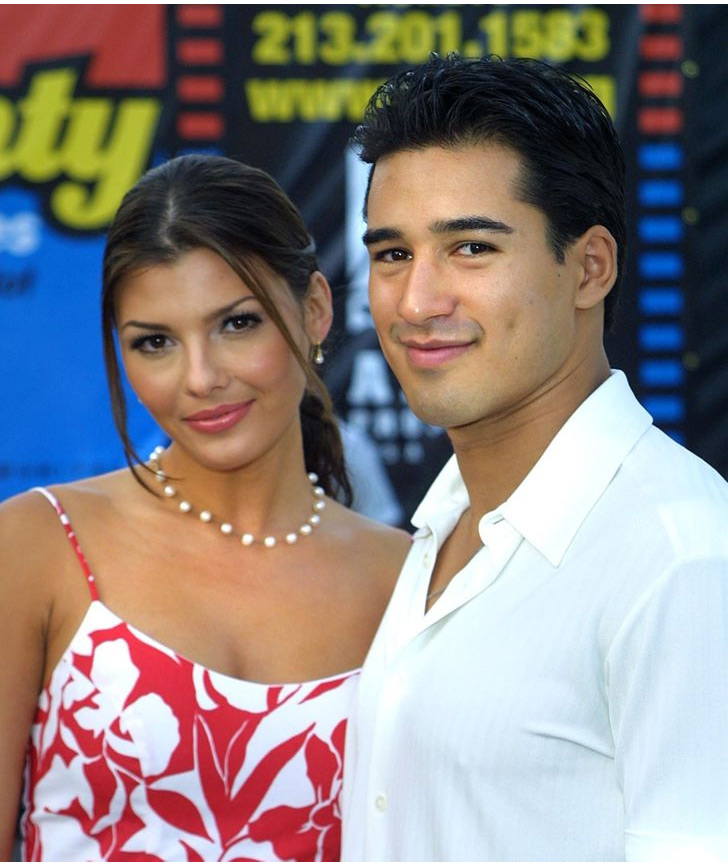 Although the couple had a 6 year old relationship before getting married, Ali filed for divorce after 18 days of them getting married. Both of them stayed silent about the divorce until Mario admitted after 7 years that the divorce happened because he cheated on Ali at his bachelor party. 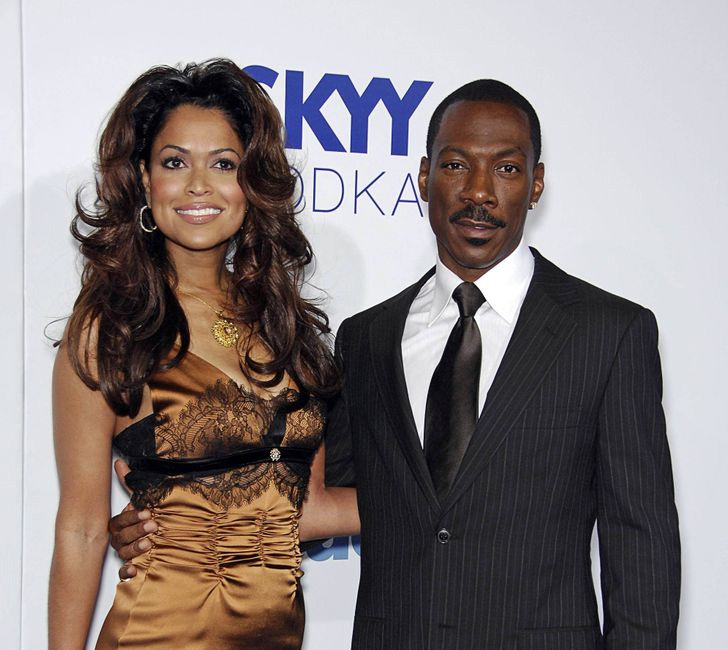 Eddie Murphy and Tracey Edmonds got married in a romantic ceremony at Bora Bora Island in 2008. They stayed together for 14 days and then got divorced considering their marriage as a mistake. 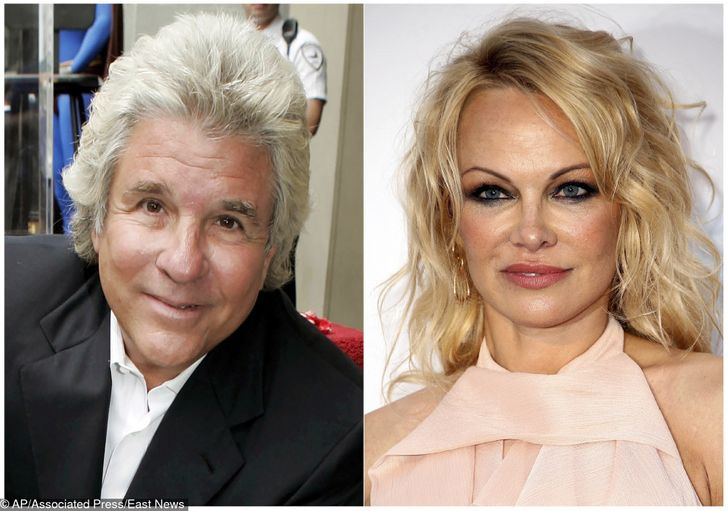 The couple dated 30 years ago after finally getting married in a private ceremony in 2020. But their marriage ended up in divorce after 12 days the reason being the financial problems of Anderson. 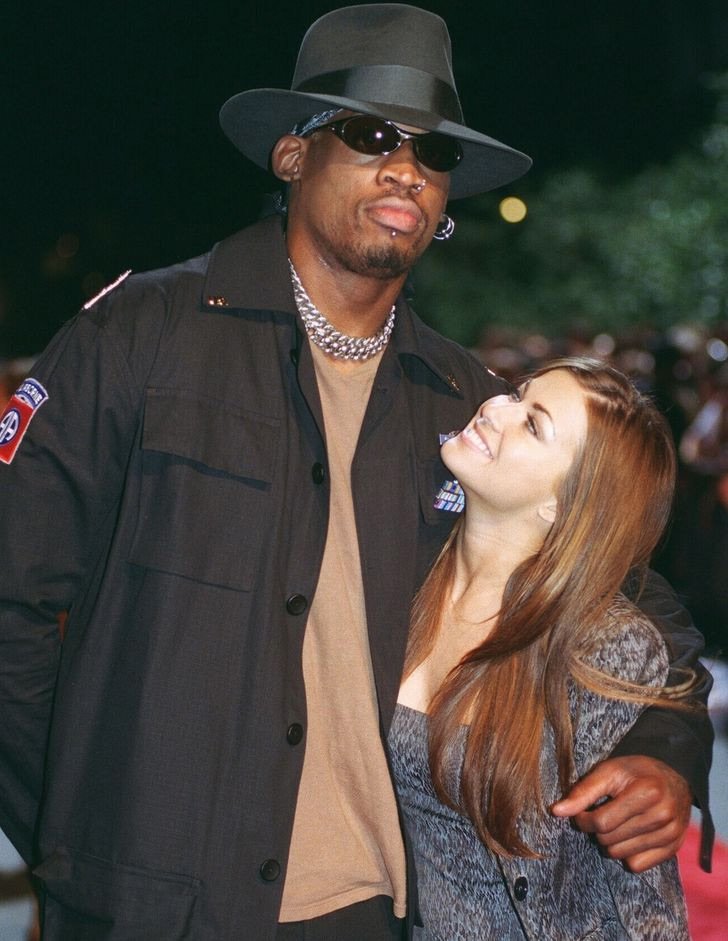 Carmen Electra and Dennis Rodman got married after meeting at a party in Las Vegas. The former basketball player and actress got divorced after 9 days of getting married. Electra commented later on about the marriage and said that it was a too hasty decision. 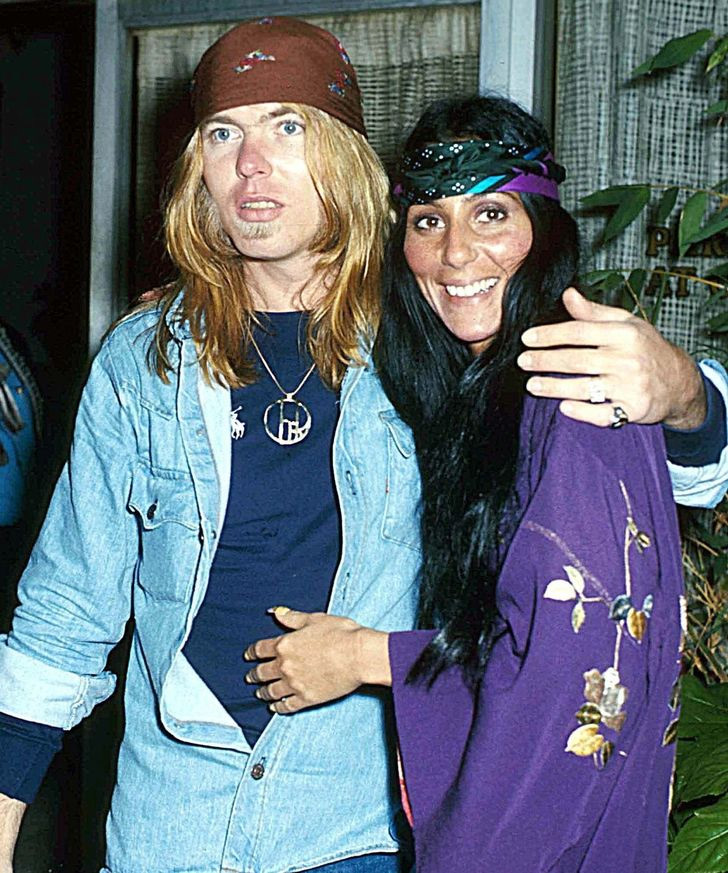 Cher and Greg Allman got married in 1975 but their marriage lasted only 9 days. The reason for divorce was revealed by Cher that Greg Allman suffered from addiction. 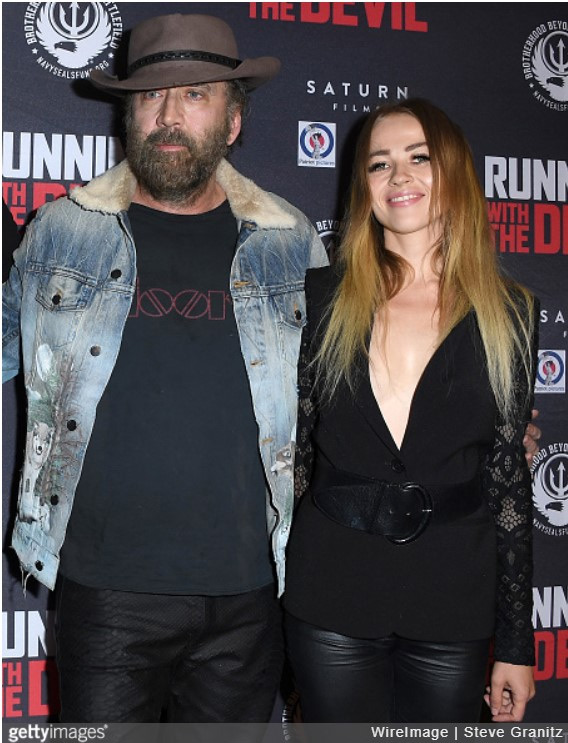 The marriage of Nicolas Cage and makeup artist Erika Koike lasted only 4days. Although Nicolas is known to have short marriages this was his shortest out of all. After a year of dating, the couple decided to get married in 2019 but the marriage could not survive. The reason was claimed by Cage to not being sober to get married. 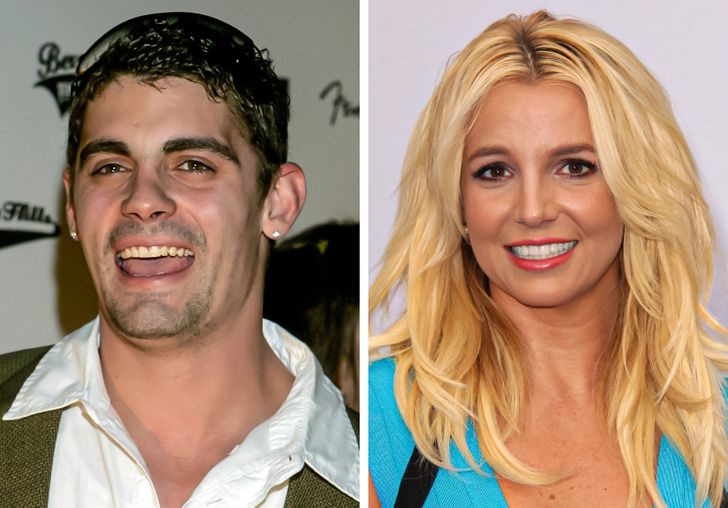 The shortest of all marriages was of Britney Spears and Jason Alexander in 2004 that lasted only 55 hours. Both of them had been school friends and had known each other for a very long time.