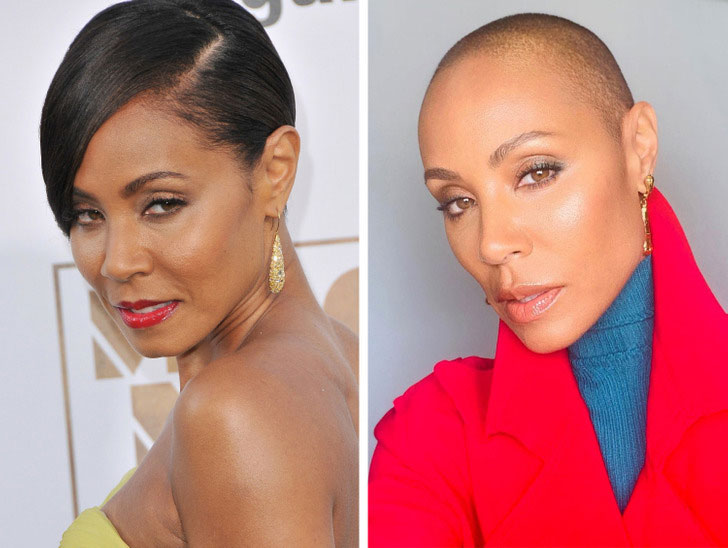 The actress struggled with alopecia for a long time and was trying to hide it till she finally accepted it in an Instagram post she wrote, “Me and this alopecia are going to be friends. She shaved her head and said in a video that it was becoming difficult for me to hide it so I thought that I should share it with everyone. 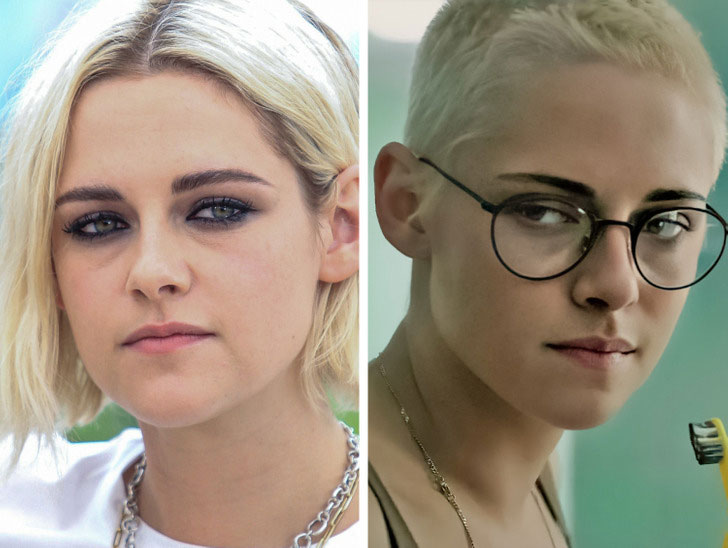 Kristen Stewart has always been fond of buzz cut. She has always wanted to get it and she got the best chance when she was offered the movie called “Underwater”. Her role was of a mechanical engineer working on the deep ocean floor. She said that she feels amazing to do something novel because you have the urge to do something novel some time in your life. 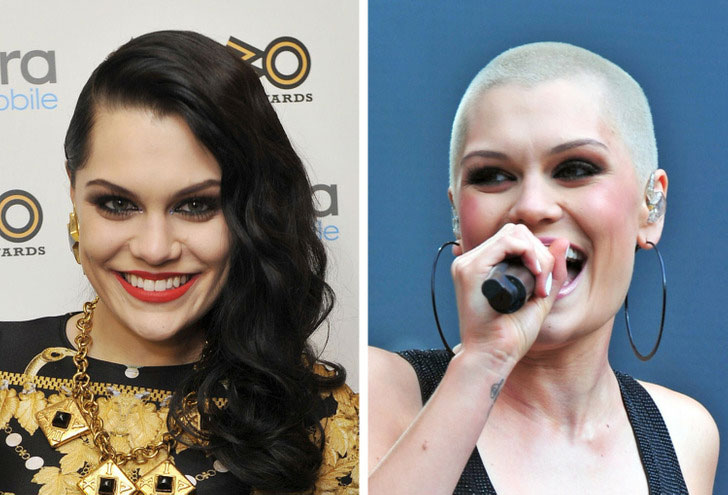 The singer shaved her head for the sake of charity during live television transmission. She did this for a charity called Comic relief.

She not only shaved her head but also kept it because she wanted to have this new look for some time. She said that there is no point in shaving the head for charity and growing it back the next day. She also said that she wanted to make a statement and her new look is also on the cover of her album. 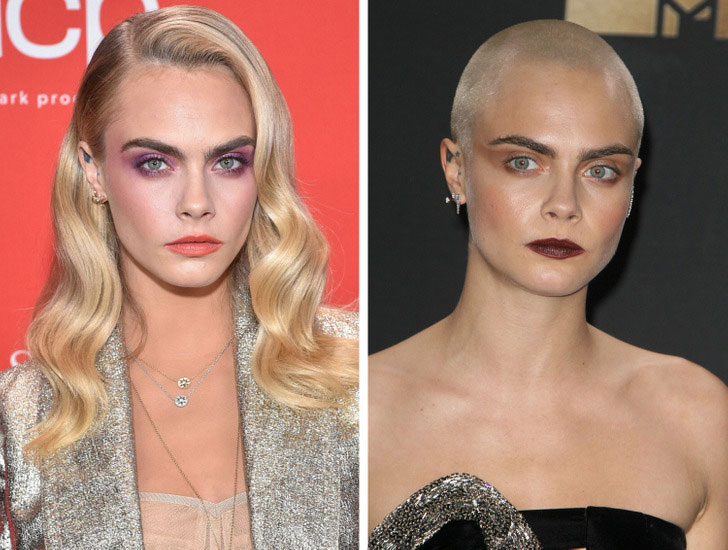 “Life in a year” star shaved her head for her role as a cancer patient. She wanted to get better understanding of the role and the feelings of people who go through this deadly disease. So, despite the disagreement of her managers, she did it and even told the director that she needed to do it. 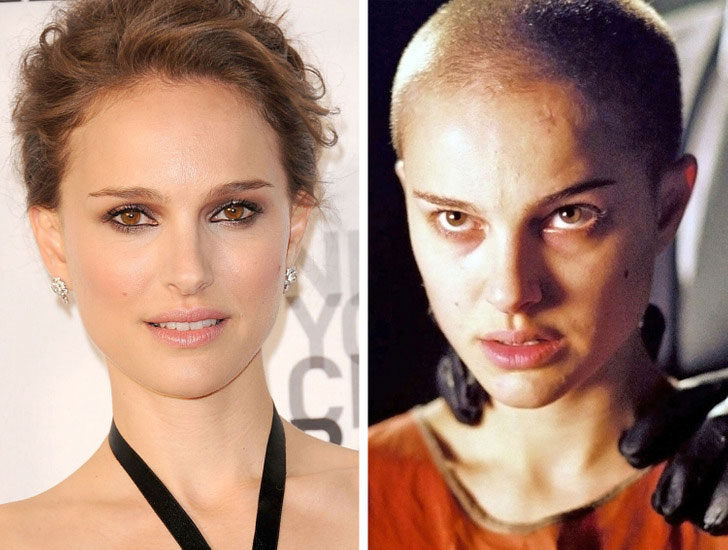 Natalie Portman had to shave her head on the set while shooting a scene for the movie “V for Vendetta”. She said that she was in character when it happened. In general, the actors get to take as many chances as they can for a scene but for this scene, she only had one chance so she had to be very careful. The Oscar-winning actress said “ It was a very traumatic experience for her because she was not choosing it and it was being forced upon her as a violent act. 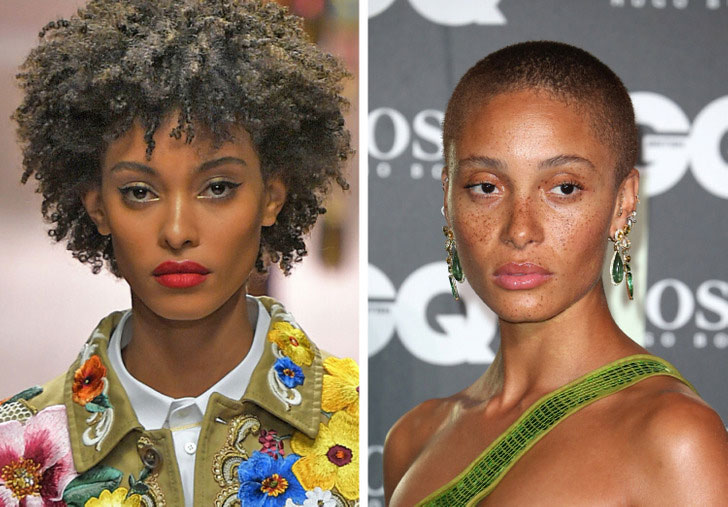 Adwoa Aboah had never liked her hair the way they were. She explained in an essay how she felt about her hair and how much she hated to carry around things for them. She also explained how comfortable, strong and free she felt when she finally shaved her head as it made her look unique. 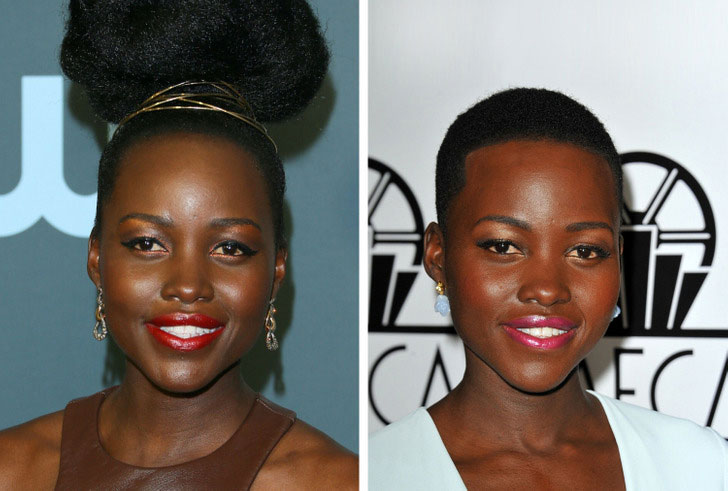 The actress said that it has always been a struggle to keep up with her hair and she never liked her natural hair. She described the ways by which she used to maintain her hair and how difficult it was for her to do so. She had this thought in her mind when her father jokingly told her to get them cut. After some time, she shaved her head and felt relieved. 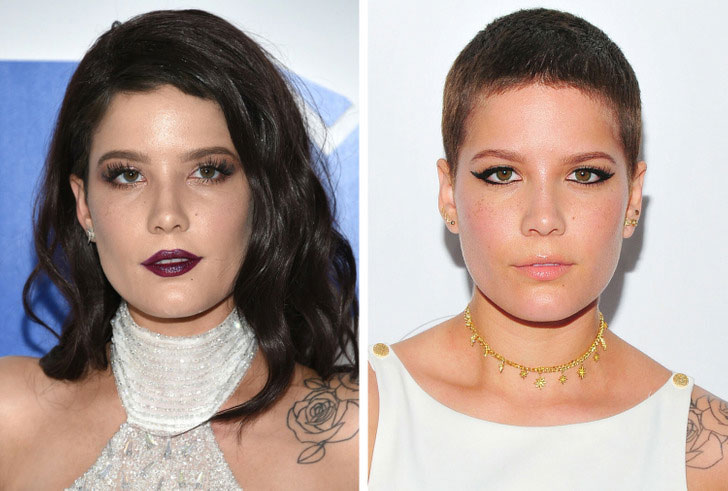 The famous singer Halsey shaved her hair for the sake of her biracial identity. She wanted to highlight the importance of being biracial and accepting it. She also wanted to portray an image for the women who struggle with loving themselves due to being biracial. 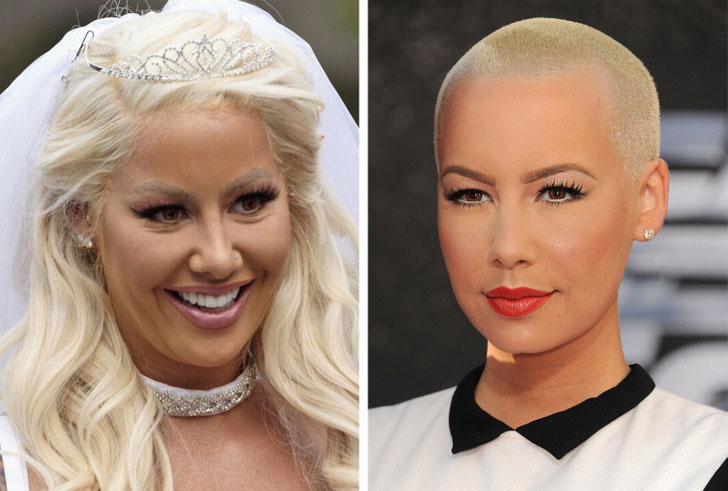 Blond buzz cut has been linked to Amber Rose and it became iconic due to her look and she also kept it for a long time. although her friends were not in favor of her shaving her head saying that it won’t suit her. But she decided to do it and it turned out to be a great decision. 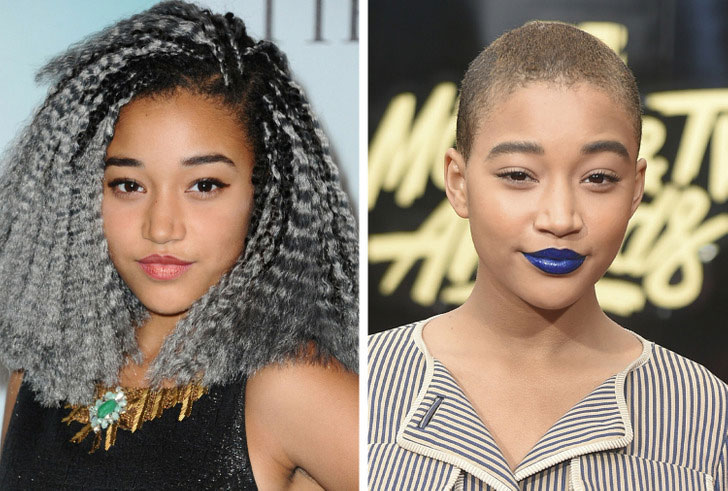 Amandla Stenberg has never really hated her hair until she got bored of her long hair and it being her identity. She kept cutting her hair shorter and shorter to see how people would perceive her look and how they would think of my gender. She finally came out as gay and she said that cutting her hair helped her accept what her gender identity was.