Finding true love has always been difficult, unlike movies where 2 people meet and fall in love with each other. The frequency of divorces happening is much more than most people think. It has always been thought that courageous are the people who give chances to love.

Here are some examples of such people who always believe that they can find true love and keep trying. 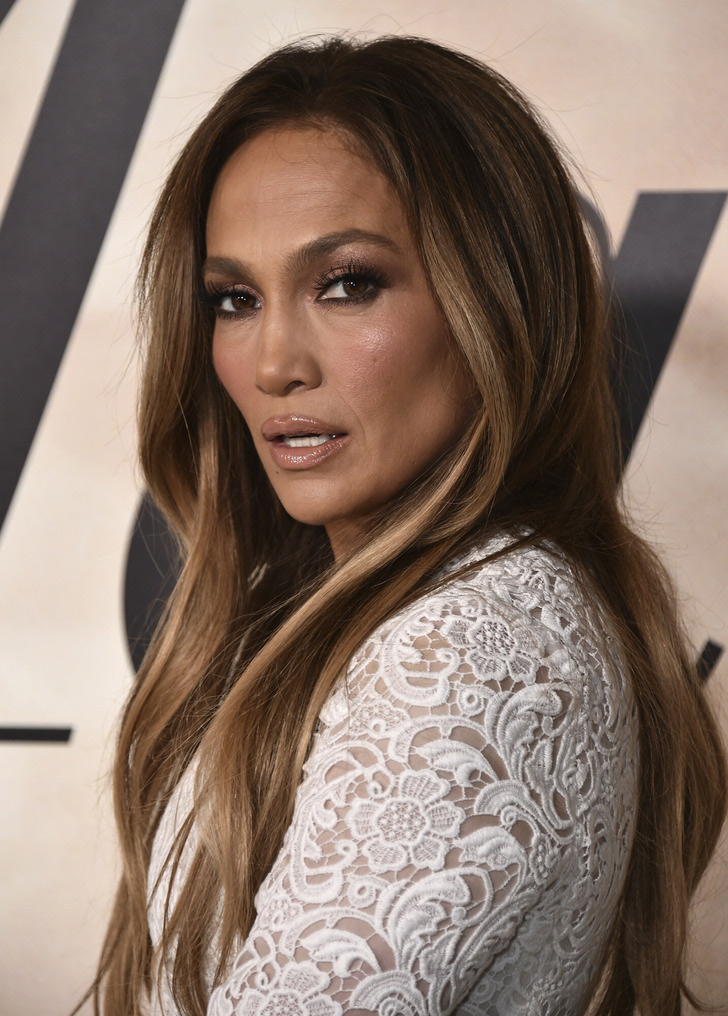 Despite getting married 3 times and engaged 2 times, Jennifer didn’t lose hope and kept finding true love. For the first time, she got married to Ojani Noa and then to Cris Judd, but unfortunately, both of the marriages ended within a year. She got married for the third time to Marc Anthony. Before her third marriage, she used to date Ben Affleck but their relationship didn’t last long and she ended up marrying Marc. But they got divorced after 7 years. Later on, Jennifer fell in love with baseball player Alex Rodriguez and got engaged. But their engagement lasted only 2 years. After the breakup with Alex, Jennifer again started dating Ben Affleck being apart for 17 years. Hopefully this time they will prove to be true love for each other. 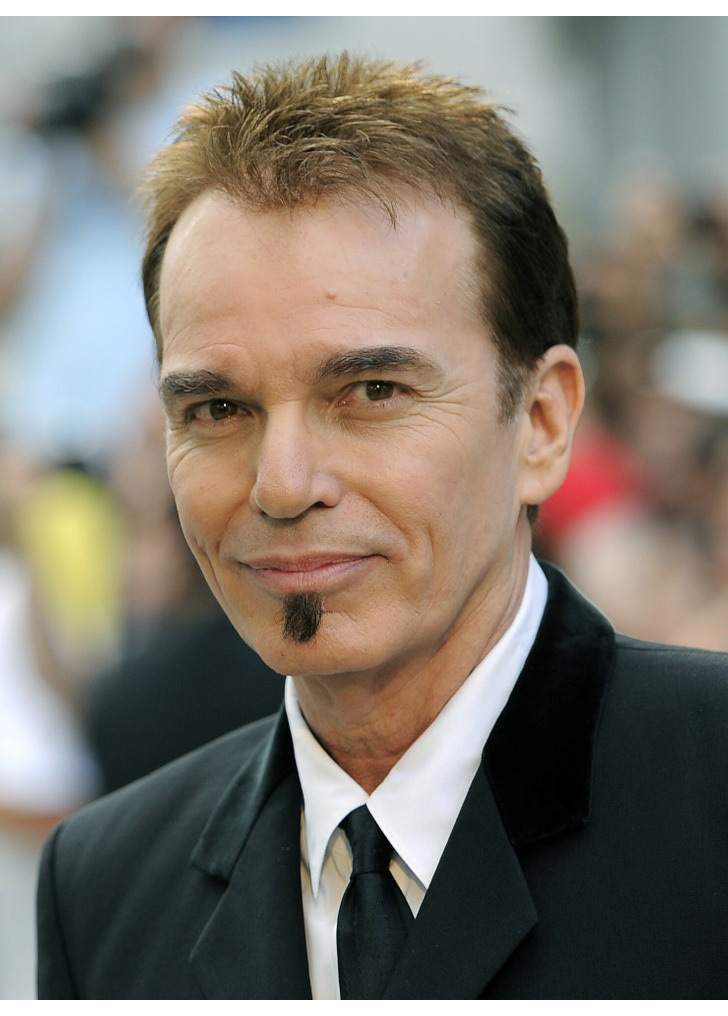 This actor married 6 times but could not stay married for more than 4 years. His spouses included Melissa Lee Gatlin, Toni Lawrence, Cynda Williams, Pietra Dawn Cherniak, and Angelina Jolie. Aside from marriages, he had one engagement with Laura Dern that lasted 2 years. In 2002, he started a relationship with Connie Angland, and even though he said that marriage doesn’t work for him, he got married to Connie in 2014. Their marriage is going fine to date. 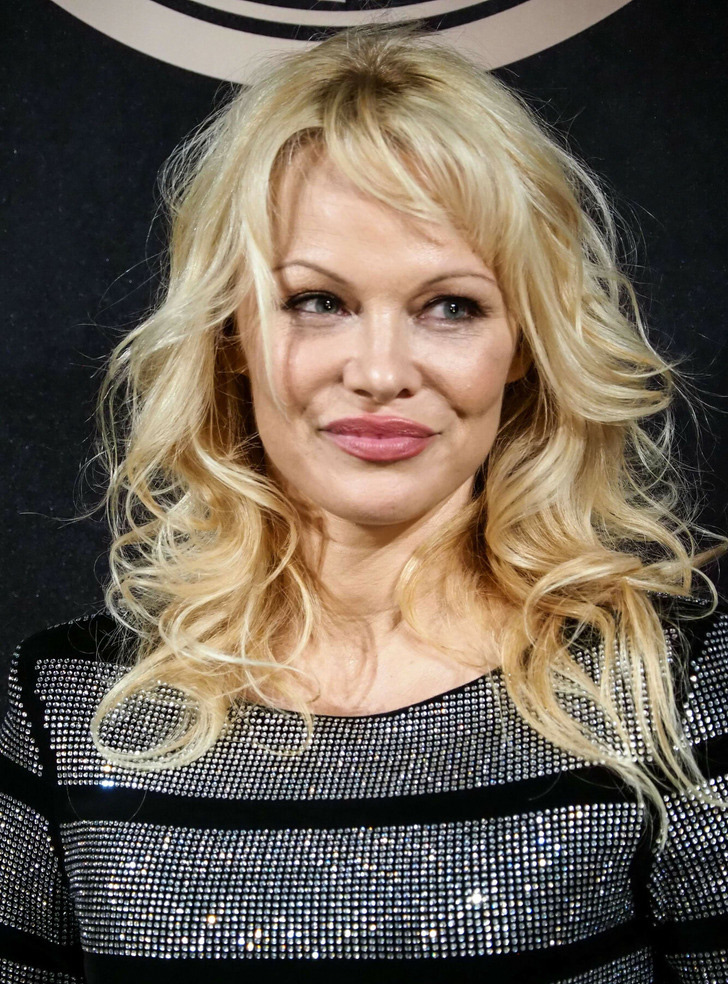 Anderson got married 5 times and each time, her marriage ended sooner or later. She got married for the first time to Tommy Lee at the age of 28. They got divorced after 3 years of staying married. Then she tied the knot with Kid Rock but before this, she was engaged to Marcus Schenkenberg but their relationship did not last long. Her marriage with Kid Rock also ended up in them getting divorced. Then she got married to Rick Solomon twice in a row but both of them did not feel the way they needed to make their relationship last. Later on, she got married to Jon Peters but separated after some time. she revealed later that her marriage to Peter was not legal. Then, decided to give it another try and married her bodyguard Dan Hayhurst but they stayed together for only a year. 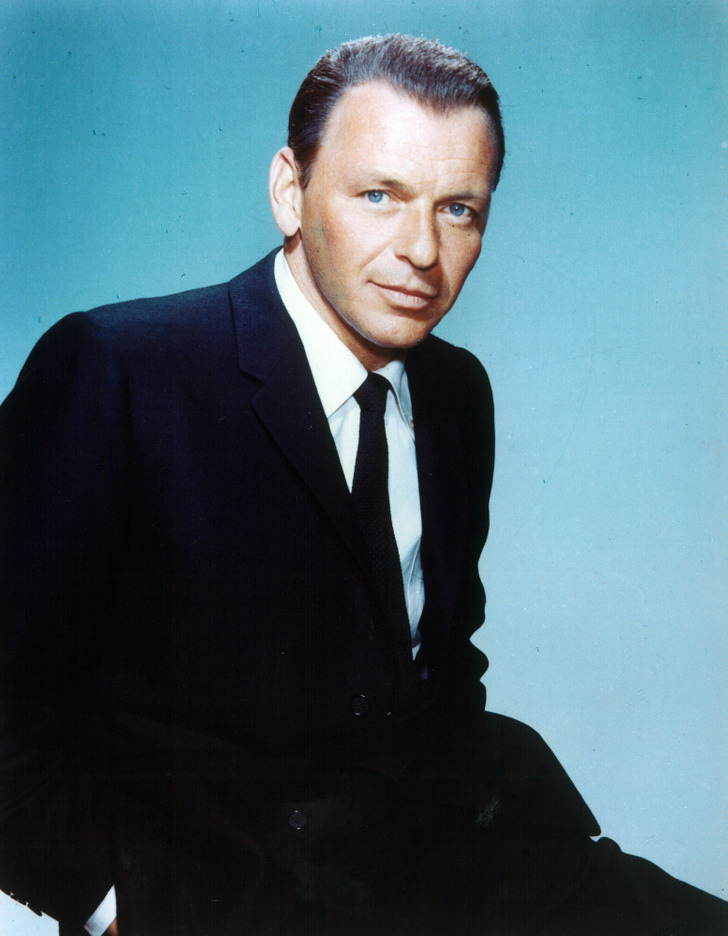 Frank’s first marriage lasted the longest out of all 4. He had 3 children with his first wife Nancy Barbato. After staying married for 12 years, Frank divorced Nancy and got married to Ava Gardner the same year. But their marriage lasted only three years and Ava filed for divorce. Then Sinatra got engaged twice but both his engagements ended before marriage. His third marriage was only for a short span with Mia Farrow, which ended up in divorce. Max never lost hope and stayed optimistic which led him to get married to Barbara Marx that lasted till his death. 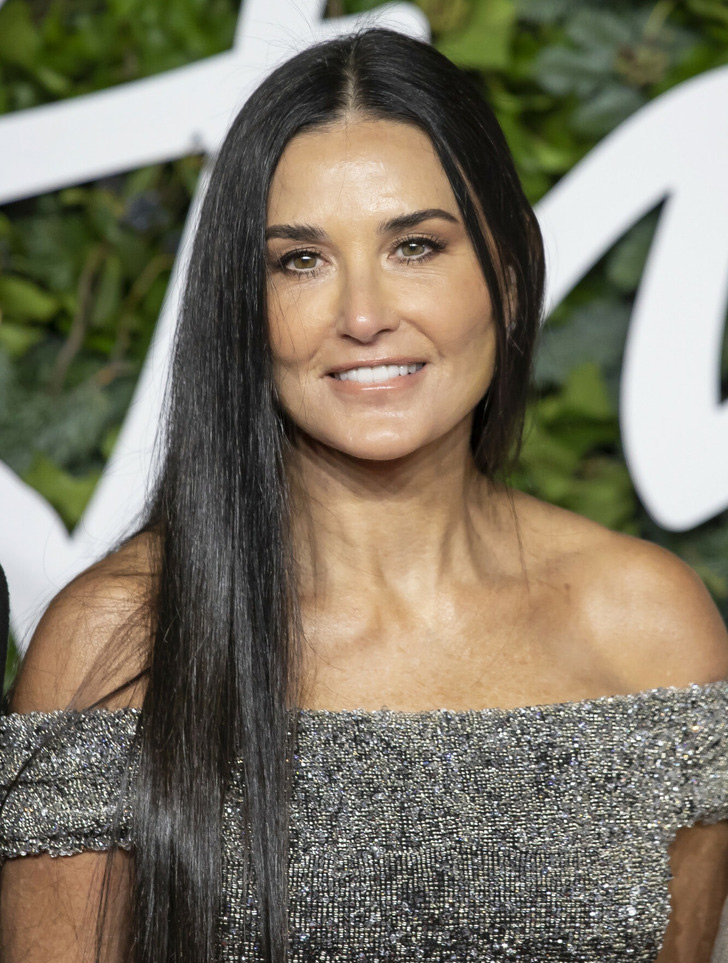 Demi married 12 years older singer Freddy Moore for the first time. Their marriage lasted only 2 years and she, later on, got engaged to Emilio Estevez. The engagement could not lead to marriage and their relationship ended after some time. her second marriage with
Bruce Wills lasted 13 years and they had 3 beautiful daughters during their marriage. But they got divorced and Moore started dating Ashton Kutcher. Although he was 15 years younger than her they got married and stayed together for 6 years after finally deciding to get separated. 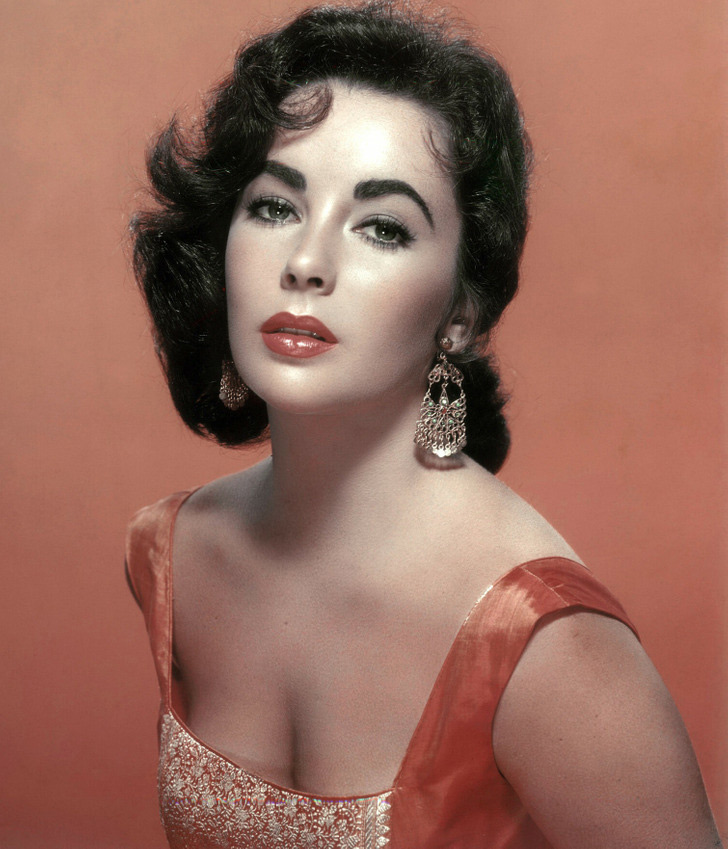 Taylor’s marriage with Richard Burton was stayed the longest out of all 8 marriages. They separated after 10 years of staying married. After 16 months of their divorce, they again got married but decided to separate again. The rest of Taylor’s marriages could not last longer than 6 years. Even after so many relationships ended, she did not lose hope and said, “I was destined to give love, be a wife, a mother, and a friend.” 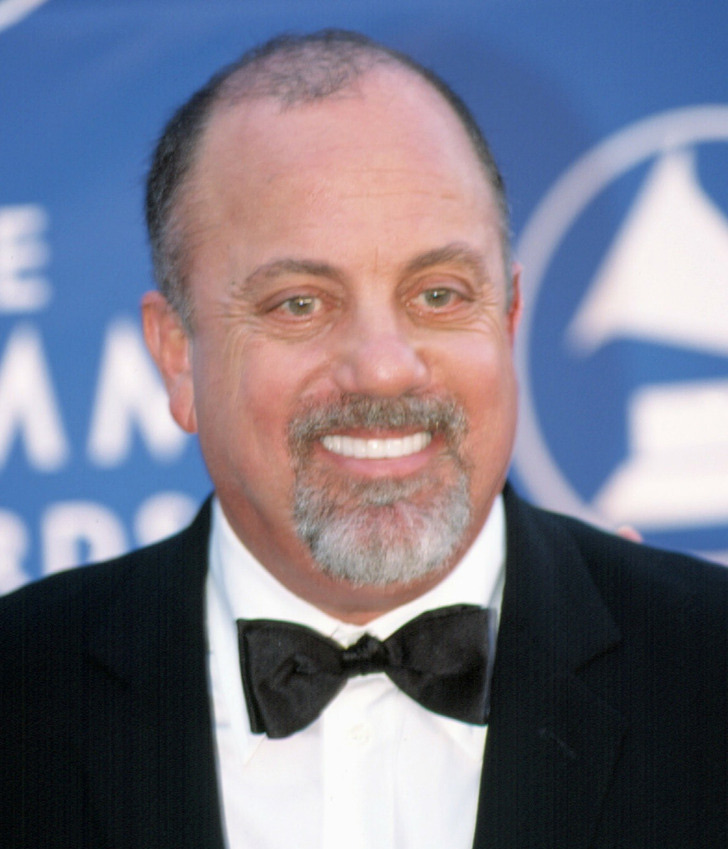 Billy got married 4 times but one of his marriages lasted. He got married to Elizabeth Weber, Christie Brinkley, and Katie Lee all of which ended in divorce but he did not lose hope and finally married Alexis Roderick at the age of 65. 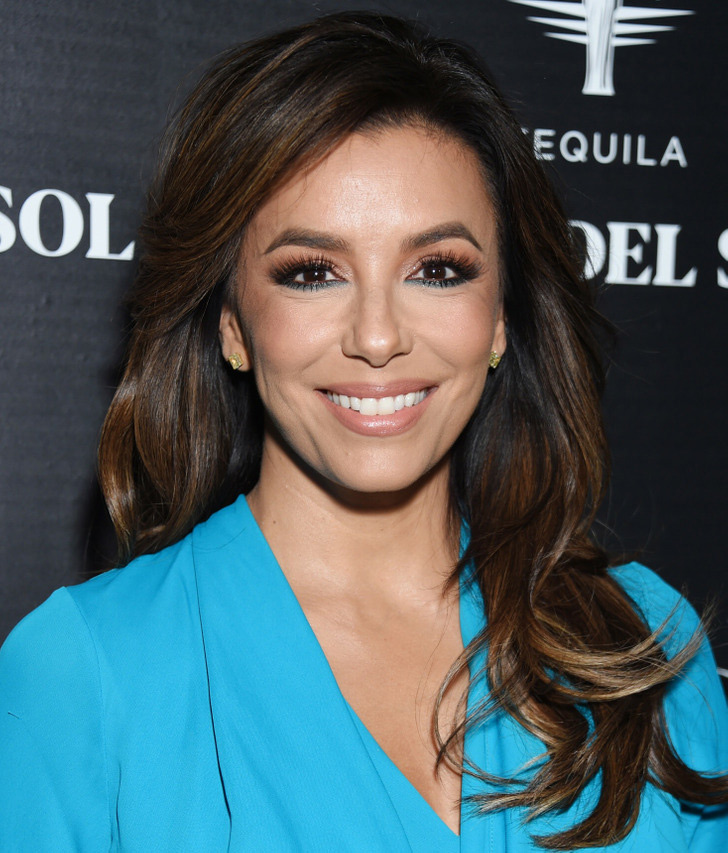 Eva got married to Tyler Christopher but their marriage ended after 2 years. Then she got married to Tony Parker but got divorced after 4 years. She did not lose hope and then got married to José Bastón, a Mexican businessman. They were blessed with a boy named Santiago. 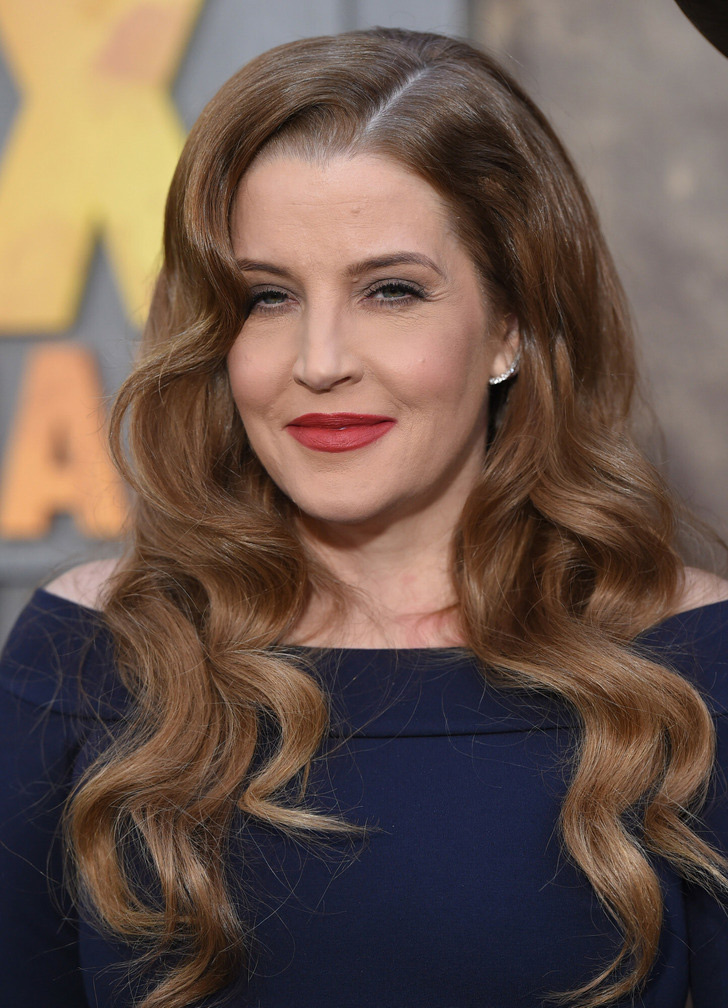 Unfortunately, none of Lisa’s relationships lasted but this did not make her lose hope or stop trying to find true love. Her first marriage was with Nicolas cage which happened after being engaged with John Oszajca for a short duration. But the marriage also wasn’t successful and they got divorced soon. Then she married Michael Jackson but their relationship ended after some time an despite their effort to get back together, they could not do so even though Lisa traveled around the world to stay close to Michael. Her third marriage was with Michael Lockwood who is a musician. Their marriage could not last long and they got divorced in 2021. She is currently single and hopeful to find true love one day. 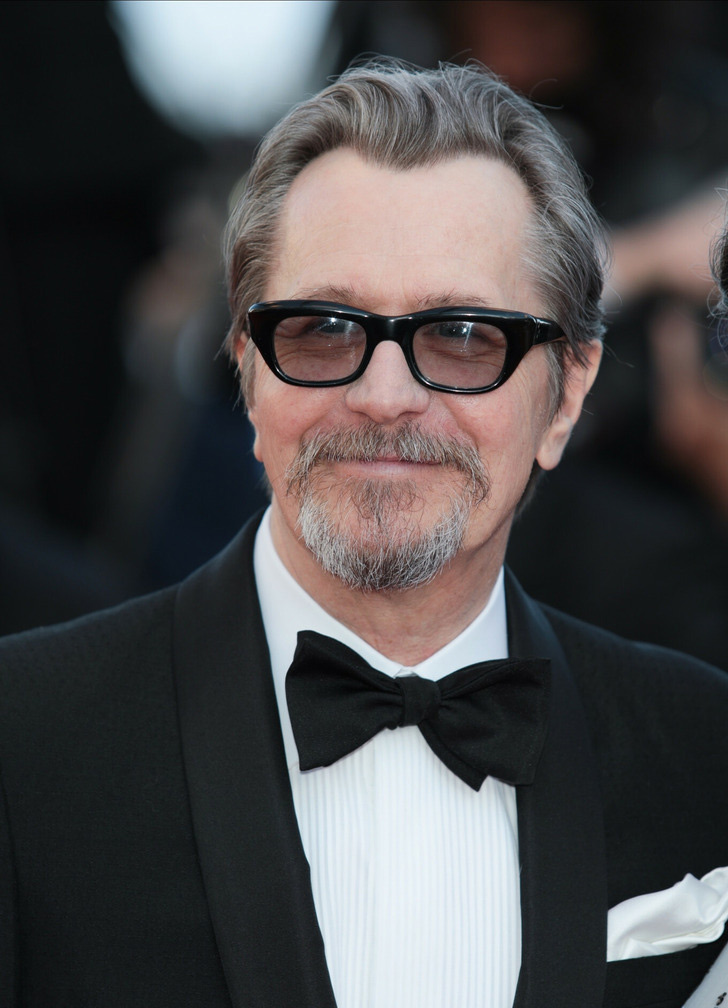 This actor tied the knot 5 times. His first 2 marriages could not last longer than 2 years. His third marriage with Donya Fiorentino ended up in divorce after 4 years. Then he got married for the fourth time to Alexandra Edenborough, who is an English singer and actress. They stayed as husband and wife after getting separated after 6 years. Gary tied the knot for the fifth time with Gisele Schmidt and they are still together. Hopefully, their relationship will be stronger with every passing day.