An incredible women in UK has spent her whole life in a same ancient house she bought for £250.

The women named Elsie Allcock, was born on June 28, 1918. She opened her eyes in a house of two-bed terraced which located at Barker Street in Huthwaite.

Her father was a coal miner. In the year of 1902, he rented the house for seven shillings and sixpence, According to the sun’s report. 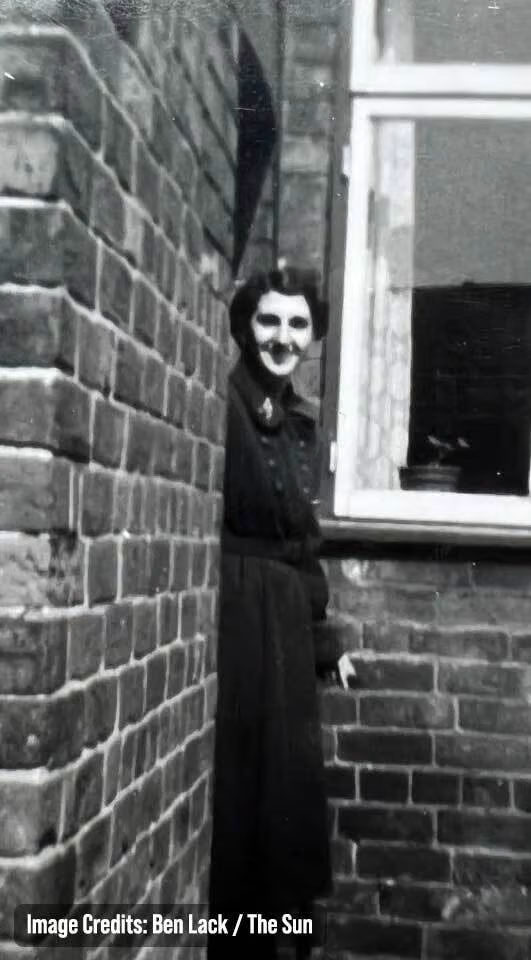 When she was born, the king of Britain was George V. After that by living in the same house she became the witness of two world wars and she has also seen the reign of four kings and queens and 25 prime ministers.

This incredible women named Elsie, was just 14 years old when her mother left this world while battling with pneumonia. Elsie has four elder siblings and she was the youngest one. 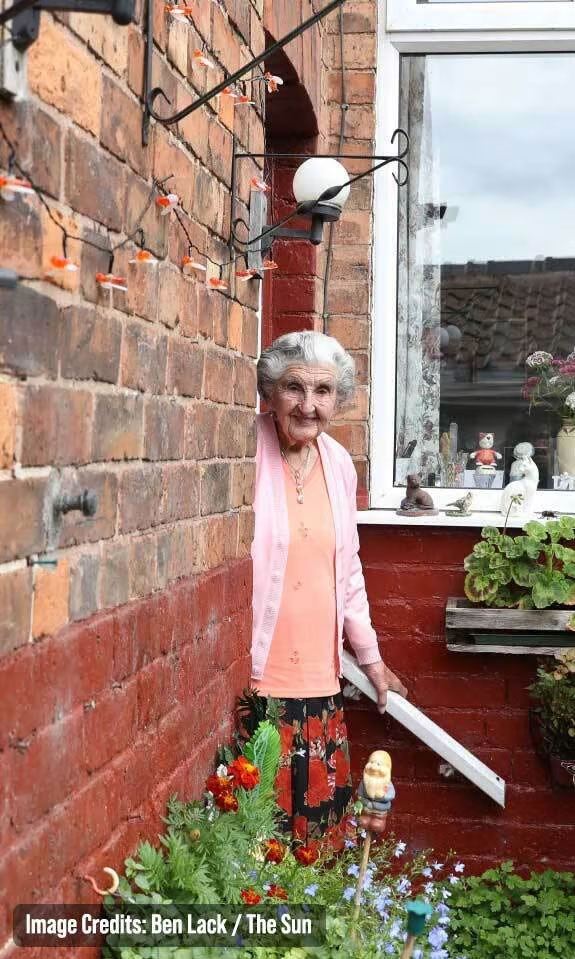 In 1941, when the world war II was going on she tied the knot with the man named Bill.

Allcock told to the outlet, “My mum, Eliza, died when I was just a teenager, so I stayed to look after my dad. I was close to my dad. We made so many memories together in our house. I used to cook for him and care for him. He wanted me to keep the house as it held so much emotional value for him.”

“When I and Bill got married, we just stopped here and never left. I told him I love this house and I will never leave it, and he understood me. He cooperated with me in every way possible.” 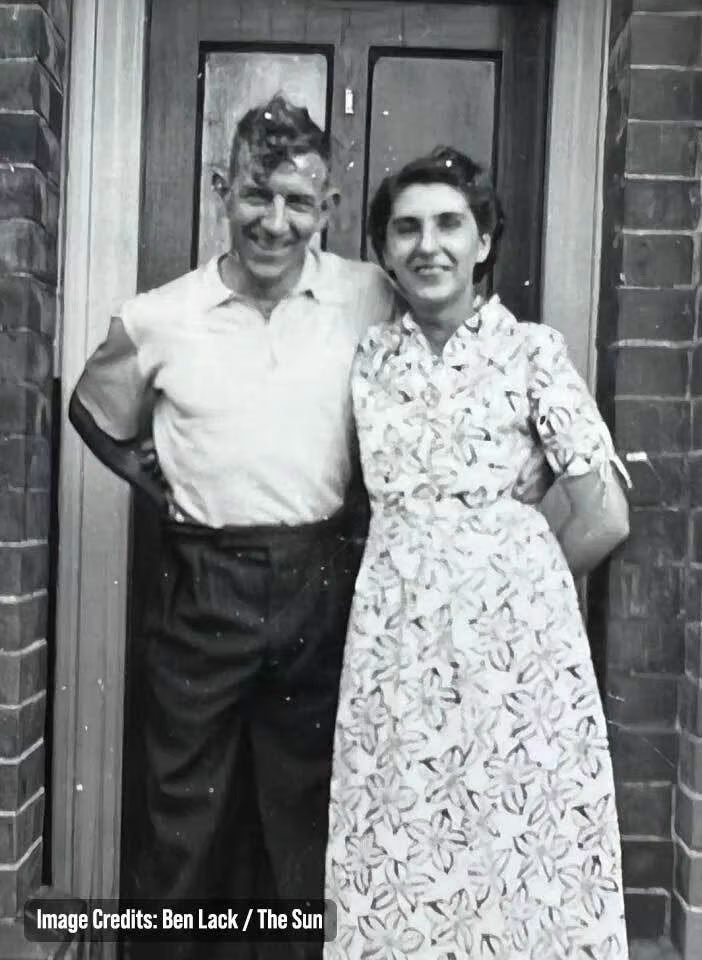 She also shared her love life story by saying that Bill loved me unconditionally and respected all my decisions including not to leave this house.

She also shared, “We didn’t have £250, so I went to the council and asked for a loan. They agreed, and the house was ours.”

“The first thing we did was have a bathroom put in to replace a tin bath. We kept the outside loo — it still works. Very little has changed.” 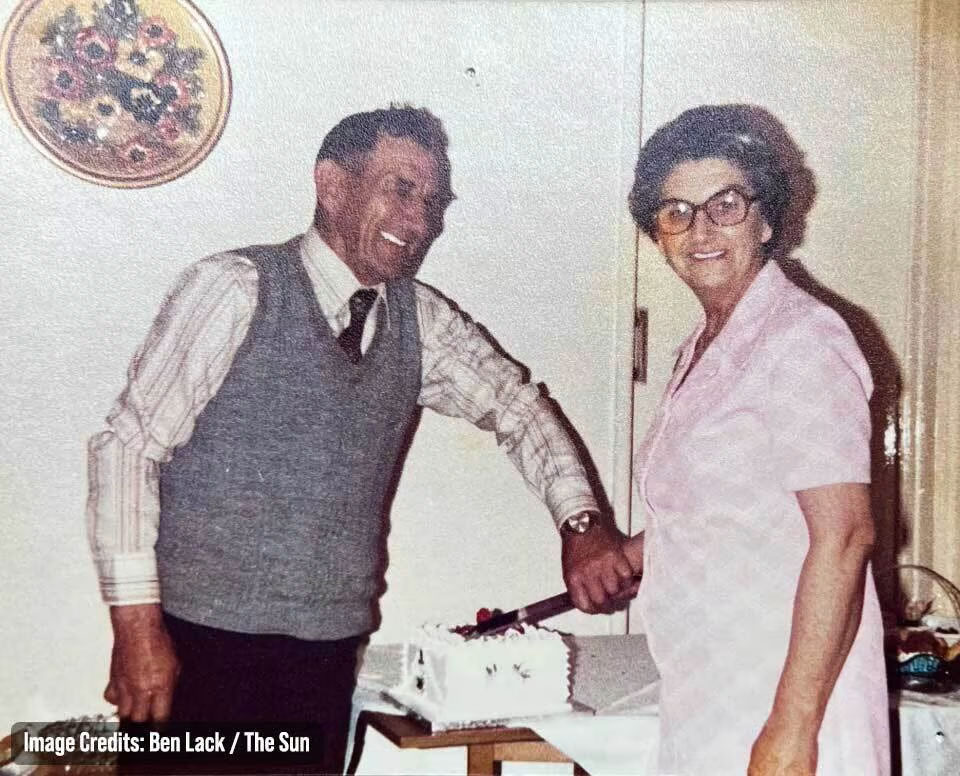 While talking with the outlet she said she would never leave her house till her last breath because she loves her house a lot and would not think to leave this house.

“I wouldn’t have been happy anywhere else. This is my home, and it means everything to me. I could make my way round it in the dark.”

At the age of 79, Elsie’s husband Bill died in the year 1996, and now 104 years old women has amazing family, including two children, six grand children and also has twenty nine great-grandchildren.

Elsie’s family agreed while talking with the outlet that she would never leave her old house because she did not live anywhere other than her ancient house before. 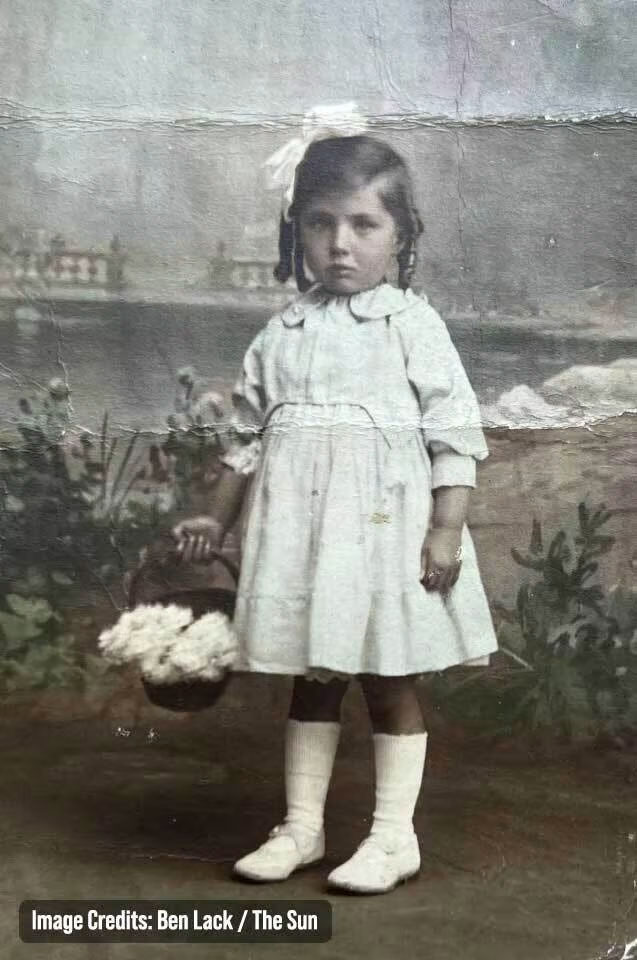 Elsie’s 75 year old son Ray shared with The Sun, “This house is everything to her. She will never leave this house that holds so much importance in her life. She just loves it — and it’s full of memories.”

Elsie’s 79 years old daughter in law and Ray’s wife named Allcock also told, “The house is the focal point for the entire family.”

What you think about this intresting story?

Share your thoughts with us in the comments section.