The situation had been getting worse and worse with each passing day in Ukraine. More than 3.5 million have left the country and got refuge in different countries for the sake of their and their family’s safety.

This is an overwhelming story of a boy who went to Madrid, Spain along with his mother and 3-month-old sister safely. They went to their relatives who were living in Spain. 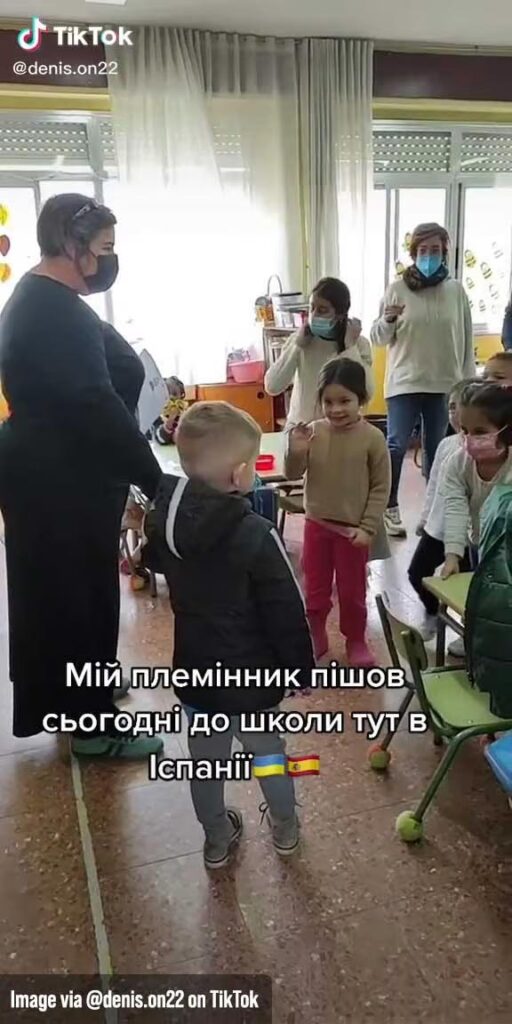 Ukrainian Diplomat Olexander Shcherba shared an emotional video of the boy meeting his classmates in Madrid. The same video was shared by Denis Visotskiy on TikTok. 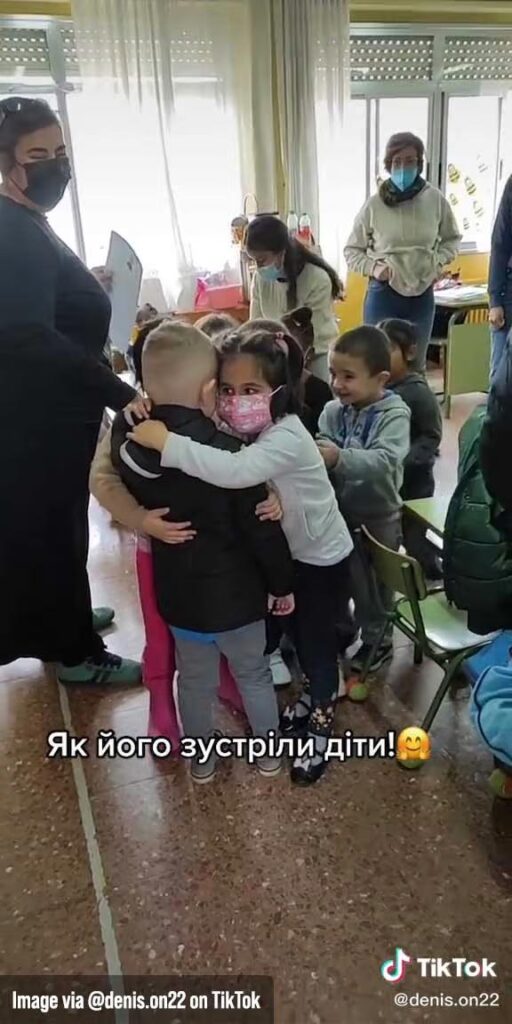 An emotional and overwhelming scene could be found in the video where the Ukrainian boy who went to CEIP Peru School, was warmly welcomed by his classmates who hugged him. 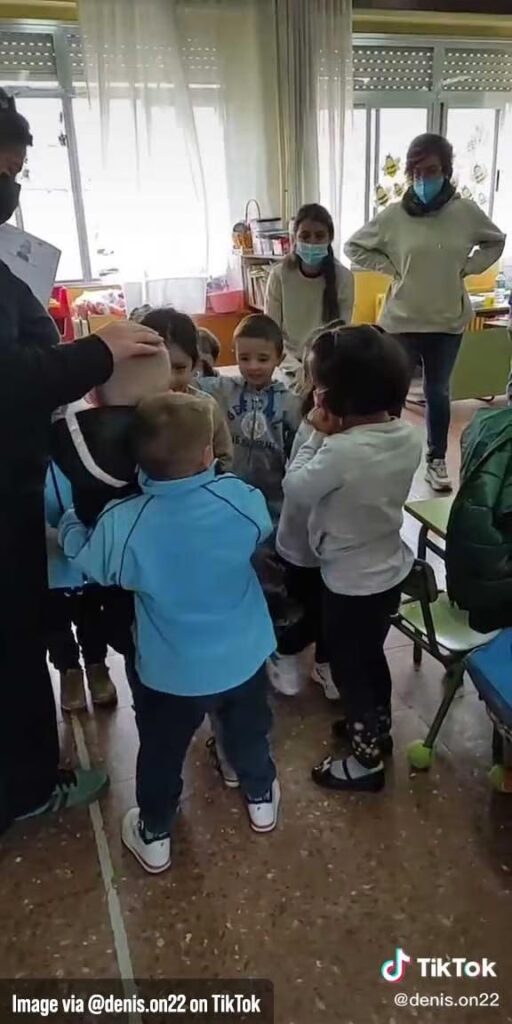 The children made the boy feel like they have known each other forever and they have been together forever. They kept embracing the boy and hugging him.

This video shows the power of humanity and affection. The beautiful sight of these young kids hugging the Ukrainian boy showed that humanity is still alive and flourishing. 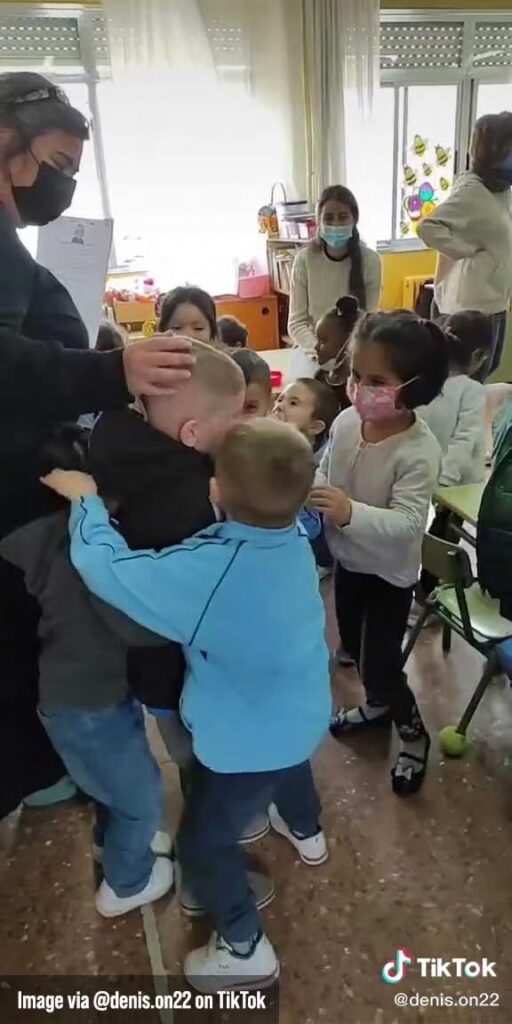