In 2017, Bailey was struggling to survive with Cancer for the second time as he had a short period of improvement. At that time, his mother Rachel Cooper found out about her pregnancy. The situation was quite complicated for the family as Bailey’s Prognosis was not good.  But he was happy and willing to live enough to be able to meet his baby sister. 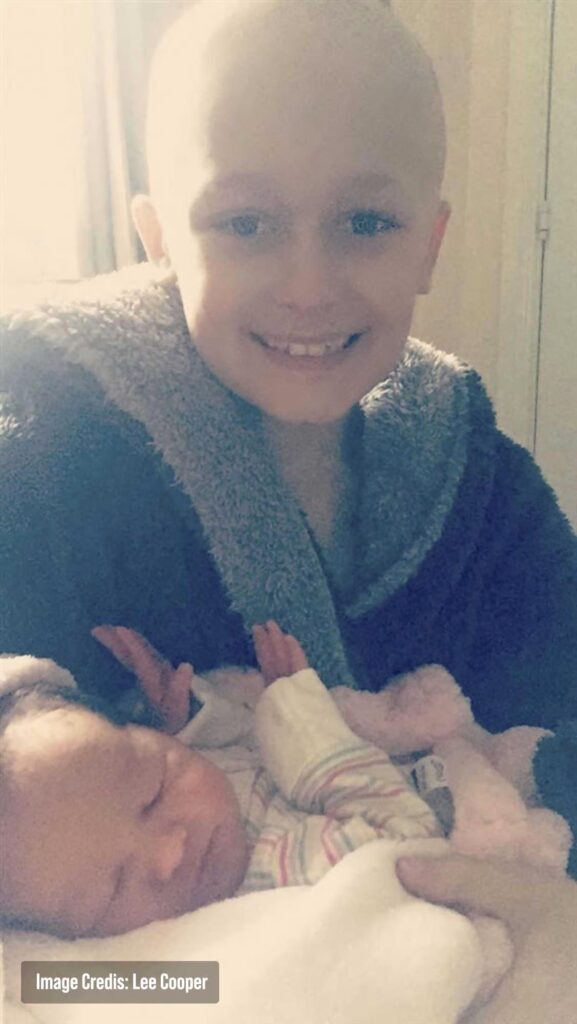 Talking about Bailey’s optimism, his dad Lee Cooper said in an interview with People Magazine

“All he was concerned about was meeting his little sister. Bailey knew something wasn’t right. He could feel it in himself,”

“We got told the news late August that he wasn’t going to survive… He was taking it in … He was thinking, ‘Oh no, I won’t meet my sister.’” 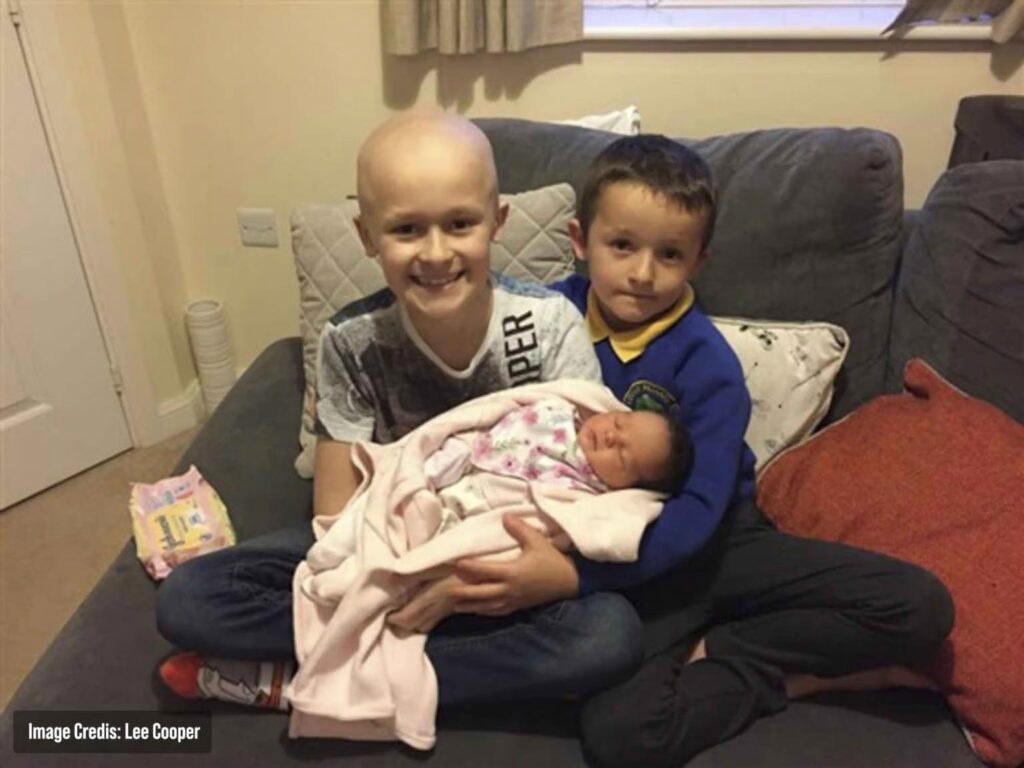 The Cooper family, living in Bristol, United Kingdom talked about Rachel’s pregnancy with their kids. Both Riley and Baily became happy and excited to hear the news. Bailey was very excited and happy to hear the news of their future baby sister despite being diagnosed with non-Hodgkin’s Lymphoma. He was diagnosed with this type of cancer in 2016. Talking about Bailey’s response to the news, His father said

“When we told him, it completely lifted him. He was completely over the moon,”

Baily’s was diagnosed with non-Hodgkin’s lymphoma back in 2016 when he fell ill and the doctors told that he was suffering from a type of cancer that affected the lymphatic system of the patient. This results in a compromised immune system. 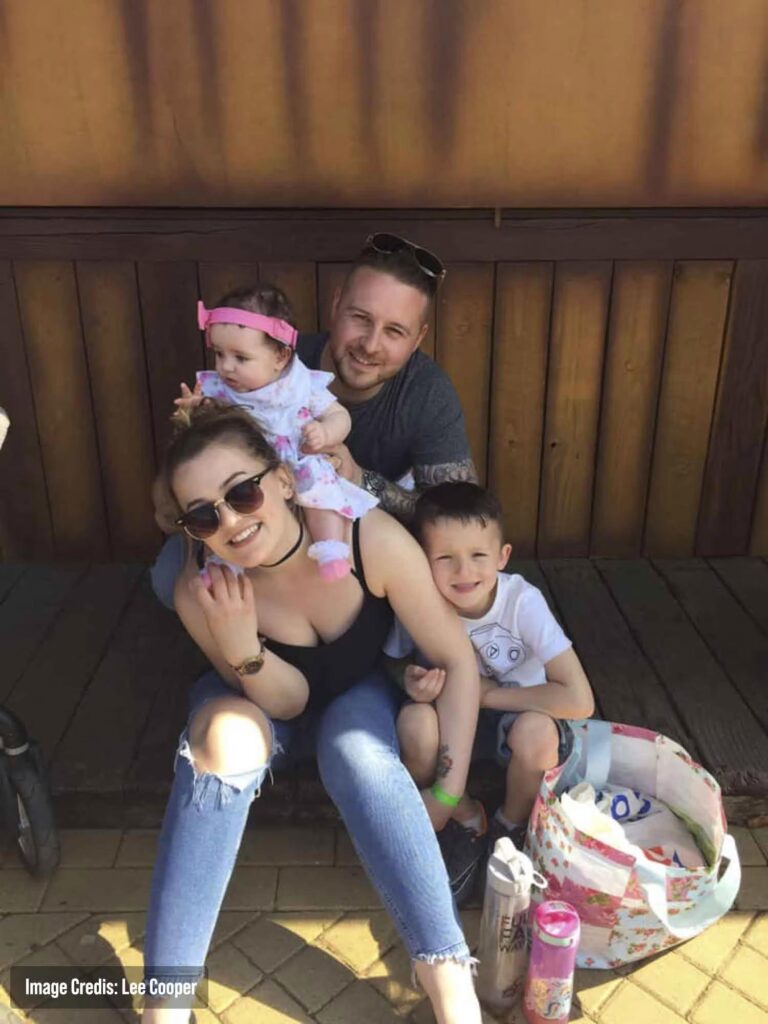 For the treatment of stage three cancer, Bailey was suffering from, doctors treated him with chemotherapy for a few months. After receiving the treatment, he was told to visit the hospital every three months for a checkup. This gave the family hope that Bailey could completely recover from the disease.

But unfortunately, a few months after the treatment, they were shocked to hear the news of his relapse while they were on a vacation. Talking about that moment Rachel Said

“We were in Paignton zoo when we had a phone call from the hospital that he had relapsed and they needed him back in. Bailey showed signs that he was breathless and tired,” 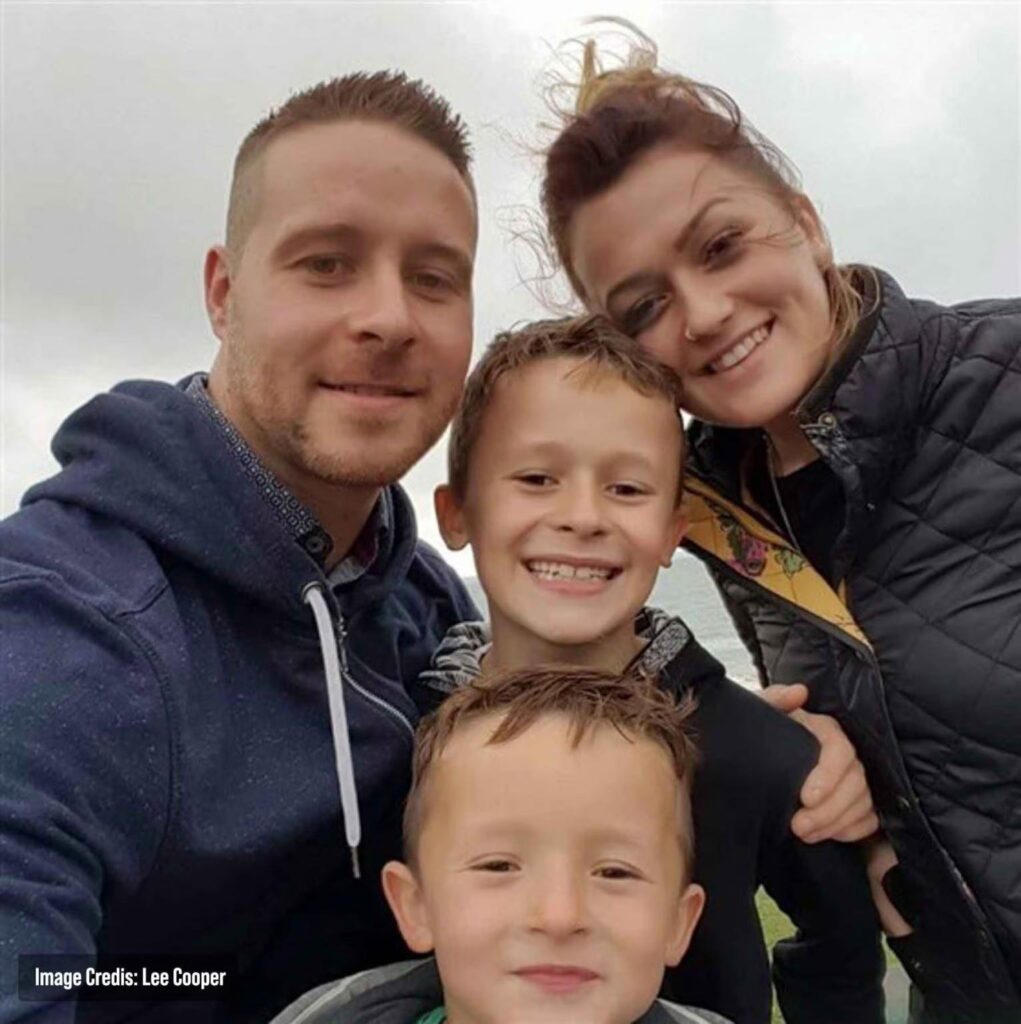 Bailey’s health was deteriorating with the passage of time and he was in a lot of physical pain due to his organs being widely damaged by the tumor. He somewhat had an idea that he might not be able to live a very long life.

He stayed optimistic and jolly throughout the time he lived even making requests to wear superhero outfits to his funeral. The reason that kept him alive was the urge to meet his sister.

Bailey cheerfully welcomed his baby sister when she was born on November 30, 2017. Cooper said

“Right from the day Millie was born, Bailey was smitten with her. In his short time with Millie he held her, fed her, bathed her, changed her, and sang to her every day until he physically couldn’t do it anymore. He did everything he set out to do in meeting his sister.”