‘Some Aussies are calling for late national icon Steve Irwin to be impressed on the $5 note instead of King Charles III in the wake of Queen Elizabeth II’s death.’ Per Daily Mail.

The longest British monarch was recently left the world at the age of 96 after ruling over the country for 70 years. The Queen took her last breath at the Balmoral Castle. 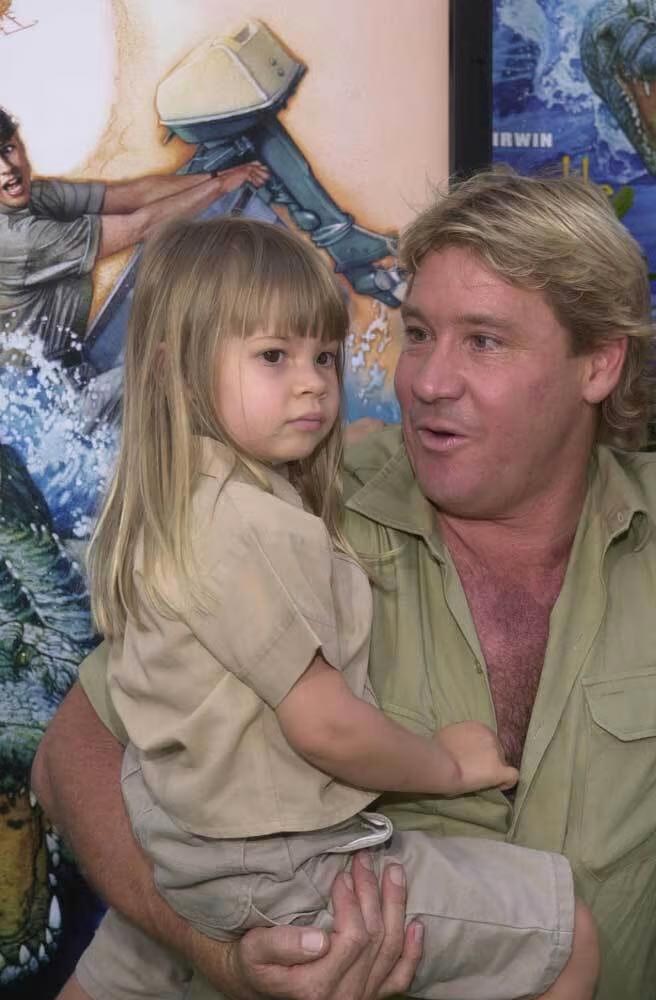 It was announced on 8, September 2022, from Buckingham Palace exactly on 6 PM (GMT), that;

“The Queen died peacefully at Balmoral this afternoon.”

“The King and the Queen Consort will remain at Balmoral this evening and will return to London tomorrow.”

On September 9, one day after the death of Queen, Australian National Bank announced that now the face of Queen’s successor King Charles will be featured on the Australian dollar note of $5.

‘Her death after 70 years on the throne heralds a raft of changes that will come into place in Australia, including the introduction of bank notes and coins bearing the new king’s face.’ Quoted 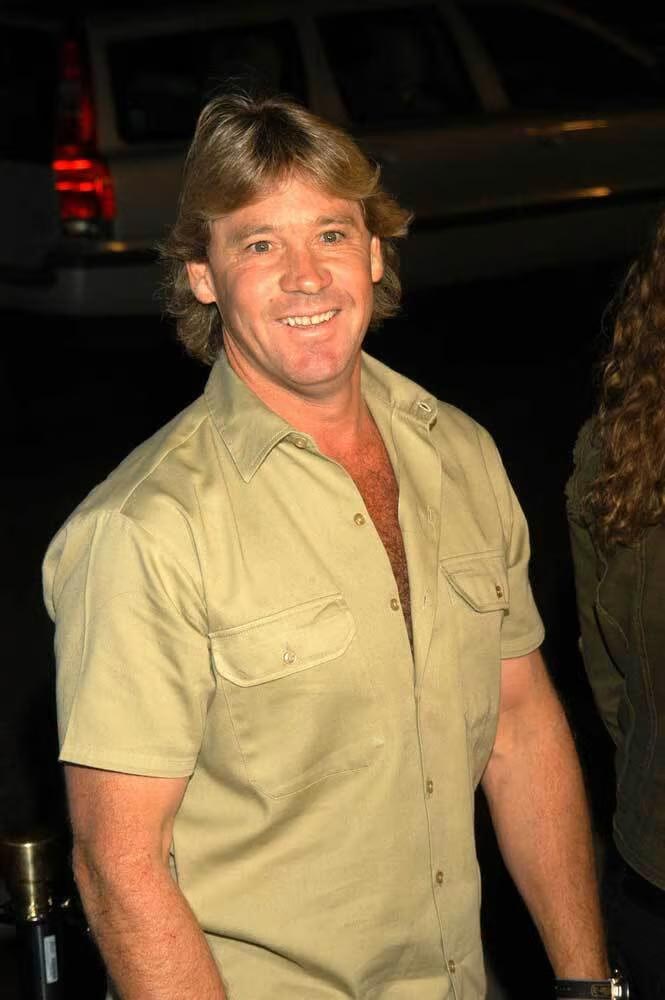 But now some Australians are demanding to featured Steve Irwin’s face on their notes because they don’t want to see one more British monarch printed on their currency.

“Alright c****, now old Betty has dropped off the perch time for the important s***. Who are we gonna put on all our money? Because I can’t see that c*** Charles on there. Maybe Steve Irwin or Russell Coight? Throw us some ideas,” a user wrote on Reddit.

“Steve Irwin deserves our highest form of currency,” said another.

‘Time to replace Queen Elizabeth’s face on cash with Steve Irwin or Heath Ledger, I reckon,’ a woman Tweeted.

Another said: ‘Can we get a petition to get Steve Irwin’s face on money in place of the queen going? It’s what we all want.’

can we get a petition to get steve irwin's face on money in place of the queen going?
it's what we all want

Steve Irwin died in the year 2006 after being attacked by a massive stingray barb in the chest while he was busy in filming a documentary. He is popularly known as the Crocodile Hunter.

Reportedly, ‘Australians will be waiting a while for new $5 banknotes showing an image of King Charles III, with the central bank noting that there will be ‘no immediate change to Australian banknotes’.’

The Guardian reports showed it was stated by one of the spokesperson for the reserve Bank of Australia that;

“All Australian banknotes issued from 1913 retain their legal tender status.”

“We will plan for an update to the $5 banknote design in due course. Creating the design for new banknotes is a complex process.” 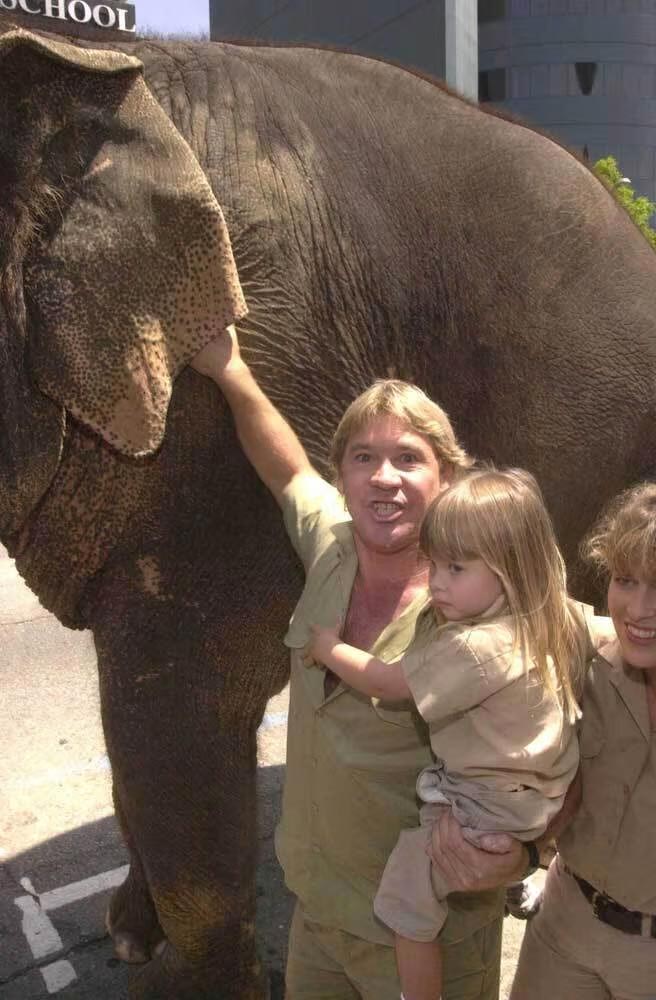 “It can be several years [between] when a banknote is printed and when it is issued into circulation depending on demand from the public and the need to replace banknotes that have become worn in circulation.”

“The reigning monarch has traditionally appeared on the lowest denomination of Australian banknote,”said by the RBA representative.

The spokesperson further said that $5 banknotes which featured Queen Elizabeth II will be keep circulating and would not be withdrawn.

‘The central bank, which manages the Australian currency and monetary policy, said there would be further updates on currency changes to come.’

‘A west-facing Charles III would continue a royal tradition, said to have started under Charles II from 1660, where the new monarch faces the opposite direction to their predecessor in their profile portrait on coins.’

Do you think Aussies’ demand is justified? Let us know your views.