The never-ending Heard-Depp Saga has started again with the new update. Reports show that in order to pay Johnny Depp $8.35 million Heard sold her house in California. 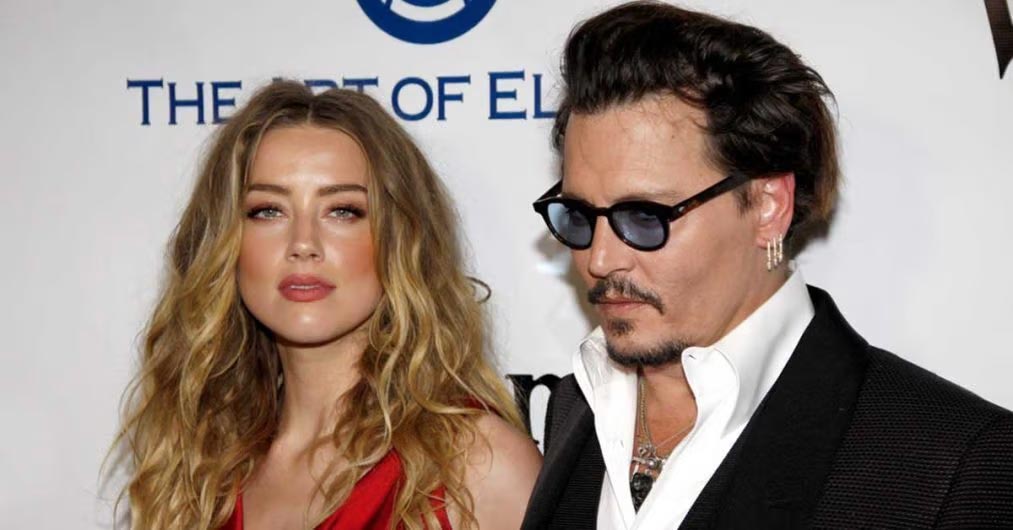 In Fairfax, Virginia, the decision of seven jurors was in favor of Johnny Depp and the 59-year-old actor also got the reward of $10 million in damages.

After the investigation, it was determined that Amber Heard tried to defame the old Pirates of the Caribbean actor by making a claim of domestic abuse against him in her Washington Post op-ed.

The court ordered the 36-year-old actress to pay the amount of $350,000 in damages and $8 million in compensatory damages. Even though Heard already claimed that she can’t afford to pay all the amount. 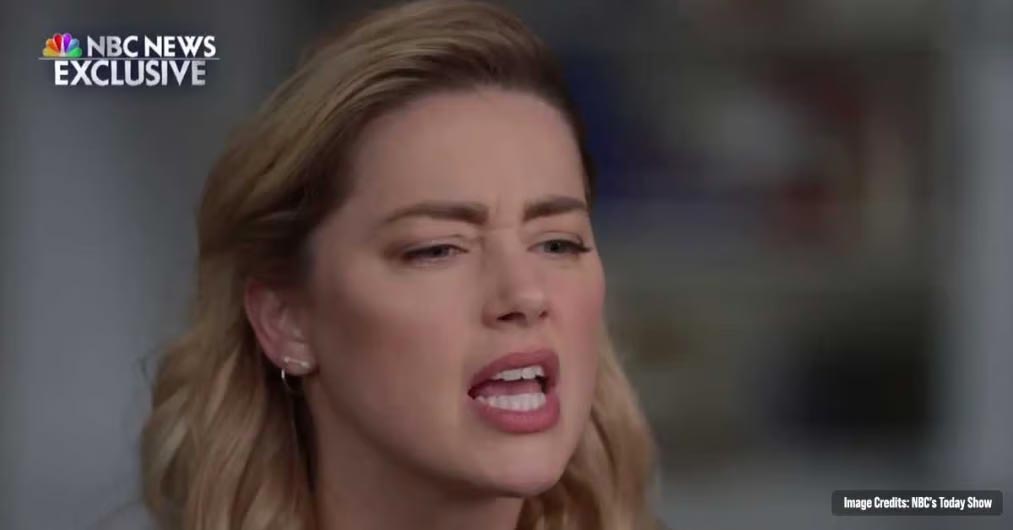 According to the reports of TMZ Amber Heard sold her Yucca Valley home for $1.05 million – more than she paid for it in the year 2019.

When the decision of verdict came out in favor of Depp, Amber Heard claimed that she can’t pay the $8.35 million in damages to Depp.

On 21, July, the legal team of Amber Heard appealed in the court against the ruling, by saying that trials were almost ruined by mistakes and as a result, a “just and fair verdict” discouraged.

In response, the liable attorney of Johnny Depp appealed the verdict of court in which Heard awarded $2 million in punitive damages.

Further, some days before a mistrial was asked by Heard, arguing by her defense team that one of the jurors was not properly screened and shouldn’t be able to serve among the jury members. 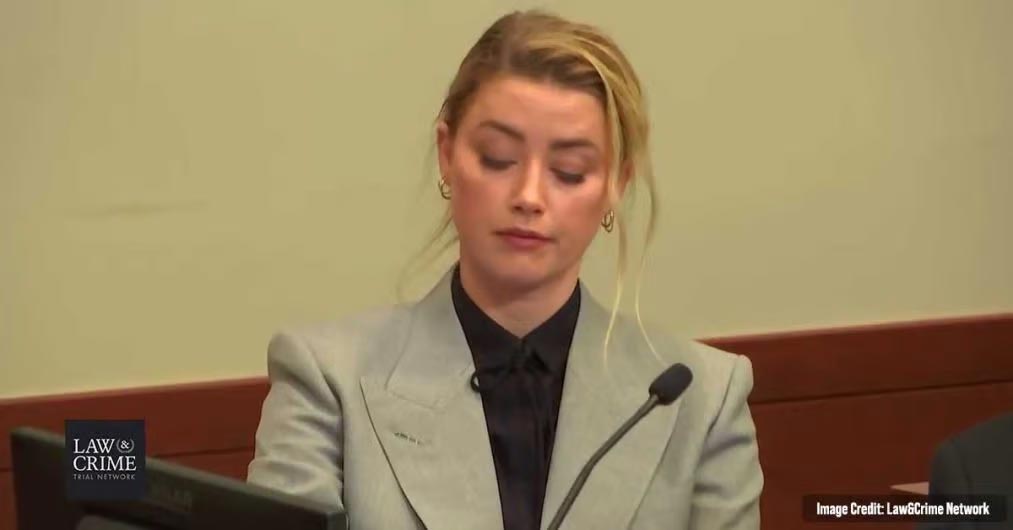 According to the court paper, the juror was the same name and address as his father and he served instead of him.

The Daily Beast also got the unsealed documents alleging that Amber Heard chose not to take 16 million from ex-husband Johnny Depp in the divorce settlement.

The outlet reported that in 2016 when the couple filed for a divorce Heard refused to take her legal team’s advice for pursuing a large amount of money from Johnny Depp.

Her team recommended she claim the millions of dollars from Johnny Depp’s profits which he obtained from the Pirates of the Caribbean.

Because when the Pirates of the Caribbean 5 was made she was his wife so it was “marital property” and Amber Heard was also entitled to it.