Miracles do happen and most of the time when least expected. This story is about Katie Page who adopted two children who turned out to be biological siblings. She got married but her marriage could not last and end up in divorce when she was in her early 30s. She then decided to give herself time to heal from the breakup. 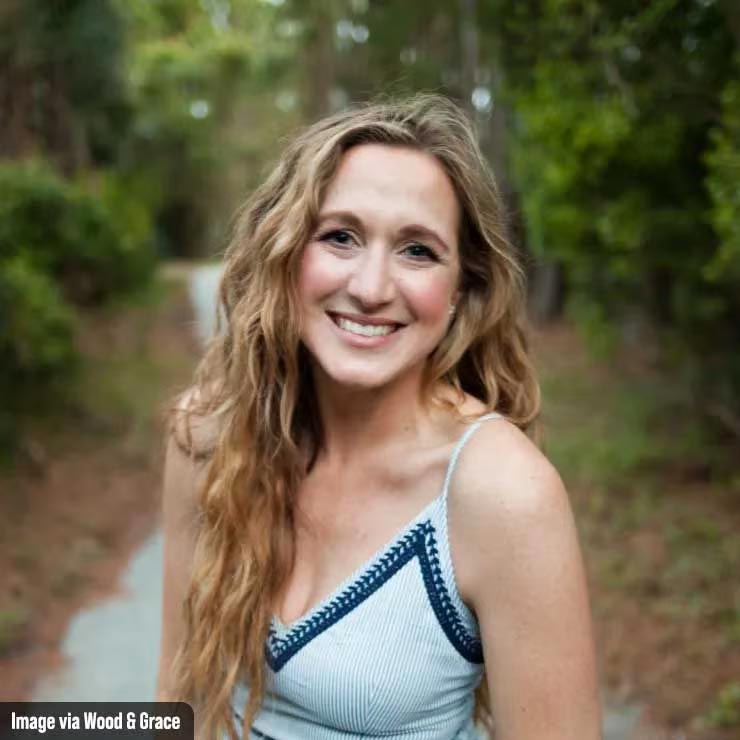 It was one of the biggest wishes of Katie to have children but she had some reproductive issues which did not allow her to have children of her own. Being a strong woman, Katie did not let all this affect her life so she stayed hopeful and decided to adopt. 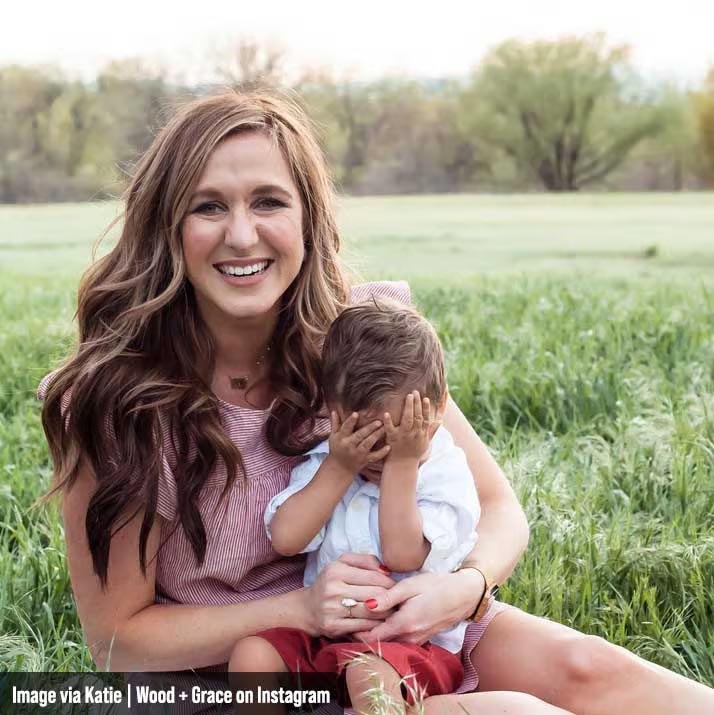 In 2016, a caseworker who knew that Katie wanted to adopt a baby, told her about an abandoned 4-day-old baby boy who was at a hospital and his parents were unknown. The baby was all alone and was not even named yet. Katie decided to adopt the baby and named him Grayson. She took him home and took great care of him as a foster mother.

As per legal procedures, Katie was able to legally adopt Grayson after a year after the courts cancelled the rights of his biological parents. 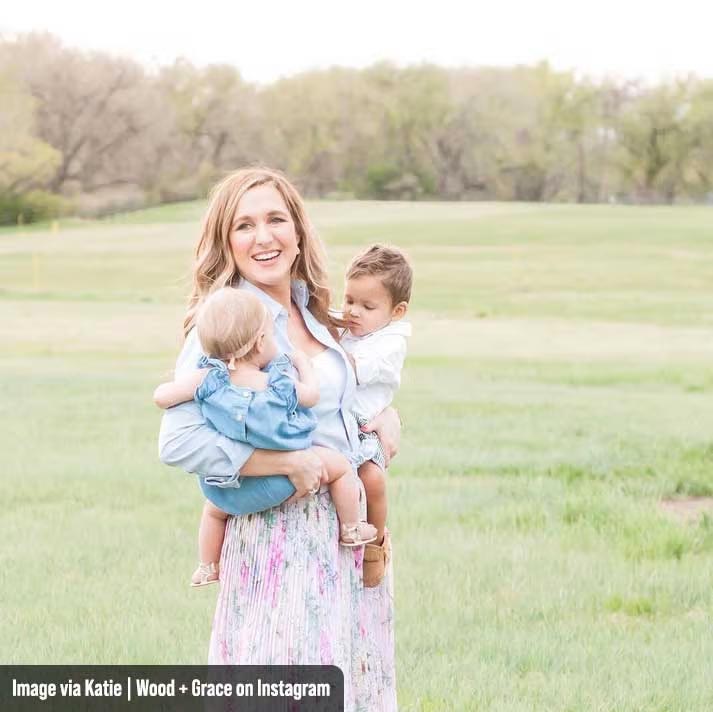 After legally adopting Grayson, the same caseworker contacted Katie again telling her about a baby girl who was abandoned and was at a hospital. Katie was worried about that baby and didn’t want to leave her on her own.

She told the caseworker about her feelings saying

“I know over the next 10 minutes and subsequent phone calls I made that afternoon, the phrase ‘I know I am crazy, but God is telling me to say YES’ kept coming out of my mouth.”

Katie adopted the baby girl named Hannah and took her home. The miracle happened when Katie noticed that the mother’s name on the baby bracelet Hannah was wearing was the same as Grayson’s.

Katie kept thinking about it and was finally able to find out that Grayson and Hannah’s mother is the same woman. She was pleasantly surprised to know that both the babies came into her life. She said,

“What if Baby Girl had gone to another family?”

“I could not believe the miracle that had just happened.” 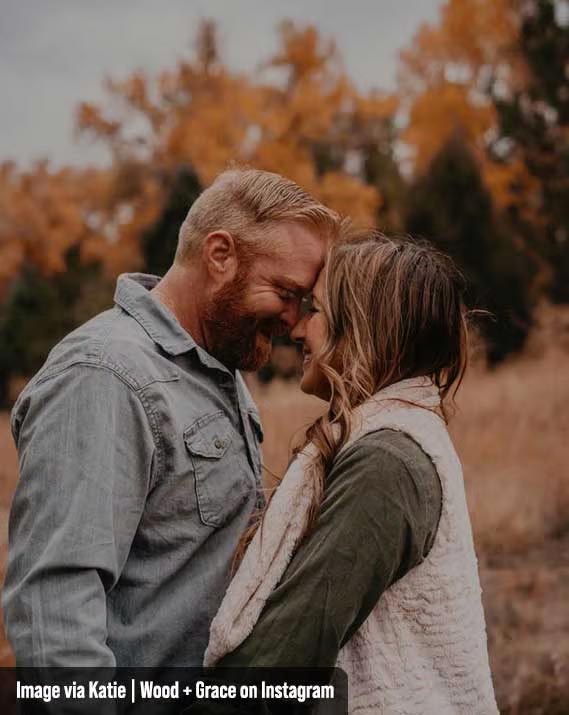 Katie adopted Hannah in 2018 and she found a very loving man later on. The story of her life makes us believe that staying hopeful, positive, and strong always bears fruit. No matter how hard and dark life seems at some point, the light will definitely come and there will be happiness.