Adam Sandler recently showed his support for long-time friend and stand-up comedian Chris Rock on social media. He shared a post on Instagram talking about Chris’s comedy tour. He wrote in the caption

“Can’t wait for this. Love you buddy!” 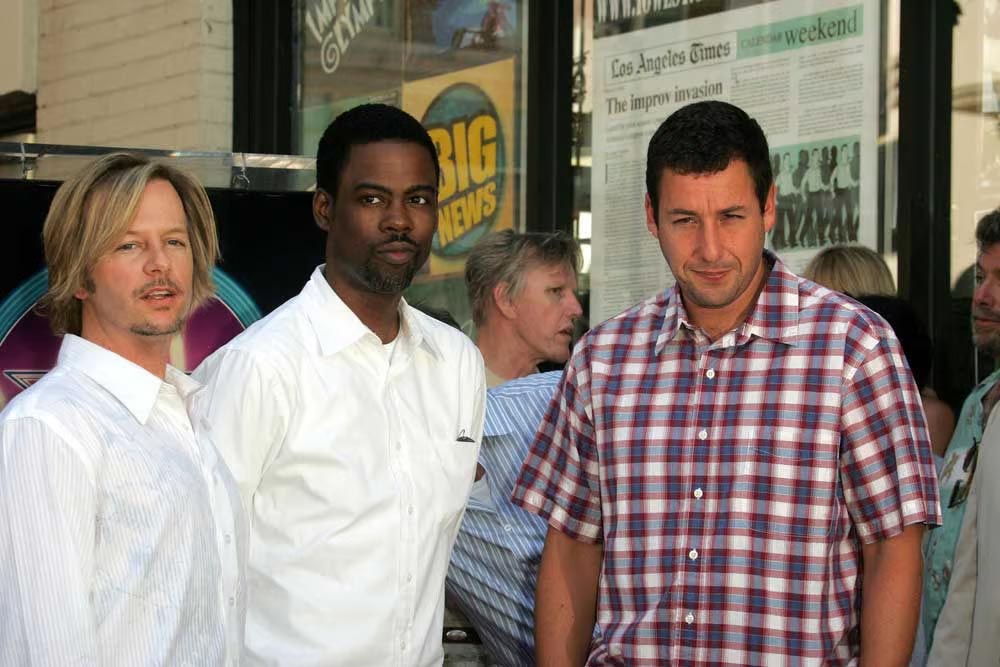 Sandler and Rock have been known to be close friends for a long time working together on many projects. They have been in the spotlight of the comedy show Saturday Night Live.

After being starred in the comedy show for a long time, they worked in movies and films together. Grown-Ups, You Don’t Mess with the Zohan, and The Longest Yard are some of the projects they did together. 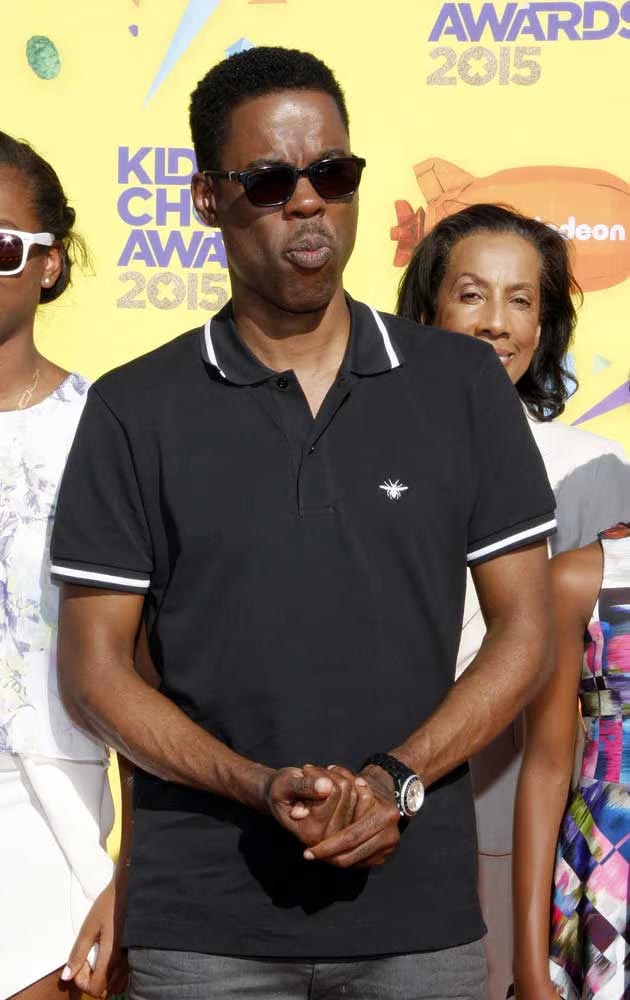 Rock has been the topic of the news everywhere because of an incident that happened at this year’s Academy Awards. The controversy was initiated when Smith was seen delivering a smack to Rock’s face while both of them were on stage.

Rock was slapped as a rection by Will Smith for making a joke about his wife’s shaving her head. Jada Smith is known to have a condition called Alopecia which affects hair growth. Will Smith got offended by the joke and went to the stage to show his reaction as a slap on Rock’s face. 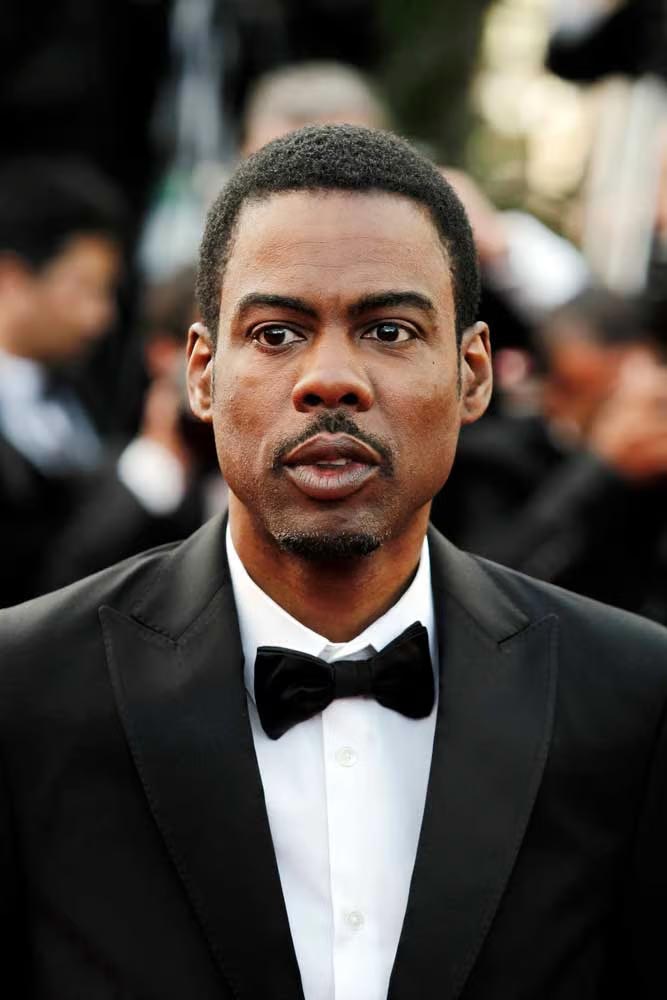 The sudden incident made Rock shake and he couldn’t grasp the situation for a while. Smith yelled at him for making such a joke about his wife and warned him to not make any more. According to reports, the organizers of the event asked Smith to leave but he stayed till the end of the event refusing to leave. 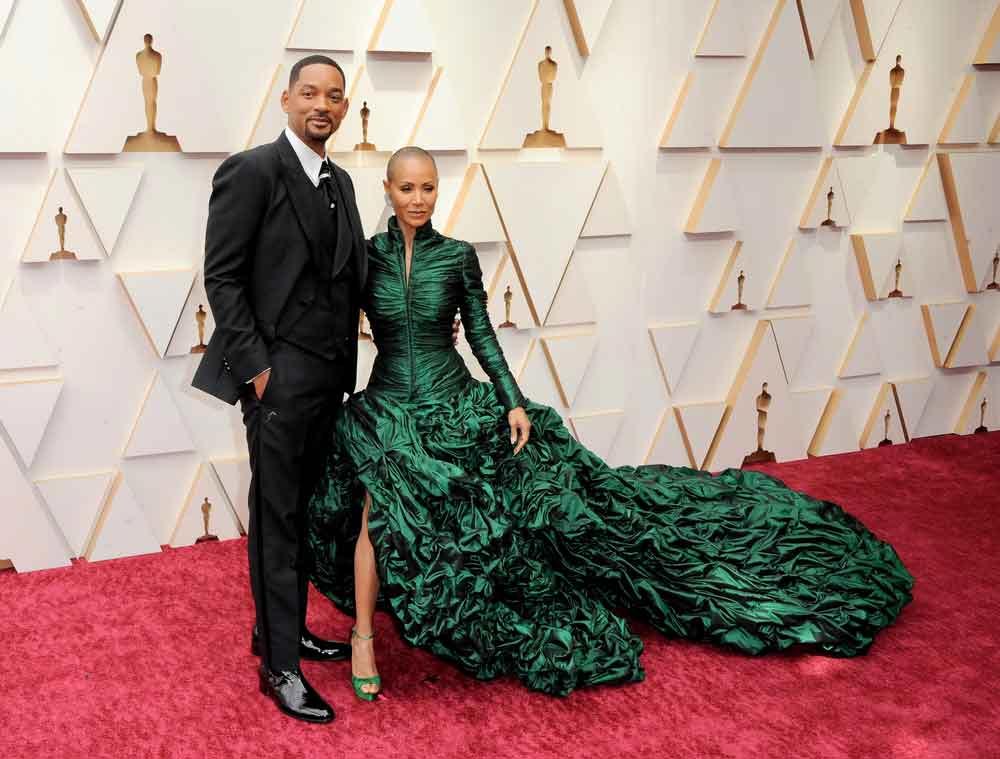 Later during the event, Smith won one of the most prestigious awards of the event. While delivering a speech after winning the Best Actor award, Smith talked bout the character he played in the movie for which he won the award and talked about how the character fought for his family. The audience was still trying to grasp the previously happened incident while he was talking about all this. 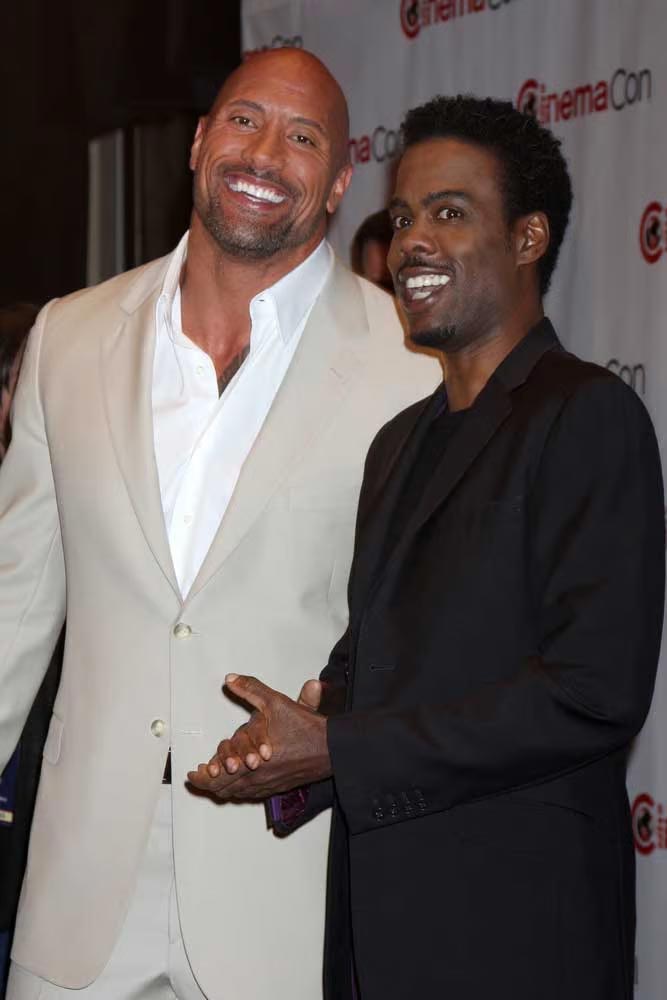 There has not been any news of the statement by Chris Rock about the incident. It is being assumed that he will share his opinion during the tour. The sales of his tour tickets have increased manifold after the incident. as per the reports, he has not pressed charges against Smith and not even willing to do so.

Smith has shared a statement along with resignation from the Academy, Variety report says. His statement said:

“I am heartbroken. I want to put the focus back on those who deserve attention for their achievements and allow the Academy to get back to the incredible work it does to support creativity and artistry in film,”