The singer and guitarist of the pop rock band Maroon 5 has been facing a lot of criticism and public scrutiny since 19, September, 2022 after his leaked messages started to circulate on social media.

Some people condemned his act of cheating on his supermodel wife whom he has been married for eight years while others slammed him badly for sending inappropriate flirty messages to several models on social media.

Now the 43-year-old singer has been alleged for sending flirtatious messages to young women on Instagram even one of them claimed that he was having a year-long affair with her. 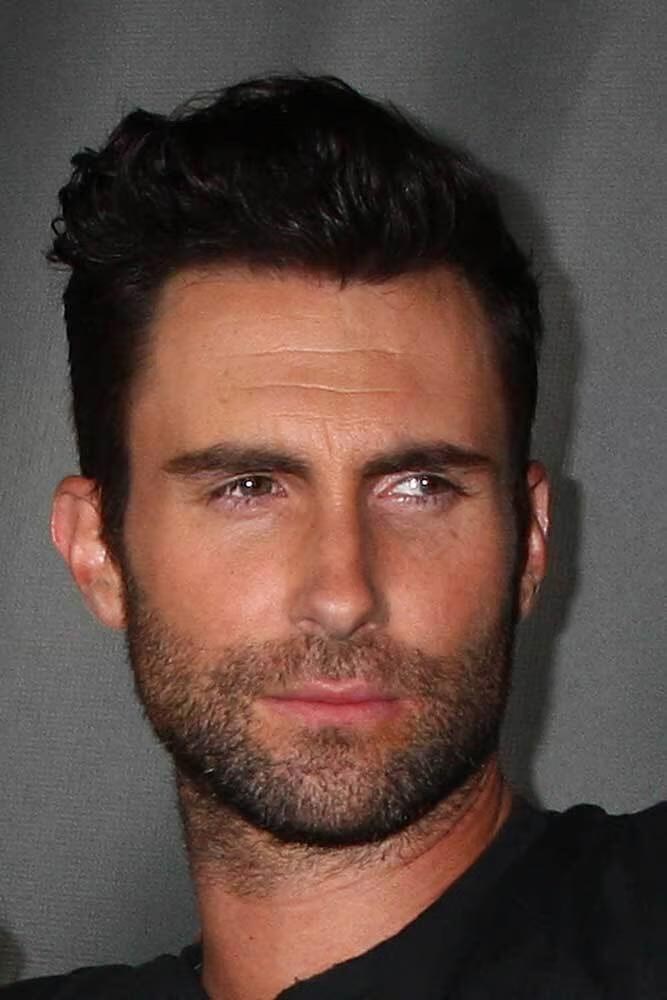 “Essentially, I was having an affair with a man who is married to a Victoria’s Secret supermodel…. At the time, I was young and naive. And I mean, quite frankly, I feel exploited.

I wasn’t in the scene like I am now, so I was definitely easily manipulated,” 23-year-old Sumner Stroh revealed on Monday.

After his cheating rumors starting to spread two more models named Maryka and Alyson Rose, came forward and claimed that this married men also tried to flirt with both of them.

“Dude aren’t you married? “One of them asked Levine, to which he responded, “Yeah, I’m married, but it’s not so easy.“ 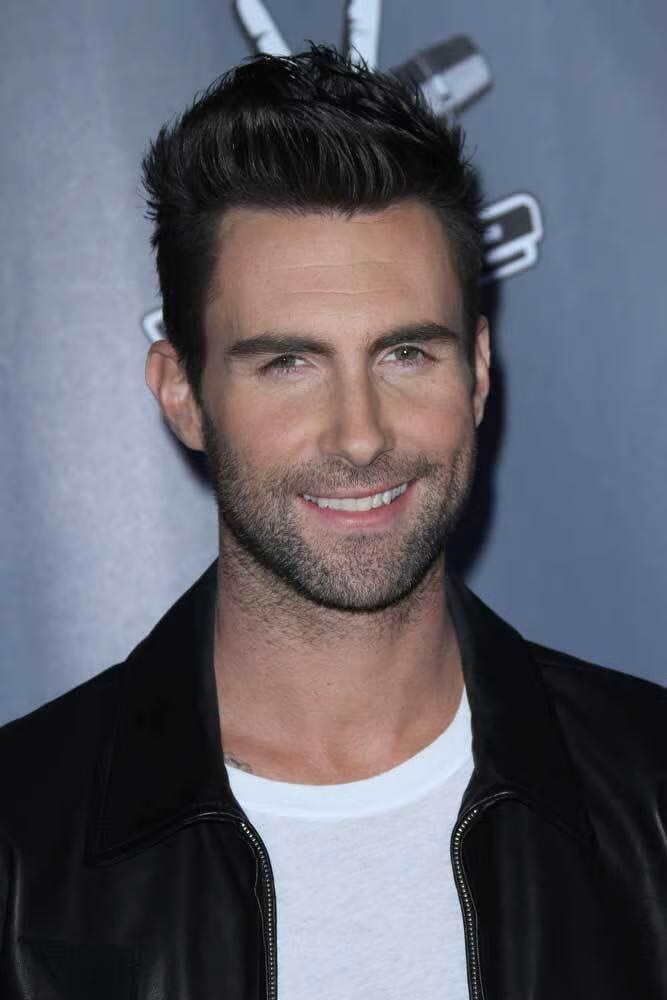 While all this cheating and flirting claims were going on against Levine, another model and fitness influencer opened up about her interaction with the singer and also shared that he used to send frisky texts to her.

“He often replied to photos of me working out, particularly those showing off my toned legs and glutes, but would then almost immediately delete the messages after I had read them,” she told Daily Mail.

“I am a random girl in college, she said. And he is The Adam Levine…. I was like whoa man for real? He is messaging me? I was excited at first but when he started sending the flirty messages, it got weird and I told him that he should stop right away because he could get caught.” 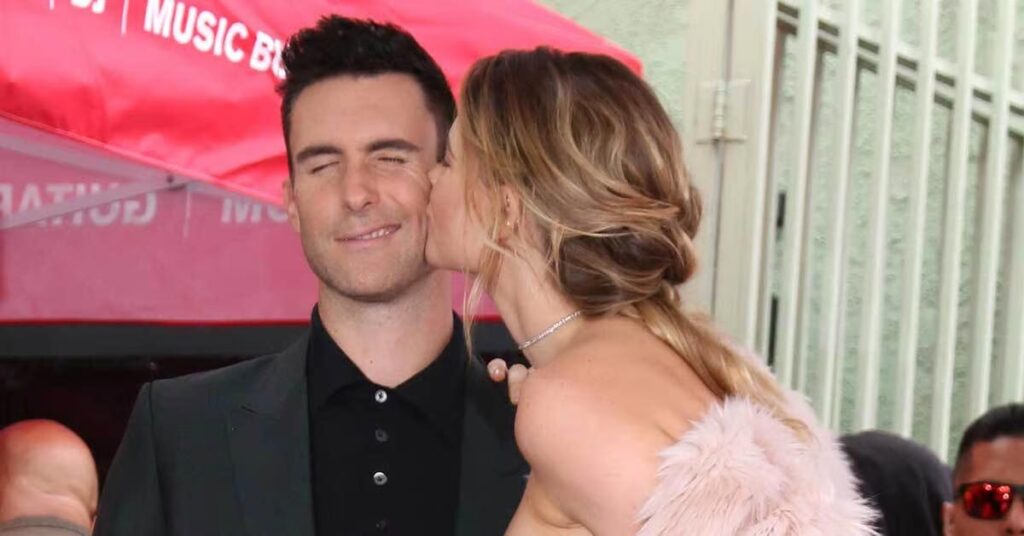 So far, Levine has earned a lot of criticism for the infidelity and dirty things he did. Hundreds of people on internet bashed him for cheating on his pregnant wife.

Not only many people but also some celebrities including a well-known singer songwriter, DJ named Matthew Koma also slammed Adam, for his actions.

“Koma, 35, posted a screenshot of a DM Levine allegedly sent to one of the ladies, which read, “Holy f–k. Holy f–king f–k. That body of yours is absurd.” 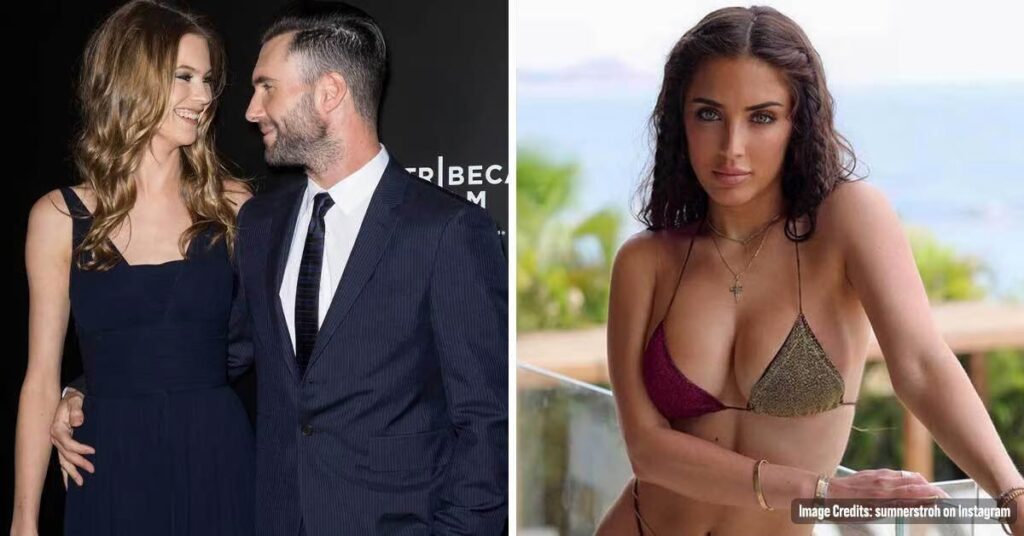 “The music producer Photoshopped the image, superimposing a thirst trap of himself to make it look like the Maroon 5 frontman was responding to him.” – Page Six.

Social media users turned one of Adam’s leaked message into a meme which people really enjoyed and couldn’t stop themselves to share their responses on it.

“It is truly unreal how f–king hot you are. Like it blows my mind,” Levine wrote in one of his DMs.

“Us trying to eat challah that just came out of the oven,” A Jewish feminist publication joked on Instagram.

“Goldilocks trying her first bowl of porridge,” someone wrote on Twitter.

“Me after burning the roof of my mouth on a slice of Pizza,” another person tweeted.

Me after burning the roof of my mouth on a slice of pizza: pic.twitter.com/g0toAKCYw1


“If Adam Levine was my husband right now, he’d be standing at a pay phone trying to call home,” commented another.

If Adam Levine was my husband right now, he’d be standing at a pay phone trying to call home.

What are your thoughts on the Adam Levine cheating scandal? Let us know in the comments.