A Tiktoker women named Abigayle Canterbury who lives in Australia claimed that she left her job right after three weeks of working when her office manager told her to wear properly appropriate clothes because she is a plus size women.

This women explained the reason of leaving her job at the smokehouse, in her video which she posted on her TikTok account. 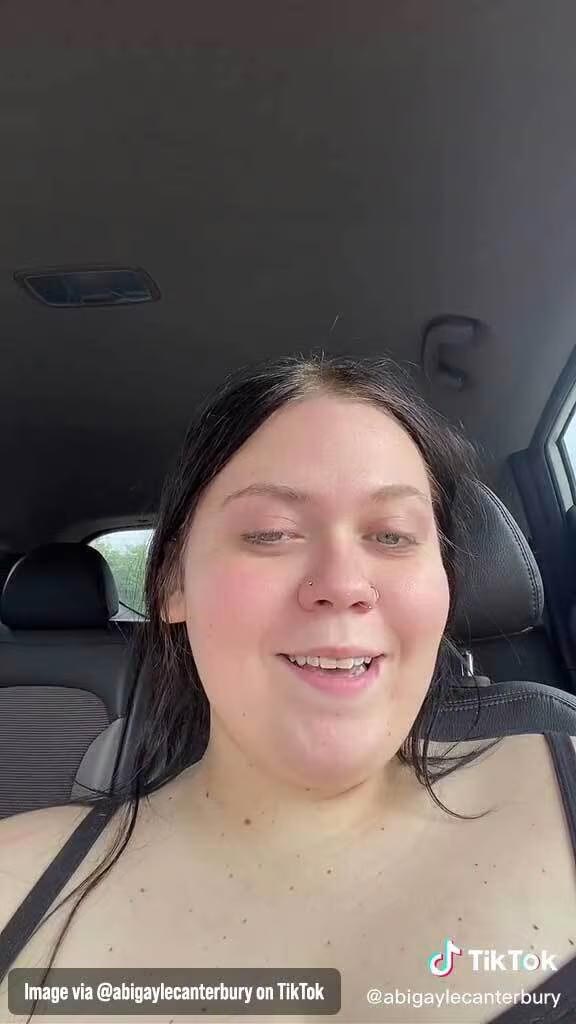 “I got dress-coded at this job that does not have a dress code.”

“Make that make sense… You can’t.” she said.

“I am also the only plus-sized female that they had working – I have never been into one of their locations and seen a bigger girl working. It’s always been very, very small, petite girls, and they’ve always worn whatever they wanted.”

Abigayle shared her job experience by saying that she was very excited in the beginning of her job at the smokehouse, because it was told by them that there were no dress code at all and she can wear her choice of clothes. 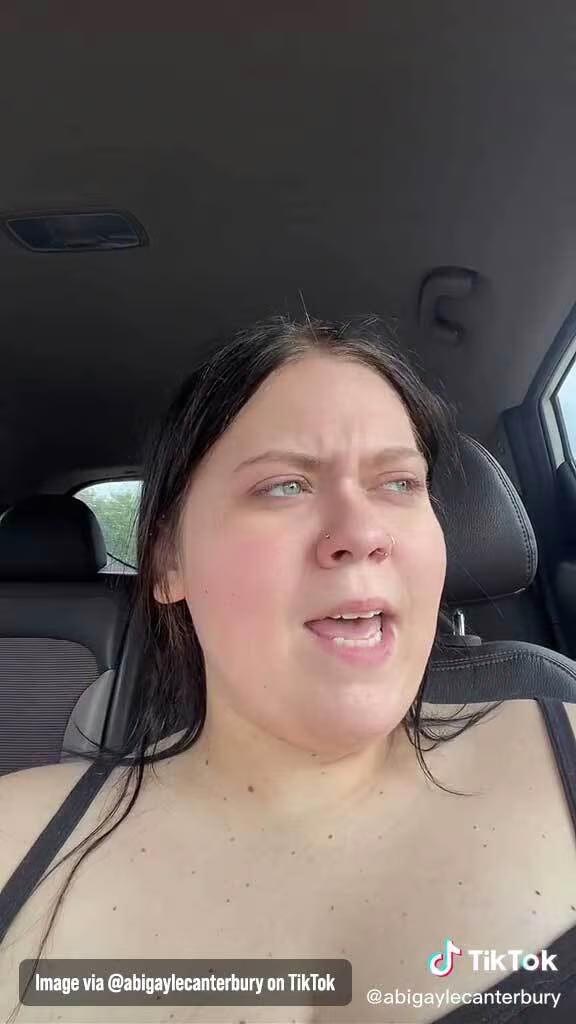 “I was under the impression that I could wear a crop top with some jeans, and that that’s not a big deal.”

Her manager texted her after one week of working, by saying that she should wear properly cover dresses and dress-coded her because of her large body.

“The business owner talked to me yesterday about your clothes. He said please dress something nicer and cover the stomach. Thank you.”

The women also told that she found her self guilty because of wearing crop top thinking that it caused some inconvenience, but her manager said something which left her weird.

“Just cover all your body that’s what he means.” This was the text read. 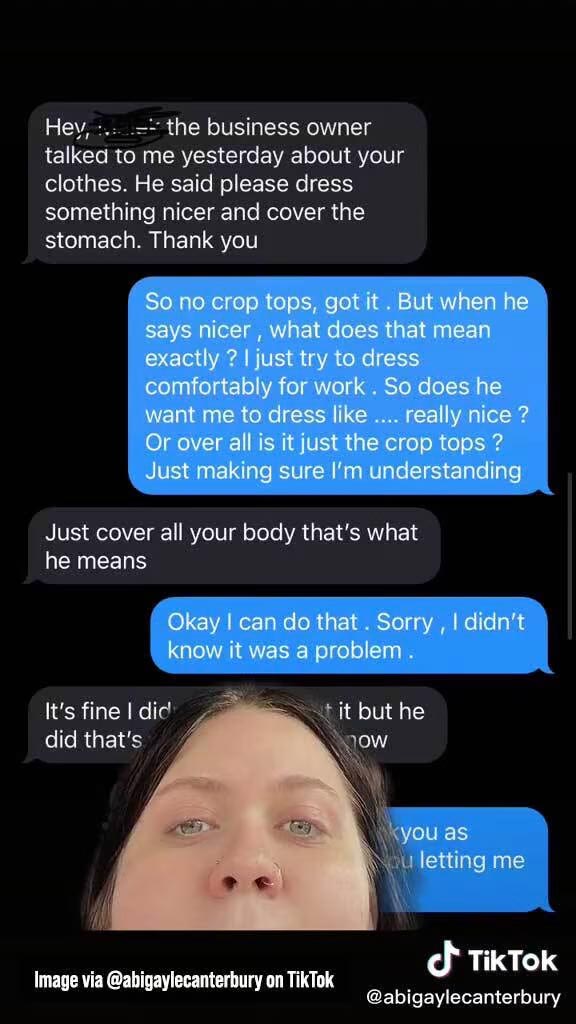 Abigayle thought they wanted their staff members properly dressed so somehow, she agreed her self and ready to dress up according to them but according to her she was thinking wrong and that’s not true.

Later, she apologized and agreed with them. Abigayle got to know that her colleagues were never asked to dress up in a certain manner and it was only her.

“Literally, the very next day when I came in, my co-worker was wearing a very cute outfit – I loved it and I even told her that she looked great in her dress and asked her if she was ever asked by the boss or the manager to dress ‘appropriately’ or in a significant way.”

“No. Not really I have been working here for long and nobody ever asked me to dress up in this or that way’, she told me.”

“Next time I work with another female, same scenario,” she further added. “She was wearing stuff that, according to them, was just inappropriate.” 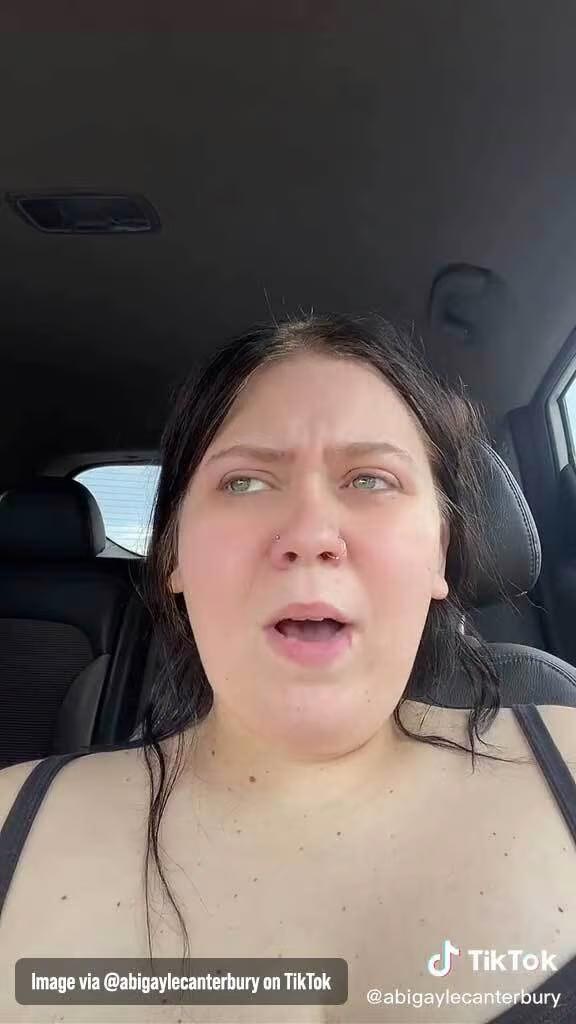 The very next day she discovered that her manager was inquiring about her and she was surprised when her manager asked her why she is discussing this with anyone.

“It was extremely blatant and discriminatory on their part. I just wanted that same treatment, I wanted to be able to wear what I was comfortable in, just like everyone else, and they were insanely weird. So that’s when I decided that I’m quitting and I told my Manager I cannot continue working at a workstation with that mindset.”

Her video got viral on the Tiktok after hitting 111k likes and hundreds of comments. And she also received overwhelming response with the viewer after getting 838,000 views on her video.

“I’m glad you decided to quit for the simple fact of principle. What they did to you is not okay. You’re beautiful.” Someone commented.

“Yea as a woman that’s been thin and plus size. I can definitely tell the difference of how I was treated. they were so nice to me when I was thin.” Another commented.

Abigayle did right? Share your reviews about this amazing girl story.