The Oklahoma, mom recently revealed in her Tiktok video that her daughter would have to pay her rent if she wants to live in her house and also her teenage daughter signed a contract.

This tiktoker mother who has six children uploaded a video on her tiktok account where her daughter named Jada, seemed to signing a lease agreement. In the agreement it was stated that if she wants to continue living in the house whose owner is her mother so she would pay 100 dollars each month as a rent to her mother. 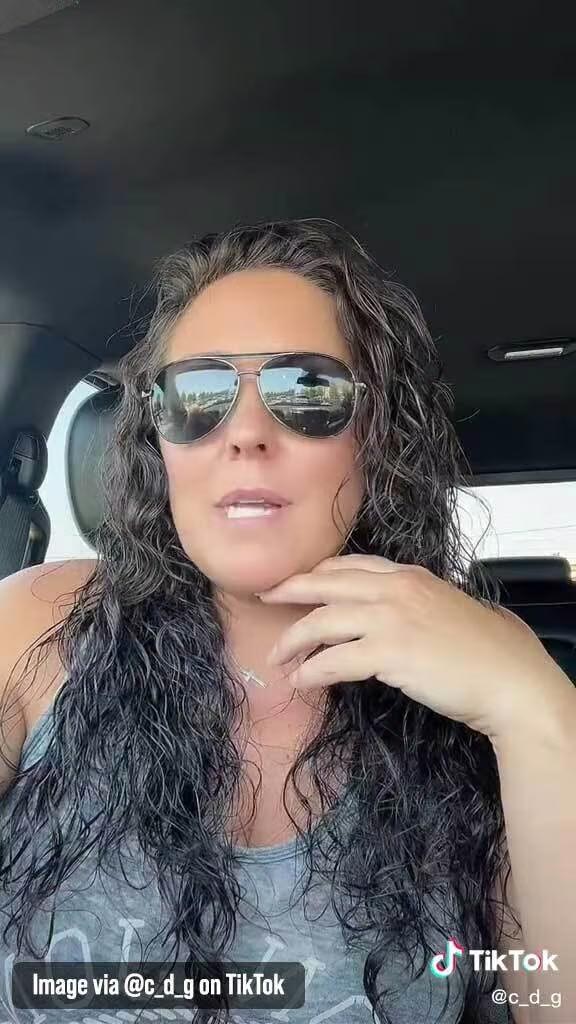 This unnamed mother wrote caption in her video, “When your 18-year-old decides to stay at home.”

When she uploaded the video in her public account on Tiktok, the video went viral after getting thousands of comments and millions of views. A lot of people criticized this mother by saying her a selfish mother and being mean towards her daughter who just 18-year-old. 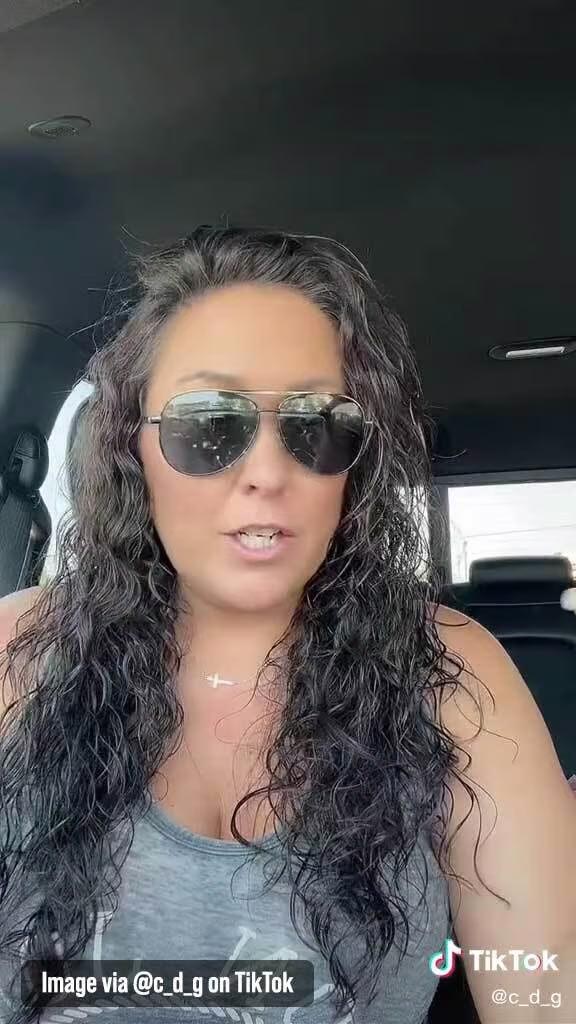 “My parents did this, and we no longer talk! So good luck, I guess.”

“I could understand after college or something but fresh out of high school, and I would just leave and never talk to my mom again.”

“My mom started making me pay to rent the second I turned 18. I always said I would never do that to my kids. Not cool.”

“Setting her up to be in debt before ever leaving your home. Way to go!” 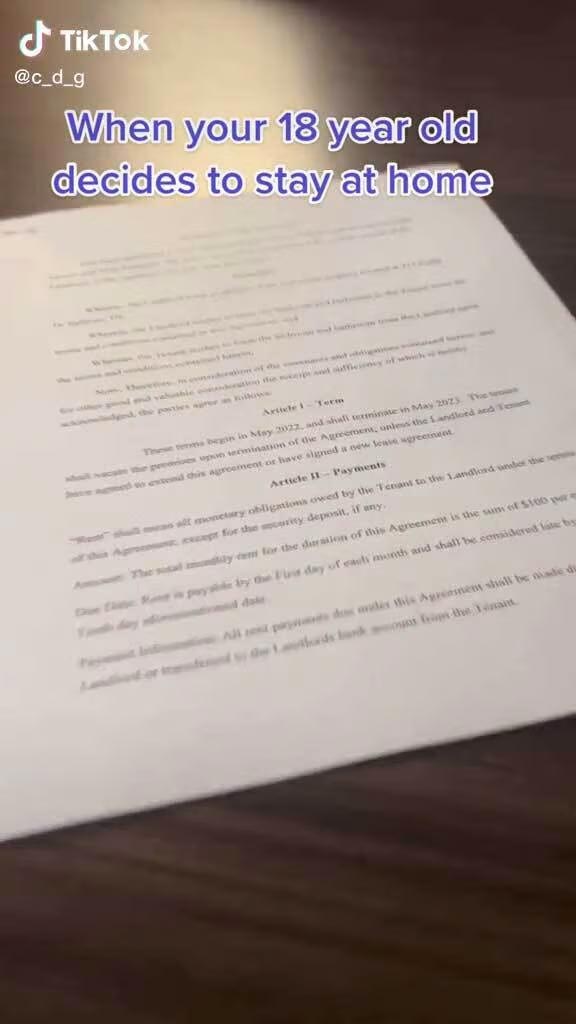 When the video got viral the mother received so many negative comments against her and many people bashed her for her insensitive behavior towards her young daughter. After that she posted one more video in response and in that video she explained why she did this.

“My parents did not set me up for success, so I had to fight for every single thing that I have. And I don’t want my children to have to do that. So everything that I do prepares them for the real world.”

She explained in her video that she did this for her daughter’s better future she also told if anyone wants to rent the house in this area so they needs to provide their “renter history” to them. By doing this she will make things easy for Jada and this will help her whenever she moves out of their house in the future.

“First thing is, when you move out in our area, you have to have some sort of renter history showing that you can pay bills on time and that you’re a good renter […] so I did make a legal lease agreement with my daughter.”

“And that’s the only bill [Jada] pays.” She further added. “No car payment, no insurance, no cellphone bill. Her cash is spent mostly on the utilities, room, food, and everything else.”

After her response video where she explained her logic, most of the people didn’t like her idea for her daughter and continued criticizing her by saying her a selfish mother who didn’t do the right thing with her daughter. 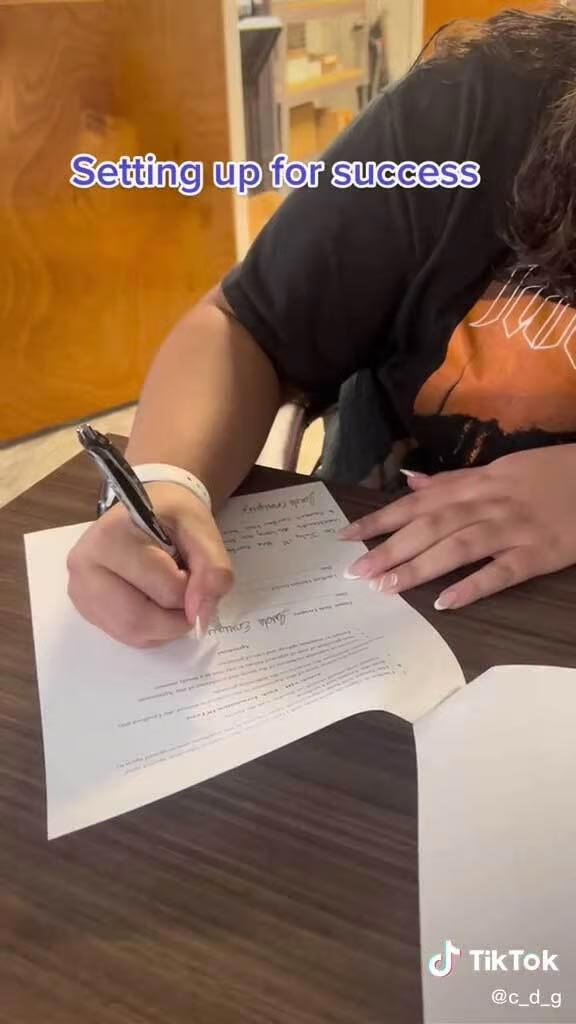 “Girl no! Is so wrong, you should talk to your teen daughter and explain you save money, think about how she is gonna feel to have to work and pay rent.”

“I’m this economy it would be hard for her to move out” so then why take money from her? Have her pay for her phone and car insurance if you wanna…”

“What about taking those $100 and save it for when she moves out she has funds to pay all those fees that come with renting.”

What do you say?

What’s your thought? The mother did the right thing or not? Share with us in the comments section.