McDonald’s restaurant has now decided to ban all the under 18, teens after 5 p.m because of the “anti-social behavior” of youngsters towards their staff.

They placed restrictions after several incidents happened at the restaurant on Church Street in Liverpool, in which young customers misbehaved with the staff and also abused them verbally and physically. 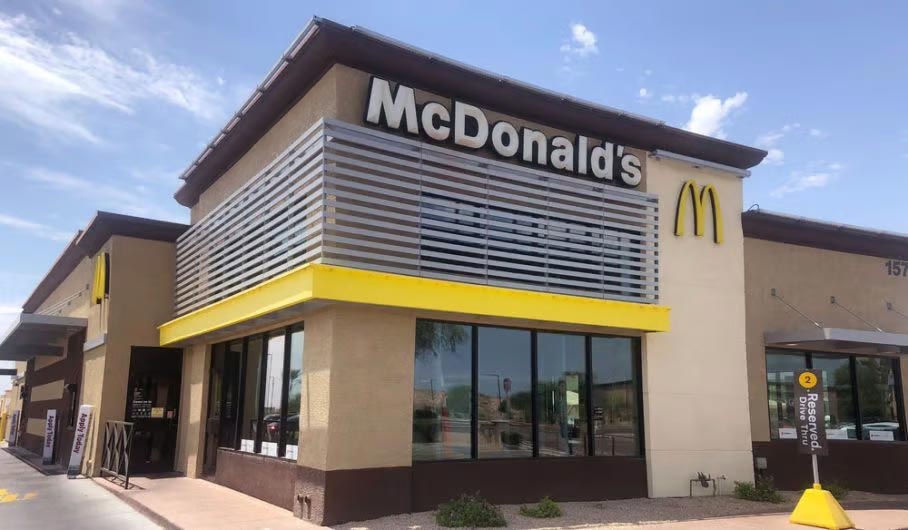 While talking with the ECHO, someone described the chaotic scenes which he saw where a security guard stopped the customer from entering after 5 p.m.

“As I was leaving the security guard stopped a man he believed to be a teenager and told him they weren’t allowing people under 18 into the restaurant after 5pm without an adult with them.”

When the person told him that he is in his 20s, the guard apologized to him and explained him the new policy of the company in which they can’t let teens enter in the restaurant after 5p.m without any adult with them.

“I was in town the night before and there were large groups of kids all over Liverpool One and they were moved on a number of times by security near the cinema and in Chavasse Park.”

McDonald’s spokesperson said: “Over recent weeks, we have seen an increase in the number of incidents of anti-social behaviour in the area with our people being subjected to verbal and physical abu$e.” 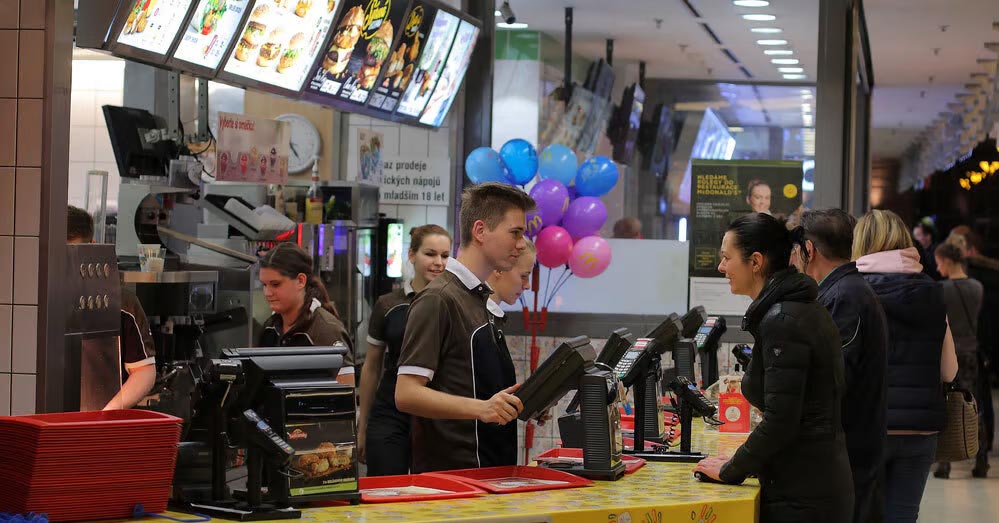 “We have a zero-tolerance policy when it comes to crime and anti-social behaviour, and have temporarily restricted restaurant access to U18s from 5pm.

“This decision was not taken lightly and we are working closely with the police to find a resolution and help reduce these incidents.”

McDonald’s has not said anything yet about this temporary restrictions decision that they will expand it on their further branches or not, but the ban is currently placed at McDonald’s on Church street in Liverpool.

What do you think about McDonald’s this decision?

Let us know your reviews in the comments section below.