A man in Texas, named Paul Nixon, was not happy with his wife and decided to get rid of her so he apparently filed for divorce and forged his wife’s signature on the documents. He also went through all the legal procedure himself without letting his wife know and after all the efforts he finally got a divorce but now the police is looking for him.

This 51-year-old man lives in Houston and made a unique plan to get rid of his wife. He fulfilled the legal requirements and then went to the court along with all the documents. To get a divorce he just not only forged his wife’s signature but also faked a notary’s approval. After that, he got the final divorce decree. 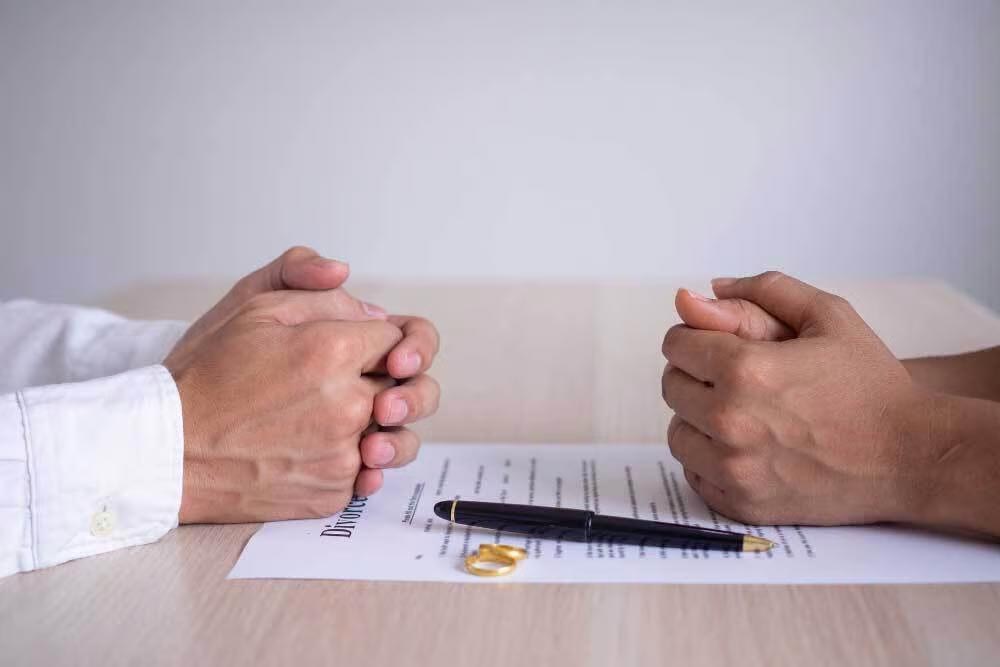 Paul Nixon, filed for a divorce in court the very next day of Valentine’s Day, 15, February, and one month later in April, he got the final decree. The interesting thing is that he didn’t let his wife know about what’s happening throughout this period of time.

While talking with The New York Post, one of the officers who was involved in the investigation said, 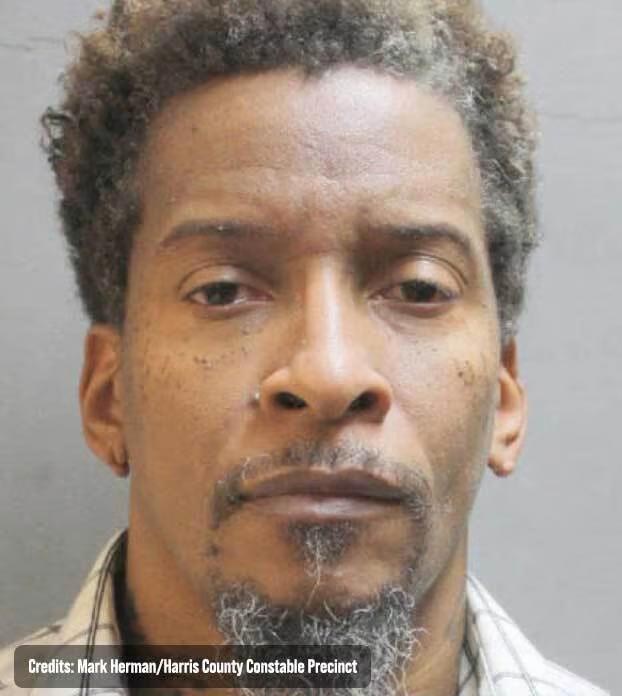 “Paul Nixon has been charged with aggravated perjury for reportedly lying to the courts about the validity of the forms and information.”

“In this particular case, the gentleman decided to go through a divorce, but the only problem is that he left his wife out of the process. And that’s a violation of the law here in Texas.”

The policeman also told them that Mrs Nixon was unaware of her divorce and what’s her husband was up t for at least three months.

“The poor woman thought she was still married to this idiot.”

“She was very surprised when she finally got to know about the whole thing. She started finding things showing that he was spending money on jewelry, so she confronted him, and he told her that they were actually divorced.” He also said. 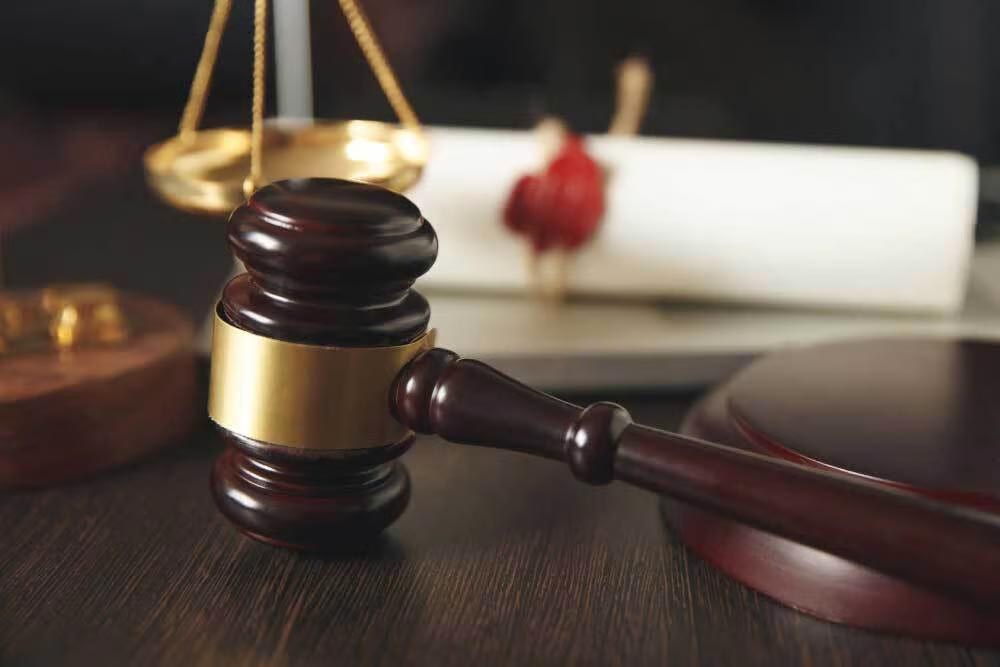 As the police officials stated, the woman started to contact them when her husband told her that he divorced her secretly and now they were no longer husband and wife.

When she came to the police she found out that her husband had to go through the three months long procedure to end their marriage. She told the police that they just got married a few years before and she had no idea about what was going on.

According to the law, the couple is still husband and wife because they didn’t get divorced yet because the wife of Mr Nixon didn’t give her consent and he used her forged signatures and fake documents in court.

“They are still legally married; the fraudulent divorce papers have been retracted.”

The police are still in the search of Nixon as he was vanished but they said they will find him very soon.

“We’ve got teams of officers out looking for him right now, but we have an idea where he’s at. So hopefully, he’ll turn himself in. If not, we’ll catch him. Just a matter of time.”

“He will face up to ten years in prison if convicted.”  Said by Hermann.