A Brazilian woman was exhausted of being in connections with the wrong men and yearned for a man with decent intentions and a good heart.

Caroline Oliveira recently ended a terrible relationship and found out she was expecting a child. She was, however, oblivious of her pregnancy until she met Edgar Costa, a 27-year-old man.

They met through Uber and immediately fell in love. Edgar was a kind and compassionate man who shared Caroline’s interests. 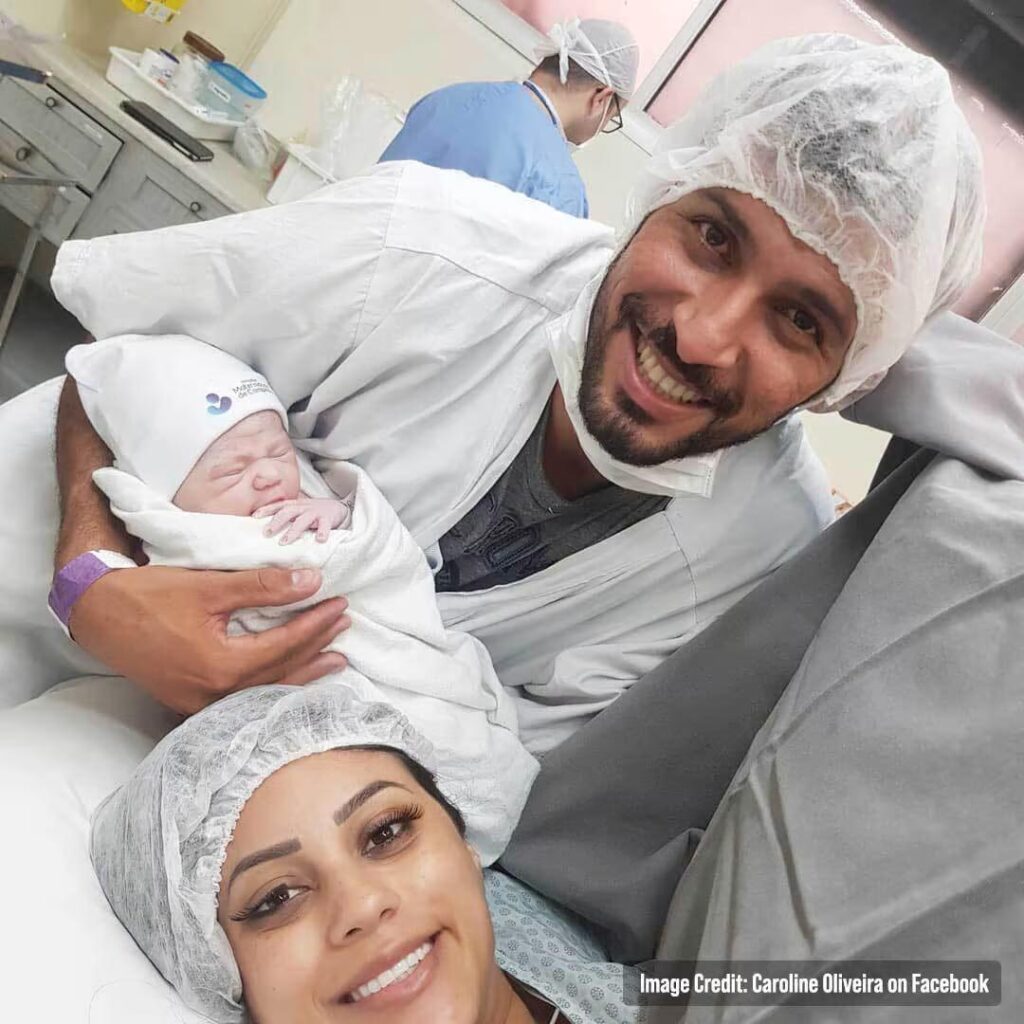 According to Crescer, a Brazilian tabloid, the young girl was sad from a past relationship and desired a spouse who’d rather respect her well.

“Tired of being used and hurt by relationships that didn’t respect me or that didn’t give me hope and trust, I asked God to put in my life a man who knew how to treat me like a woman; who respected me; who had the same goals as I want to build a family.”

Caroline claimed she had no idea she was meeting her true match when she met Edgar.

“And a week after meeting him, we decided to arrange a meeting. So, on that day, I was meeting the love of my life without my knowing it.” 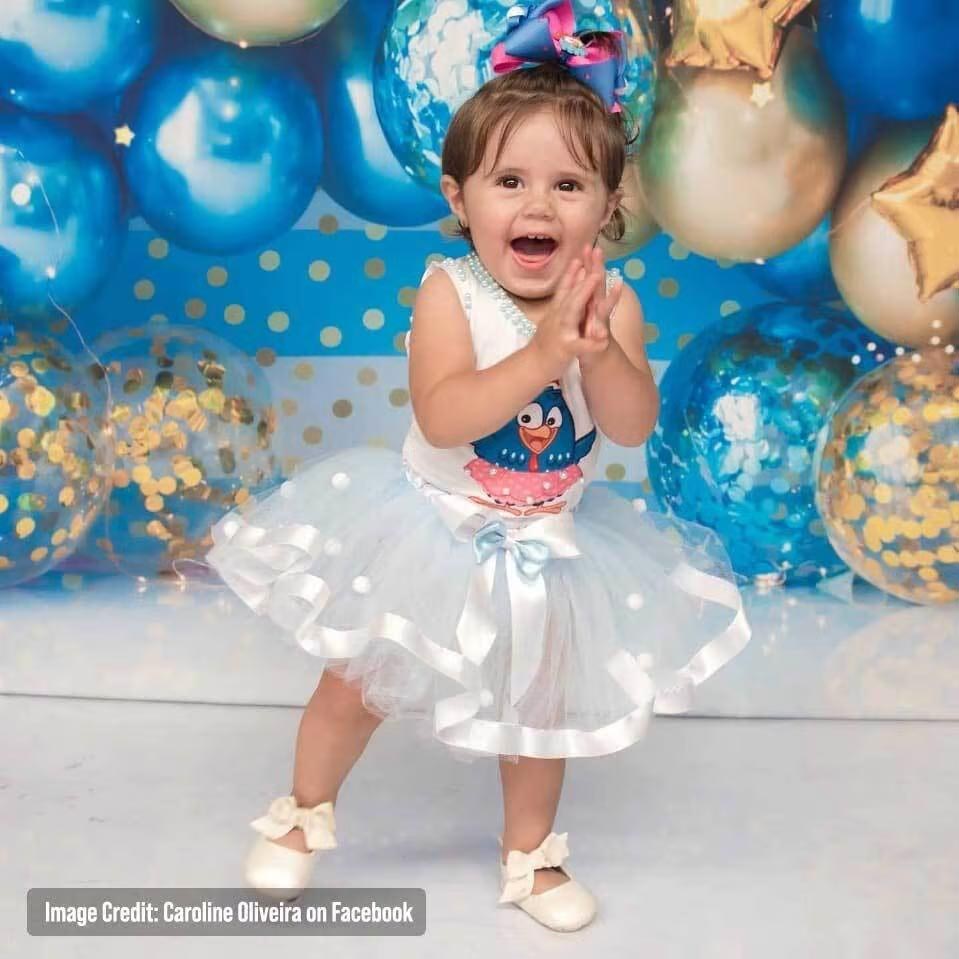 They began dating and grew to enjoy each other’s company. Caroline found out she was expecting in a few weeks. She was astonished and angry when she learned of this. She couldn’t decide whether or not she should tell her new lover.

But when she informed him she was pregnant, she expected him to flip out and flee. But, to her delight, he stated unequivocally that he would never abandon her!

The 27-year-old stated to the Crescer PR as he told his story,

“I was afraid of getting involved because she was pregnant with a child that was not mine but soon the fear went so unnoticed that I unwittingly got involved. She completes me to the point that pregnancy was not an impediment. It was all very natural, and when I saw it, I was already emotionally involved with that pregnancy and taking care of them, doing everything I could. “

He further added that,

“I just fell in love with someone who was pregnant. That’s where our story begins. In a month, I asked her on a date, with a beautiful declaration that I always dreamed of making to the woman who walks with me. Two months later, she was the one who surprised me with such a suggestion to marry. And I had no doubts. I replied that it was also what I wanted. So, you ask me: but so fast? There’s no reason to wait when it’s in God’s plans.” 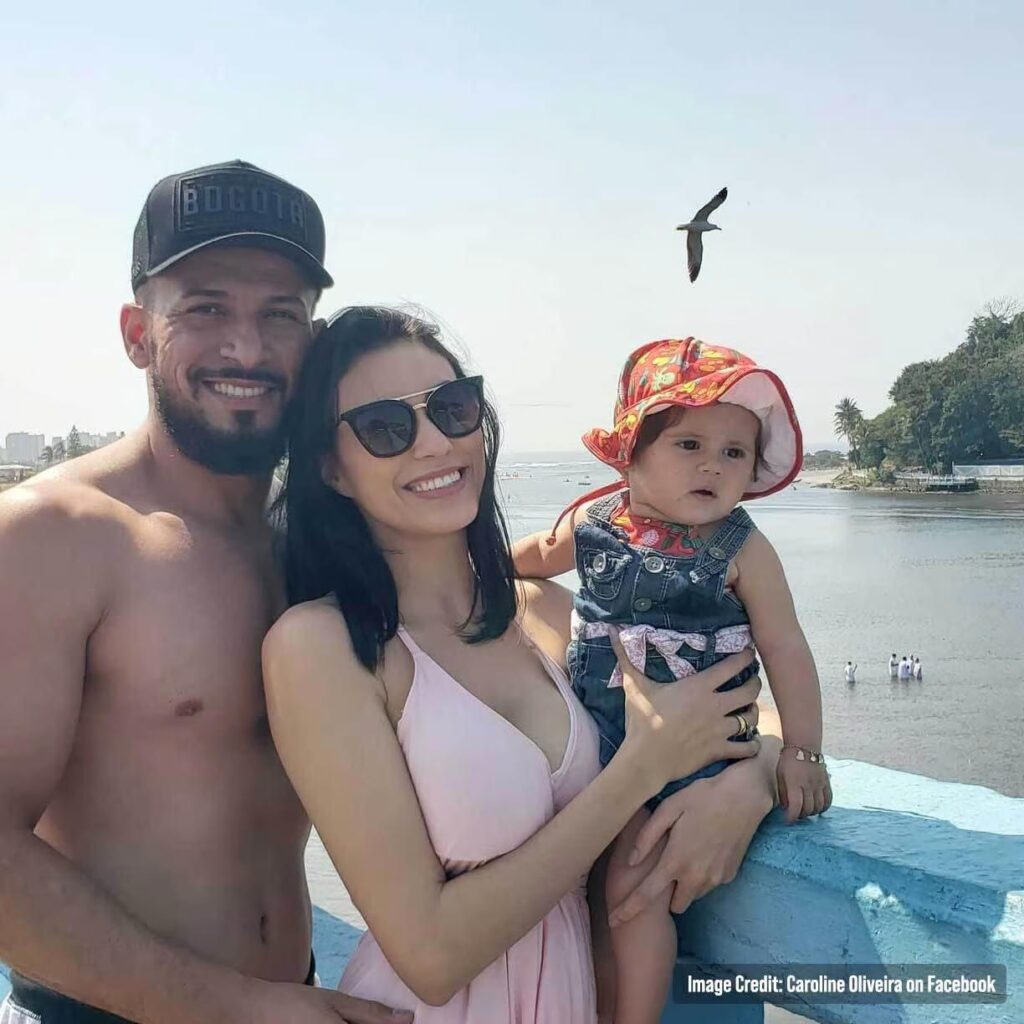 Edgar told the source that he was overjoyed about the kid and announced the news on social media, but he had no idea that his post would receive such a large response. Many people praised him for being a “true man,” while others chastised him and left numerous nasty remarks.

“Unfortunately, in the midst of so many positive and supportive words, there were also negative comments. Most were men, and I don’t understand why so much hate,” he said.

Because of the hostile remarks, Costa said he removed the post in which he announced the birth of baby Lara. Some of his close friends were unhappy with his choice and tried to encourage him to quit his relationship with Caroline. 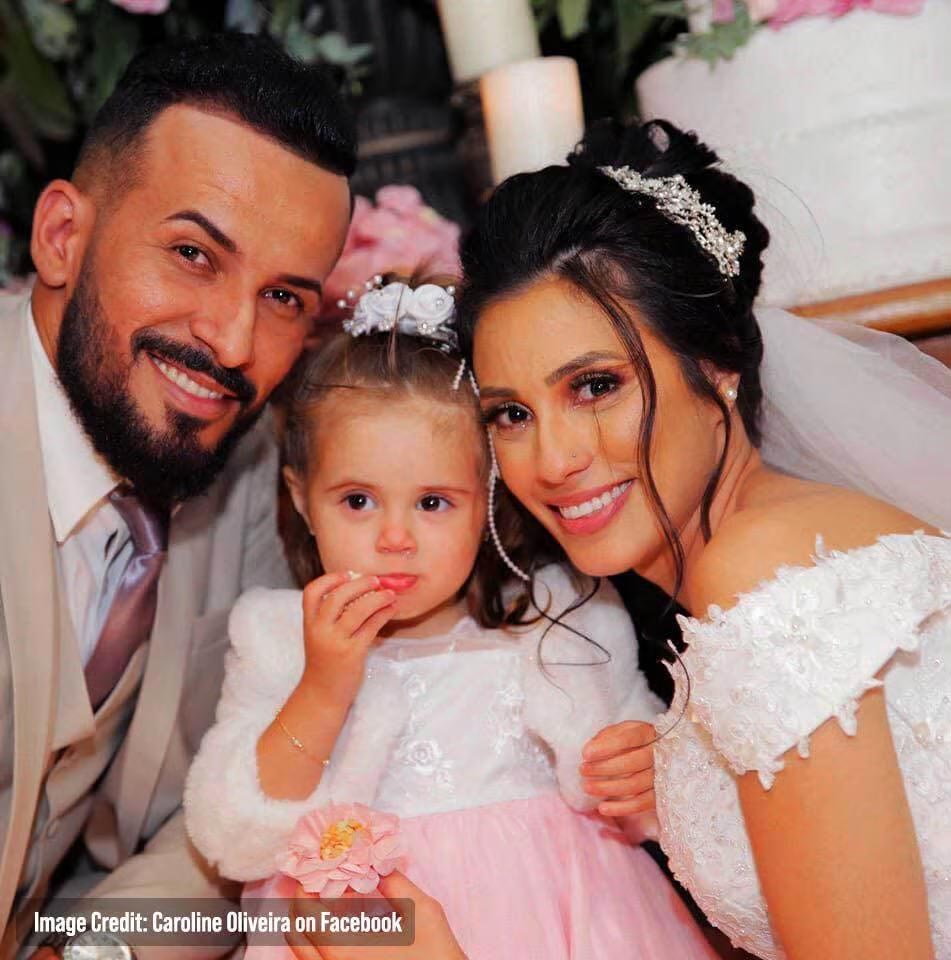 He, on the other hand, did not listen to anyone and chose to marry her.

“I am in love with these two women and will do everything in my power for them.”

Carol gave birth to her first child, Lara, on December 21, 2019, and published a beautiful photo of her on Facebook. Carol was seen snapping a selfie while Edgar was holding the newborn baby girl in the photo. He, on the other hand, did not listen to anyone and chose to marry her.

The caption said, “Thank God I had this wonderful person by my side, helping me, motivating me, supporting me in every minute of this moment. If I hadn’t had him there, it would have been more difficult to go through everything alone.

“He thanks me for having let him participate in the birth, but I am extremely grateful that he accepted and stayed with me in this moment.”