Age has less to do with maturity; people do immature things even in their old age. There are different aspects of personality, experiences in life, and interaction with other people, that are together make an impact on one’s state of mind hence transforming a girl into a mature woman. It’s not hard to determine whether you are with a mature woman or an immature one. Can you relate to some of the following qualities in your lover?

1. She can control her emotions in challenging situations

In your relationship, you witness different situations, some are hard and others are easy. Seldom, you find her on the edge of her nerves and mostly, she knows how to handle every situation. She measures the severity of it firsthand and manages to seek out to ways that are productive to her relationship. 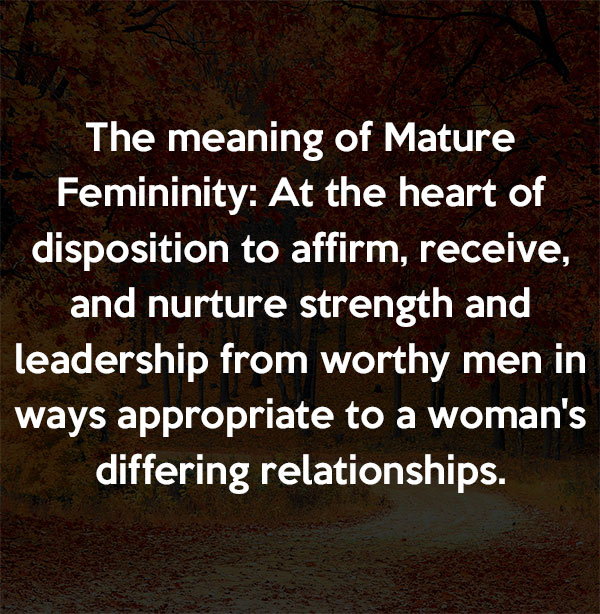 2. She takes realistic approach and talk things out

She believes that a realistic approach in all walks of life avoids misunderstandings and unpleasant consequences. She remains at arm’s length in making fuss over things and giving importance to trivial issues. Though, in important matters she speaks out her opinions in a refined fashion. Her approach on flaws exist in a relationship is quite clear and she works out ways to address them in a thoughtful manner.

3. She takes full responsibility of her part

Whenever she takes commitment, she assumes responsibility, although a part of her will always day dream. She is sure that relationships don’t work if you take it for granted. You have to take full responsibility of your part and she deals with it in a responsible way. 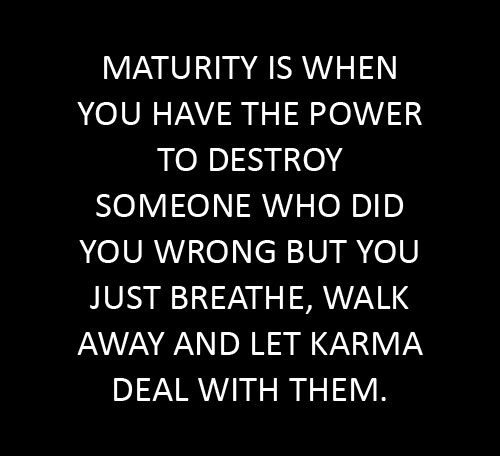 4. She believes in doing things than just saying through words

Often, people don’t fulfill what they claim to do. They hide behind the glory of their words and put less focus on their actions. You don’t see such pretense in her perhaps, she believes in making words a reality. If she wants to do something which you would approve of then she will do whatever is necessary to achieve that task.

5. She can make you smile in a second

It’s hard to resist a smile when you see her because she is the only person in your life who is not ashamed of her originality. Positivity exudes from her personality and no matter how much your day goes bad, as soon as you lay eyes on her, you feel light. 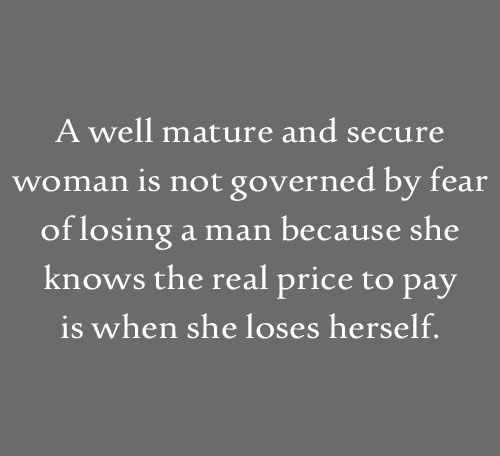 6. A mature woman argues less and get to a mutual conclusion

Argument over meaningless things is not her style. However, if you both get stuck over a situation where you have different opinions then she will find a way and get to a mutual conclusion.

7. She respects your family the way she sees her own

You are with a mature woman and the greatest sign is when she praises your family member despite the fact that she knows some elders don’t approve her as your lover. She might have a difference of opinion but she still respects them because they are related and close to you. 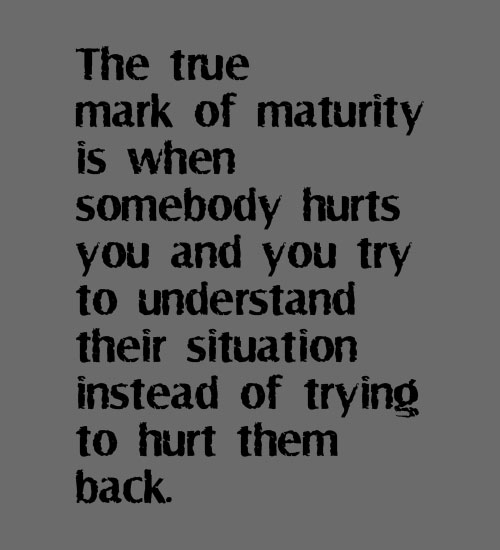 8. She will talk to you for clear understanding

Challenges will bring confusions and questions and she is ready to face all of them. She knows that you might be messed up in certain situation still she will understand you and will believe on your story.

9. She will not allow you to make fool of her

She will ignore the first time you trick her but the second time if you try to demean her, she will not allow you to disgrace her character because a mature woman doesn’t compromise on her self-esteem.